“1915. As the First World War escalates, high society decamps to Biarritz, in the southwest of France, towards the Spanish border. Aristocrats, artists and businessmen retreat to the seaside resort made fashionable in the 19th century by Impératrice Eugénie. They return to their summer villas looking out onto the waves of the Atlantic,” – opening lines from the short film. “While on leave, Captain Boy Capel whisks Gabrielle away to Biarritz. The couple live fast, attending fashionable parties, intoxicated by the ocean. Coco responds to the growl of the waves with fierce determination. She knows her future will be decided in Biarritz. Here she will open not a boutique but a couture house.” Less than three months later, and with 60 seamstresses in tow, Gabrielle Chanel opens the doors to her Couture house.

Of course the story doesn’t end there. And in tune with much of Gabrielle Chanel’s life, she is met with as much tragedy as she is success. But, creativity, love and passion triumph as always, and its her time along the French coast which influenced one of the three fragrances in the new Les Eaux de Chanel collection: Biarritz. An ultra-fresh scent inspired by the energetic air of the Basque coastline. Lily-of-the-valley and Sicilian mandarin meld together in a scent reminiscent of fresh, salty sea air. 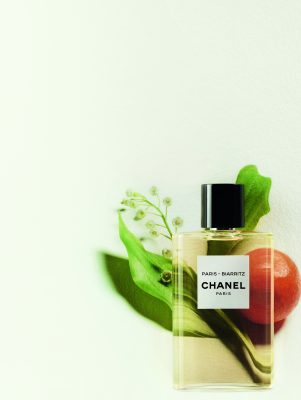 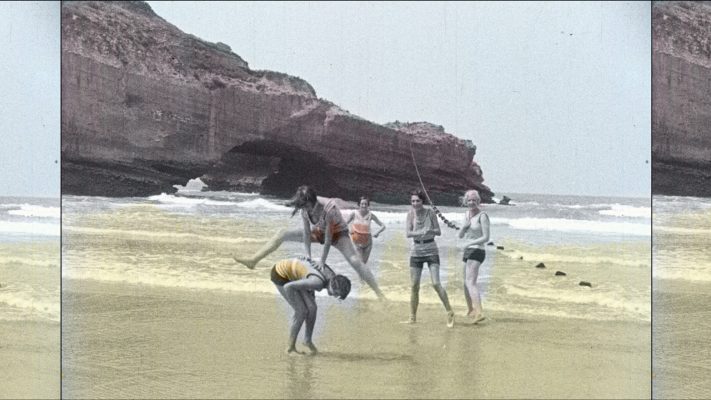 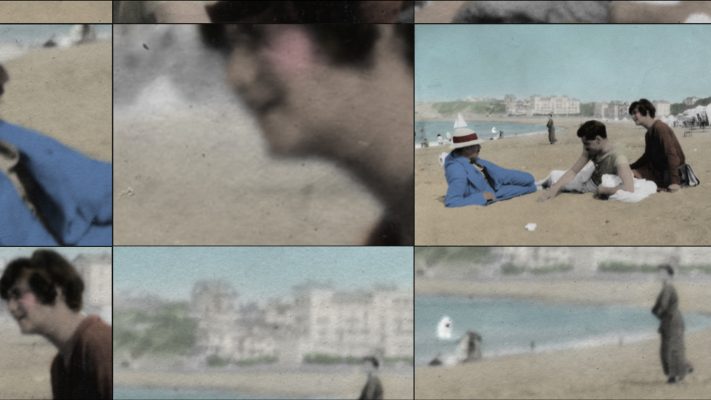 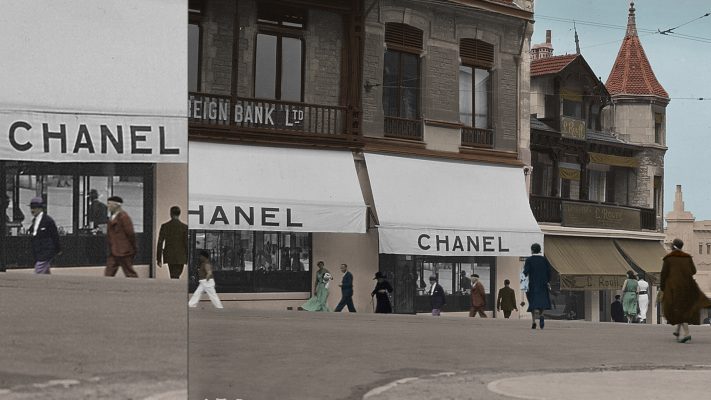 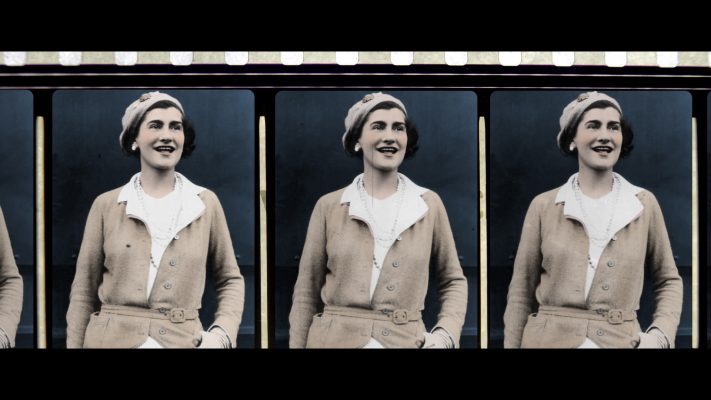 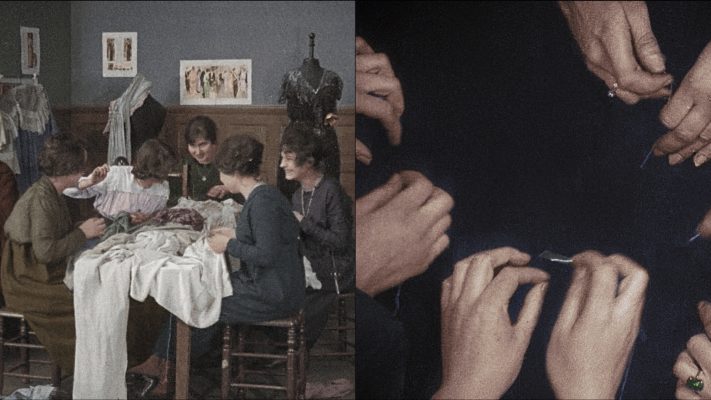 The new Biarritz fragrance and moments from Gabrielle Chanel's time in the French town.

MOJEH explores the enduring art of certain scenes, including Chanel No5.

Take A Trip To Grasse With Dior Beauty