Spanning seasons and crossing geographical borders, there are certain perfumes that break the rules, remaining untouched by trends. From No. 5 to J’adore and CK One, MOJEH applauds these untouchable icons

Indeed, scent more than any other human sense, has the ability to emote, engage, and excite, which explains the enduring global success the perfume industry has enjoyed. Perfume’s significance transcends cultural and societal boundaries from the days when the Persians first used distillation to extract oils from flowers to its present incarnation as a universal beauty cabinet staple. But interestingly many of the perfumes we continue to covet today were first developed in the Twenties. Guerlain Shalimar (1925) is an oriental fragrance often described as the all-time ‘sexiest scent’, inspired by the love story of Emperor Shahjahan and worn by such standout female figures as Joan Collins, Rita Hayworth, and Meryl Streep while Chanel No. 5 (1921) has been an unmovable best-seller in the UK for the last 25 years, adored by Catherine Deneuve, Kate Moss, Nicole Kidman and Marilyn Monroe who famously quipped: ‘What do I wear in bed? Why, Chanel No. 5 of course.’ 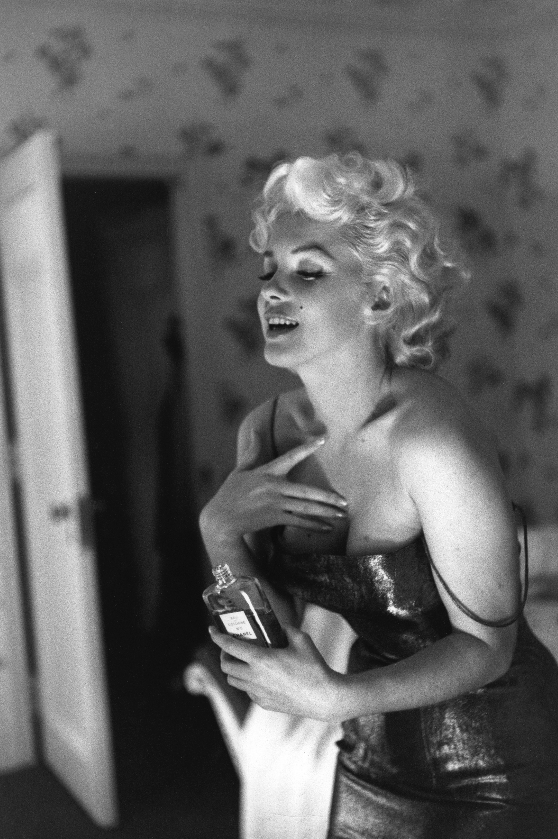 This staying power is a significant feat in the now fickle world of luxury. If we look to fashion, the recent rise of streetwear saw houses like Gucci and Louis Vuitton rapidly rethink their collections and advertising approach to appeal to the new generation,  but their core fragrances have remained true to their roots. Instantly recognisable at first whiff, classics like Dior’s J’adore Dior (1999), and Yves Saint Laurent’s Opium (1977), have stayed true to their iconic branding, formulations, and packaging. Chanel No.5’s purposefully simple flask, for example, was a stark contrast with the baroque bottles that were prolific at the time but today its design remains intact. What other luxury item might appeal to a 60 year old woman in Beijing in the same way that it does a 13 year-old teen in Santa Barbara? Of course perfumes may come and go, but there’s certain fragrances that breach the code of trends, enduring the passing of seasons, appealing to multiple generations, and cropping up in unexpected corners of the globe. But what accounts for the Ninety-year staying power of a cult classic like No.5?

In the past perfumery was known as a world typically closed off and steeped in family tradition, its nuances handed down from generation to generation, or hidden in the storied laboratories of Grasse. But thanks to cultural shifts in perspective and the innovation of new technologies the industry has opened up to a whole new market, and with this advent our understanding and expectations of fragrance have vastly transformed. During the Eighties the invention of Headspace technology revolutionised our approach to ingredients.  For the first time, perfumers were able to capture the odour compounds in the air surrounding objects to recreate a synthetic scent from something that wasn’t previously extractable like petrol, water droplets, or tarmac.

All of a sudden the industry known for playing it safe and affirming gender binaries with static womens’ and mens’ aromas saw the delicate florals, musks, and fruity notes assigned to women and the spice, smoke, and wood for men become much less significant. Over the next three decades perfumers became increasingly experimental with their ingredients and inspirations. Demeter’s ‘Dirt’, État Libre d’Orange’s ‘Jasmin et Cigarette’, and Christopher Brosius’ ‘In The Library’ are characteristic of this movement. Then, during the Nineties, Calvin Klein’s CK One (1994), a clean and fresh contemporary icon in its own right took down the concept of gendered perfumes as the first unisex fragrance.  Since then our idea of smells being either masculine or feminine have become completely unhinged.

Today, our perfumes are gender fluid and unrestricted in terms of ingredients, with Blood Concept’s ‘Blood Type’ or Killian Wells’ Barbie doll aroma, ‘Plastic By Trixie Mattell’, proving that previously defining characteristics are no longer required. Known for game-changing offerings  like Ambre sultan and Tubéreuse, in 2017 Serge de Lutens added to  Lutens’ Collection Noire with Dent de Lait (milk teeth) a fragrance that comes with a description that includes ‘loose teeth, milk, blood, and a young wolf.’ In 2018 it’s difficult to shock, but despite our many avant garde options concept perfumes sometimes fall short of expectations feeling gimmicky, unwearable, or fading fast.  “Nowadays we often mention specific expectations from the millennials and identified a quest for authenticity, quality and naturality that naturally fit their mood and personality,” says Alberto Morillas, the nose behind Bulgari’s Le Gemme Reali collection. “I’m convinced the other generations wouldn’t deny this ambition towards fragrances,” he continues. It seems that quality and attention to detail are some things that never goes out of style, but a perfume’s success relies upon many additional factors. “Brand, concept, name, creativity. It’s not just about the fragrance,” says Morillas. “In my opinion, a good fragrance has a distinctive signature that drives the desire to wear it, no matter the generation. A fragrance whose trail is strong enough to be easily recognisable by anyone.” 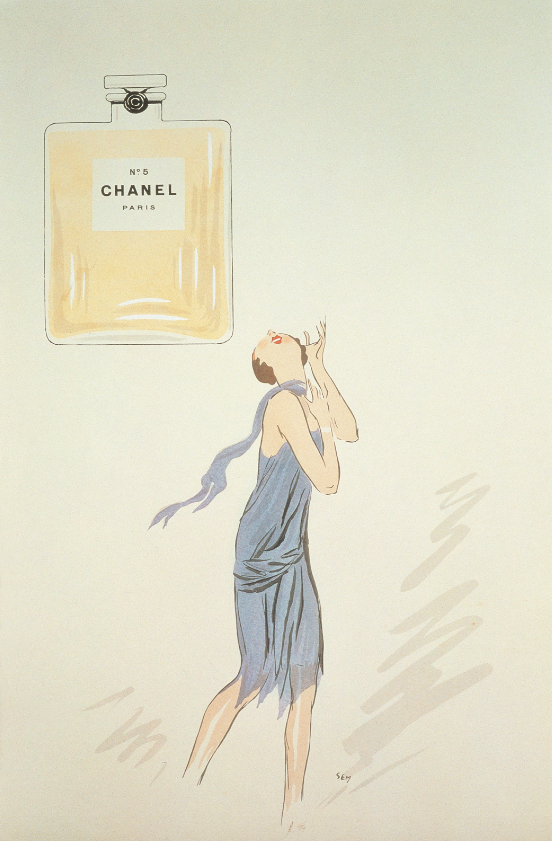 An iconic fragrance can also align its success with the intimate interconnection between scent and our emotions. Uniquely, scent has the power to  trigger the reassuring feelings of happiness, nostalgia, and love that we, as humans, crave. “My father used to wear Eau Sauvage by Christian Dior,” shares Morillas. “Its remarkable freshness of Mediterranean citrus and aromatics marked my childhood.” In fact our memory greatly informs our taste for scent, and the success of Thierry Mugler’s Angel is testament to this. Composed of the smells of his childhood, the saccharine sweet aromas of candy floss and toffee apples are paired with strawberry, dewberry and coconut. A fresh, soft, citrus scent with notes of lavender and verbena Acqua di Parma Colonia (1916)  bottles up memories of family holidays and became symbolic of  italian elegance. Beloved by such celebrities, as Cary Grant, David Niven, Ava Gardner, and Audrey Hepburn its formulation has remained unchanged throughout its 100 years in the spotlight. “In order for a scent to appeal to multiple generations the scents should release pleasant and mellow emotions from past moments within the family,” insists Frau Tonis a Berlin-Based perfumer whose eponymous store is was inspired by her grandmother’s love for exotic scents. Through art, fashion and food we seek comfort and escapism so it makes sense that we would want to wear a scent that coungours up safe and positive feelings. “The beauty of extraordinary scents is: they function as an “inner cinema”!” says “You close your eyes and remember a special moment in your life. Perhaps you associate a scent with  the first kiss or an unforgettable vacation in Tuscany. I’m committed to the scent of edible wild herbs and clover. Behind my parents’ house was a big wild meadow, which was the scene of my endless childhood summers,” Tonis continues.  As well as tapping into the human desire for nostalgia, our fragrance icons can also give us intense feelings of empowerment which is why many women, like Monroe, adopt a ‘signature scent’. An intimate and personal preference, perfume reveals volumes about its wearer. Isabella Blow maintained that Robert Piguet’s Fracas made her feel ‘like a bombshell’ which is probably why she liked to bathe in it!

Unwavering and universal No.5, Colonia, and Shalimar are an exception to the rule of trends. Entrancing magnificent and timeless figures like Marilyn Monroe, Kate Moss, and Blow, some women have a signature scent they swear by while others switch, layer and dab according their mood. But despite this deeply personal relationship with fragrance that each woman has we can be sure that there are certain scents that will never fade.