The Rise Of Snapchat Dysmorphia And Why You Should Be Concerned

The growing influence of social media has led to a new condition sweeping the globe known as “Snapchat dysmorphia”, where people pursue cosmetic surgery to resemble how they see themselves on Snapchat (minus the puppy ears).

In a recent article published by researchers from Boston University School of Medicine’s Department of Dermatology, three plastic surgeons have sounded the alarm on how selfie filters are impacting people seeking plastic surgery. According to the surgeons, prospective patients (including teens) are no longer bringing in photos of celebrities to their consultations, instead they are bringing in pictures of their selfies, which are edited to look like “perfect” versions of themselves.

“It’s important to remember that Photoshop is nothing new. For year’s magazines have used it to make small amendments to celebrities and models in order to make magazines more attractive to the reader”, explained Dr. Ken Arashiro, specialist plastic surgeon at Euromed Clinic Center Dubai. “However, the problem now is that this type of editing is available to the masses via apps such as Snapchat, Instagram and Facetune, and we are providing this tool to impressionable and vulnerable users. These users also have access to other users’ comments about their own appearance, something that can potentially have a detrimental impact on self-esteem”, he added. 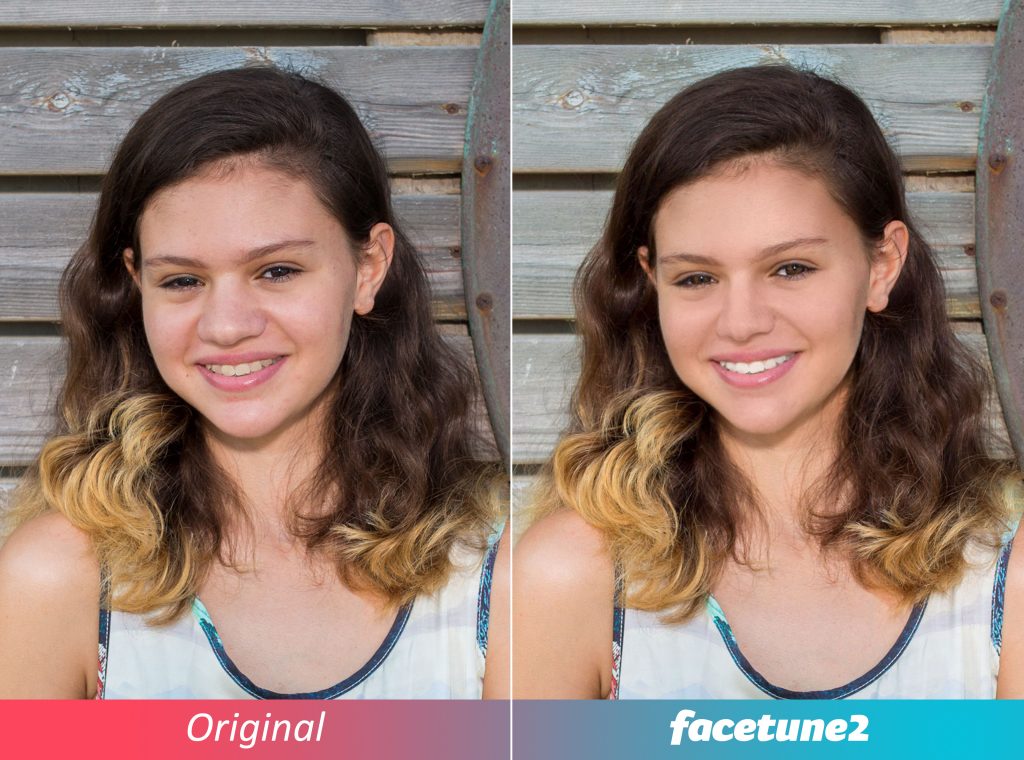 While there is nothing wrong with the way people look in filtered selfies (with smooth skin, symmetrical features, full lips, and big, sparkly eyes), the danger is when this is not just a reference point, but it becomes how the patient sees themselves, or when the patient wants to look exactly like that image. “From the patients I have seen, it tends to be women in their early 20s who suffer from this type of dysmorphia as they are the ones who are spending literally hours on social media platforms; posting, commenting and comparing themselves to others, or rather the carefully edited images of others”, said Dr. Arashiro.

And these filtered selfies can be even more dangerous for people suffering from body dysmorphic disorder (BDD), a condition where one has an excessive preoccupation with a perceived flaw in their appearance. “One of the lesser-known responsibilities of a plastic surgeon is to ensure that patients are in a fit mental state to have plastic surgery. Women who suffer from this condition are psychologically vulnerable and I would always refer them to a psychologist to explore their self-esteem and any issues relating to body confidence”, explained Dr. Arashiro. 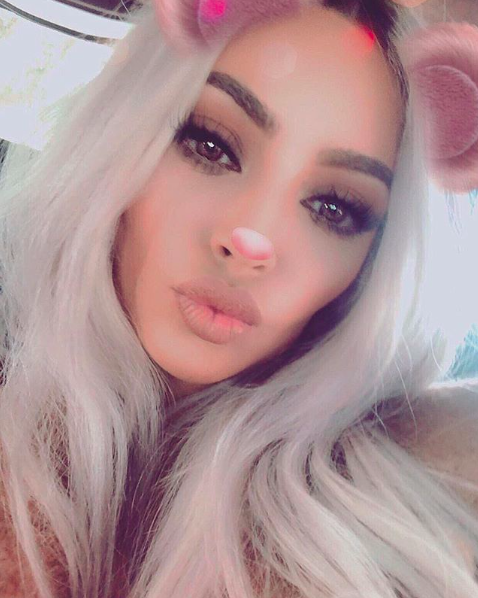 According to the research, separately from patients specifically trying to look like their selfies, plastic surgeons have also reported patients saying that they are seeking procedures so they can look better in selfies. It has found that the kinds of facial surgery people are requesting have changed too. Previously nose jobs were the most common request, but now, the authors say people are seeking procedures that will have effects similar to selfie filters, such as nasal and facial symmetry, hair transplants and eyelid surgical procedures.

While unrealistic beauty standards are nothing new, surgery isn’t always the answer. So if you find yourself obsessing over “flaws” in your appearance that no one else can see, it may be time to check in with a licensed mental health professional.

Are millennials the most narcissistic and self-absorbed generation in history, or have we finally recognised our self-worth?

How Dubai Became The Top Arab Destination For Cosmetic Surgery