What To Expect From MOJEH’s J&W Edition

As it hits the shelves, we bring you a few sneak peeks from our annual J&W edition… 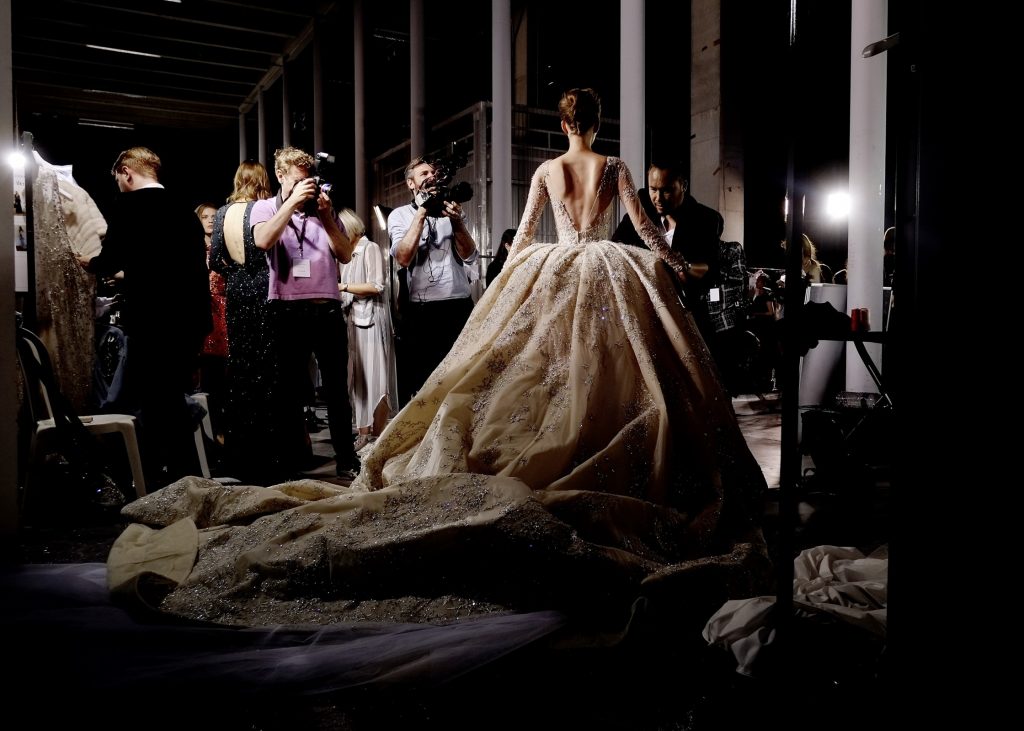 It was a glittering summer for the High Jewellery stars of Paris Haute Couture Week. Every year, Paris hosts the very small population of the world with the disposable income to afford the lavish creations made by the haute couture and haute joaillerie houses. “There is no official venue or calendar of shows for the jewellers who choose to show during [July] Haute Couture week in Paris in early July,” explained Maria Doulton of TheJewelleryEditor.com. “The jewellery maisons decided that it [made sense] to show their Haute Joaillerie creations at the same time as clients and editors were in town for haute couture shows. This, of course, is an even more obvious decision for houses such as Chanel or Dior, which create both couture and jewels.” 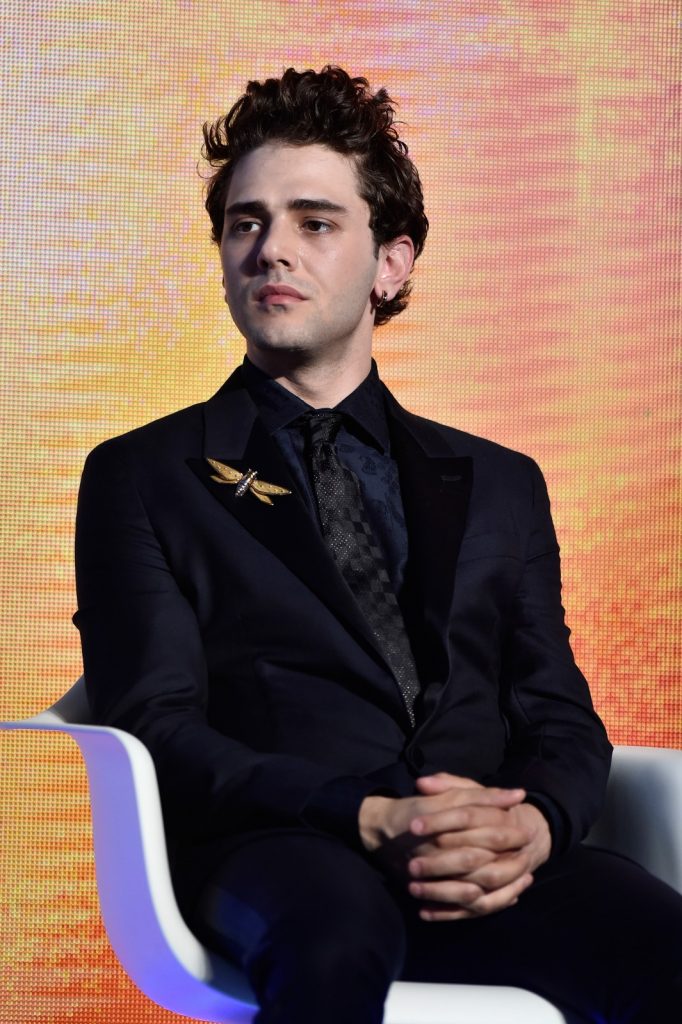 “The stigma about men wearing diamonds is definitely over,” says Peter Kerr, the Australian founder of mensjewelleryshop.com. “Men’s fashion has been rapidly catching [up to] women’s fashion in sophistication; it was only a matter of time until jewellery followed suit.”

A few years ago the answer would have been an unequivocal ‘no’. Today, it’s more likely to be: ‘of course – it all depends on where and how’. 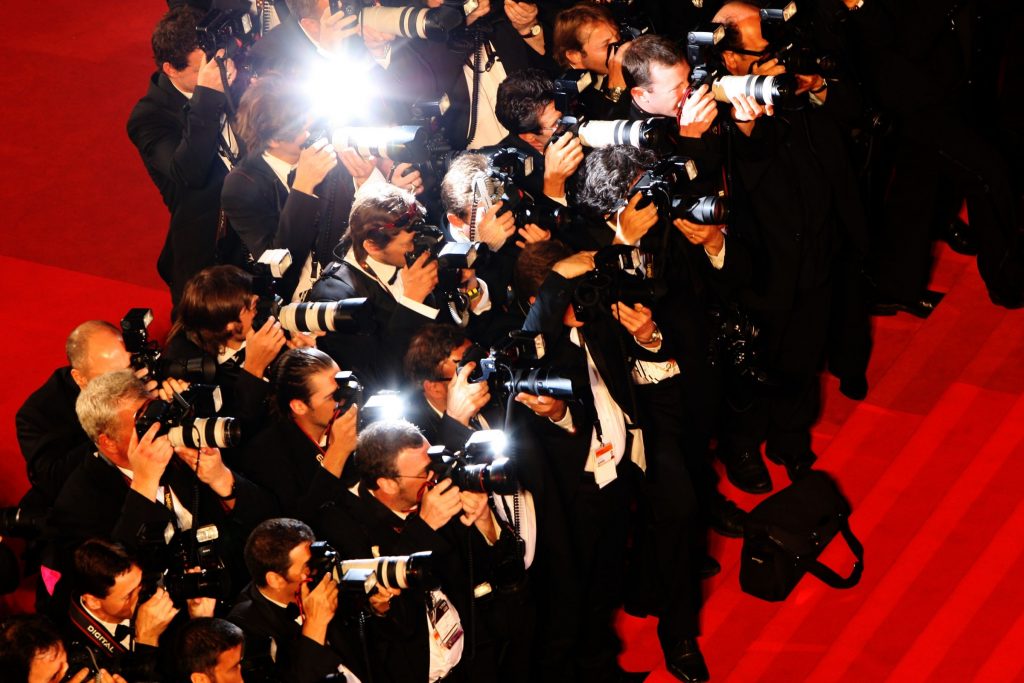 Back when jewellery took pride of place on a red carpet star, it was less about whom she borrowed from and more about what she owned. That was the standard for Elizabeth Taylor, who, for the 42nd Academy Awards in 1970, requested the iconic ‘Taylor Burton Diamond’ to be removed from its ring setting and set into a glittering diamond necklace by Cartier. Today that notion has been turned on its head by high-powered jewellery houses flexing their commercial muscles, taking a generation of actresses under their wing… 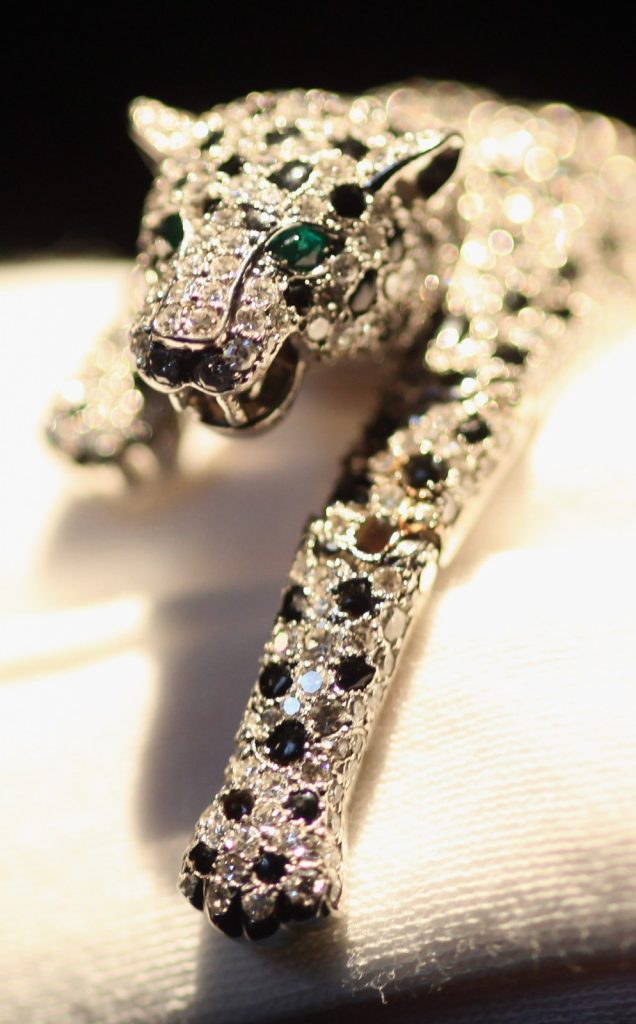 Gems That Made History

As auction sales continue to break records, our contributor Yixuan looks back at a dozen of the most breathtaking jewels and gemstones ever sold. From the Duchess of Windsor’s Cartier Panther Bracelet to the Rockefeller Sapphire ring, their history is equally as remarkable as their quality. 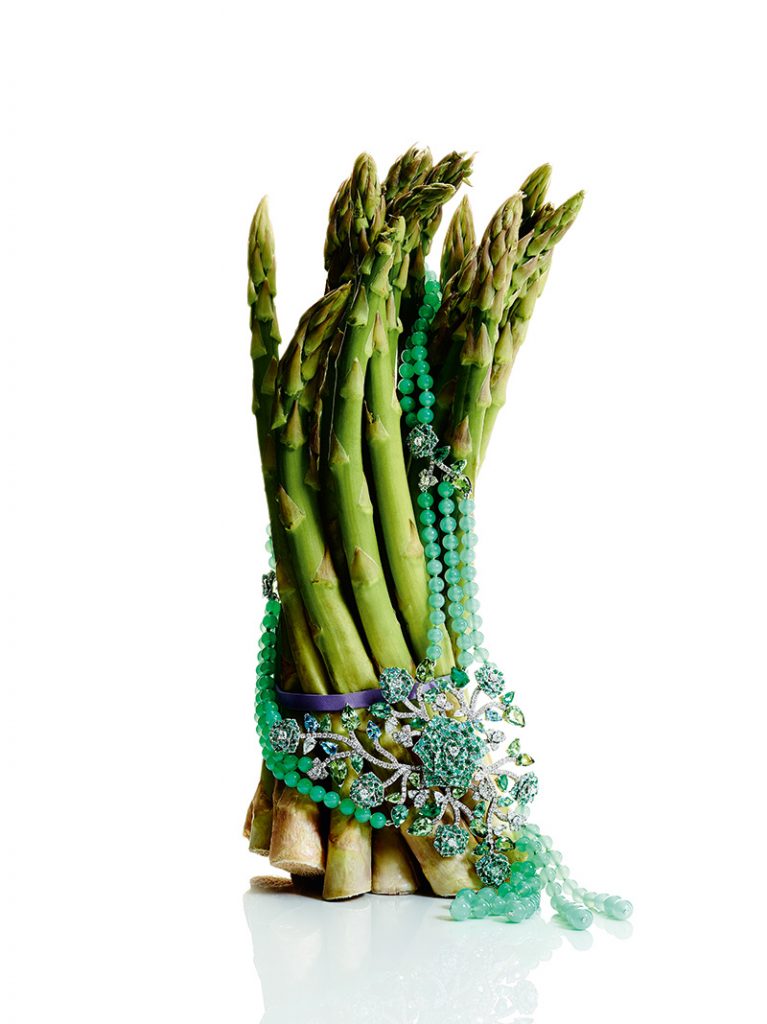 Photographed by Nicolas Menu and styled by James V. Thomas in New York City, our cover shoot was inspired by precious, natural wonders. From Christian Dior to Piaget, we photographed precious stones in a style inspired by the ‘nature morte’ paintings of the 17th century Old Masters. Turn to the MOJEH.com daily this week for an in-depth look at the shoot.