From the Art Deco artist Tamara de Lempicka to the Maharani of Indore and the ground-breaking architect Zaha Hadid, the inspiration behind Bulgari’s latest high jewellery collection, Magnifica, pushes the boundaries of design and celebrates the spirit of women. Model and enfant terrible Anna Cleveland showcases the explorative pieces for MOJEH. 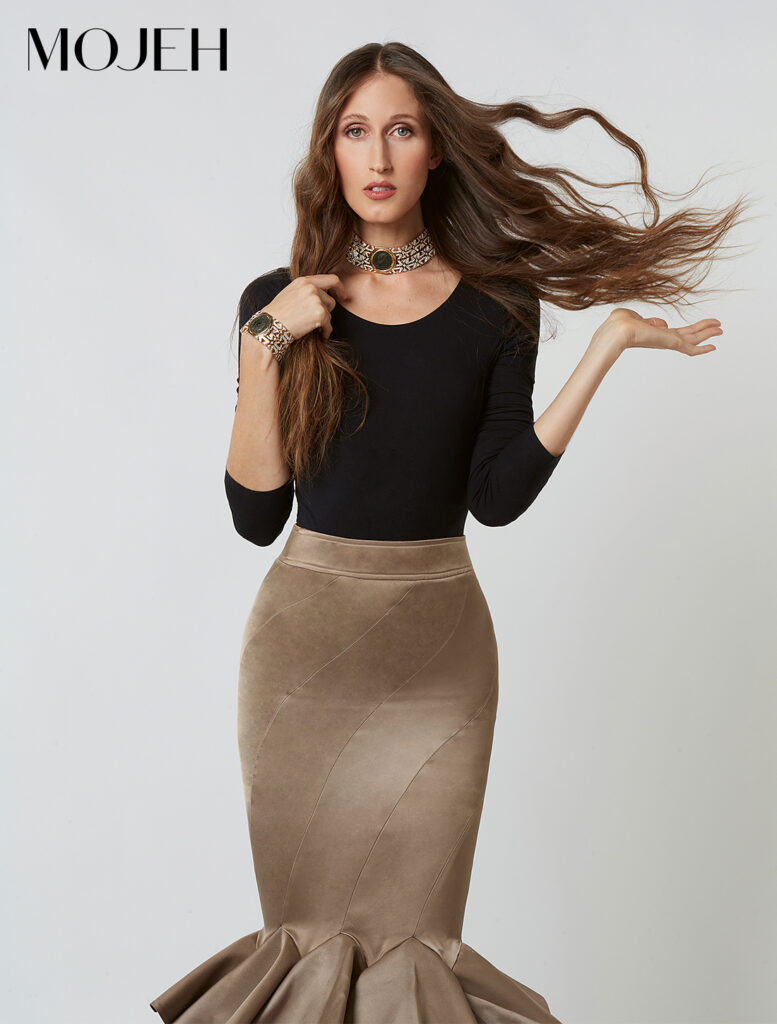 One of the trailblazing females serving as inspiration for Magnifica is Iraqi-British architect, artist and designer Zaha Hadid. The Monete Choker and bracelet were inspired by both traditional Roman architecture and the works of Zaha Hadid and feature an antique bronze coin of the Roman Emperor Nero surrounded by pavé-set diamonds.

A collision of extraordinary talent, Bulgari Magnifica adorns model extraordinaire Anna Cleveland and is captured by renowned fashion photographers and filmmakers Luca and Alessandro Morelli, also known as The Morelli Brothers. The duo has photographed endless A-listers including Ashley Graham, The Kardashian-Jenners, Irina Shayk and Hailey Bieber while Anna Cleveland has become runway royalty in the few short years since her debut.

Explore the Bulgari Magnifica high jewellery collection in the gallery above and in Bulgari boutiques.

Read Next: Six Sporty Timepieces To Invest In This Spring

This Jewellery House Is Keeping An Ancient Art Form Alive

24 Editor-Approved Accessories To Shop This Season