We are officially halfway through 2021. Soften the blow with MOJEH’s August birthstone edit of striking peridot jewellery.

Although peridot only became the official August birthstone in 1912, it is one of the oldest gemstones in the world. Ancient records show evidence of it being mined as far back as 1500 B.C and ancient civilisations used peridot as a talisman due to its ability to ward off negative feelings such as anxiety. It was even theorised that the stone had healing properties for asthma sufferers, and was placed under the tongue of those with fever (we wouldn’t recommend doing this with your prized high jewellery possessions, though). In current times, peridot is said to grant its wearers strength, vitality and calm, and is linked to the heart chakra. 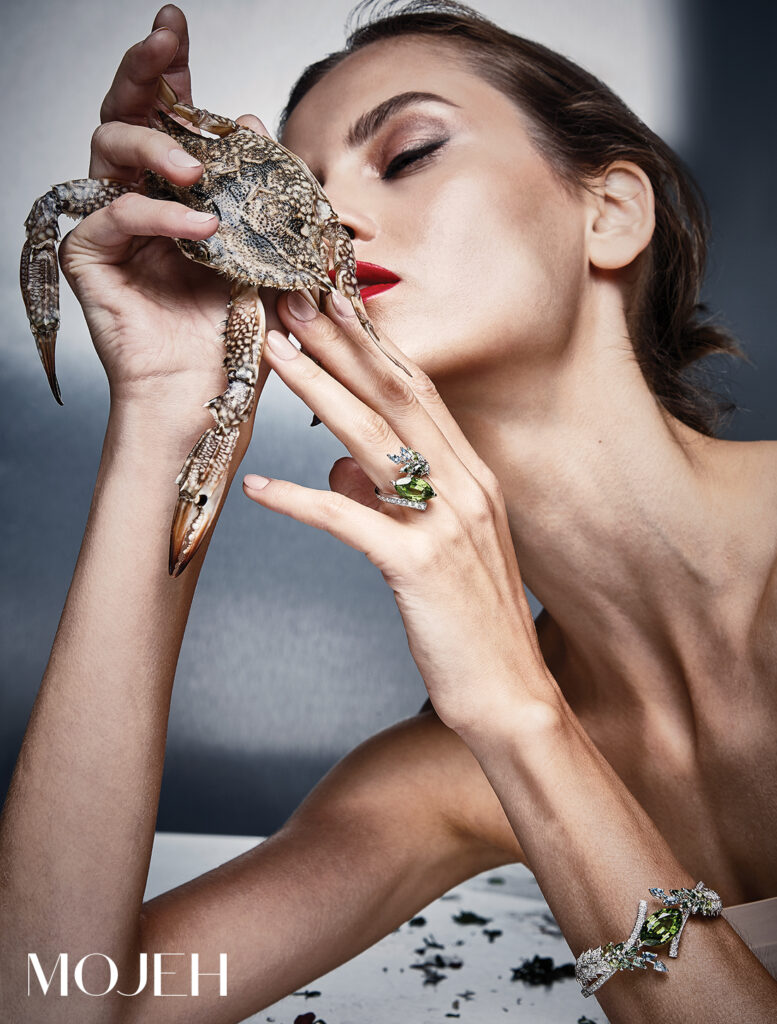 Photographed by Tina Patni for MOJEH 70

Peridot is a resilient gemstone originating from deep in the Earth’s mantle, rising to the surface through volcanic activity; some peridots even originate from earth-fallen meteors, making it one of the only gemstones we are certain exists outside of our solar system. The peridot’s glorious green hue can often appear yellowish or with a golden tint, a factor that lead Egypt – the peridot is the country’s national gem – to dub it “The Gem of the Sun.” Historians are convinced that the emeralds Cleopatra was famous for wearing were, in fact, peridots.

Jewellery enthusiasts born in August share the birthstone with Jennifer Lawrence, Meghan Markle and Halle Berry. Shop the MOJEH edit in the gallery above.

Read Next: Travel-Friendly Timepieces For Your Next Adventure

When Fashion & Jewellery Collide: A First-Look at Dior’s New Object of Desire

Emerald Jewellery for May Ladies

April’s Birthstone: How to Wear Diamonds this Month