Who perfected the royal wedding look this time around?

All eyes were on Princess Eugenie over the weekend as she made her way down the aisle in a stunning off-the-shoulder Peter Pilotto and Christopher De Vos gown to say, “I do” to Jack Brooksbank. But before the ceremony started, royals and celebrities alike arrived at St. George’s Chapel in Windsor, England wearing a range of jewel tones and prim and proper dresses.

Poppy Delevingne opted for a light blue dress by Oscar de la Renta and a matching feathered hat, while her sister Cara decided to make a statement in a cropped tuxedo and top hat. Both Meghan Markle and Kate Middleton, interestingly enough, opted for designs by those who had made their own royal wedding dresses – Givenchy and Alexander McQueen, respectively. 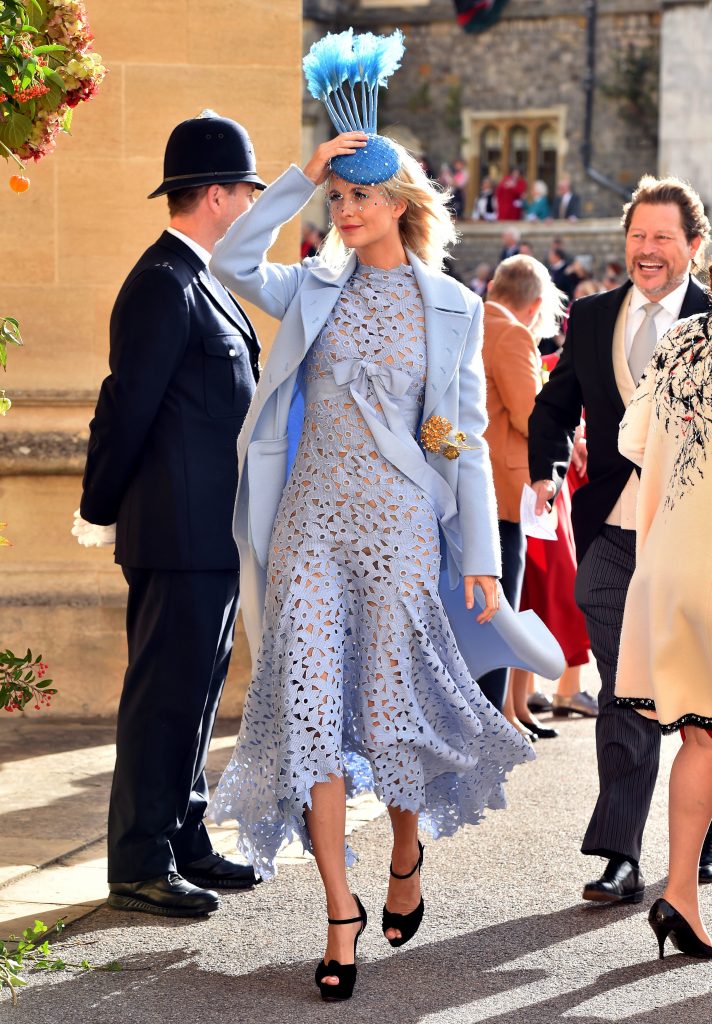 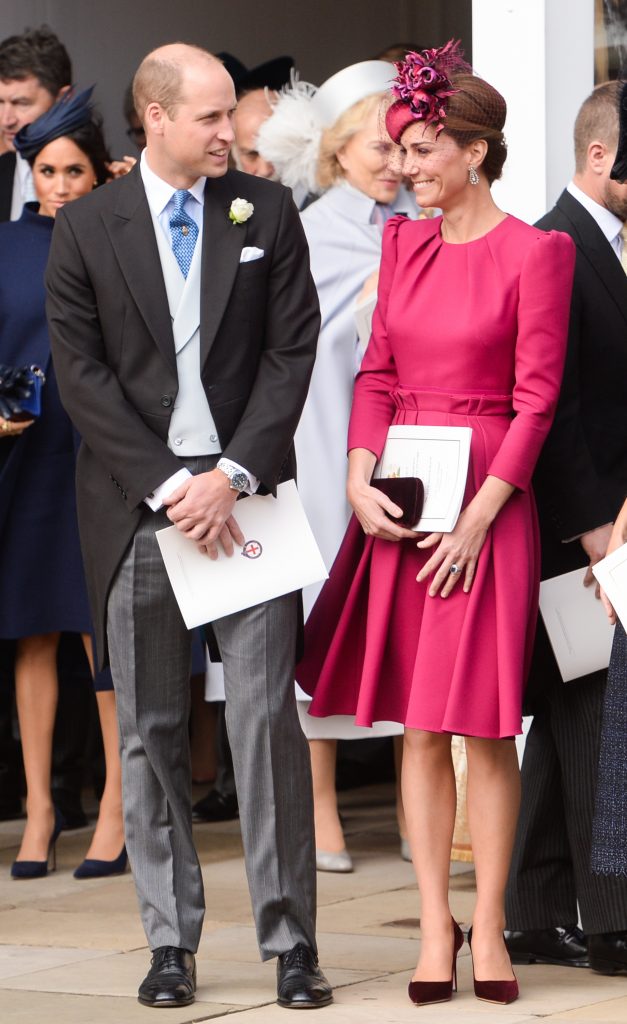 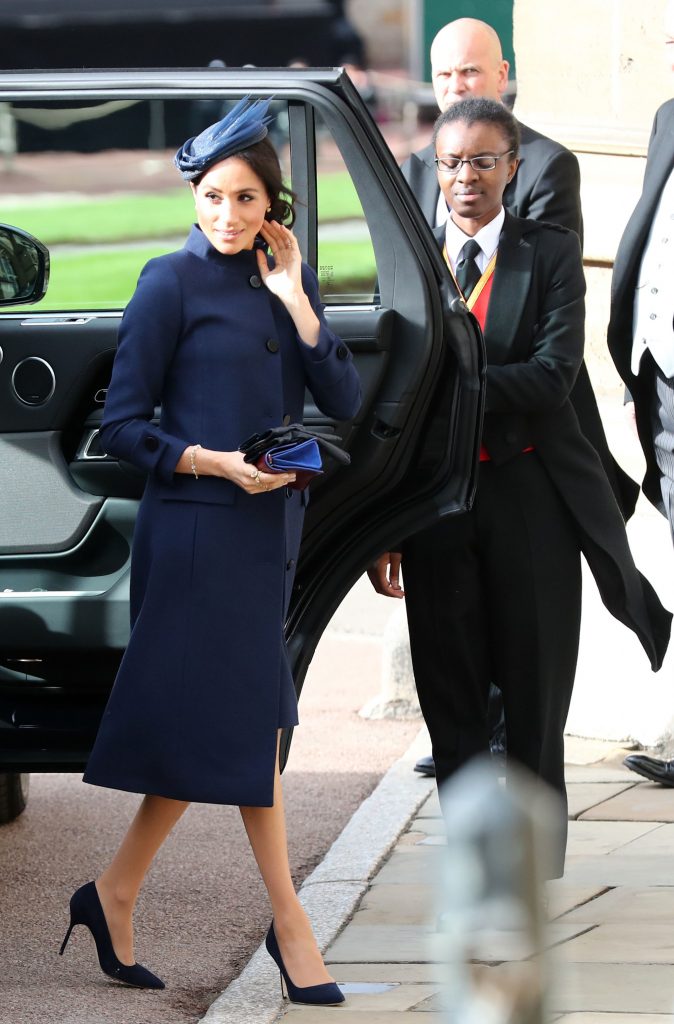 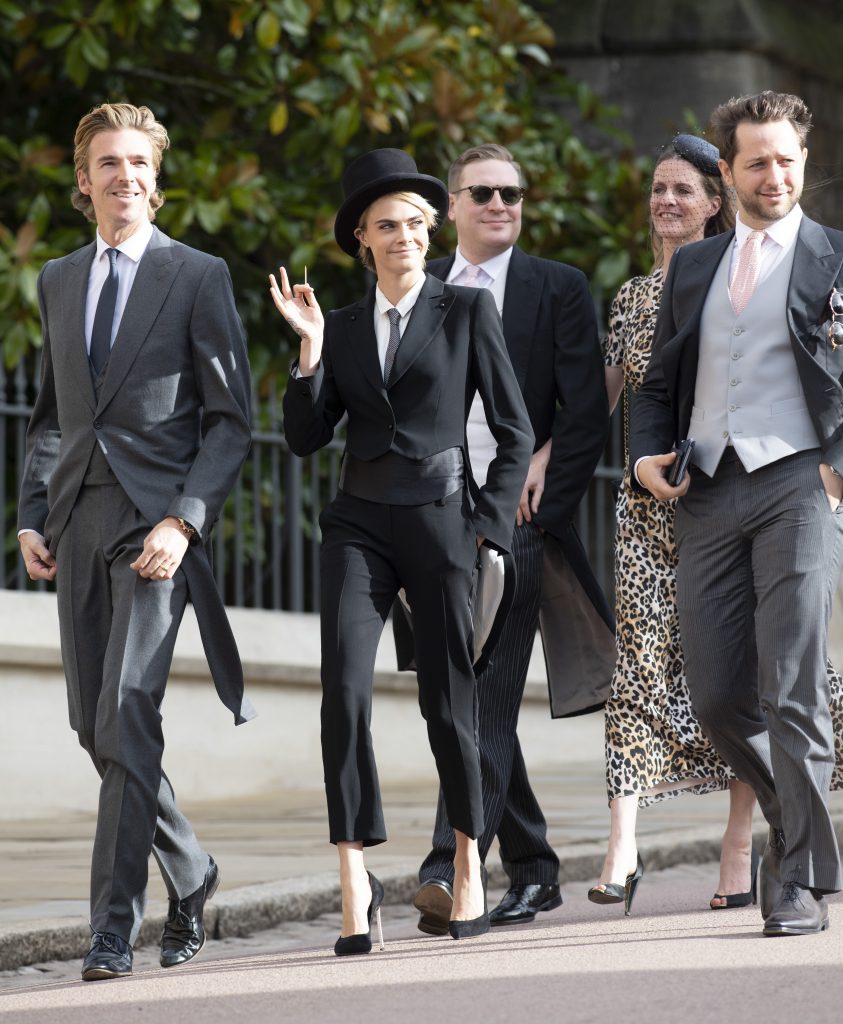 WHO: Cara Delevingne
WEARING: Emporio Armani and Chanel with a hat by Nick Fouquet 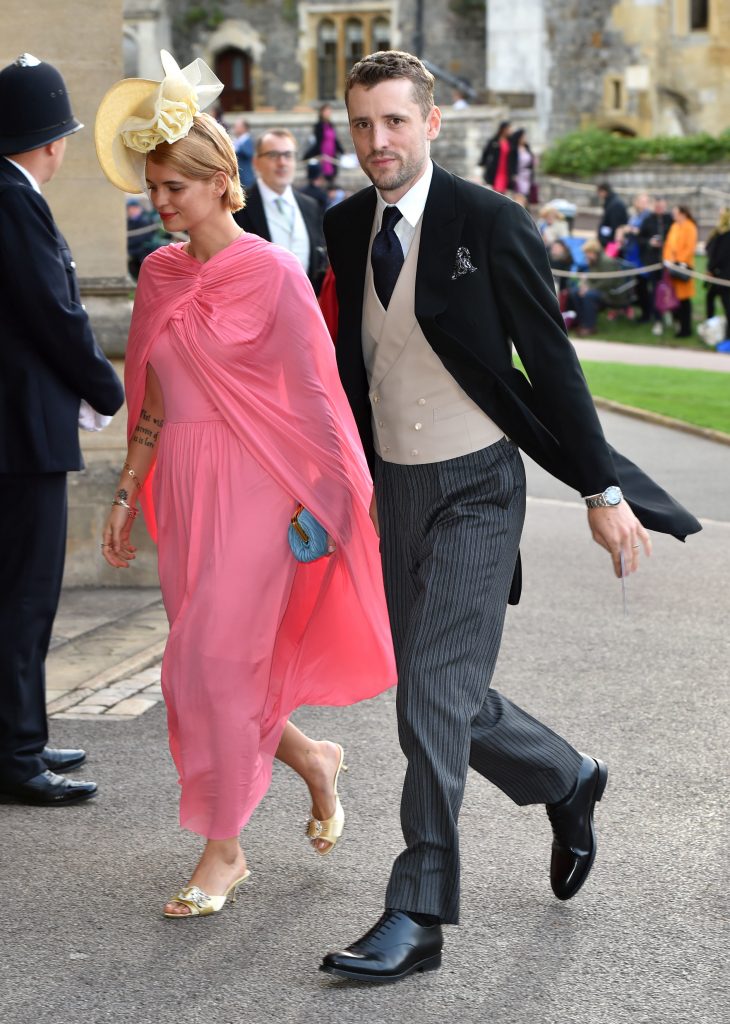 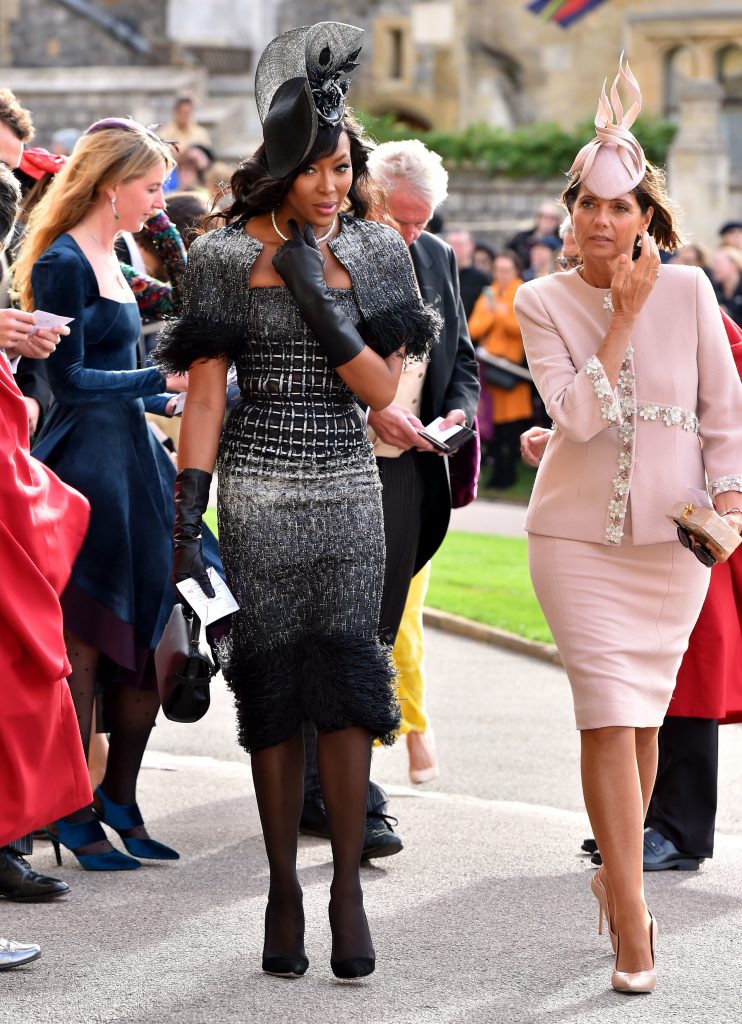 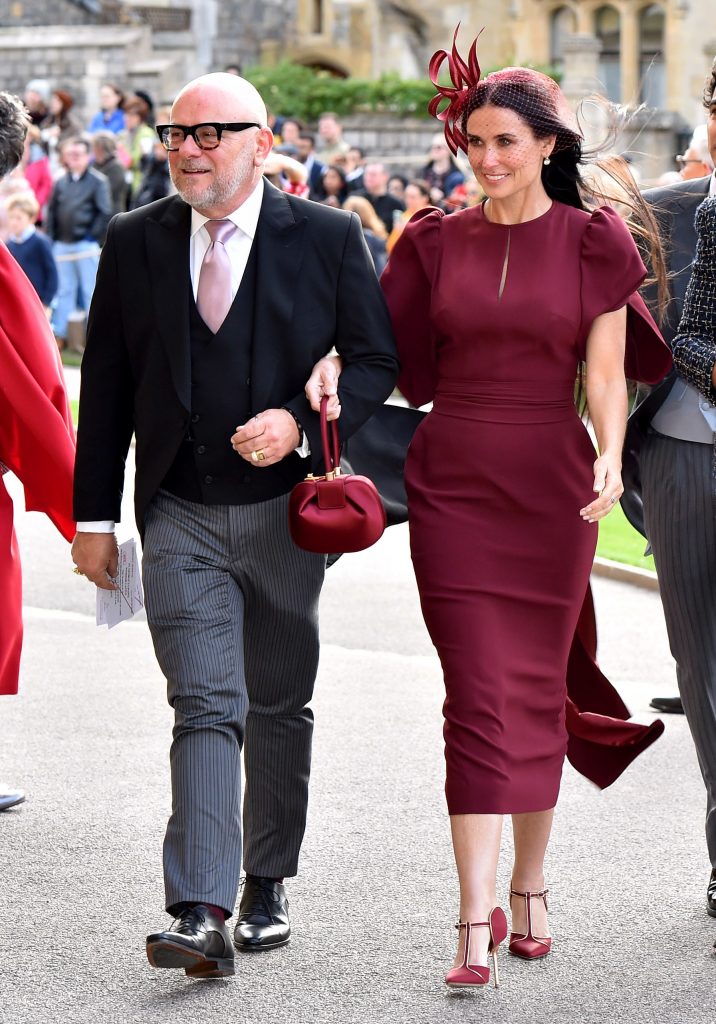 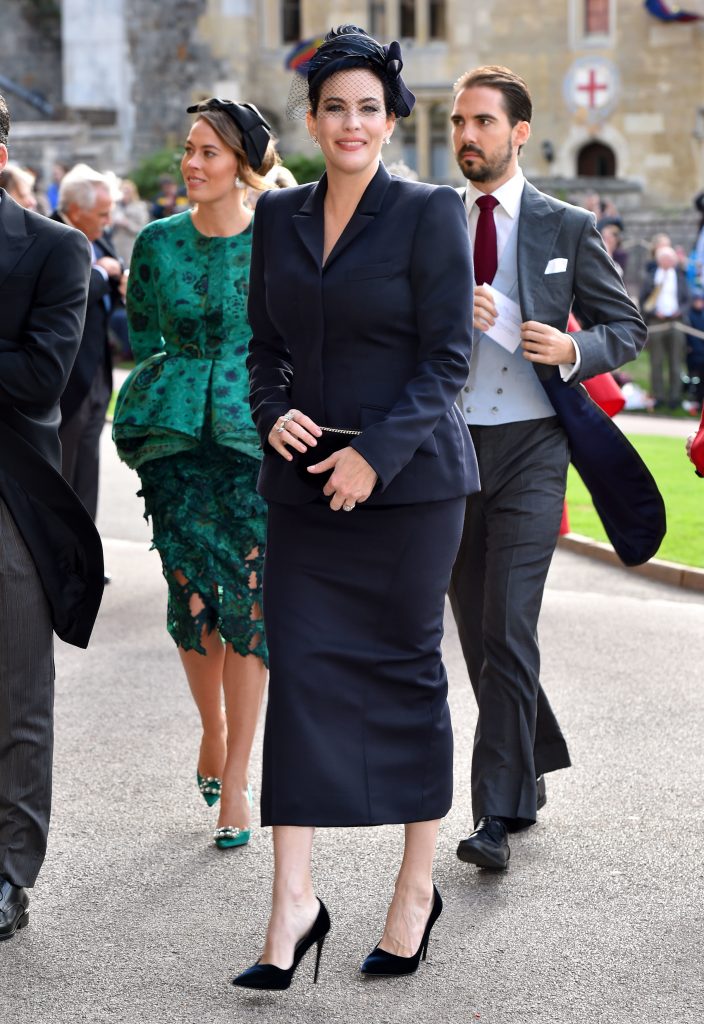 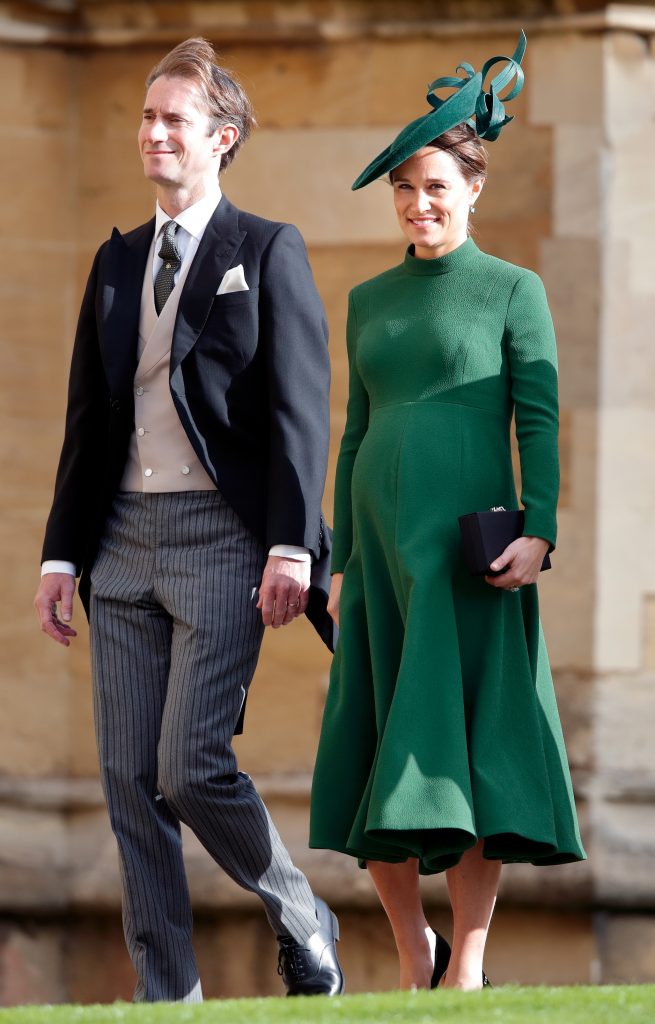 From Philip Treacy to Stephen Jones, we round up Meghan Markle’s best hat moments.

The Best-Dressed Guests At The 2022 BAFTAs