What does the future hold for haute couture? Digitalised florals, tech-savvy avatars and tulle big enough to tune into, according to London-based couture house Ralph & Russo.

The Covid-19 crisis and the subsequent cancellation of traditional couture week shows enforced a dramatic change on the entire fashion industry. “Absolutely everything is changing, and will only continue to do so, which is largely for the better,” said Ralph & Russo’s creative director, Tamara Ralph, in an exclusive interview with MOJEH in May of this year.

While this time would have ordinarily been used to finalise show preparations and autumn/winter collections, Tamara Ralph and Michael Russo (co-founder and CEO of the house), were in midst of developing an entirely fresh couture format that would slot into a new, socially distant era. “All brands and designers are being faced with unique challenges at the moment, but these challenges have pushed us to innovate,” said Michael. 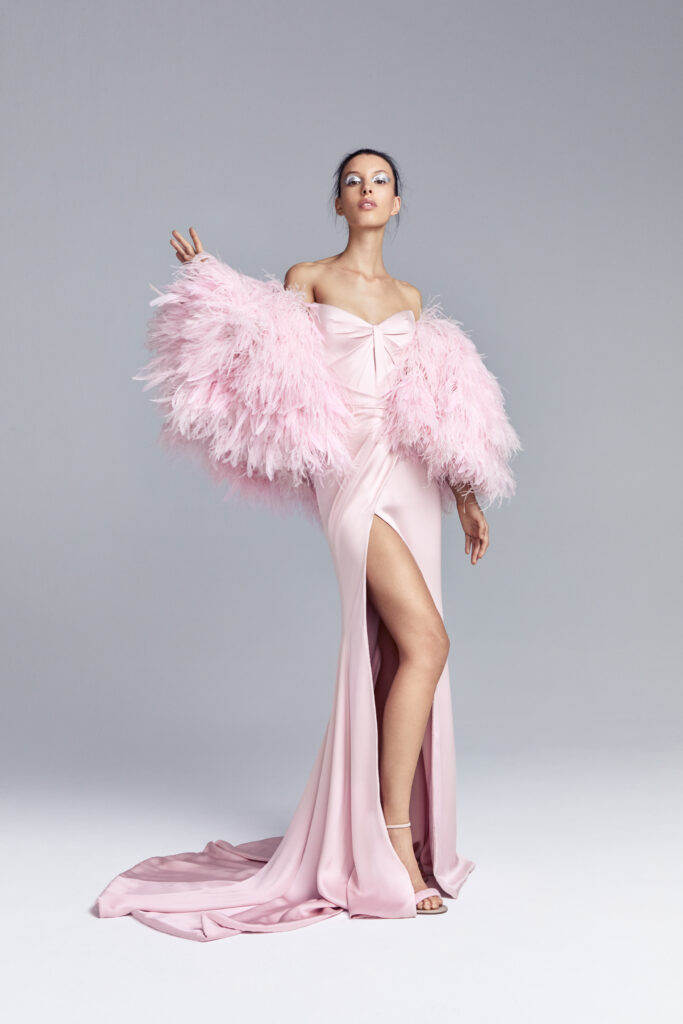 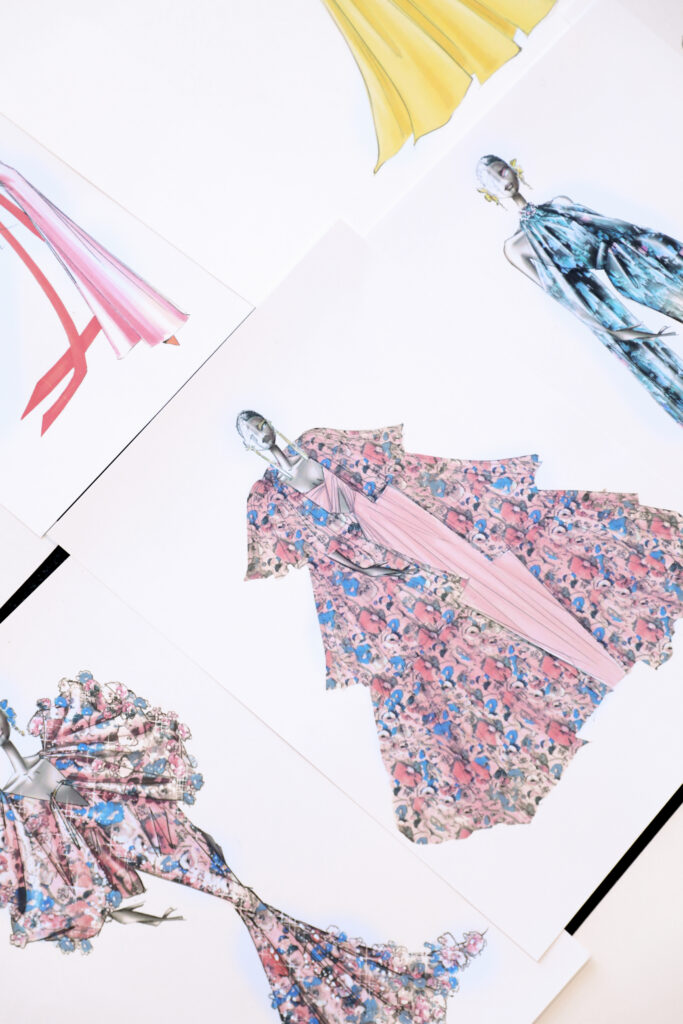 Pushed to re-evaluate, the house was forced to admit the failure in current processes and consider significant changes in order to stay afloat in couture’s frothy organza sea. “We’re now reconsidering some of our business practices, and evolving our overall approach” revealed Michael. “But it’s been amazing to witness just how agile and adaptable we are as an industry. We are evolving, fast and furiously, and this is only the beginning.”

Quickly adapting to the times, Ralph & Russo showcased a digitally curated presentation for the house’s autumn/winter 2020 couture collection, which featured a futuristic avatar and muse, called Hauli. With a name that symbolises strength and power, Hauli offered a virtual reflection of the Ralph & Russo woman and embarked on a journey to the seven contemporary wonders of the world (from Petra to Machu Picchu), in computer generated couture. 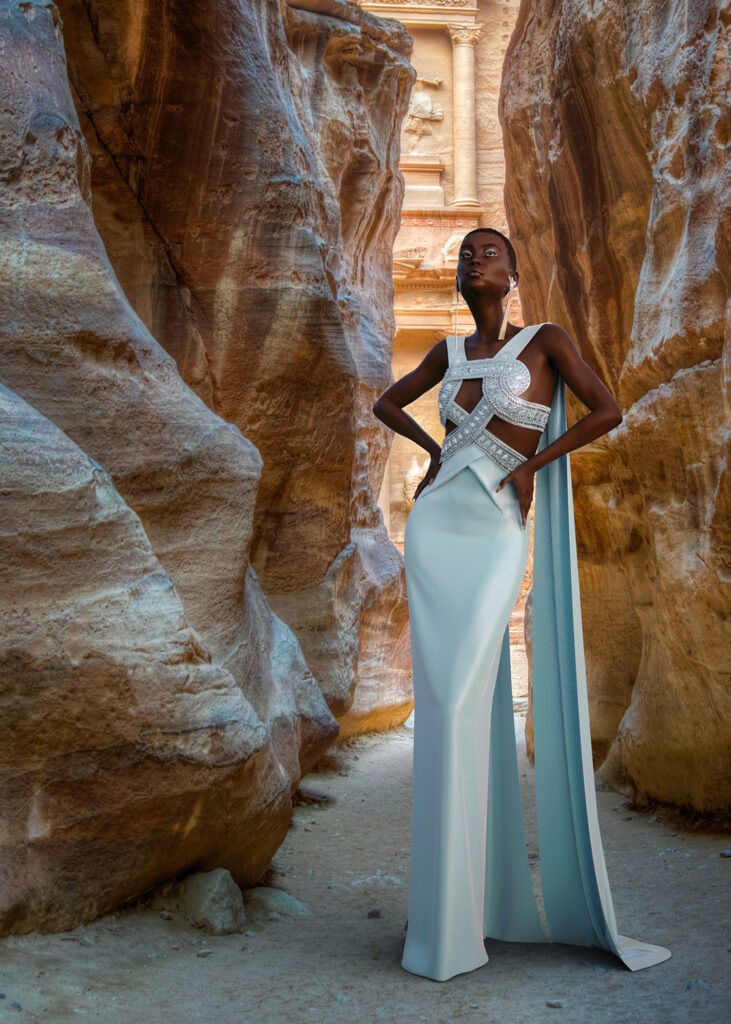 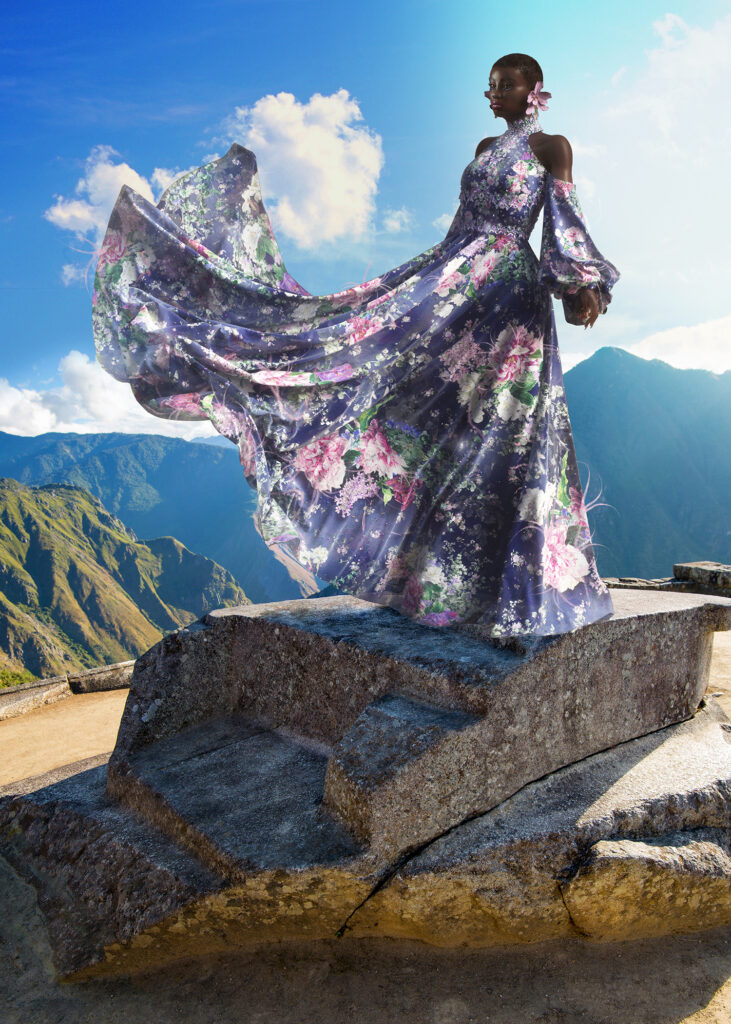 “Fashion, and couture in particular, has always been a form of escapism, and has given us the ability to dream,” said Tamara. “As much as it’s important to stay abreast of what’s happening in the world, and to do our part to create a better world in the future, we also need something to enchant us; something to take our mind off of the current state of the world, even if just for a moment.” And just for a moment, Ralph & Russo enchanted us.

Brimming with vibrant tones of golden yellow and sky blue, alongside clouds of lilac and pink, Ralph & Russo’s AW20 couture collection cited nature and the globe’s most awe-inspiring locations as its inspiration. Sculptural silhouettes were enhanced with intricate floral details; from 3D organza blooms to swathes of taffeta and tweed which were distorted, blurred like a water colour and digitally printed to create high-tech textures and fabrics. 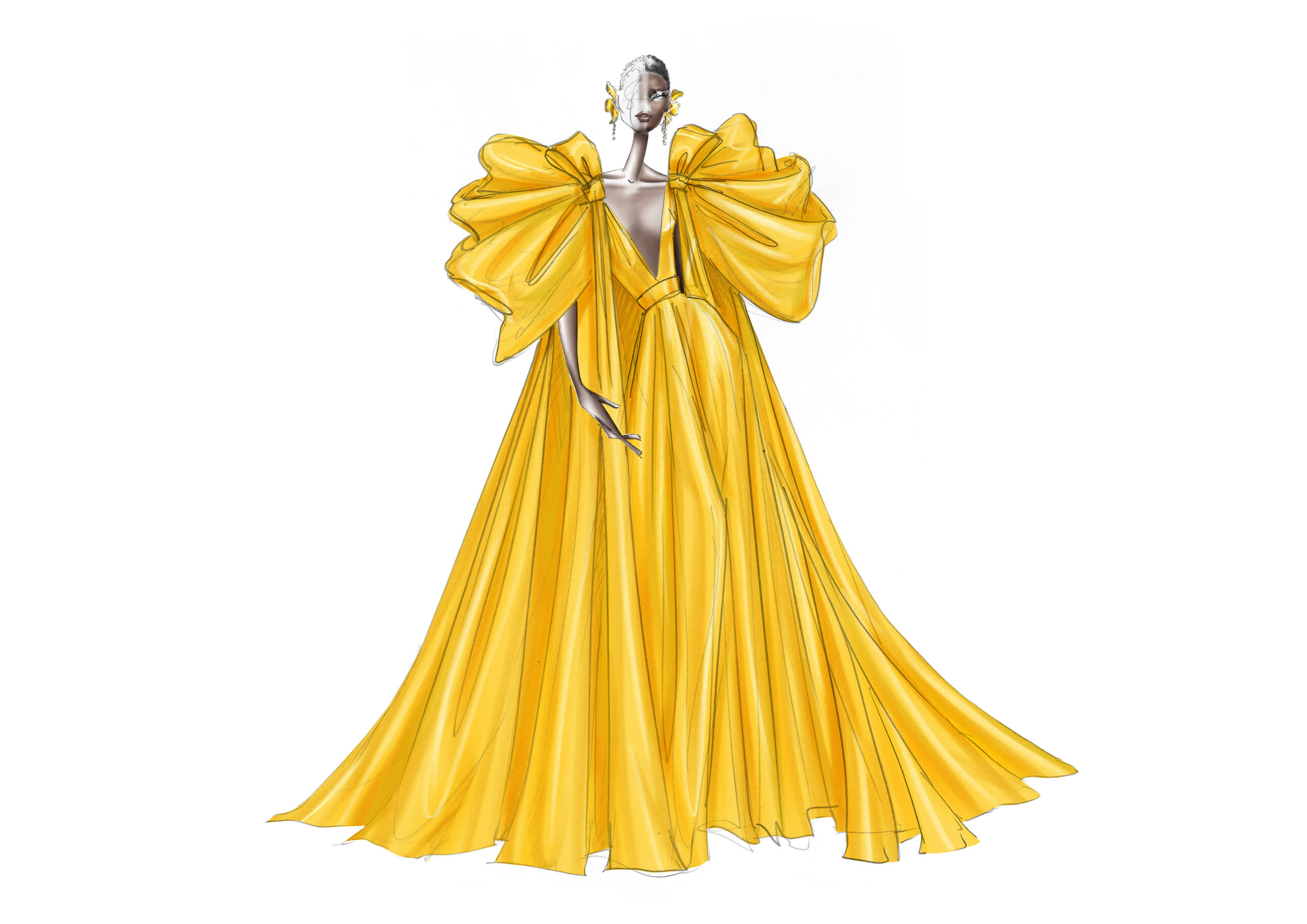 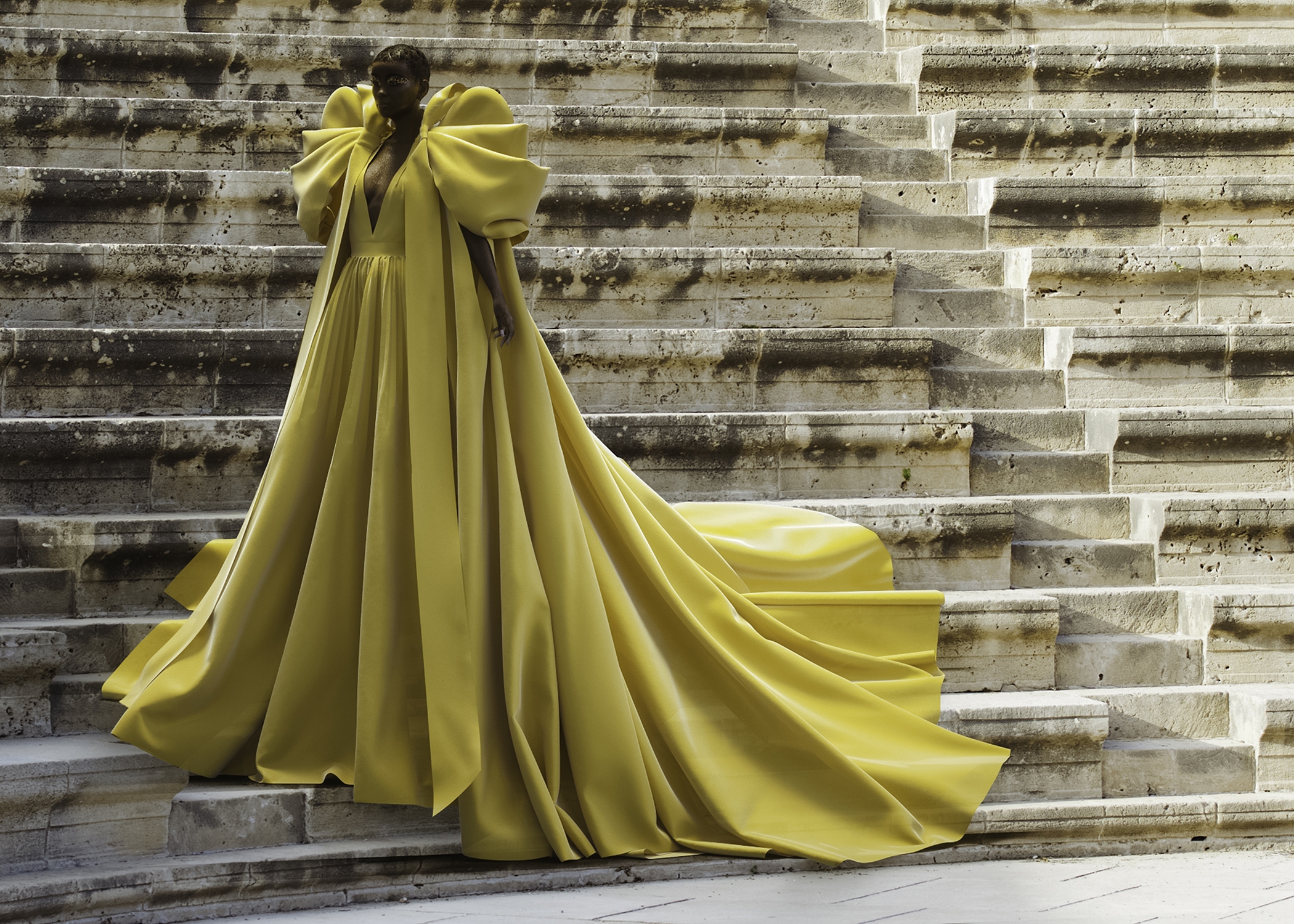 There were real-life tulle frocks in lavender and fuchsia— perfect for making a statement via a screen — and virtual designs like a pale blue satin gown and a va-va-voom dress with pouf-sleeves and a Met Gala-worthy skirt in muted daffodil. Whether digitally designed or meticulously crafted by hand, each couture creation offered a fantastical escape.

“Fashion will continuously evolve, and will always be incredibly important – it’s an eternal source of optimism and positivity,” smiles Tamara.

SS20 Haute Couture: All the Fashion and Fantasy from Day Three