Olivier Rousteing designs for Balmain as if life were one long party. Impossibly glamourous, Balmain’s instantly recognisable style is beloved by models, actresses and jetsetters alike. As we wait for his AW15 show to commence later today, we take a look back at the Balmain moments of recent years that turned up the heat on the red carpet… 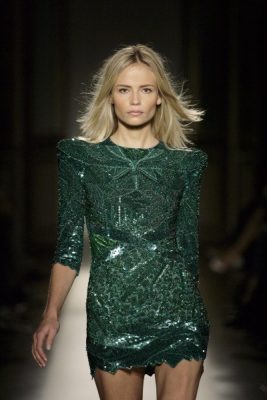 Jennifer Connelly at the premiere of He's Just Not That Into You in Balmain SS09. Photography by Gorunway and Frederick M. Brown/Getty Images. 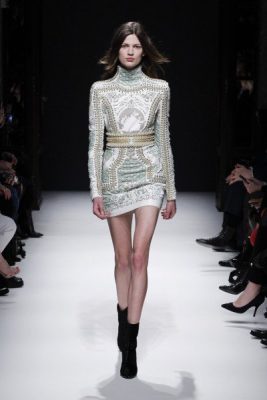 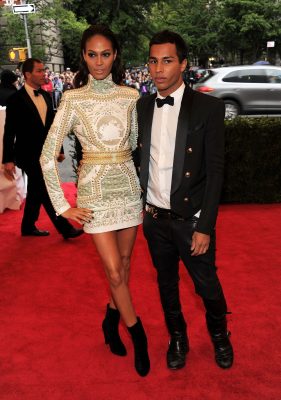 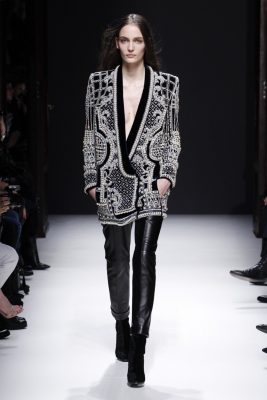 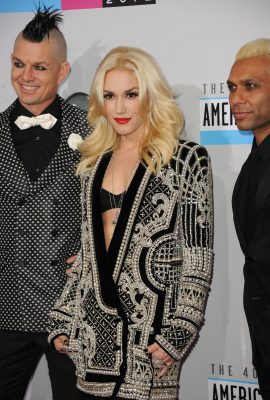 Gwen Stefani at the American Music Awards in 2012 in Balmain AW12. Photography by Gorunway and Jason Merritt/Getty Images. 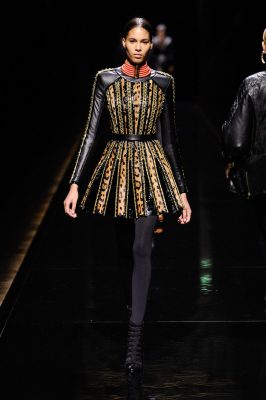 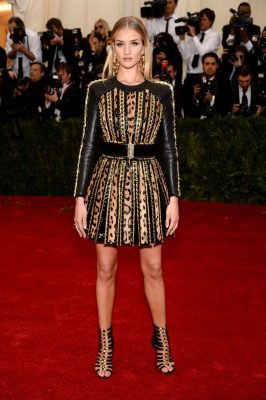 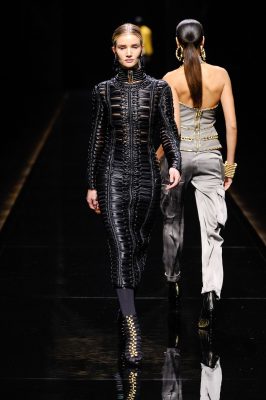 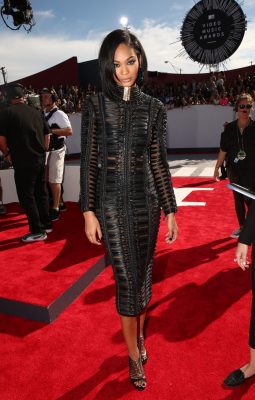 Chanel Iman at the 2014 MTV Music Awards in Balmain AW14. Photography by Gorunway and Christopher Polk/Getty Images for MTV.

Behind The Brand: Meet The Founder of Activewear Label Wone