The brand’s latest collaboration ticks all the right boxes for a retro-inspired new year’s wardrobe.

When Felipe Oliveira Baptista joined Kenzo as creative director in 2019, he immediately created a roadmap of artists and designers he had always dreamed of working with. Top of the list was Kansai Yamamoto, and one year later, his collection has come to fruition. Existing as the last project before the passing of Kansai this July, today KENZO X KANSAIYAMAMOTO bears an even deeper significance to the designer, since the house lost its founder Kenzo Takada in October this year. 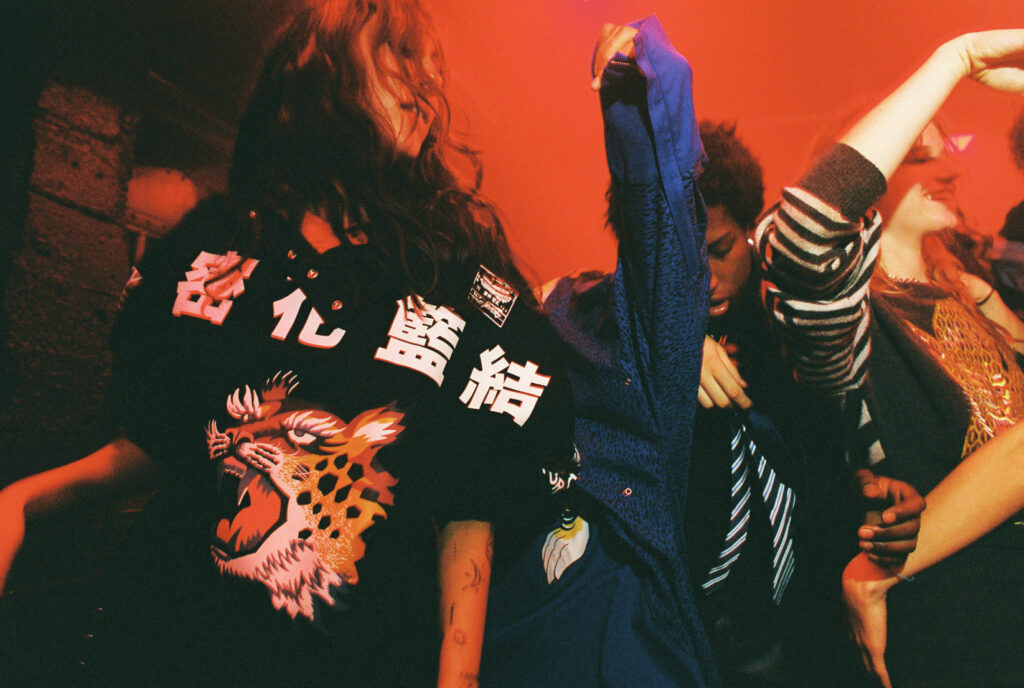 There had always been a strong connection between the two designers – Kenzo’s move from Tokyo to Paris in the late ’60s was the catalyst for a succession of Japanese-owned fashion houses coming to the city, and Kansai arrived in the wake of his success. However, that’s not all that drew Baptista to the pair. “What really started me on this idea was their common burst of joy, intuition and freedom,” the designer says. “What a delightful idea to start a dialogue between these two pioneers and punks of fashion. Their energy and punch remained intact, against the backdrop of movida, the Spanish cultural movement whose roots began in the late ’70s. The starting point of the work with my teams on this collection was crossing all these references.” 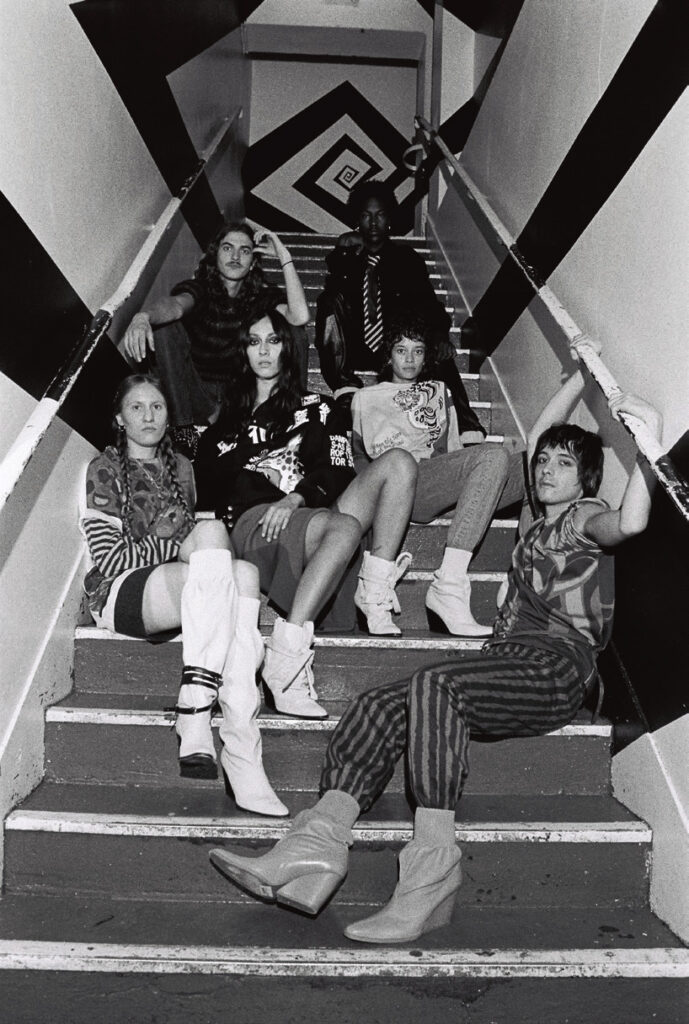 “What a delightful idea to start a dialogue between these two pioneers and punks of fashion,” says Creative Director Felipe Oliveira Baptista

Paying homage to the Parisian flair of Kenzo, while representing the Japanese motifs and cultural symbols found in Kansai’s work, expect animal prints, vivid colour tones, calligraphy and feline mascots – everything you would expect from a Kenzo-Kansai collaboration, and what Baptista calls “a true celebration of life” and “a tribute to them and their incredible talent.” He adds: “I believe this is probably how both Kenzo Takada and Kansai Yamamoto would have liked to be remembered. Both dedicated their lives to infuse joy into the world through their work.” We couldn’t imagine a more perfect tribute.

Read Next: 15 Of This Season’s Best Party Heels