2 min read
Giorgio Armani ended his AW20 presentation with a tribute to China, revealing a selection of archive looks inspired by the nation

As news hit Milan Fashion Week that there had been three deaths from the Coronavirus in Italy, and as many as 150 patients under observation, the fashion capital went into lock down.

Giorgio Armani cancelled his show on Sunday in a decision aimed at “safe guarding the well being of guests” from Coronavirus. The designer instead chose to stage a catwalk presentation behind closed doors and without an audience, opting to live stream footage of the models in his Autumn Winter 2020 collection, in an empty theatre. 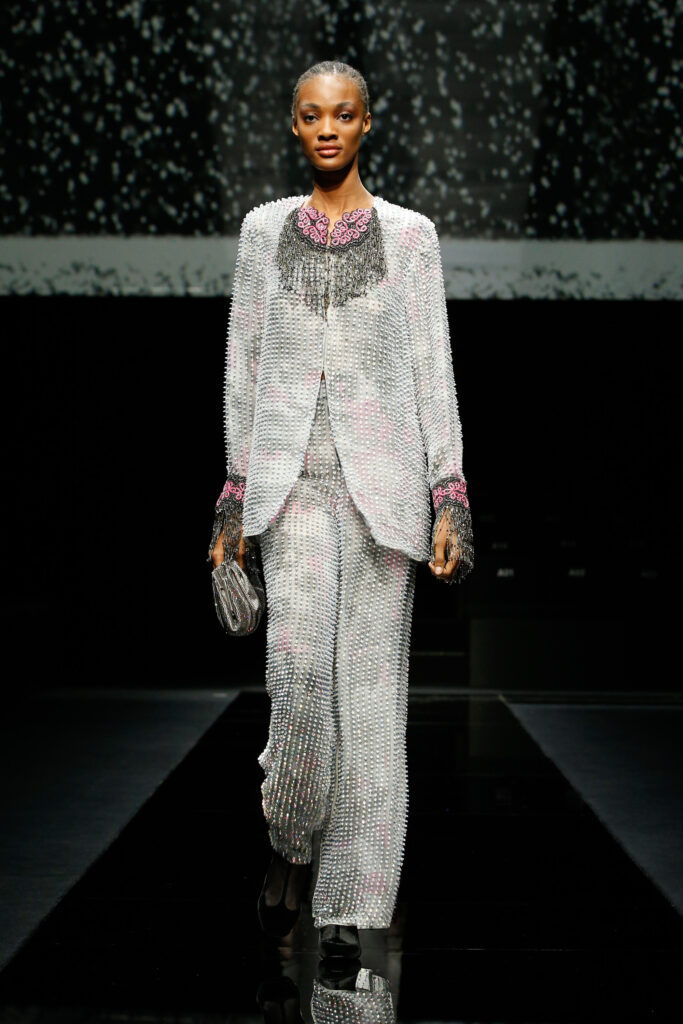 Giorgio Armani’s AW20 show was staged behind closed doors, with no audience present

The Giorgio Armani company also announced they’d be closing offices and plants in Northern Italy for a week as a precautionary measure, and the Luxottica group said they would do the same. A celebration for the Michael Kors partnership with the Bond Film franchise was also cancelled, while Tod’s announced they have set up a relief fund for employees and their families who are affected by the virus.

As many as 1000 Chinese buyers and editors were reported to have been unable to travel to the various fashion weeks for the shows and presentations, with brands taking extra measures to try and make sure their shows reached and engaged their Far East audience. Gucci chose to live stream their show via Weibo – one of China’s biggest social media platforms – as other luxury brands strived to do the same. 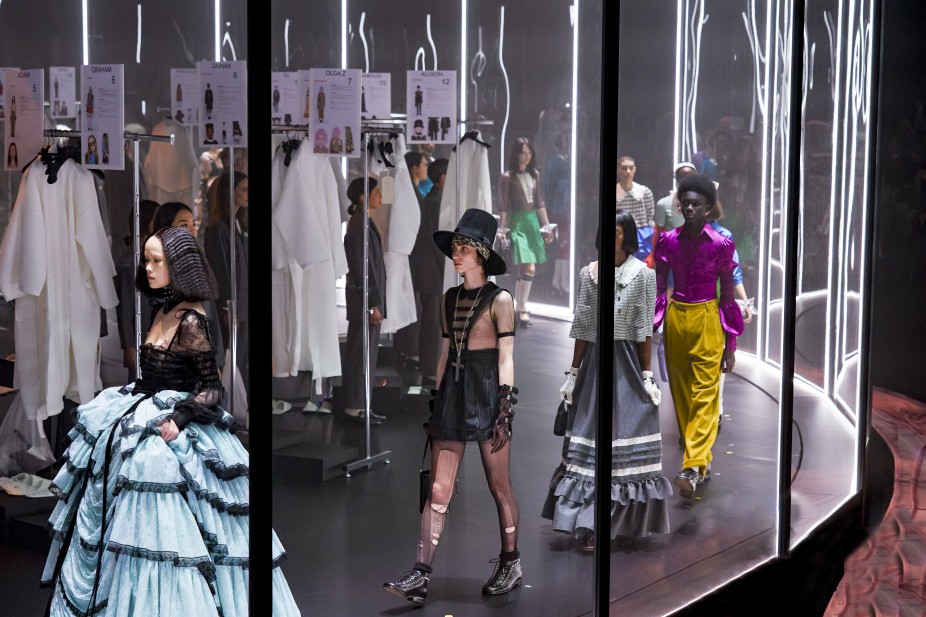 While China’s absence on the front row and in the show rooms of fashion month will no doubt have an impact, the luxury fashion industry is bracing for longer term losses from consumers too. Chinese consumers make up roughly 40% of the spend on luxury goods globally and a huge 80% of growth in the market.

With Chinese cities on full and partial lock downs – brand likes Burberry and Jimmy Choo have predicted months of painful trading figures. Obviously brands which don’t rely on China for manufacturing are at less risk, but it’s predicted that everyone will be affected in some capacity. There are also questions over whether Chinese factories will be able to deliver the autumn winter collections as intended. 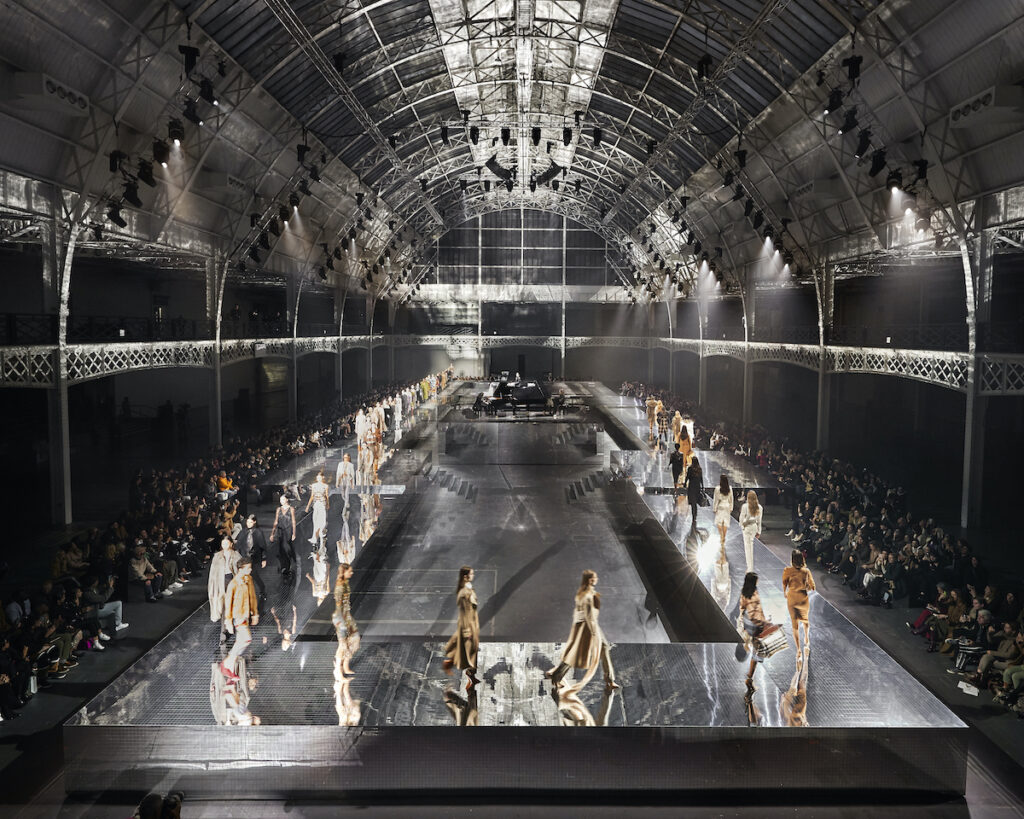 Due to Coronavirus, many Chinese buyers and editors were unable to travel to shows like Burberry

“We are now, brand by brand, reallocating that inventory to other regions in the world so that we are not too heavy in stock in China,” Kering Chief Executive Francois-Henri Pinault said at a press conference. Contingency plans such as store closures and cutting back on advertising and launches are apparently in place, too.

With everyone braced for impact of Coronavirus, only time will tell how devastating the overall effect will be.