It’s no doubt that Gucci’s Alessandro Michele has long had a fascination with the past. For instance, the Creative Director chose to stage Gucci’s Cruise ’20 show at the Capitoline Museums – one of the most prominent landmarks in Rome – next month.

Now, the designer’s interest in the ancient world has been manifested through the brand’s new pre-fall 2019 campaign. 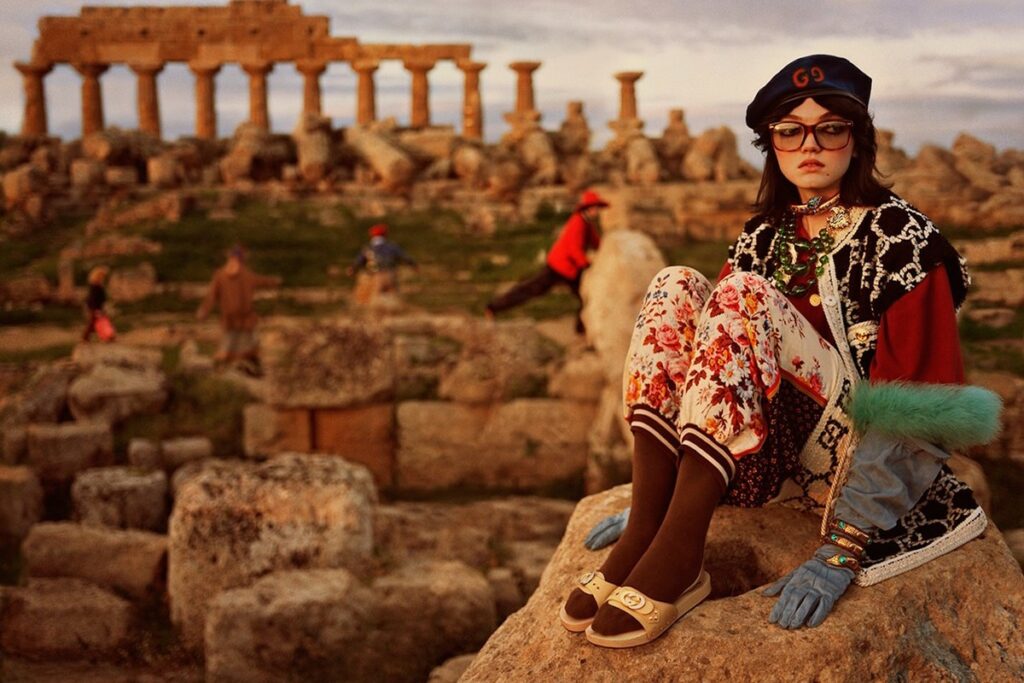 Merging the fashion house’s fantastical elements with an antiquated backdrop, the brand’s pattern-heavy pre-fall 2019 RTW and accessories are shot through the lens of British fashion photographer, Glen Luchford.

The photographer captured Michele’s vision of cultural juxtaposition in a series of images at the ruined temples of the Selinunte Archaeological Park in Sicily. 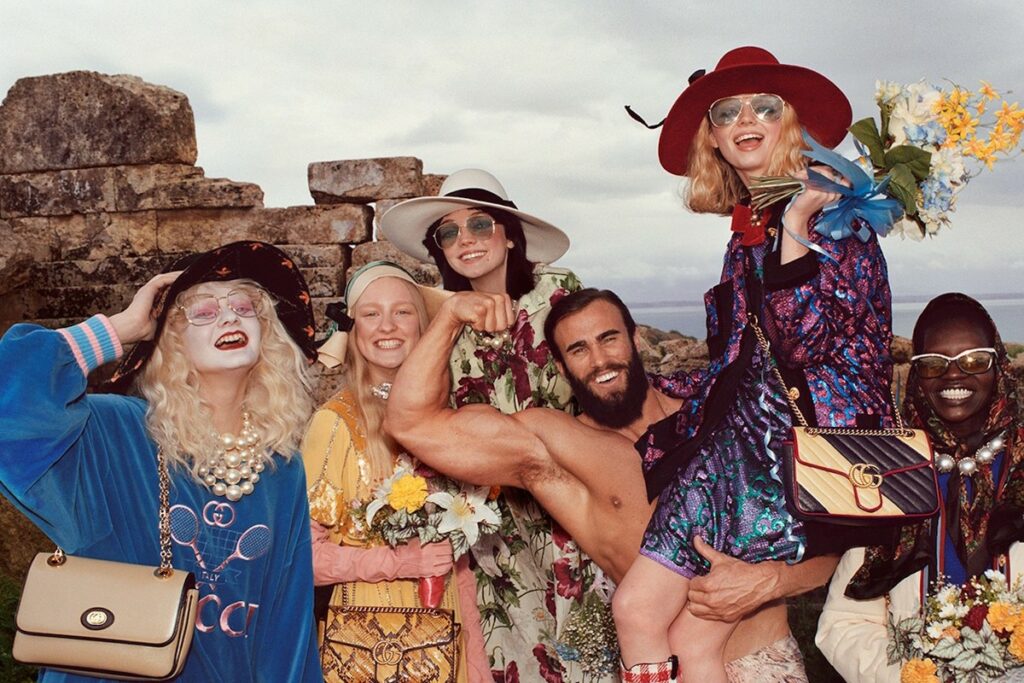 Plus, cricket blazers, logo dressing gowns and footwear styles are aplenty, whilst signature elements of Gucci (think sequins, embellishments and achingly cool silhouettes) are at the forefront, too. 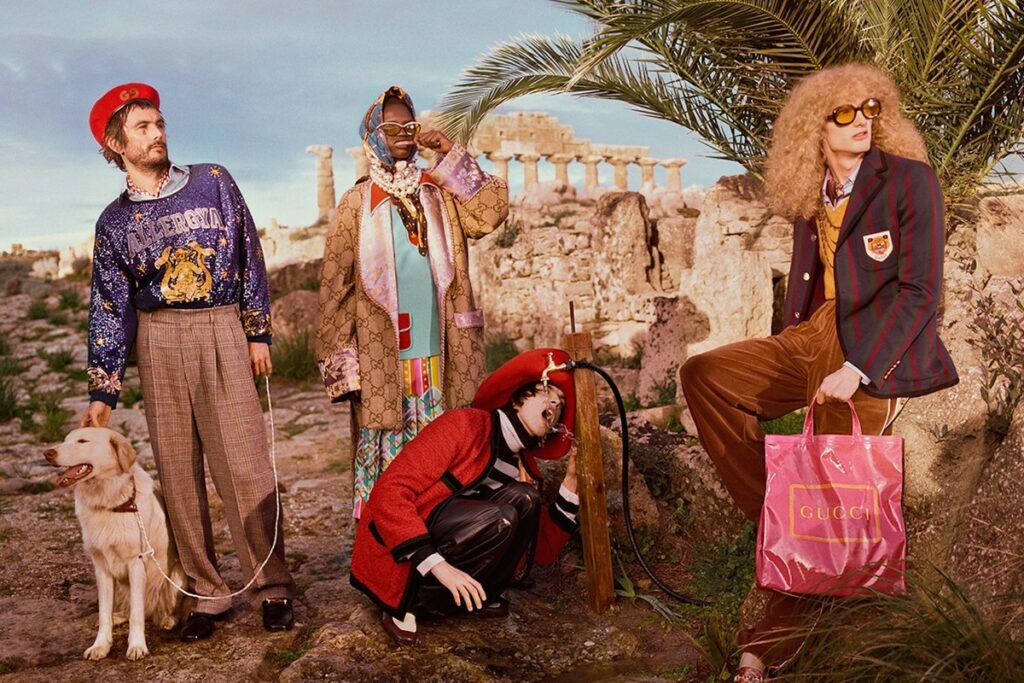 You also have a chance to go back in time and place yourselves in the campaign’s setting. Courtesy of the Gucci app, the pre-fall 2019 campaign comes to life and you’ll also be able to see exclusive, unseen behind-the-scenes images and video clips from the shoot, too. 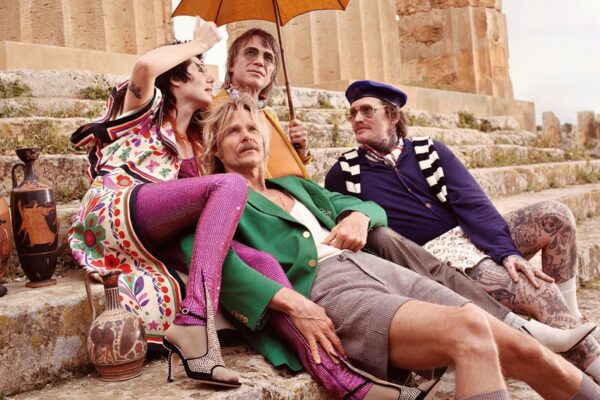 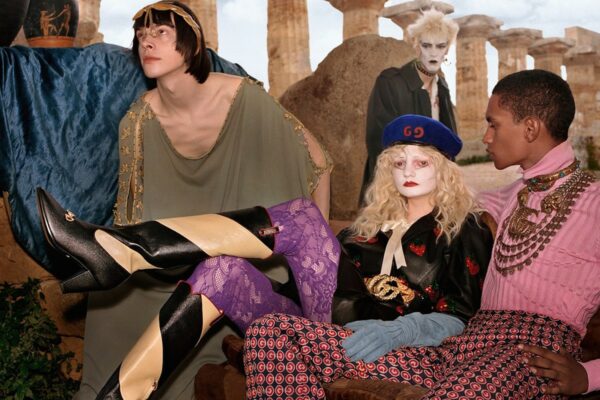 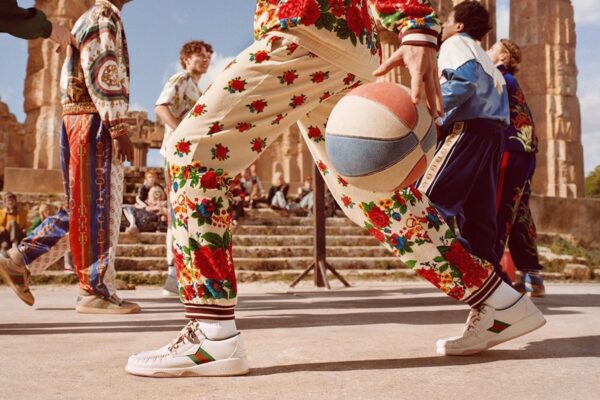 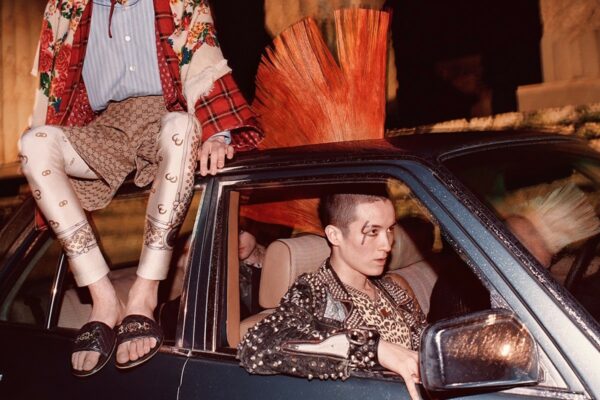 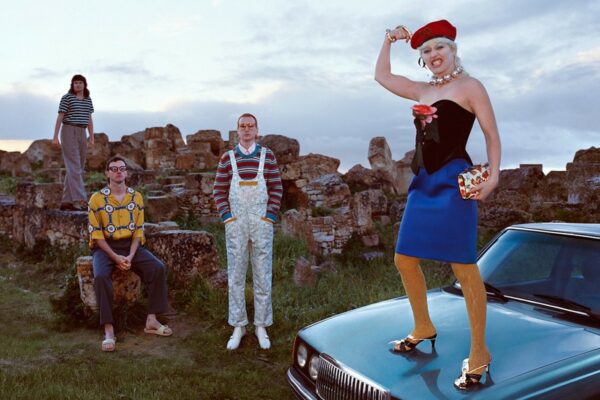 Then, find out which celebrity fronted Gucci’s latest jewellery campaign.