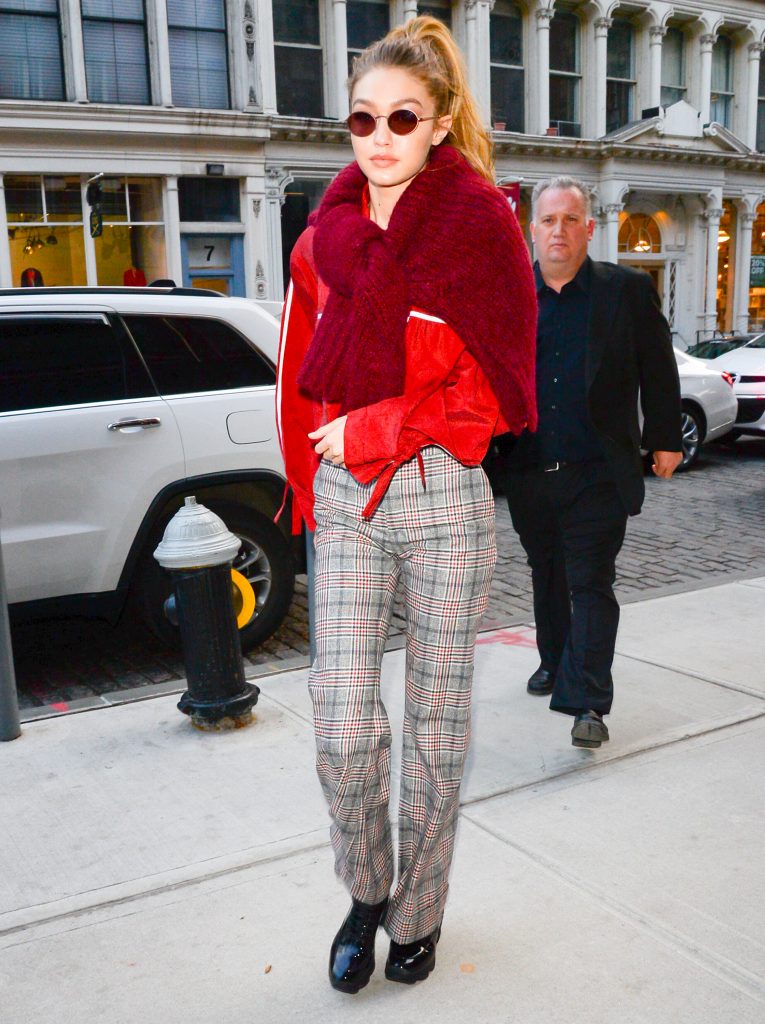 Despite its unfortunate name, jarfing may have just solved all your winter woes. The hot new trend involves wearing a jumper as a scarf (jumper + scarf = jarf), wrapping its sleeves around your neck and letting the rest hang down behind or over your shoulders – a look which is very similar to the classic but preppy “yacht” look. 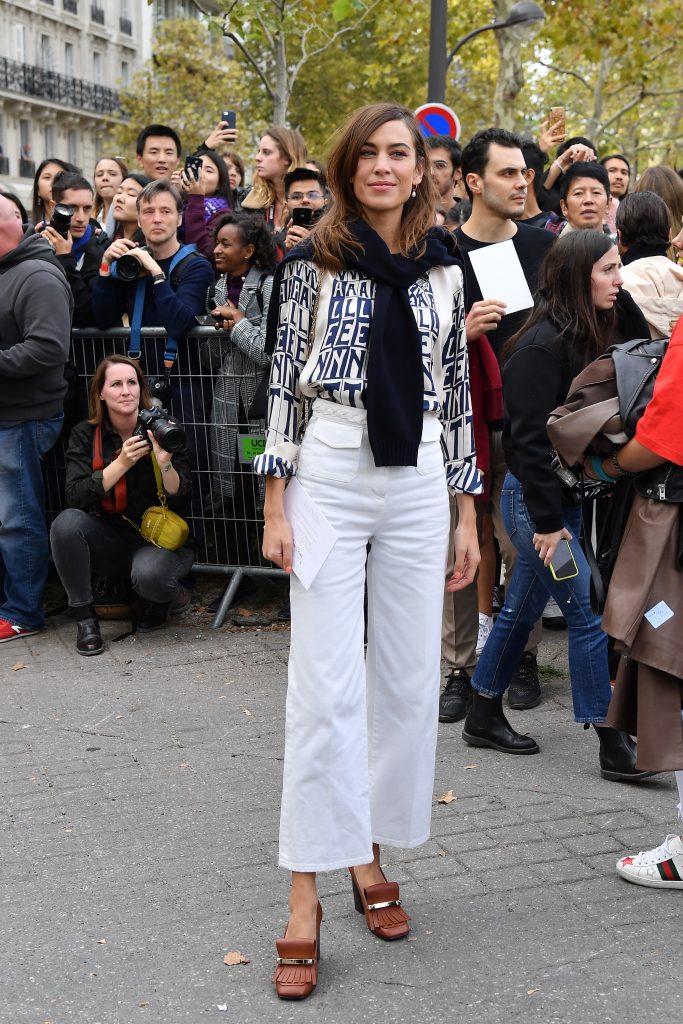 Stars like Gigi Hadid and Alexa Chung have already been spotted donning the trend and savvy brands like Celine are cashing in on it by offering all-in-one jumper/scarf hybrids that look like both items in one, which is ideal for those wary of going down the DIY route or putting their favourite knits at risk of stretching. 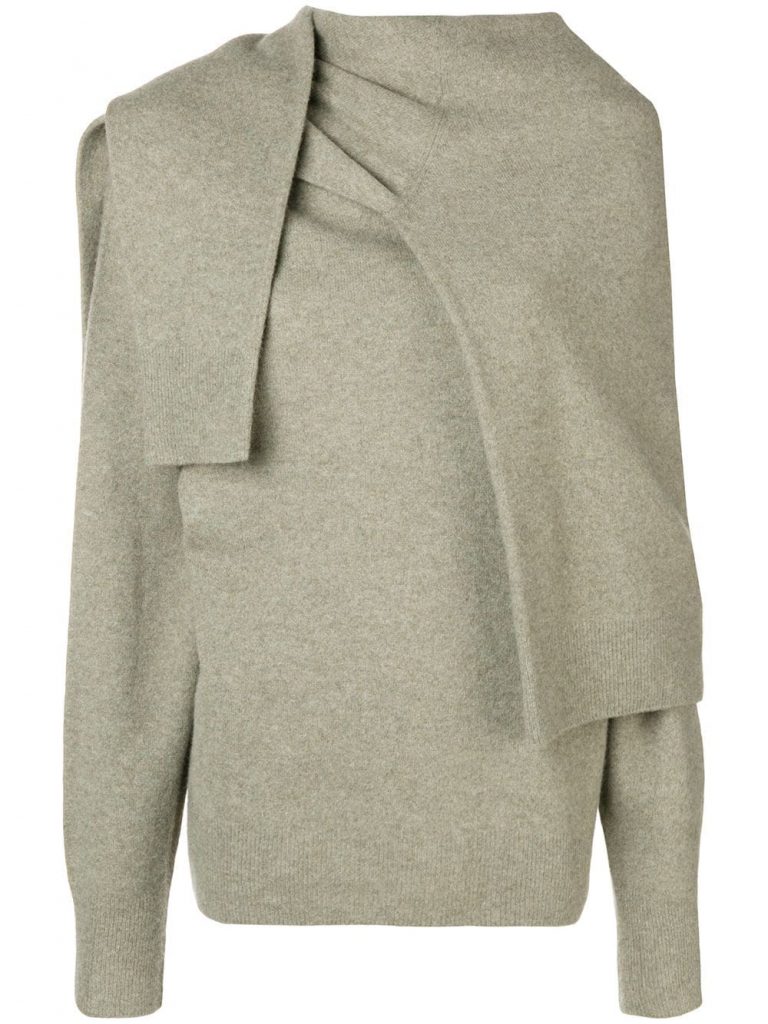 At first glance jarfing might sound like a ridiculous notion, but its practicality has some useful applications. At this time of year you don’t always require a knitted layer so having it draped and tied isn’t just a stylised aesthetic; it’s also a way of carrying a warmer layer should the weather change and you suddenly need one. 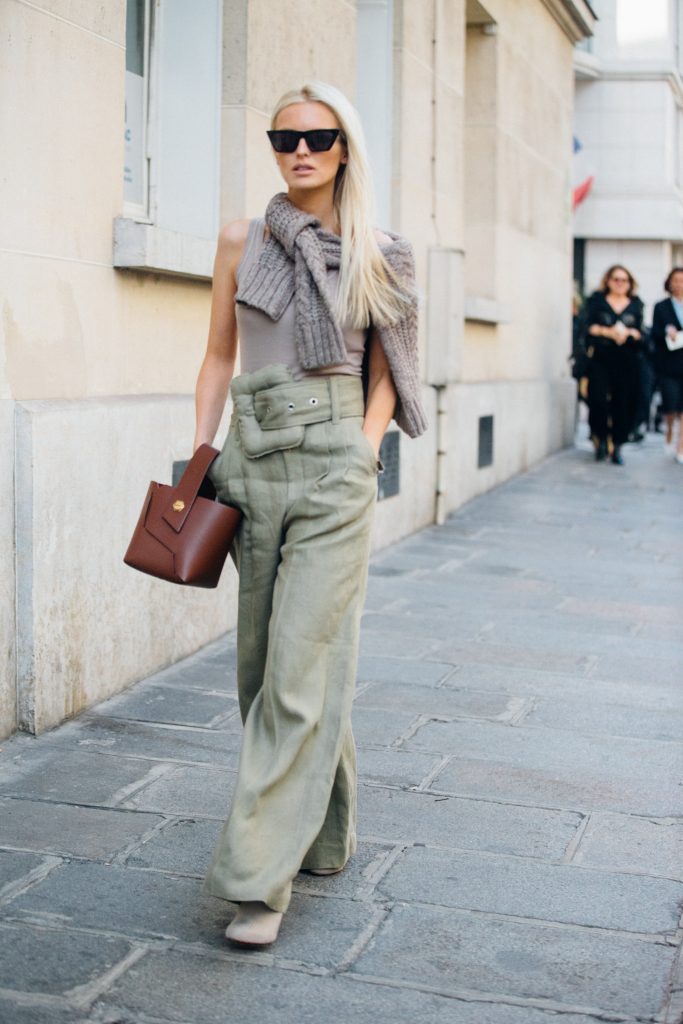 How to mix and match prints like a street style pro this season.

Cold Weather Capsule: What to Wear in Cooler Climes

The Loyal Family: Why Consumers Stay True to Luxury Labels