Ever wanted to know how your beloved piece of arm candy became an instant icon? Find out here…

Since 1946, the Christian Dior maison has continuously graced us with elevated silhouettes and voluminously feminine pieces that ultimately became the brand’s ethos. And even after the monsieur’s passing in 1957, the brand continued to not only revamp its image but to strengthen Christian Dior’s future-oriented vision in all forthcoming collections.

For instance, in 1995, the Lady Dior handbag was born and it has now become one of the most recognisable pieces of arm candy across the globe. Instantly becoming a symbol after it was spotted on the arm of Lady Diana, Princess of Wales (which is how the bag first gained its Lady Dior title), the piece came with lucky charms that paid homage to the late designer (he always kept lucky charms with him).

Diana, Princess of Wales in Dior with a mini Lady Dior bag at the Metropolitan Museum, December 9 1996 | Courtesy of Dior

With its architectural lines and metallic charms, the handbag was crafted with a cannage motif that evokes the Napoleon III seats that the couturier used to dot around runways for his fashion shows. 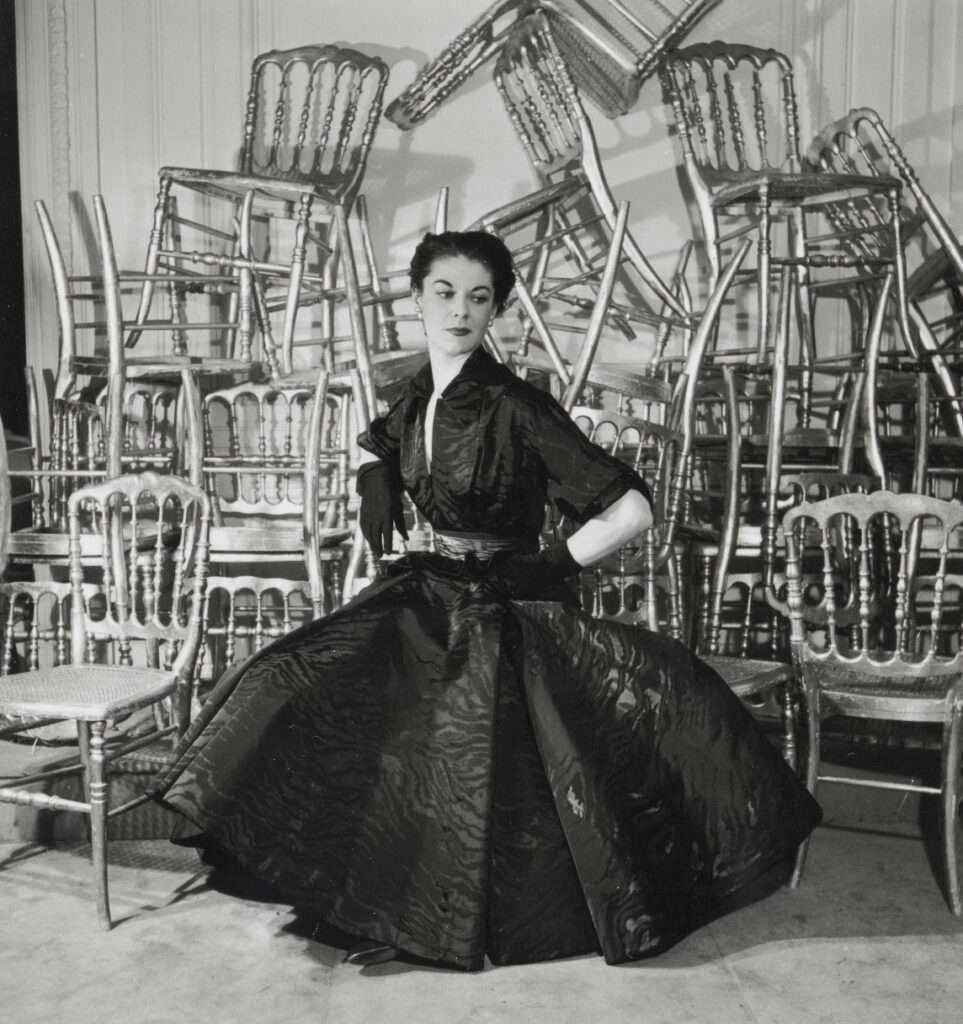 It has become an emblem that merges fashion with some daring artistic variations, and this relationship is consistently seen through the Dior Lady Art project.

Bringing together a slew of artists (whether a sculptor, painter, graphic designer), the project in itself pays tribute to the unbreakable bond that have since linked the maison with art. 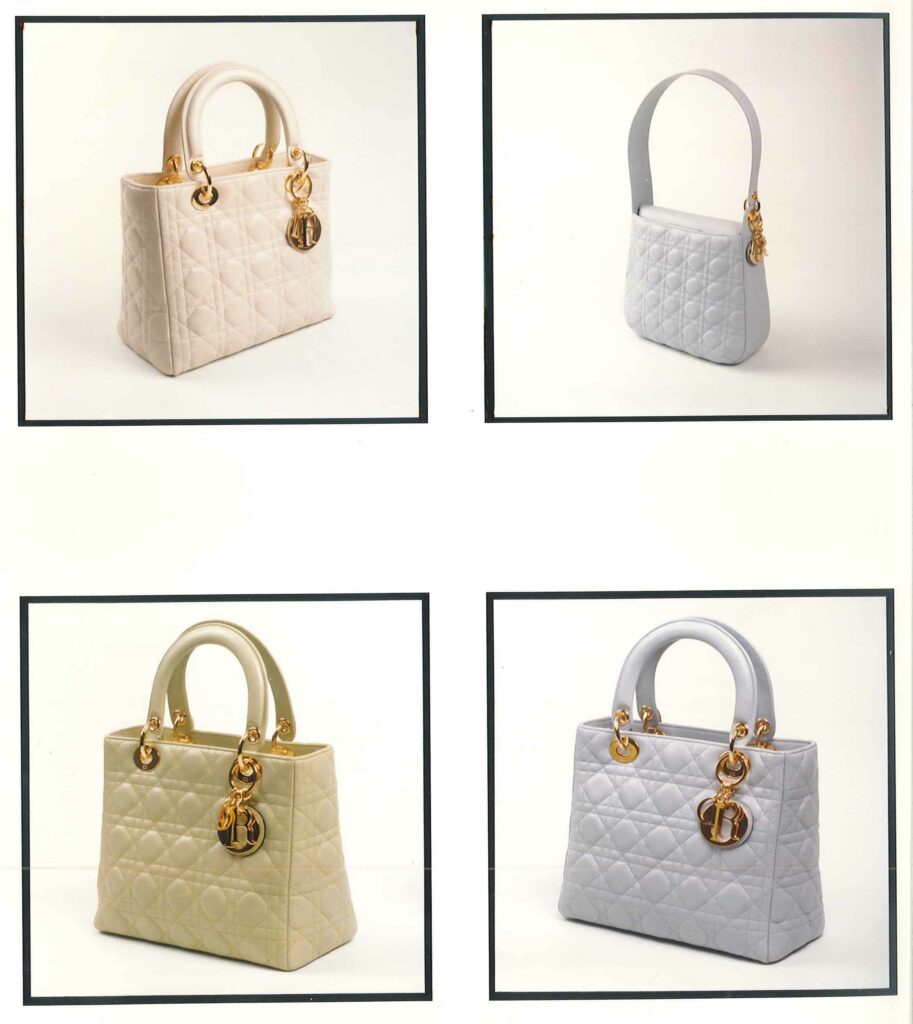 Now, discover the savoir-faire of the Lady Dior handbag.