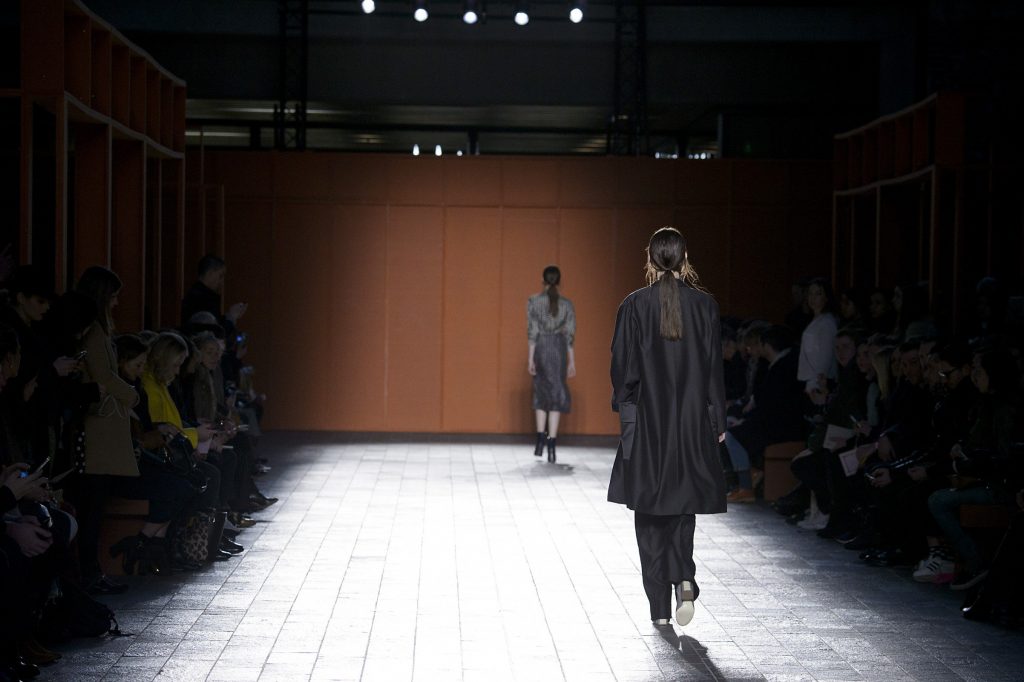 The revealing of AW15’s hottest trends is finally over, so now it’s time for creative directors to make their move. Just make sure you keep up with who’s going where!

It was written in the stars, but we’re still happy to see Peter Dundas and Roberto Cavalli reunited after 10 years apart. Dundas has been named as the newest creative director at Cavalli after being at Emilio Pucci for seven years, and his last collection for AW15 made sure he’d be missed! A whole host of models took to the runway in unapologetically sultry designs that made you want to leave your coat at home and brave the chill. The move marks a major return for Dundas, as he was spent three years with the brand back in 2002. Plus, after a string of runway successes, we can expect great things from Cavalli for SS16. 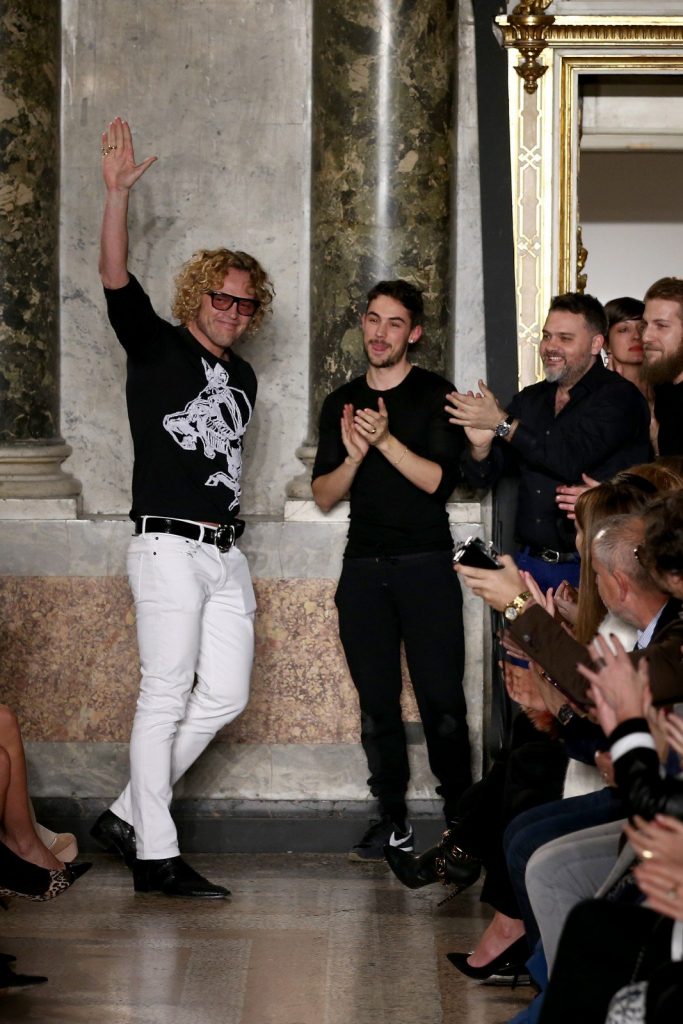 Hot on the heels of previous creative director, Peter Dundas, Massimo Giorgetti was announced to take the helm at Emilio Pucci. The merry-go-round of young designers continues, as Giorgetti will divide his time between his MSGM brand in Milan and his Florence-based position at Pucci starting next month. Founder of MSGM, the innovative designer is famous for his use of bright colours and daring prints – we can’t wait to see the Pucci adaption in September. 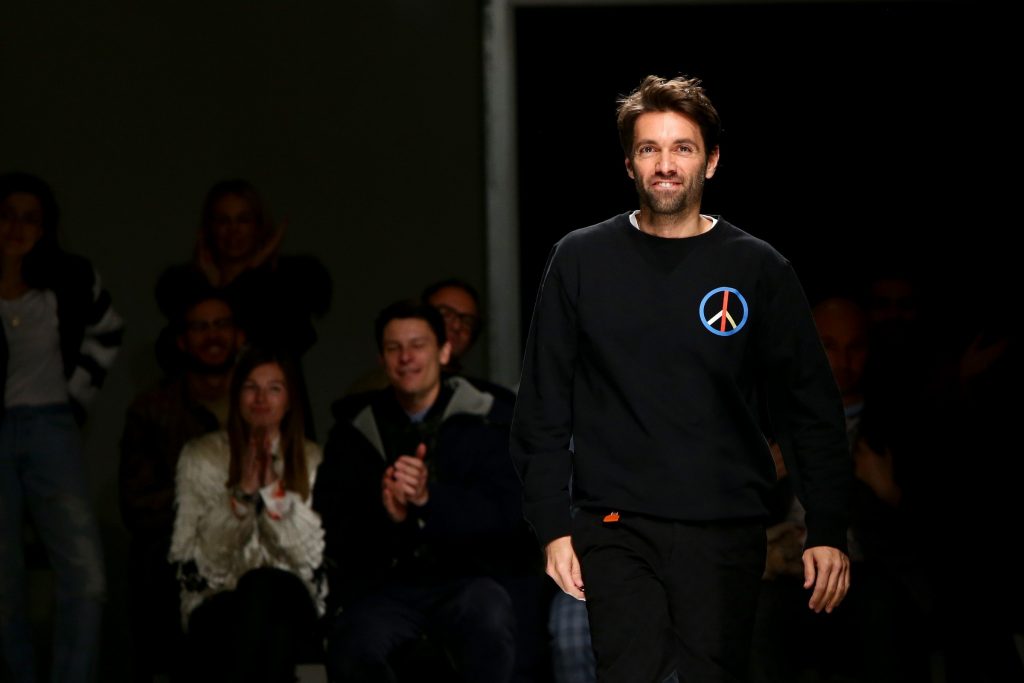 The pressure is on for Simon Homes. He’s recently been promoted by Paul Smith, making him the brand’s first creative director (after being head of men’s design for over 10 years). The debut position has been created to allow founder Smith to delve further into creative projects, marking a significant change in the brand’s direction. Paul Smith told WWD: “I’m not going anywhere. Simon’s appointment is about a new energy within the company, really. That’s the idea. We’re good mates, we get on. It’s an acknowledgement from me to say thank you for his hard work and good energy.” 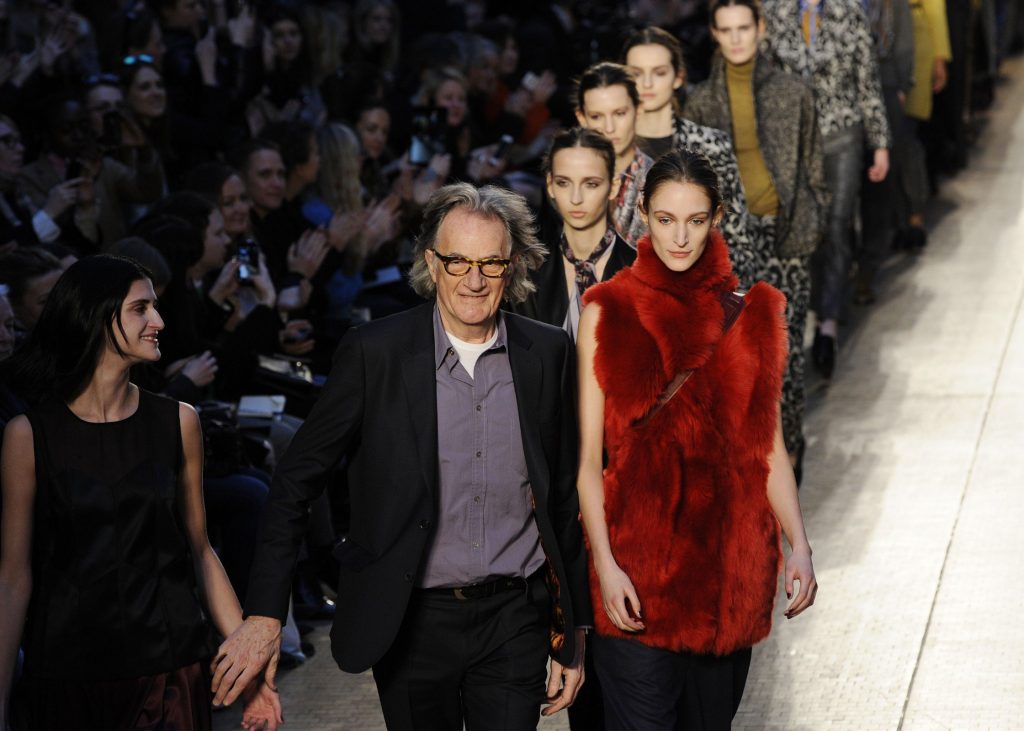 Admittedly, the appointment of Johnny Coca happened last November, although he doesn’t begin his role at the handbag-haven until next month, bringing bundles of creativity from his current role at Céline. The young designer is highly experienced in leather goods, making the relationship a natural and exciting one, and SS15 has already revealed what happens when an iconic brand meets a young leather-enthusiast. 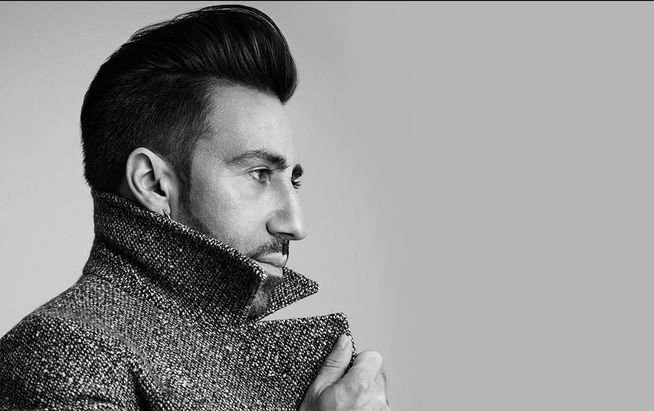 Prada Tropico Lands In Dubai Just In Time For Summer