It’s nice to be (in) Nice. Celine debuted its Summer 2022 collection, dubbed Baie des Anges, in a wanderlust-inducing presentation directed by Celine creative director Hedi Slimane. Unveiled on the picturesque Promenades des Anglais in Nice, the collection encapsulates a Slimane summer: that is, one bursting with voluminous day dresses, oversized outerwear and Celine’s signature cool-girl aesthetic. 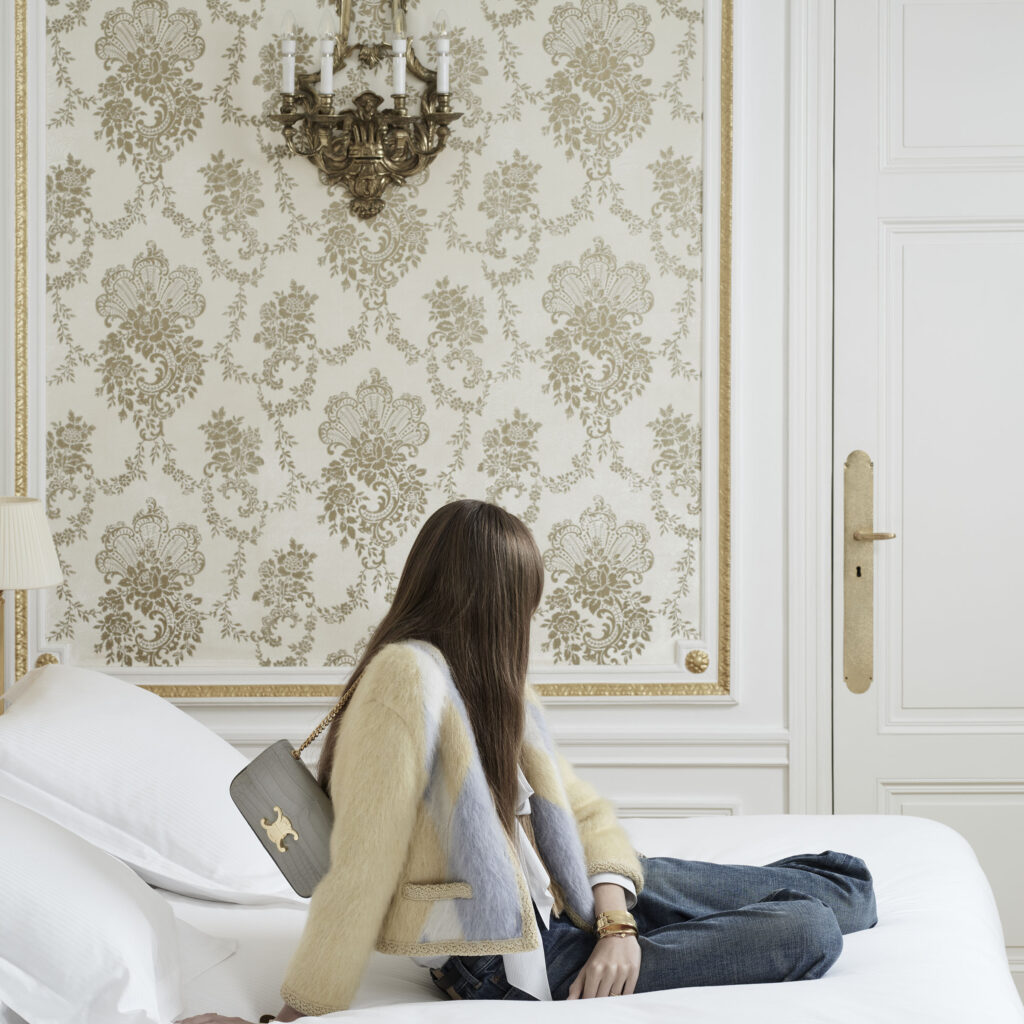 Models sashayed on the seaside in front of the Centenarian Palace Le Negresco, conceived by Henri Alexandre Negrescu and Dutch architect Edouard-Jean Niermans. Le Negresco opened its doors in 1913 and is one of the symbols of the Belle Epoque and neo-classical movements on the French Riviera. Beats a green screen, if you ask us.

The film instantly uplifts thanks to its optimistic soundtrack – Vitamin C, performed by Can, which we have already downloaded – though Slimane adds an element of edge by interrupting footage of models on the promenade with black-and-white images of all-leather looks, structured workwear and sequinned slip dresses. The collection has two distinct personalities: old-school glam and modern, Gen Z-approved silhouettes with a hint of noughties nostalgia. When those personalities come together, though, is where the collection really (read: literally) shines. Case in point: an oversized khaki tracksuit complete with all-over sequins. 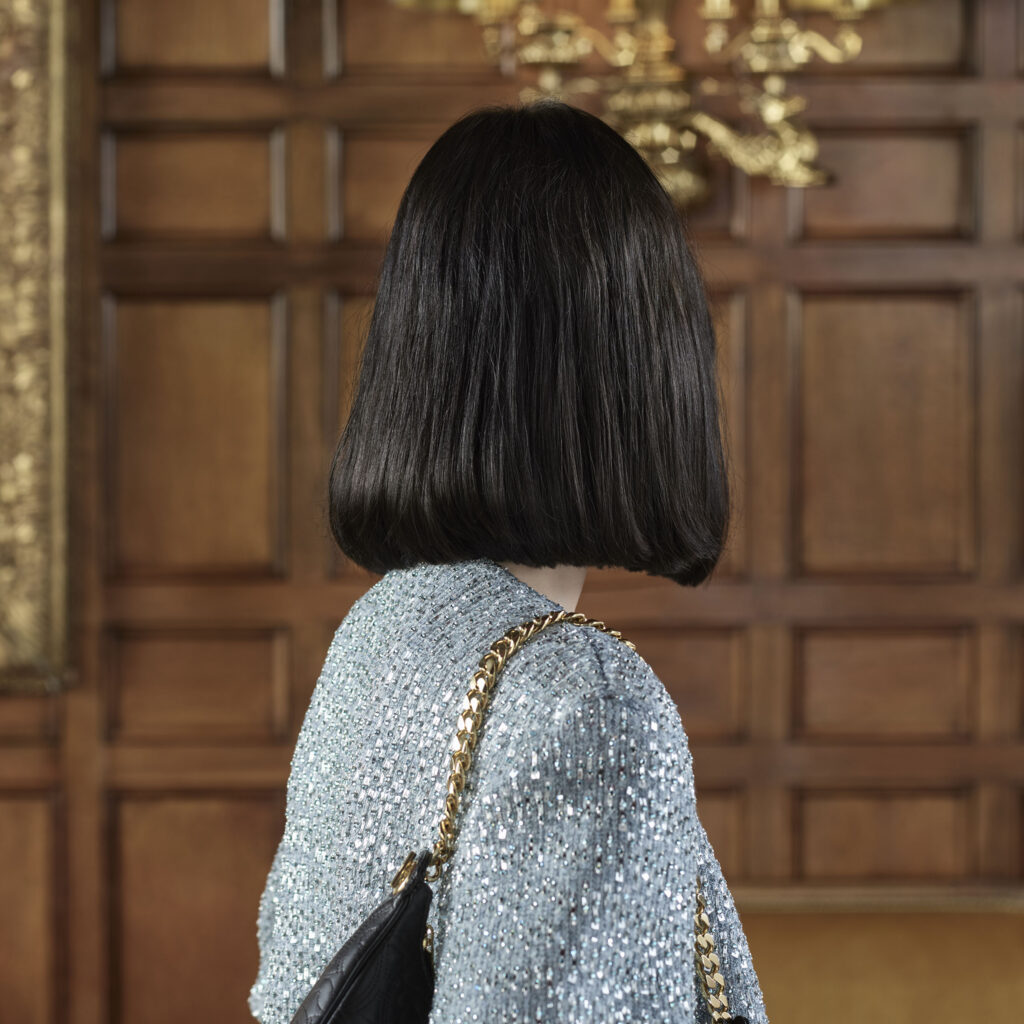 Friends of the House and ambassadors Kaia Gerber and Blackpink member Lalisa Manobal were featured in the show, Manobal’s appearance marking her fashion debut. Watch the show below.

The Optimistic Hue You Need To Add To Your Spring Wardrobe