See our 8 favourite celebrity looks of the week

Whether it was for a movie premiere or gala dinner, Hollywood’s best dressed ladies made sure to give us something to talk about this week. Starting with the Ocean’s 8 cast who brought back the glam to New York’s MET during a photocall at the museum. The all-female gang showed up in pretty colour coordinated looks from Elie Saab, Michael Kors, Stella McCartney and Toni Maticevski. At another museum, the Whitney, Hailey Baldwin slayed in a black Alex Perry PVC dress. While across the pond, Thandie Newton gave us full-on glamour in Rodarte, and Nieves Alvarez looked sleek and sophisticated’s in Gucci in Madrid. 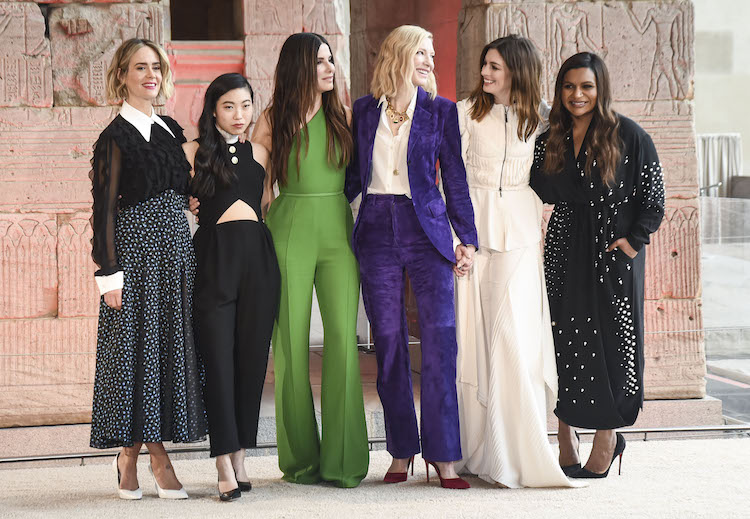 WHO: Sarah Paulson, Awkwafina, Sandra Bullock, Cate Blanchett, Anne
Hathaway and Mindy Kalling
WHEN: May 22nd, 2018
WHERE:  Ocean’s 8 worldwide photocall at The Metropolitan in New York 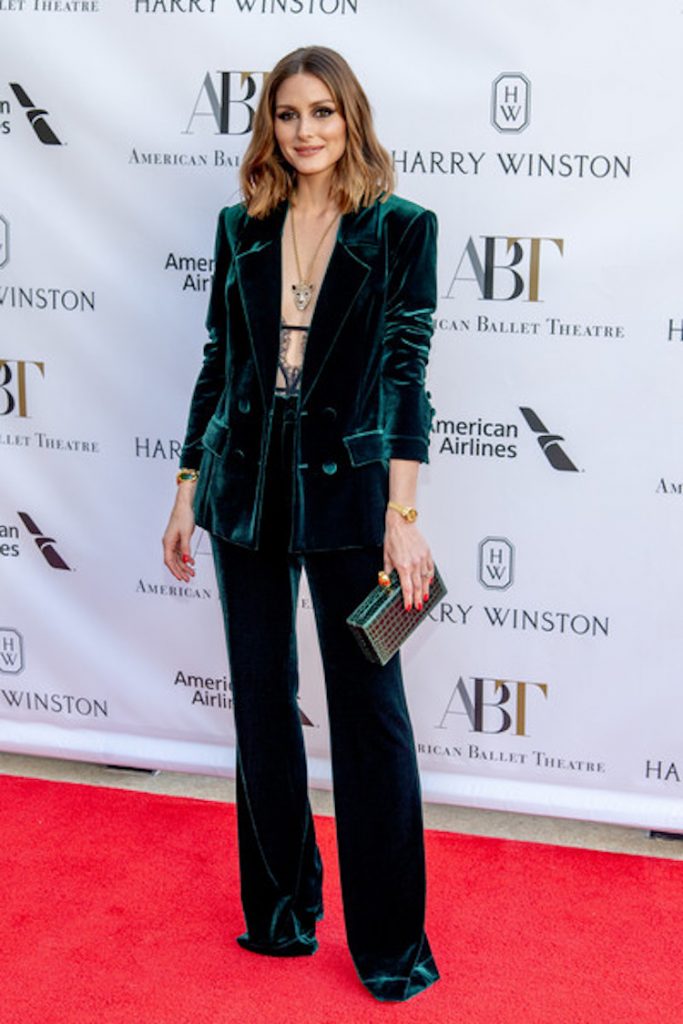 WHO: Olivia Palermo
WHEN: May 22nd, 2018
WHERE: 2018 American Ballet Theatre Spring Gala in New York 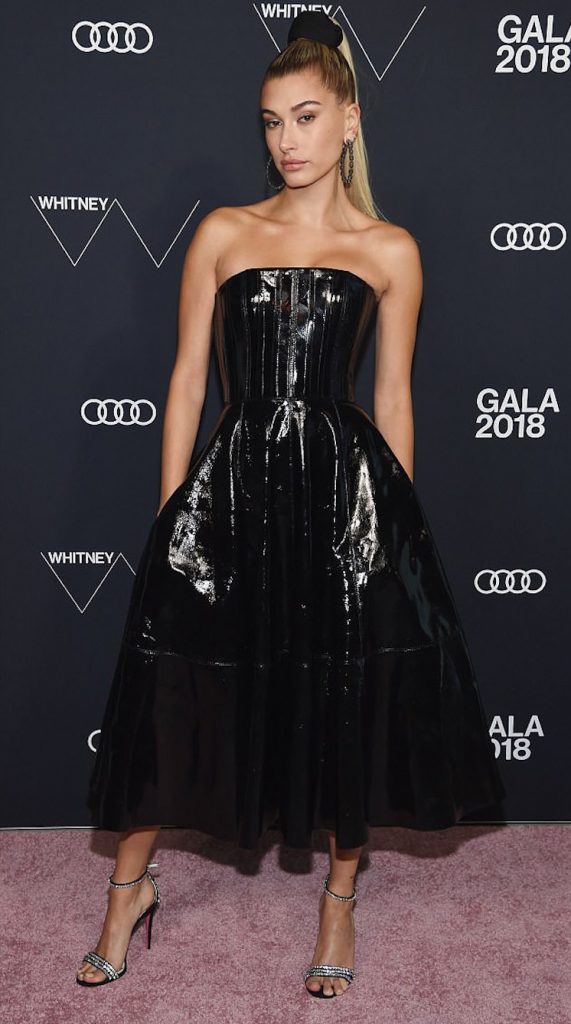 WHO: Hailey Baldwin in Alex Perry
WHEN: May 23rd, 2018
WHERE: Whitney Museum Gala in New York 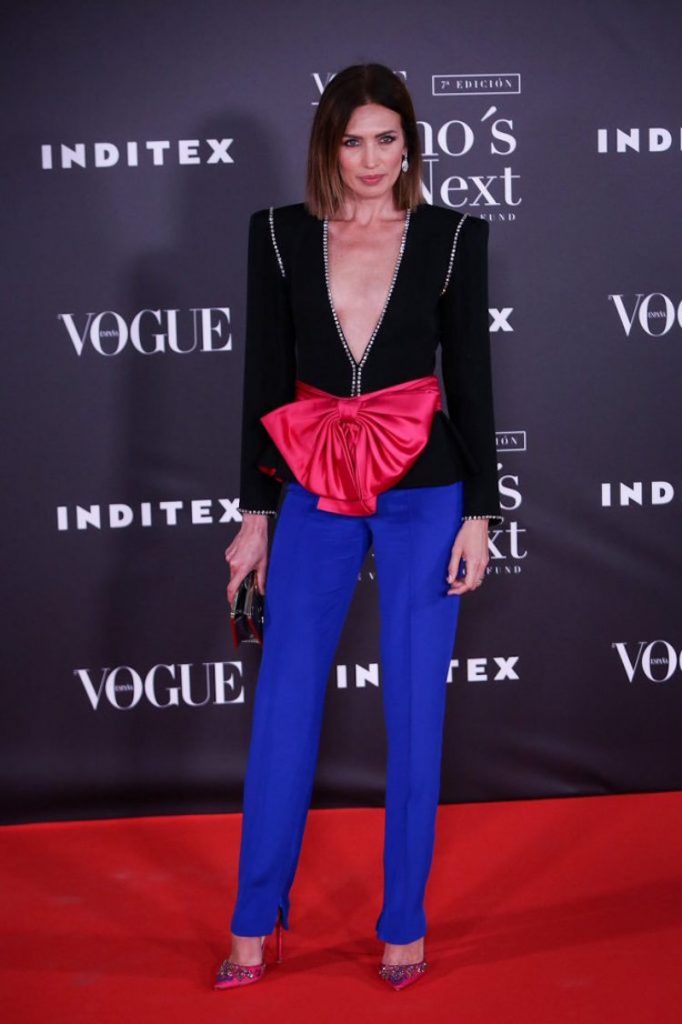 WHO: Nieves Alvarez in Gucci
WHEN: May 24th, 2018
WHERE: Vogue Who’s On Next Awards in Madrid 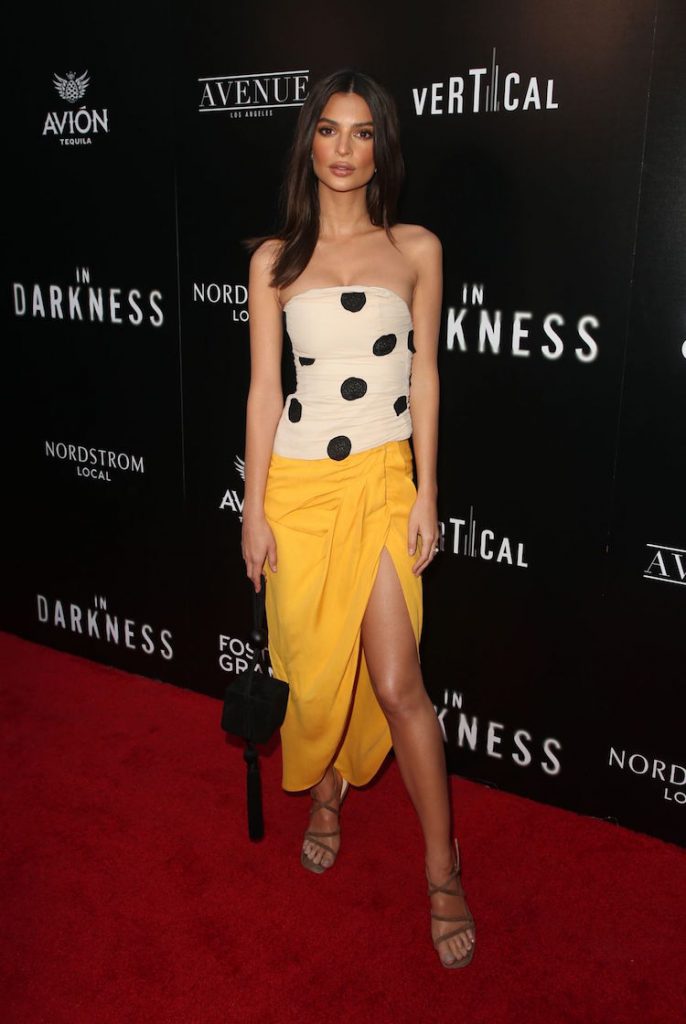 WHO: Emily Ratajkowski in Jacquemus
WHEN: May 23rd, 2018
WHERE: Premiere of In the Darkness in Los Angeles 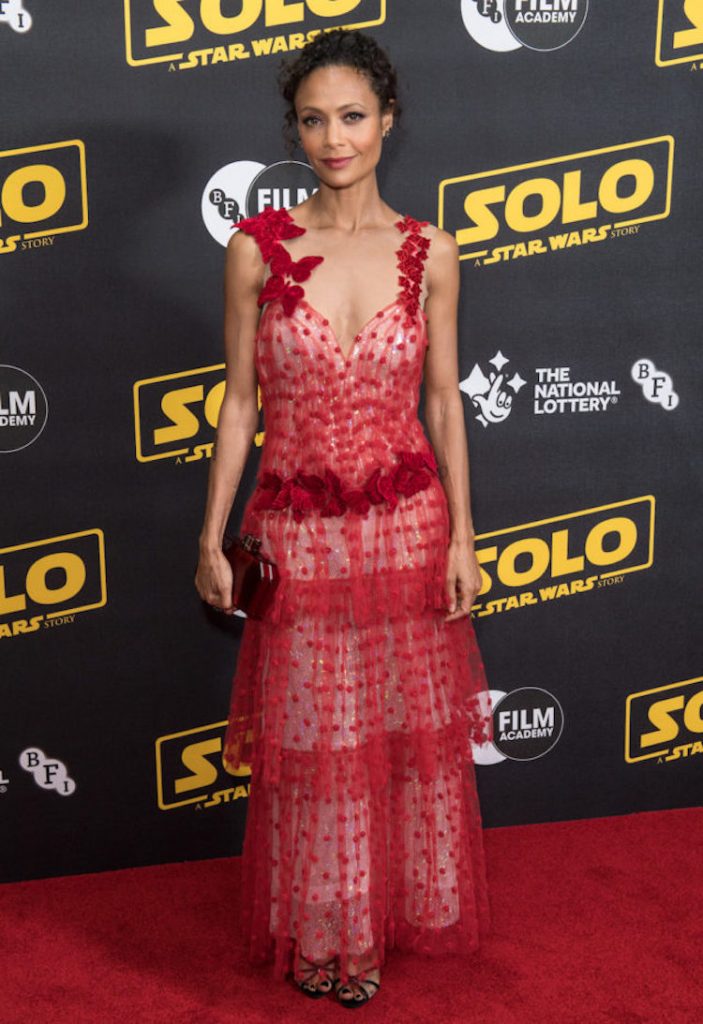 WHO: Thandie Newton in Rodarte
WHEN: May 23th, 2018
WHERE: Screening of A Star Wars Story BFI Southbank in London 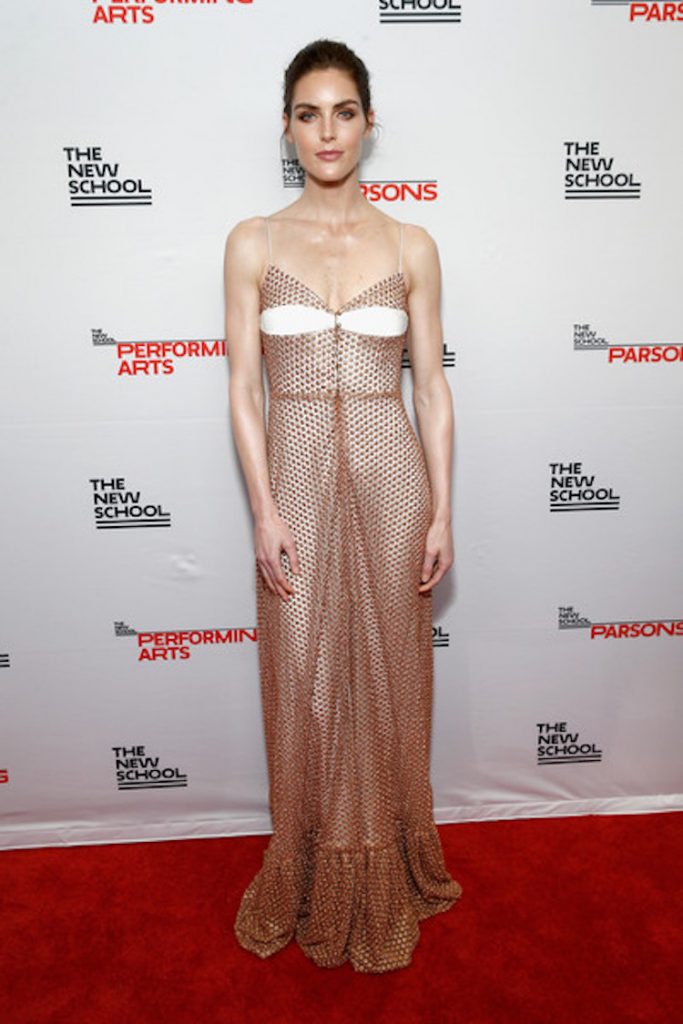 WHO: Hilary Rhoda in Markarian
WHEN: May 21st, 2018
WHERE: The 70th Parsons Benefit in New York 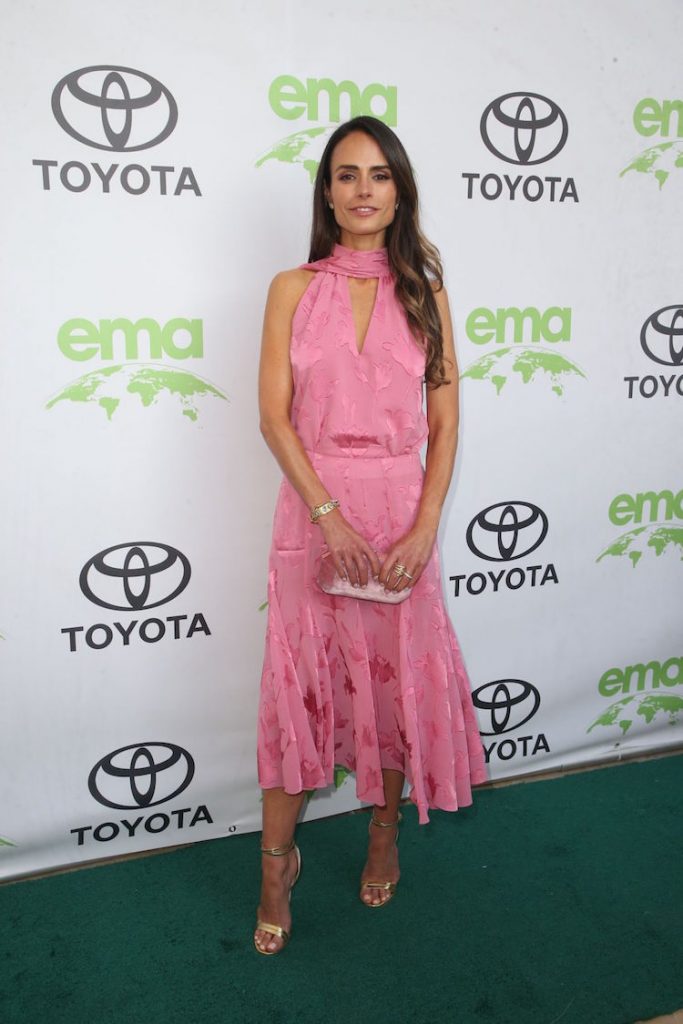 WHO: Jordana BrewsterWHEN: May 22nd, 2018
WHERE: 2018 Environmental Media Awards in Beverly Hills\