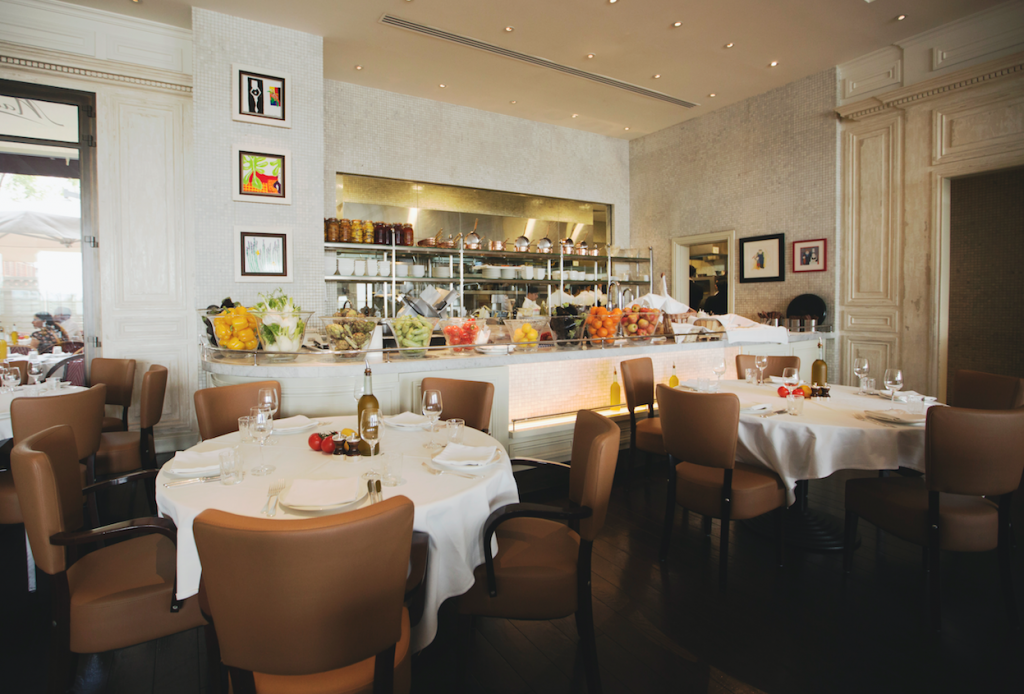 Le Petite Maison, Abu Dhabi
Brought to the UAE by the Waney family and Chef Patron Raphael Duntoye, La Petite Maison hopes to continue to expand its hugely popular empire from Dubai. Located in the trendy Galleria on Al Maryah Island, the restaurant offers French Mediterranean fare and its famous warm service. Awarded best newcomer in its opening year in Dubai at the Time Out Dubai Restaurant Awards, La Petite Maison walked away with the prizes for Best French Restaurant, as well as Restaurant of the Year. This little Provençal-inspired bistro in DIFC has been enduringly popular and perennially busy since it first launched in 2010. 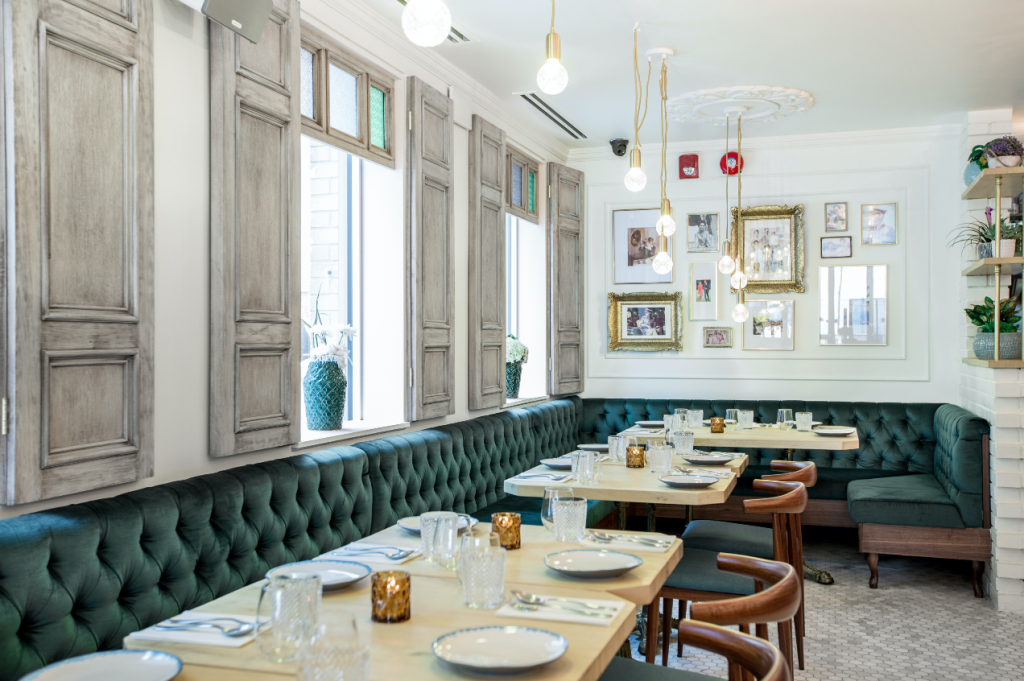 Kiin, Toronto
The flavours of truly authentic Thai ingredients like holy basil, imported mangos, and fresh fruits pop out of every dish at this elegant new restaurant in the Entertainment District. Expect delicious dishes like mixed rice salad, fish lettuce wraps and spicy root chips in this 35-seat room. The room portrays subdued opulence, which has translated into marble floors, stained glass shutters, glimmering gold accents and a collection of framed Thai Royal Family photographs. Lush potted plants add some extra tropical breeziness to the space. The mastermind and owner, Nuit Regular, regularly comments on how she’s been obsessed with learning the techniques behind Royal Thai cooking: delicate, beautifully presented dishes painstakingly prepared (seeds removed from fruits and veggies, bones removed from fish) using the freshest of ingredients, which is exactly what you can expect to find here. There are only four traditional Royal Thai dishes on offer, but Nuit has taken the same attention to presentation and applied that to the rest of the menu, which includes dishes from all over Thailand. 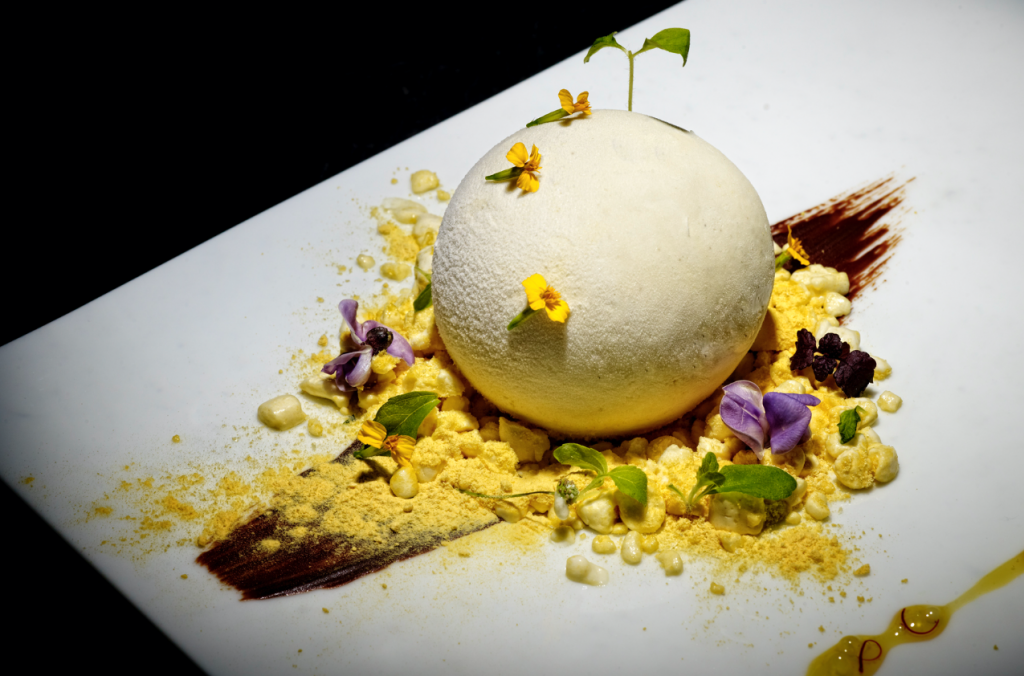 The Coal Shed, London
If you’ve been meaning to get down to Brighton to try The Coal Shed, or its sister restaurant The Salt Room, but haven’t quite made it yet, you’re in luck. A new Coal Shed will shortly be making its way to London, destined for the new One Tower Bridge development on the Thames.
There is going be a focus on seasonal, sustainable meat and seafood, including a range of 35-day dry-aged Scottish steaks that’ll be cooked on hot coals (hence the name, The Coal Shed). There’ll be specials on offer too, including rare breed cuts, and lots of seafood. In a very Brighton-esque nod to its roots in the seaside town, there’ll be fresh fish and crustaceans delivered directly to the restaurant by boat via the lovely River Thames. 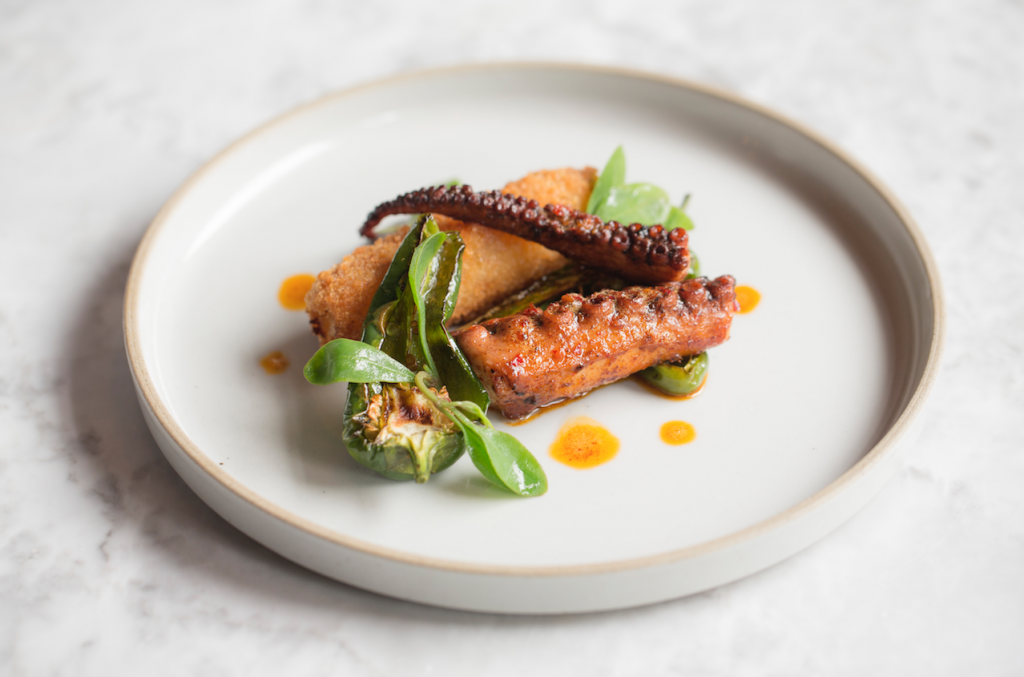 Sol, Bangkok
The Indian chef whose restaurant in Bangkok topped Asia’s 50 Best list for three consecutive years and sits at No 23 on the World’s 50 Best ranking, has big plans for his empire leading up to 2020. Some chefs who reach the very top might pause for breath, but not Gaggan Anand! In the two years since being crowned one of the best in the world, he has been on a mission to blow the minds of foodies around the world. Set to open in 2019, a site just along from his signature restaurant Gaggan will be transformed into Sol, a 20-square-metre ‘crazy’ modern bakery and dessert restaurant from Solanki Roy, Gaggan’s longtime pastry chef. With a aim to become the Willy Wonka of Bangkok, this is definitely one to watch for all those with a slight sweet tooth.

The Results Are In! These UAE Restaurants Made The MENA’s 50 Best List

Nine Business Lunches That Are Sure To Impress

Moonrise Is The Homegrown Omakase Restaurant Championing The Middle East