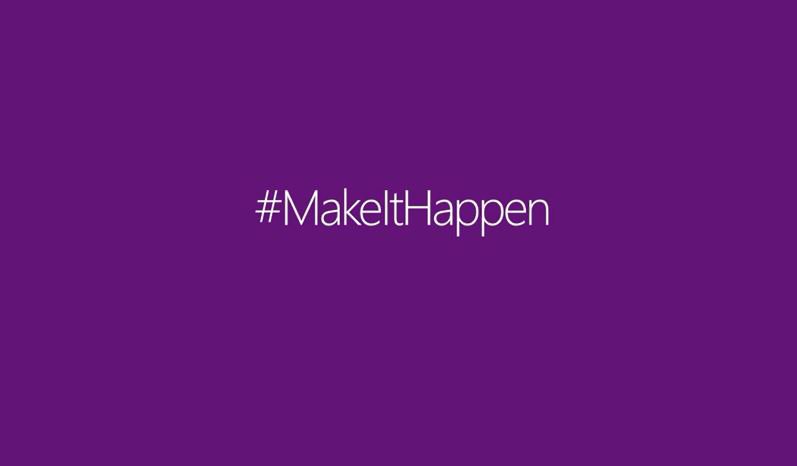 We introduce some of the inspiring women in the public spotlight who are working towards gender equality and who, like the hashtag theme for this year’s International Women’s Day, are inspiring change. These campaigners are helping improve the lives of women all over the world while addressing the concept that gender equality is about much more than a pay rise.

The Harry Potter actress is much more than just wands and wizards. Since being appointed as a UN Women Goodwill Ambassador, she has been working her magic for gender equality. Watson’s ‘HeForShe’ campaign also opens the door to men; during a speech in September 2014 she said that gender inequality isn’t just an issue for women, but a human rights issue that effects everyone, thereby welcoming men to share the help. However, an underwhelming 236,312 men worldwide have so far pledged to help women achieve equality in society – come along, chaps! 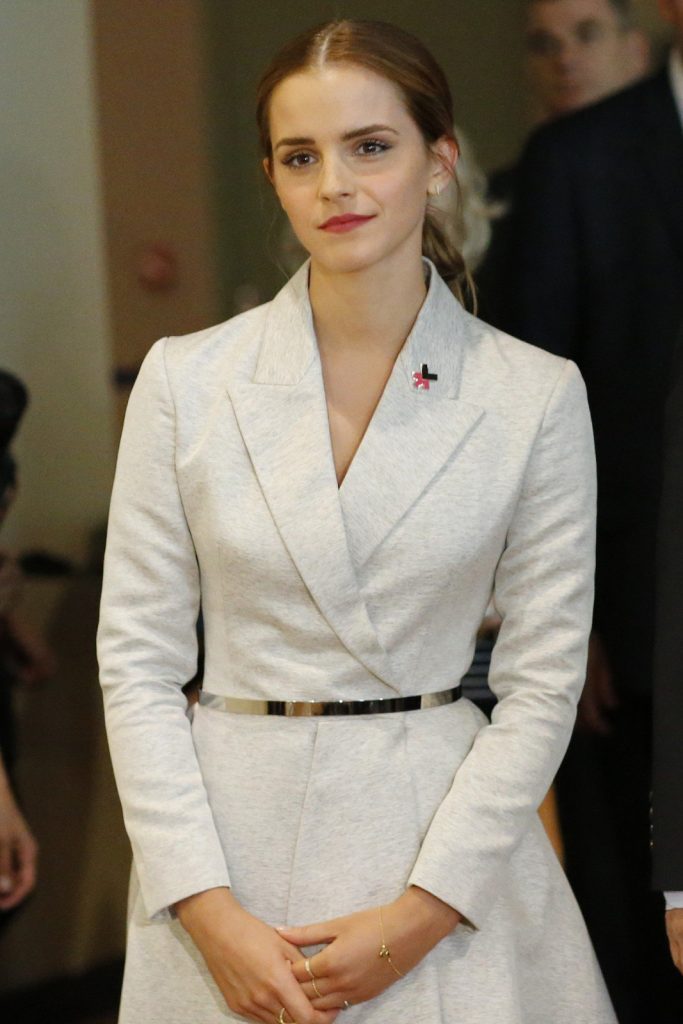 Oscar-winning Arquette broke the internet last month when the usually calm actress gave an impassioned speech after winning the award for Actress in a Supporting Role. She said: “It’s our time to have wage equality once and for all, and equal rights for women in the United States of America,” much to pleasure of Jennifer Lopez and Meryl Streep. Although her speech was aimed at Americans, raising such a potent issue at one of the most-watched televised events of the year took courage. It also got everyone talking about the topic. No matter your political nuances, that’s no bad thing. 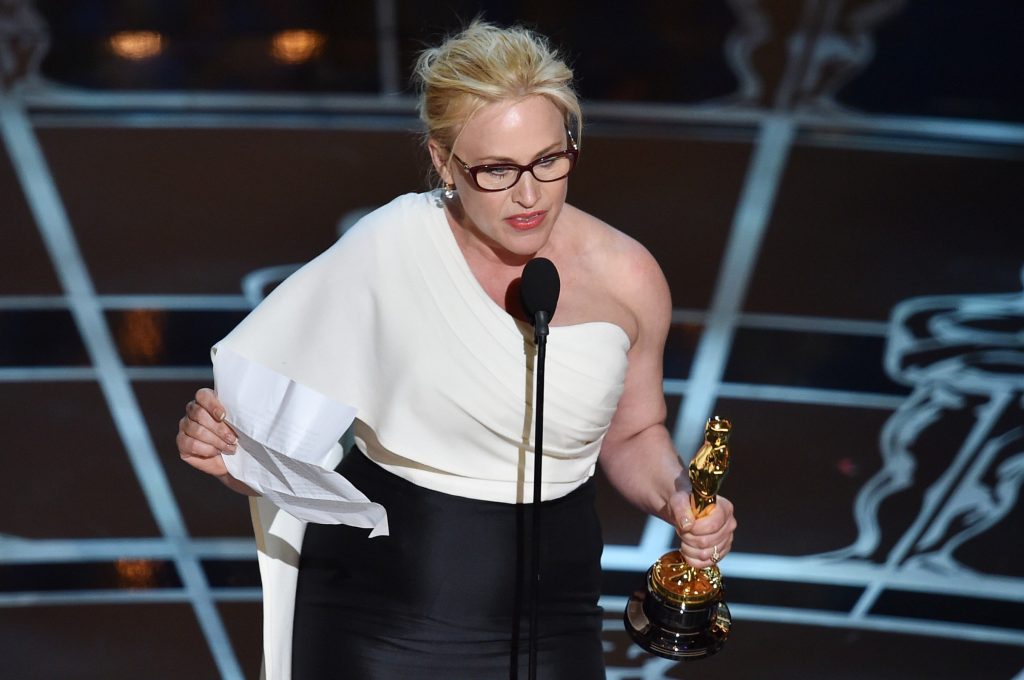 This courageous young woman, the youngest person to ever receive the Nobel Peace Prize, dedicates her time campaigning for girls’ educational rights and, infamously, has risked her life doing so in Pakistan. The passion and persistence of Malala has inspired change globally and just goes to show that whatever your age, you can make a difference. 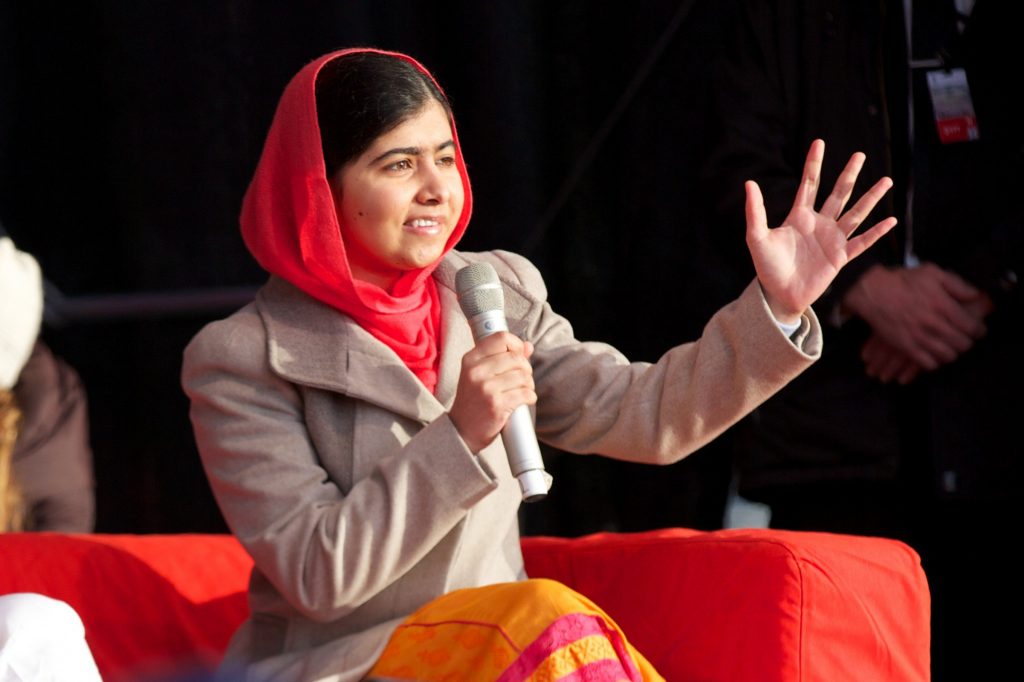 The A-list actress is mother to a culturally-diverse family, a campaigner for women’s equal rights in the film industry, and a dedicated humanitarian. As if that wasn’t enough, she also campaigns to end sexual violence in conflict areas. Jolie has stated: “I think we all want justice and equality, a chance for a life with meaning. All of us would like to believe that if we were in a bad situation someone would help us.” 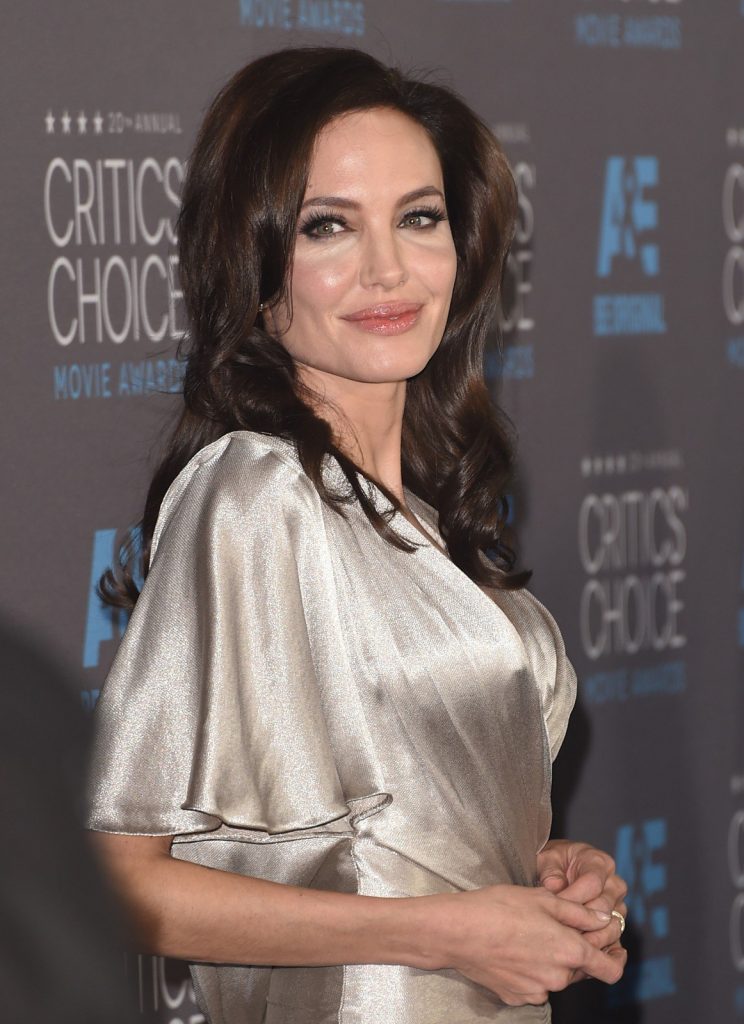