When MOJEH first meets Dubai-based entrepreneur and Chic Living Kit founder Nicola Monteath, we discuss her mixed heritage. As a child she grew up in the UAE  – alternating between Abu Dhabi and Dubai – but she is of Indian and Portuguese decent. While much of her career has been in publishing, she recently left her job as a magazine editor to pursue Chic Living Kit full-time.

Monteath explains that her company “was conceptualised to create a community of like-minded women that are career-driven and in-the-know” and that the idea behind Chic Living Kit came to her towards the end of last year when she was working at her previous job. “There was a gap in the market for a company that targeted women like myself, as well as my colleagues, who were on the hunt for the trendiest spots in the city.”

A 2016 Gallup poll found that 61 per cent of people said they did not have enough time to do the things they wanted to do. Some of us feel this more than others: A 2015 Pew Research Center survey revealed that nine in 10 working mothers said that they felt rushed the majority of the time. Chic Living Kit, says Monteath, informs these hard-pressed ladies about where is worth going and what is worth having.

The contents of each kit changes every month, but luxury remains at the forefront of Monteath’s business model. “We’ve got a lot in store for our ‘chic’ ladies,” she laughs, brushing her long brunette locks behind her back. “The team are constantly evolving the products and services we offer to better suit each client’s needs.” 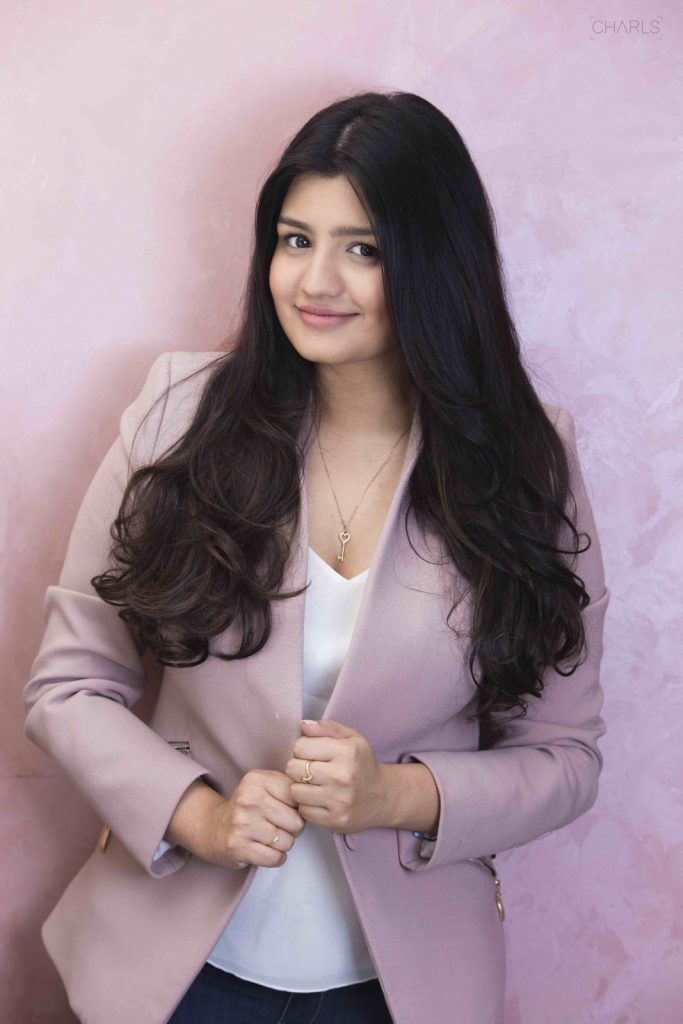 Although she strongly believes in her mother’s life mantra that “everything happens for a good reason”, it’s not been smooth sailing. “The journey’s rewarding, but it’s an equally bumpy ride too,” she admits. “On the surface, a company always seems rosy, but some of the challenges we’ve faced have thrown us into the deep end and, most of the time, when we least expected it.” She continues, “You know what? There’s nothing wrong with letting the universe change your path,” she smiles. “There are opportunities hidden behind every failure.”

Despite studying and working in journalism for several years, on reflection, Monteath says she’s always been interested in running her own company. “It’s hilarious in a way,” she laughs. “In high school my father always said that I was cut out for the business world and should opt for a degree in a similar field. While it wasn’t my first choice when I went to university – I chose to study Communication and Media Studies, instead – it’s always been a career path I’ve seen myself gravitating towards.”

Nonetheless, she’s very aware that her previous education and experience in various industries has put her in good stead for what’s yet to come. “I wouldn’t trade my journalism experience for anything,” she concludes. “I’m just glad I had the opportunity to accomplish other goals along the way.”