Ayah Al Bitar On The Art Of Living

Ayah Al Bitar studied at Parsons the New School for Design in New York City before launching her own design house, AYA The Art of Living, here in the Middle East. In Issue 50, she chats to MOJEH about business and family. 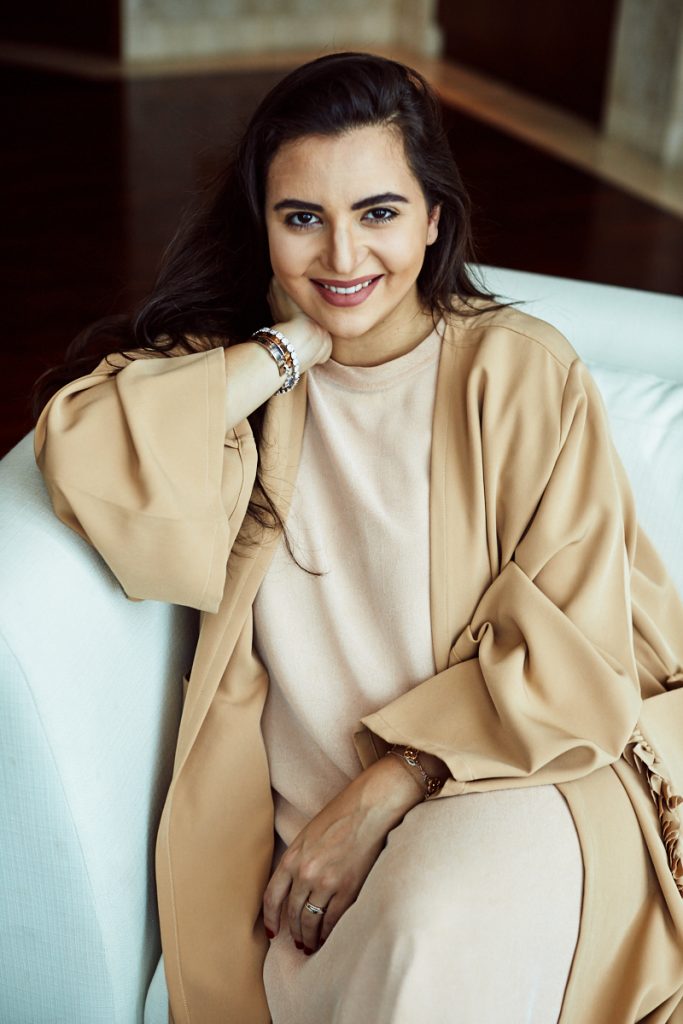 Ayah photographed by Ziga at The Factory

What are the biggest challenges you face when launching your own company?

Every step is a challenge in its own way. Each one of them is a learning curve that is different from the other and this has taught me to deal with things very well. Running a company comes with many challenges that are unexpected and meant to be dealt with very diplomatically. One of the toughest ones is being the head designer and at the same time having to deal with management and the business side of things; it’s like two brains working simultaneously.

Do you think that there are enough successful female role models in the Middle East?

Not as many as I would like actually; I think the new phenomena revolving around looks and beauty has really got our women to wrongfully understand the concept of image and obsess over it negatively. Unfortunately, many of them have been so caught up with it that they have forgotten about what really matters: substance.

What more could be done to encourage young women to become successful?

I think a lot is already being done, however the focus needs to shift more towards quality rather than quantity. It is apparent that with the effects of social media and the digital age, young women have become preoccupied with what is expected from them and not with what they are willing to give.

Why is it important that women have the opportunity to pursue a business-orientated role in today’s society?

It is important for the economy to have the diversity of both males and females; this will allow for a more dynamic society. 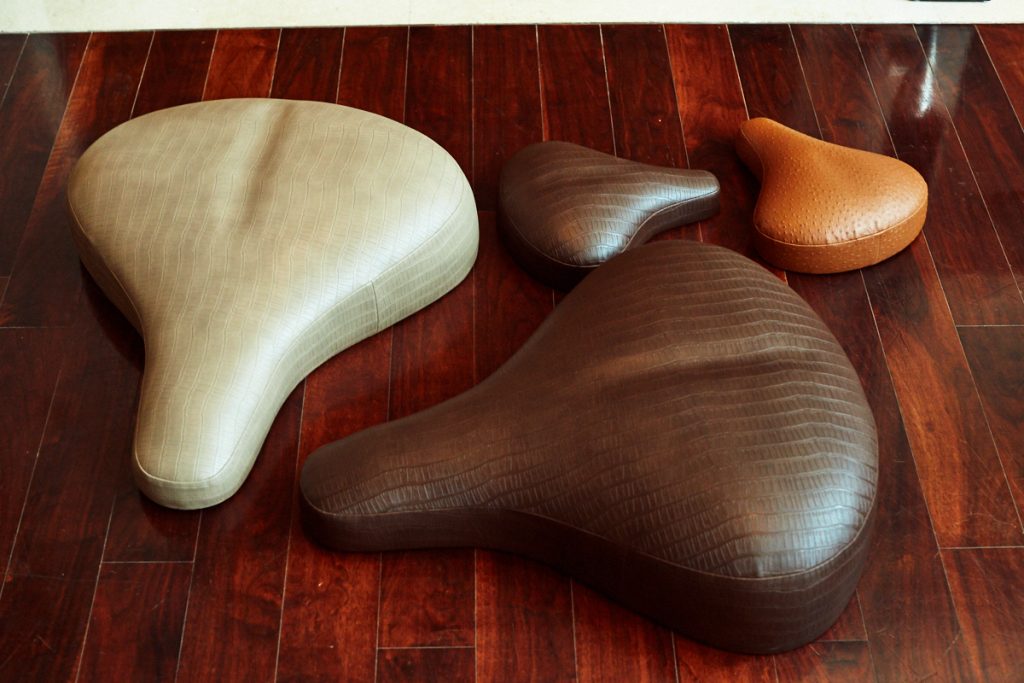 How has your family background enabled you to become a successful businesswoman?

My father is a successful businessman who started his work from scratch at the age of 25 in Saudi Arabia. His knowledge and guidance led me to understand the process in which I should think and behave in such an industry. I am fortunate enough to have him as a source of light.

In what ways has your family supported you in your pursuit of success?

The fact they believed in my concept was enough. But it didn’t stop there; my dad funded the brand and helped it stand up on its feet believing that it will grow exponentially.

In your opinion, how important is family, as well as family connections, if you want to be successful?

Family always comes first and I truly believe that they are the most supportive group of people one could fall on. In my opinion, they are a main part of my success and growth and I thank them for being there through the thick and thin.

How do you incorporate your Saudi heritage into your thought provoking furniture designs?

Coming from the Middle East and studying abroad allowed me to understand both cultures. It was about combining both sides of the world to create items that have a true identity and a sense of belonging.