On Our Radar: Gia Coppola 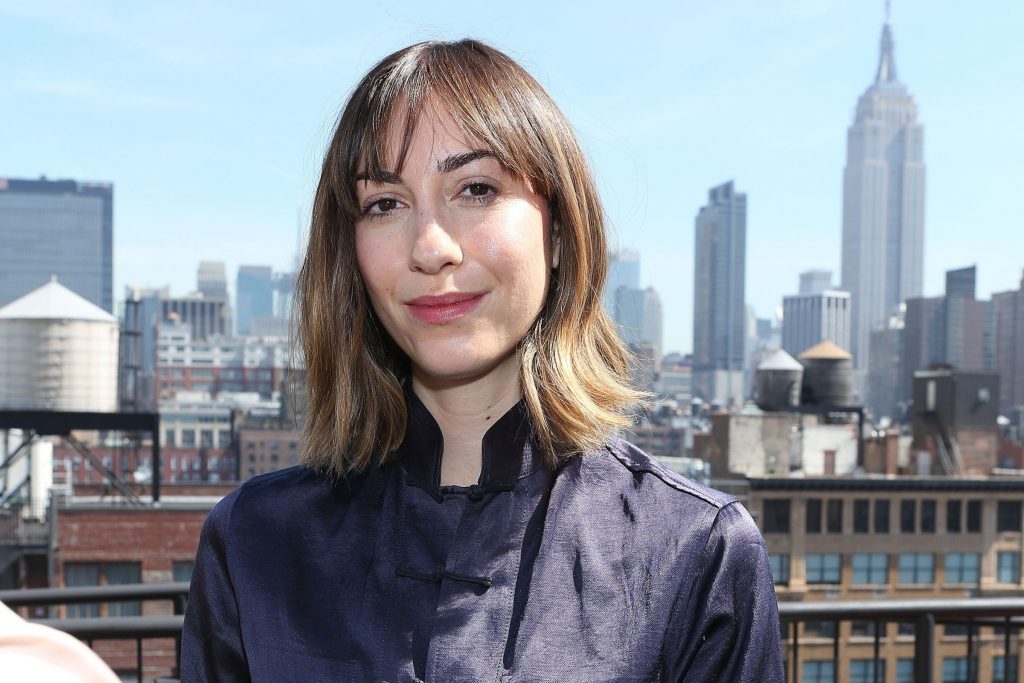 Gia Coppola was born and bred into a lineage of established filmmakers. As the sixth member of the Coppola clan to get behind the camera, her first feature length film Palo Alto debuted this year, surprisingly without the help of family ties.

Coppola spent much of her childhood surrounded by camera crews, initially shadowing her aunt, acclaimed director Sofia Coppola, on the set of Somewhere working as a staff assistant in the costume department. However it was on the set of Twixt, the 2011 horror film directed by her grandfather Francis Ford Coppola, where she first got a taste of the limelight as creative consultant. Coppola’s primary focus as a student was in photography at Bard College, but she turned to film out of interest and landed gigs producing short films for fashion brands such as Opening Ceremony, Diane Von Furstenberg, Rodarte and Zac Posen. 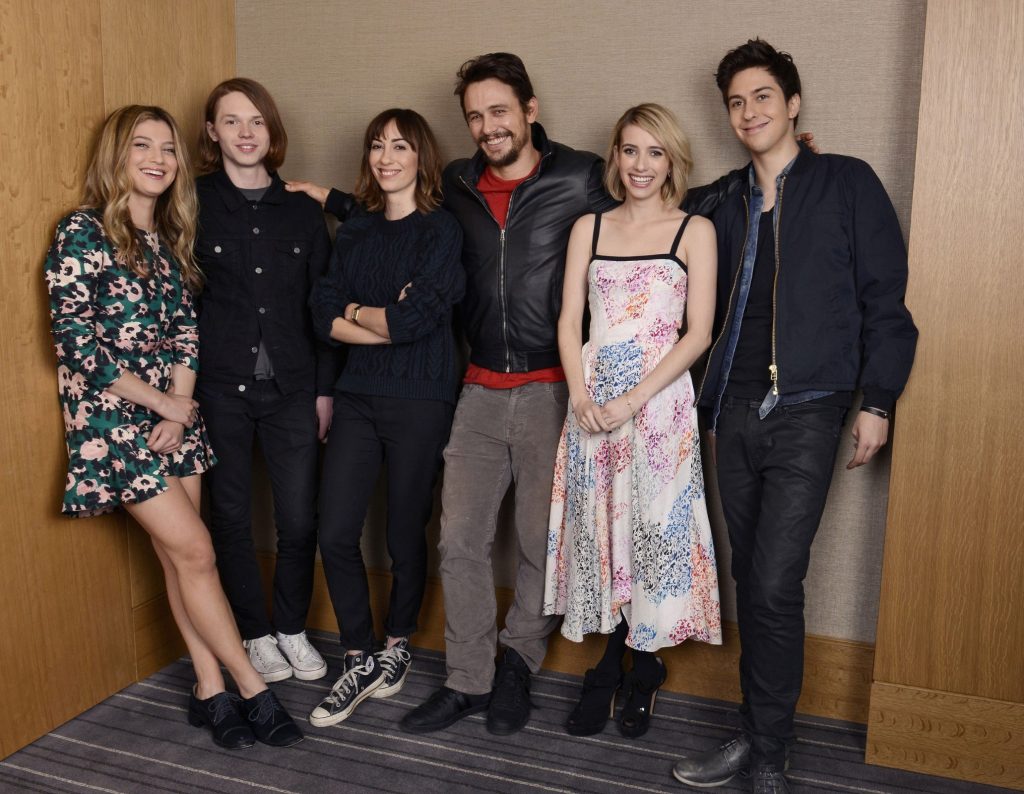 The cast of Palo Alto

This year sees Palo Alto hitting the headlines, premiering at the 70th Venice International Film Festival and 38th Toronto International Film Festival to critical acclaim. Palo Alto is an adaptation of James Franco’s short stories, focusing on adolescent self-discovery and exploration. It’s a common thread that runs through the Coppola family filmography. See Sofia Coppola’s portrayal of rebellious Californian teen thieves in The Bling Ring, or her directional debut The Virgin Suicides, a film referenced in Palo Alto. Franco starred alongside Emma Roberts, collaborating with Coppola on the script to ensure the film was authentic as possible. Coppola’s decision to front Palo Alto without the aid of her family name gave critics the opportunity to experience her own voice as a filmmaker, setting the standard for future projects in the works.