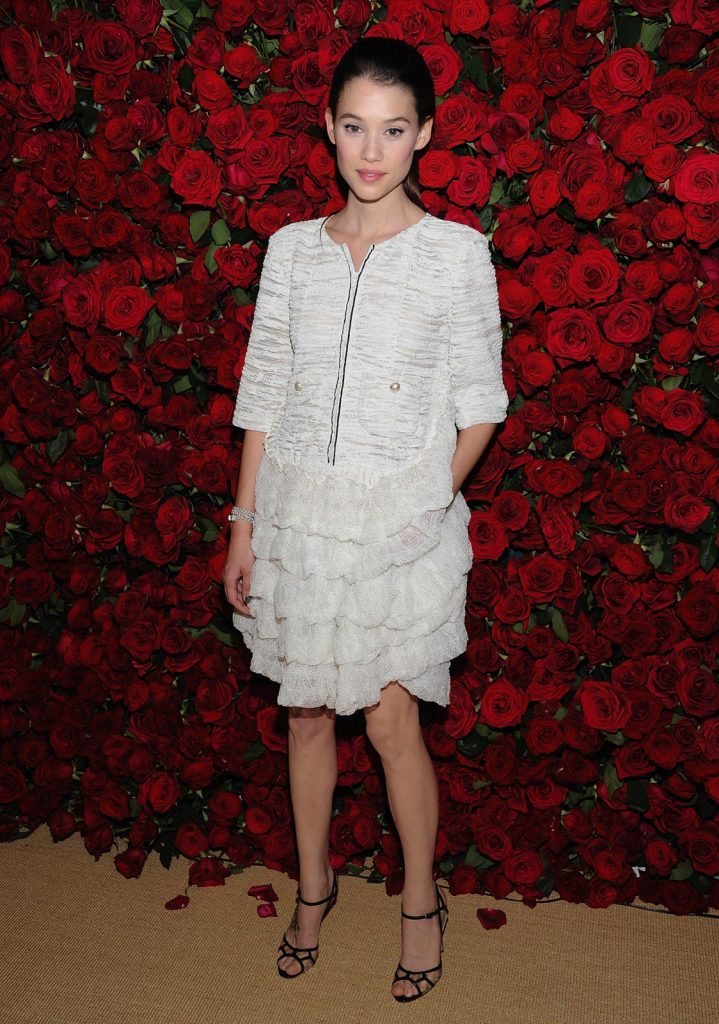 Born to a Spanish father and French-American mother, actress Àstrid Bergès-Frisbey has the best of both worlds. Her timeless Franco beauty, combined with a passionate on screen presence has secured her roles in a wealth of popular French television series. However it’s only now, in the wake of a break out role, that Bergès-Frisbey is competing in the big league. 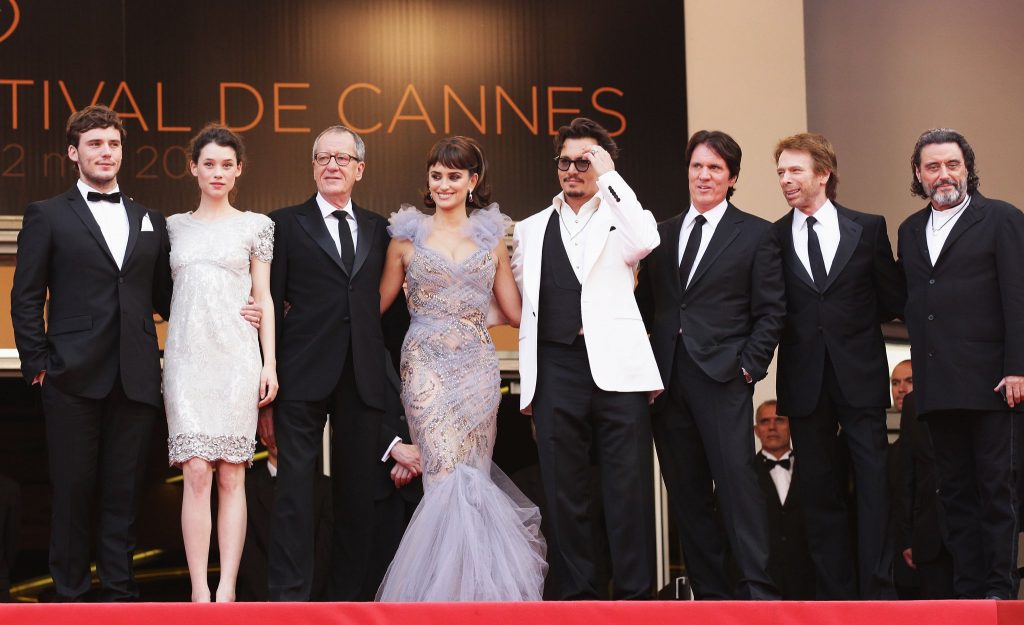 Making her acting debut in 2007, Bergès-Frisbey starred alongside fellow French actors such as Isabelle Huppert, Vincent Perez and Daniel Auteuil in the two part television mini-series Elles et Moi and Divine Émilie. Her feature debut as Suzanne in the novel-adapted The Sea Wall, showcases a family desperately battling both the elements and the corrupt colonial bureaucrats in the Gulf of Siam. Bergès-Frisbey gained prominence in 2011 at the Cannes Film Festival, receiving the Trophée Chopard Award for Female Revelation of the Year. Chosen by director Rob Marshall and producer Jerry Bruckheimer, Bergès-Frisbey made her English language debut in Pirates of the Caribbean: On Stranger Tides, the much anticipated sequel to the highly successful original feature film. Although fluent in French, Catalan and Spanish, Bergès-Frisbey had to learn to speak English for the role of the mermaid Syrena, and was restricted from outdoor activities whilst filming in Hawaii in order to keep her skin pale. 2014 marks her defining role as Sofi, love interest of graduate student Ian Gray, in the big budget American science fiction drama film, I Origins. Directed and produced by Mike Cahill, the film premiered at the 2014 Sundance Film Festival and was distributed to independent screenings worldwide.