Celebrating women behind the camera

As part of the Venice Film Festival’s independently run Venice Days section, Dakota Fanning and Saudi director Haifaa Al-Mansour showcased their short film offerings for Women’s Tales, which is a series of female-directed shorts, presented by Miu Miu, that explore life through the female eye.

Set in 1980s Riyadh, Saudi Arabia, Al-Mansour’s The Wedding Singer’s Daughter is about a young girl straining against the restrictive gender norms of her culture. Fanning’s directorial debut, Hello Apartment, traces a woman’s emotional evolution “from the perspective of where she loves and lives.”

“It’s very important for women to tell their stories and sometimes it’s hard. For me, the little girl in the film represents the future,” explained Al-Mansour, “and the future belongs to outsiders.” 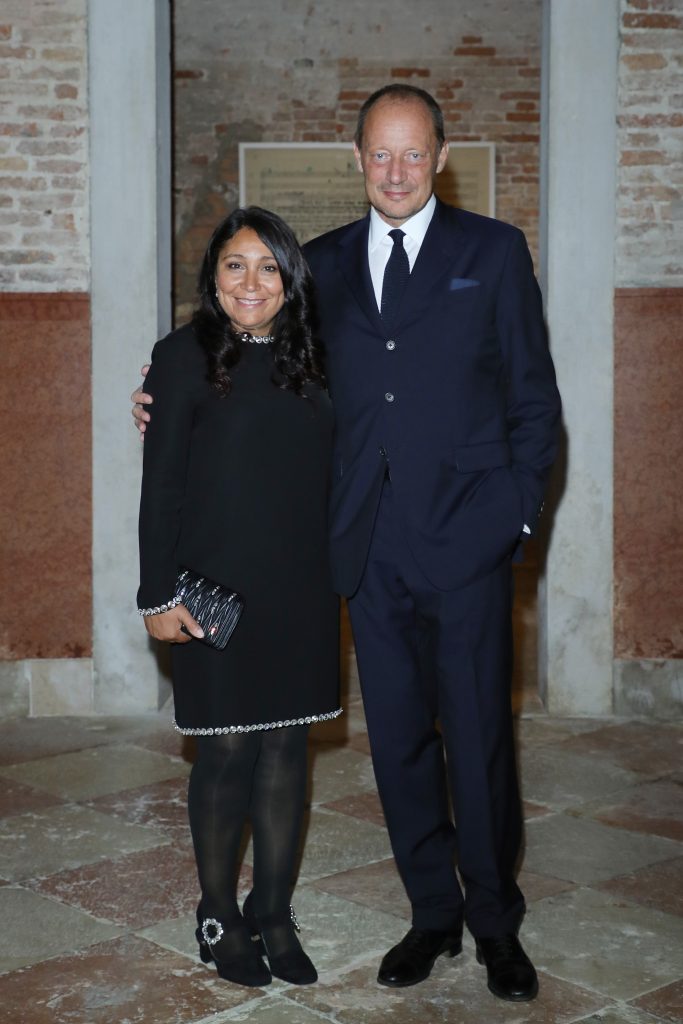 The fashion brand first created its Women’s Tales program back in 2012 and has previously featured work from filmmakers such as Zoe Cassavetes, Lucrecia Martel and Chloe Sevigny.

Here are our favourite looks from the 75th Venice Film Festival.