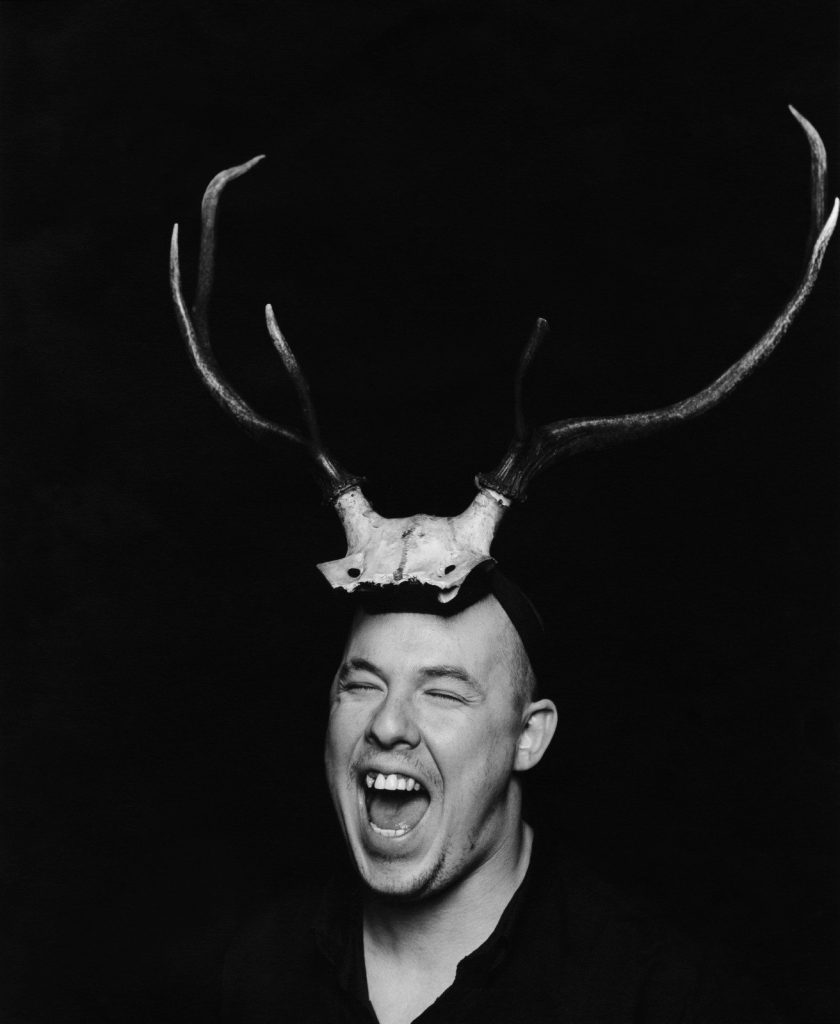 Portrait of Alexander McQueen in 1997, photographed by Marc Hom/Trunk Archive

He was known for his outlandish fashion designs, extraordinary creative vision and ability to discover beauty amid brutal darkness. With the imminent arrival of Savage Beauty, the V&A’s sold-out exhibition showcasing the late British designer Alexander McQueen’s life’s work, the announcement of an extra 50,000 tickets up for grabs – and an extension of two weeks on show – has left fashion fans in a hazy daze of excitement. 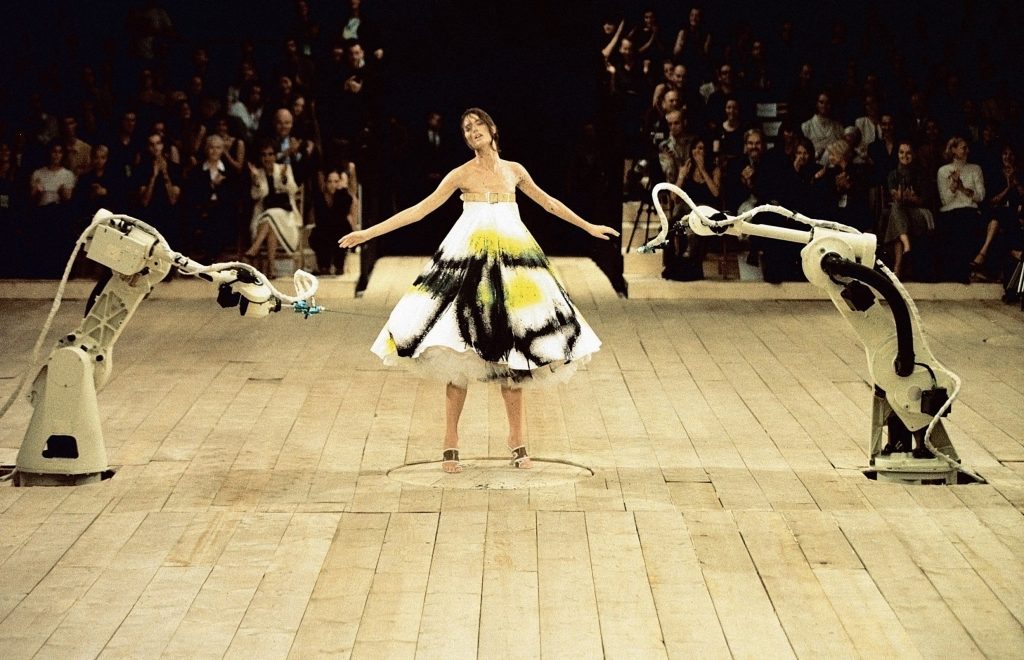 After it’s sell-out run at New York’s Metropolitan Museum of Art in 2011, it was only a matter of time before Savage Beauty reached the designer’s home shores of the British Isles. From 14 March – 2 August, the V&A will stage one of the key fashion events of the year – but make sure you have a ticket in hand. Curated by Claire Wilcox the showcase will exhibit 10 different stages of McQueen’s brief but dazzling career and explain exactly how his visionary creations came to life. One British extra will be a homage to one of his dearest friends: Kate Moss. 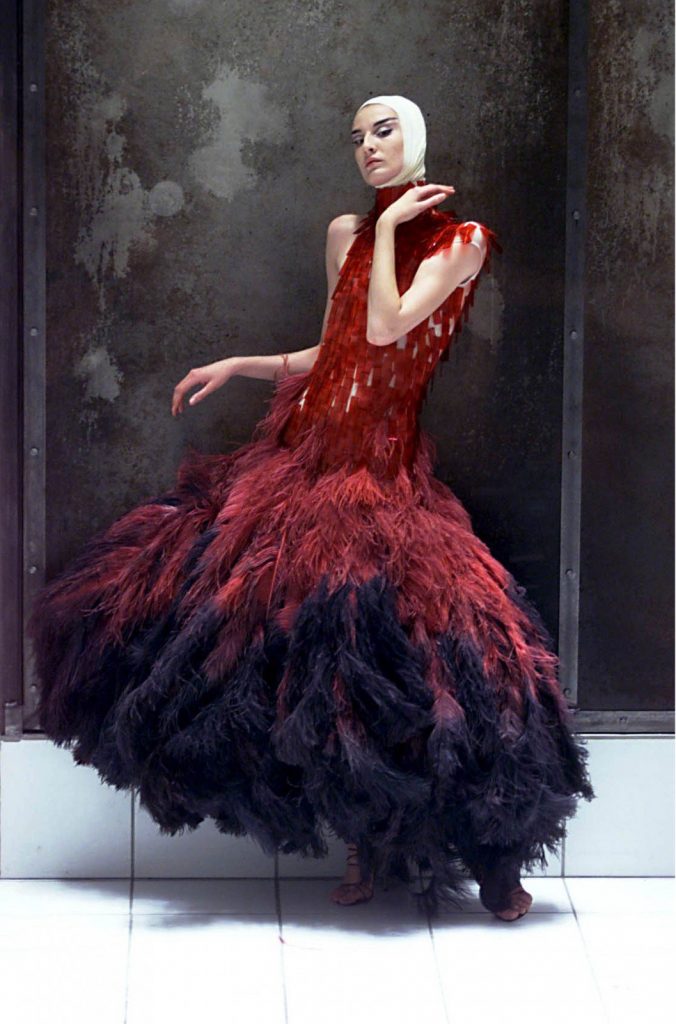 With 30 new garments to the exhibition, including several pieces that couldn’t be transported to New York City, we’re especially eager to view the beautiful red dress from The Girl Who Lived in a Tree (AW08-09) and a delicately feathered dress from The Horn of Plenty (AW10-11). McQueen previously said: ‘the collections at the V&A never fail to intrigue and inspire me. The nation is privileged to have access to such a resource…it’s the sort of place I’d like to be shut in overnight.’ Rebellious, troubling, deeply complex and yet always stunningly beautiful, the exhibition is sure to be a personal journey into the heart of one of fashion’s most darkest but brilliant minds. 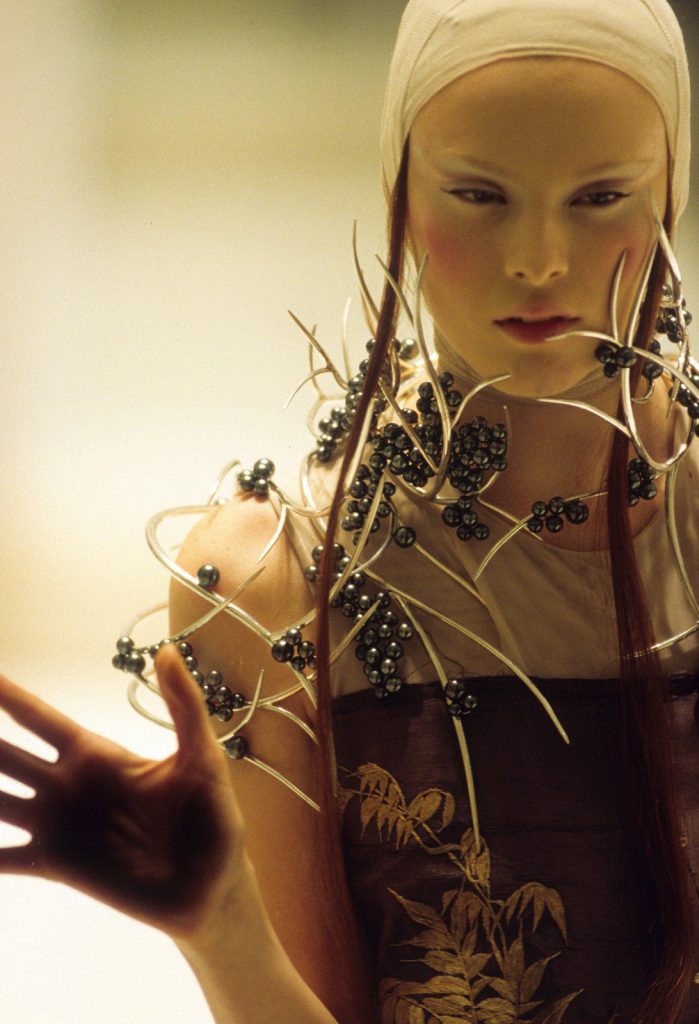 With current ticket sales coming from 57 countries around the world, Savage Beauty hasn’t even begun, but already it’s a blockbuster. 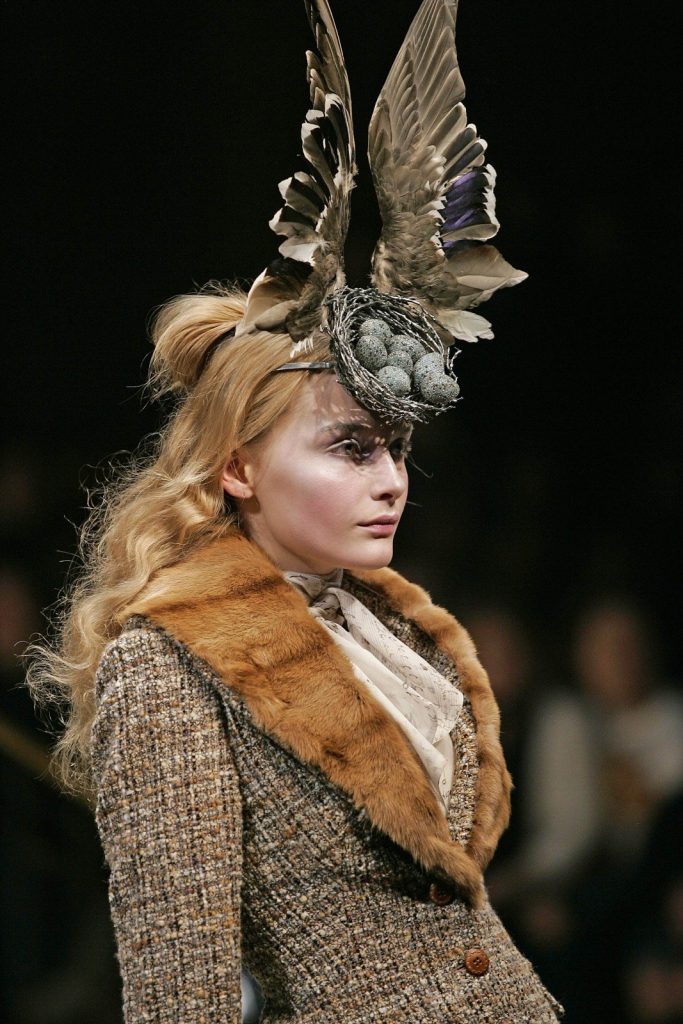 You can buy tickets here: http://bit.ly/18nsufE

Alexander McQueen: Savage Beauty, in partnership with Swarovski, supported by American Express and made possible with the co-operation of Alexander McQueen, runs from 14 March – 2 August 2015. Vam.ac.uk/savagebeauty