Many studies have shown how cutting down on meat and switching to a mainly plant-based diet can boost your overall health. Benefits include lowering cholesterol, improving heart health, preventing memory loss, reducing the risk of cancer, diabetes and generally making you feel better. With that in mind, MOJEH.com spoke to Laura McNamara, the Australia entrepreneur and owner of Island Whole Foods Café, about simple swaps you can make towards living a plant-based lifestyle.

Plant milk instead of cow’s milk
Have you ever considered ditching dairy for something plant-based? Whether you try almond, oat, coconut, cashew, rice, pea or even hemp milk, you’ll be making a really easy switch.

Veggie burgers instead of beef burgers

It’s probably no surprise, but beef burgers don’t have a great deal of nutrition content and are often full of fat, especially if you buy the ones that are premade. Instead, why not try out some veggie burgers, which are often filled with lentils, chickpeas, tofu and beans?

Coconut oil instead of butter

If you’re mad on baking, try opting for coconut oil instead. It adds a subtle coconut flavour that is full of fatty acids that boosts brain function. As an added bonus, coconut oil has been proven to help boost your metabolism and reduce hunger. 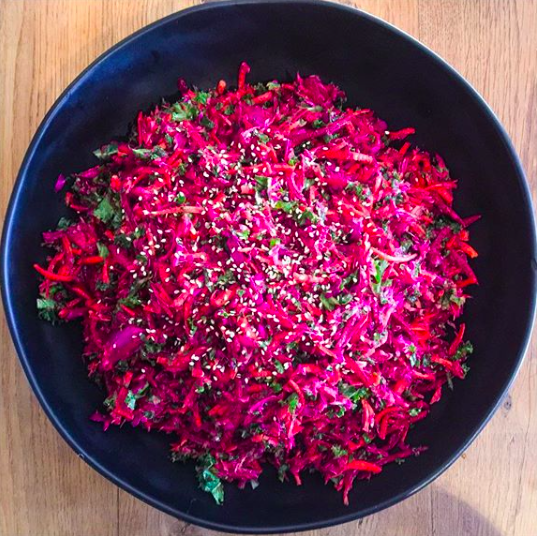 Frozen bananas instead of ice cream

Blending up frozen bananas creates a similar consistency as ice cream without the dairy, refined sugar, preservatives and other nasties. You can add anything you like to the bananas such as berries, mango, toasted coconut and nuts. Our favourite combo is placing a few frozen bananas in a blender with a tablespoon of cacao nibs, two dates and a handful of almonds.

Beans or mushrooms instead of meat
Salads are a lunchtime staple in our house but rather than grabbing out a can of tuna or slicing up some chicken, we use beans to add that protein boost. Four-bean mix is a really nice option because it gives you some variety, otherwise chickpeas or lentils work really well too. When you have time, fry up a whole bunch of mushrooms with a little sea salt and place in the fridge to add to salads or grains. 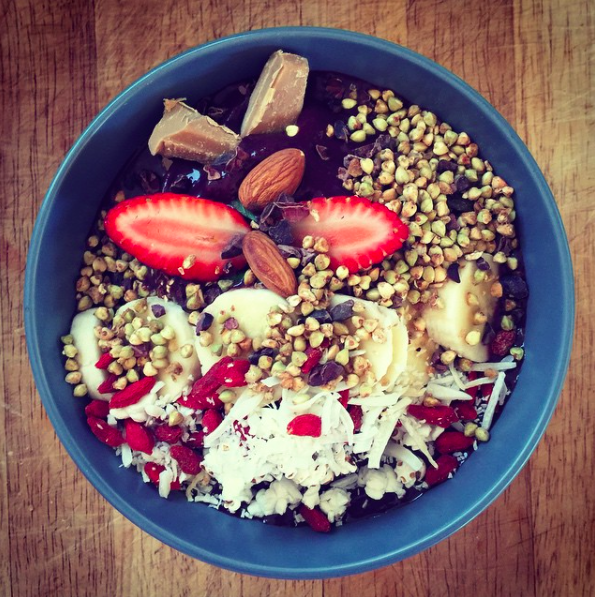 Avocado instead of mayonnaise
Avocados are a great addition to any sandwich and add lots of flavour and moisture. Plus, they are packed with goodness like potassium, fatty acids, and fibre, and they can even help lower cholesterol.

Zoodles instead of egg noodles
If you’re wondering what a zoodle is, it’s basically zucchini noodles that emulate the texture and shape of regular egg noodles. Rather than the empty carbs you get from noodles, you’ll be filling up on a green veggie that’s nutrient dense and really tasty. 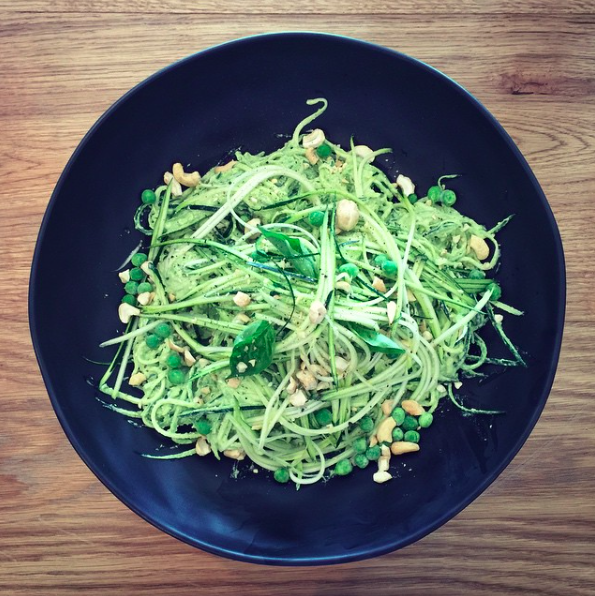 Tahini instead of creamy dressings
Tahini is made with toasted and ground sesame seeds so it has a delicious nutty taste. We make a great creamy dressing by whipping together tahini, lemon juice, a pinch of sea salt, coconut sugar and water.

Dairy free chocolate instead of milk chocolate
There are plenty of vegan chocolate options available now, but they can expensive. Try making your own by mixing together raw cacao, coconut oil and maple. Add in nuts, seeds, freeze dried fruit or coconut and you’ll create a delicious and wholesome treat.

Fermented foods may be the long-term cure for mood swings and food intolerances. Discover why this age-old tradition is gaining momentum.

Five Simple Ways You Can Add More Vegetables To Your Diet

Gut Health: Everything You Need To Know

The Dark Secrets behind Clean Eating