Lebanon is in mourning after two huge explosions devastated Beirut on Tuesday evening. The shocking blasts have sent waves of destruction across the city; homes have been shattered, thousands have been critically injured and many lives have been lost. For a country already on the brink of a financial collapse and facing political unrest, this is another harrowing and heartbreaking hit.

Social media footage of the blasts, which took place in Beirut’s port area, captured the billowing smoke of the explosions and the widespread damage that immediately followed. Buildings were flattened, windows were smashed and people were caught in the centre of the tragedy, with apocalyptic scenes quickly spreading across the city.

Thoughts and prayers began to pour in from those watching the devastation from afar; Egypt’s Pyramids of Giza and the UAE’s Burj Khalifa were lit up with the poignant image of the Lebanese flag, and leaders across the globe pledged their support and solidarity with Lebanon. But now, in the aftermath of the tragic crisis, Lebanon desperately needs help. 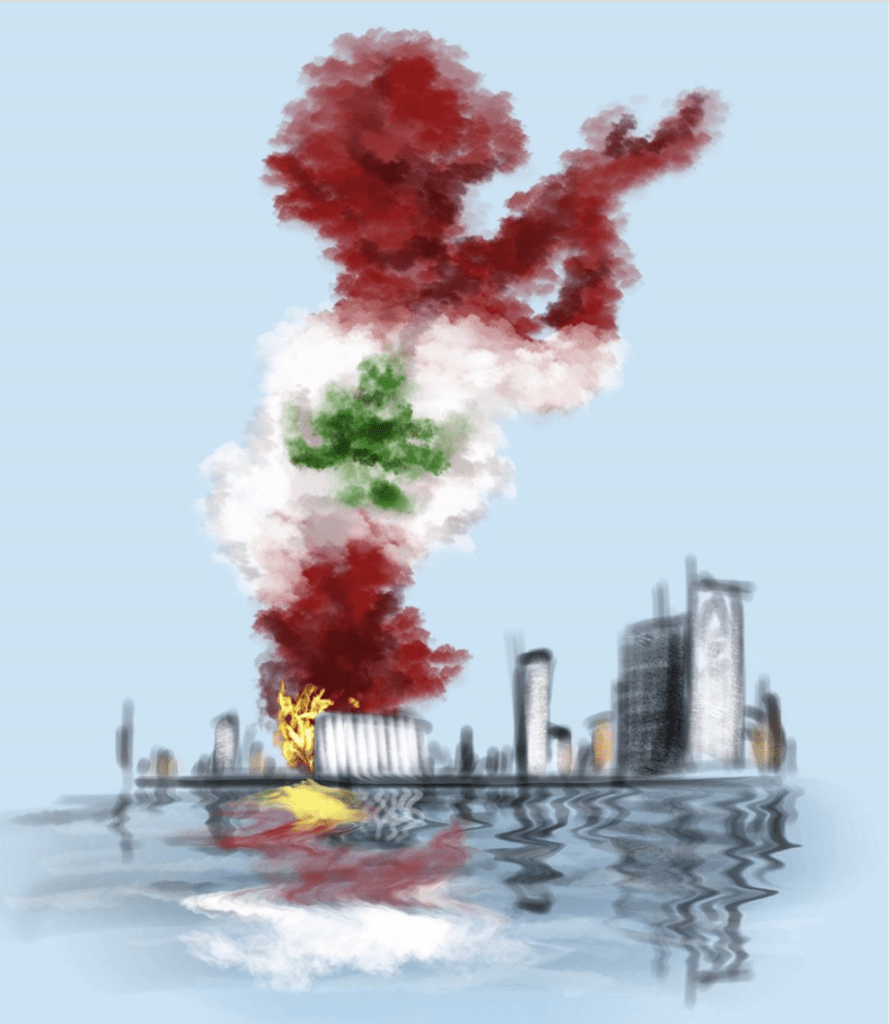 Here’s how to help Lebanon…

Give blood: Hospitals in Beirut are inundated with injuries and have urgently called for blood donations from all blood types. If you’re located in Lebanon, and able to do so, you can donate blood at the transfusion centres in Tripoli, Jounieh, Antelias, Spears, Zahle, Saida and Nabatieh. Find out more here.

Support disaster relief funds: The explosions have left Lebanon in need desperate of aid. One way to help is by supporting local organisations such as the Lebanese Red Cross (who are currently providing ambulance services and first aid stations) and Impact Lebanon (who raising disaster relief through crowdfunding).

Spread awareness: Use social media as a proactive tool to highlight key resources and information. Pages to support and follow include @open_houses_lebanon, a platform trying to provide safe housing for residents who have been left homeless and @locatevictimsbeirut, an Instagram page dedicated to helping locate missing people.

Could You Be Eligible For Dubai’s New Exclusive Members Club?