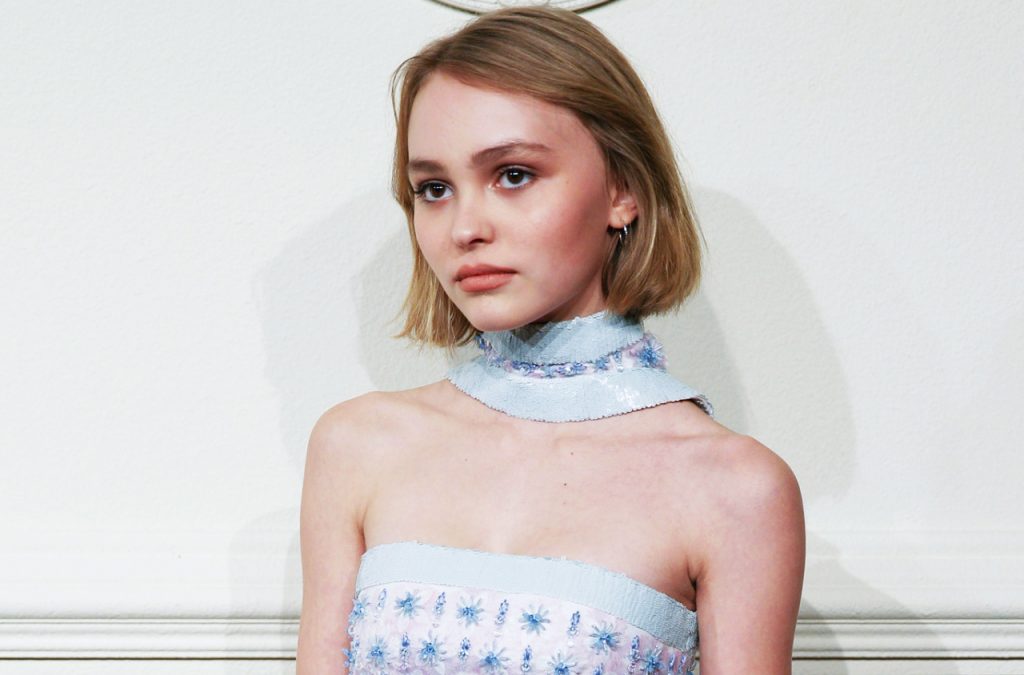 With a New York debut at the Chanel’s Métiers d’Art show, 15-year-old Lily-Rose Depp is just one of many famous faces to hit the silver screen. Now she’s pursuing a fully fledged filmmaking career following in the steps of her father, Johnny Depp. But what of other dynamic duos?

Before her big break in the hotly anticipated 50 Shades of Grey (2015), Dakota Johnson appeared in the game changing The Social Network (2010) and Scott Waugh’s, Need for Speed (2014). Born to an actress mother, Melanie Griffith who rose to prominence in the 1980s starring in such films as Something Wild (1986) and Working Girl (1988), and father Don Johnson who portrayed James “Sonny” Crockett in the cult television series, Miami Vice – along with grandmother, Tippi Hedren, famous muse of Alfred Hitchcock, Johnson is part of a prestigious Hollywood pedigree. 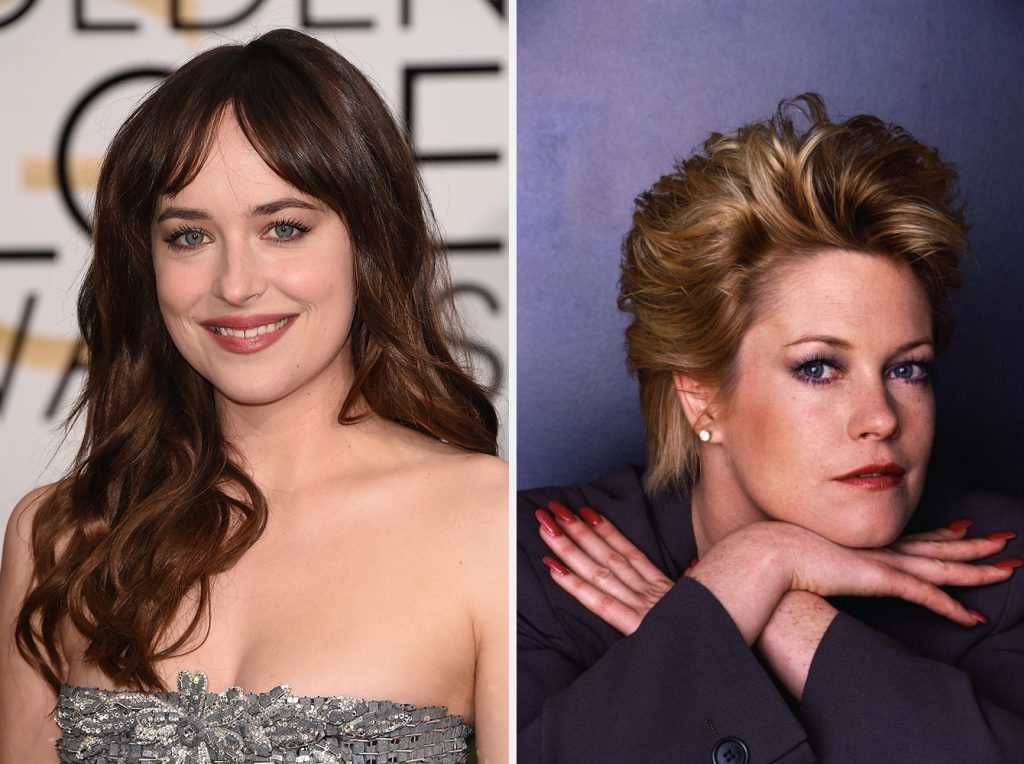 Descending from a long line of actors and musicians, Emma Roberts has been on a steady trajectory since her debut in Blow (2001) portraying the character Kristina Sunshine Jung alongside Johnny Depp and Penelope Cruz at just 10-years-old. Perhaps the most famous family member to share the Robert surname is Academy Award winner and cult 90s actress, Julia Roberts – the rom-com phenomenon that starred in Pretty Woman (1990), My Best Friend’s Wedding (1997) and Runaway Bride (1999). Emma Roberts has starred in the award winning tv series American Horror Story as well as Gia Coppola’s, Palo Alto (2013). 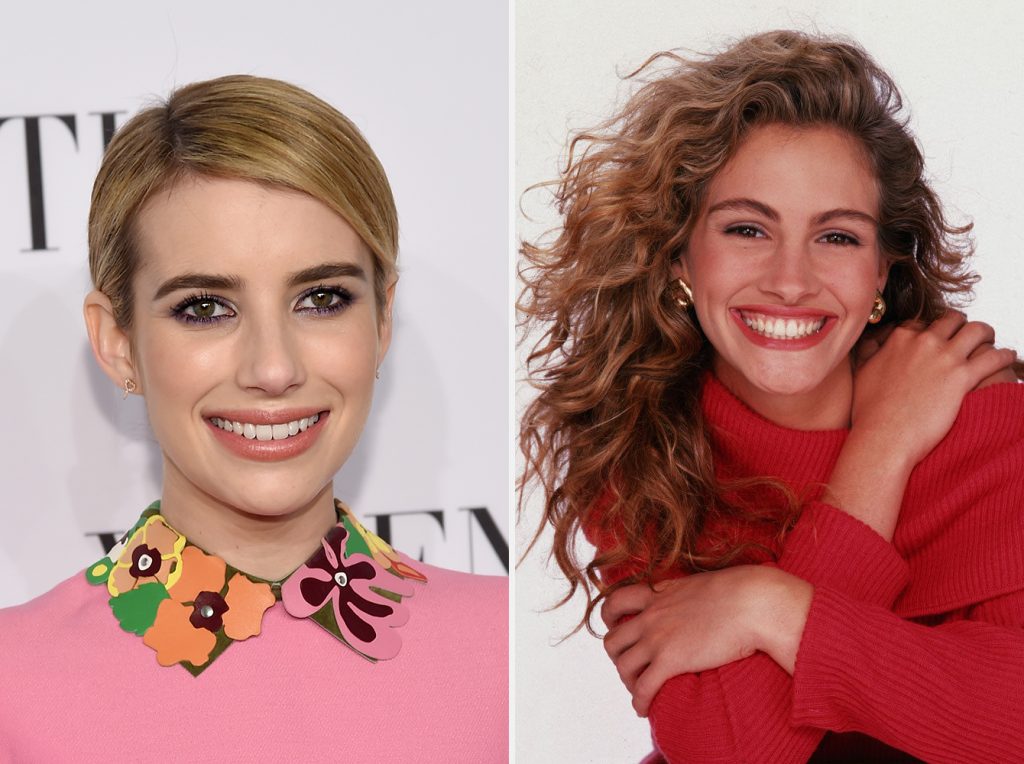 The only daughter of actors Sean Penn and Robin Wright, Dylan Penn began life as a model signing to Premier Model Management in London. She has starred in Stuart Weitzman’s Rock Roll Ride, a short directed by Julia Restoin Roitfeld – the first female-directed ad campaign for the brand, during Paris Fashion Week. Penn has expressed an interest in writing and directing behind the cameras, noting that she only models to earn a pay check. If she were to succeed she would be in strong company – her father, Sean Penn, has collected two Academy Awards for roles in the mystery drama Mystic River (2003) and the biopic Milk (2008). Whilst her mother, Robin Wright is current star of the acclaimed Netflix series House of Cards following an acting career featuring in such films as Forrest Gump (1994), Moneyball (2011) and The Girl with the Dragon Tattoo (2011). 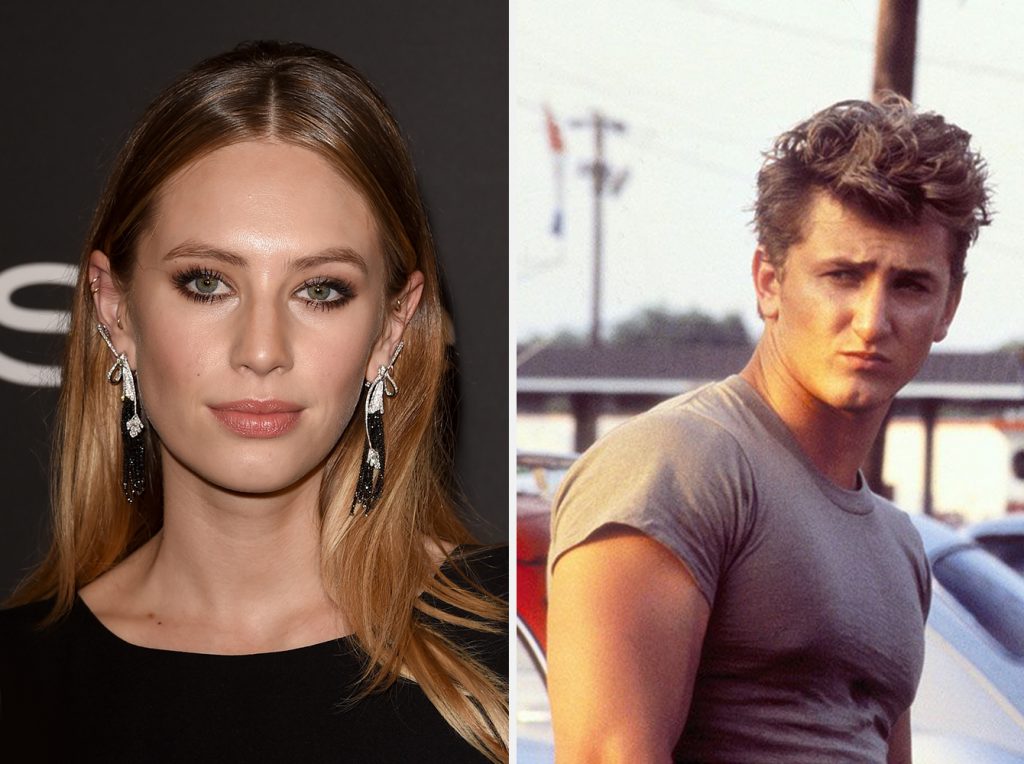 If you’re father is rock legend Lenny Kravitz then it’s only natural to assume your transition into the music world would be seamless. But Zoë Kravitz had other plans. Lenny Kravitz is first and foremost a singer, but he has starred on screen before, namely as Nurse John in the Academy Award nominated, Precious (2009) and as Cinna in the Hunger Games trilogy. Zoë Kravitz meanwhile has been an action film favourite, starring as the superhero character, Tempest in X-Men: First Class (2011), reprising her role in X-Men: Days of Future Past (2014). Kravitz is also part of the Divergent series and has been cast in the upcoming remake Mad Max: Fury Road (2015). 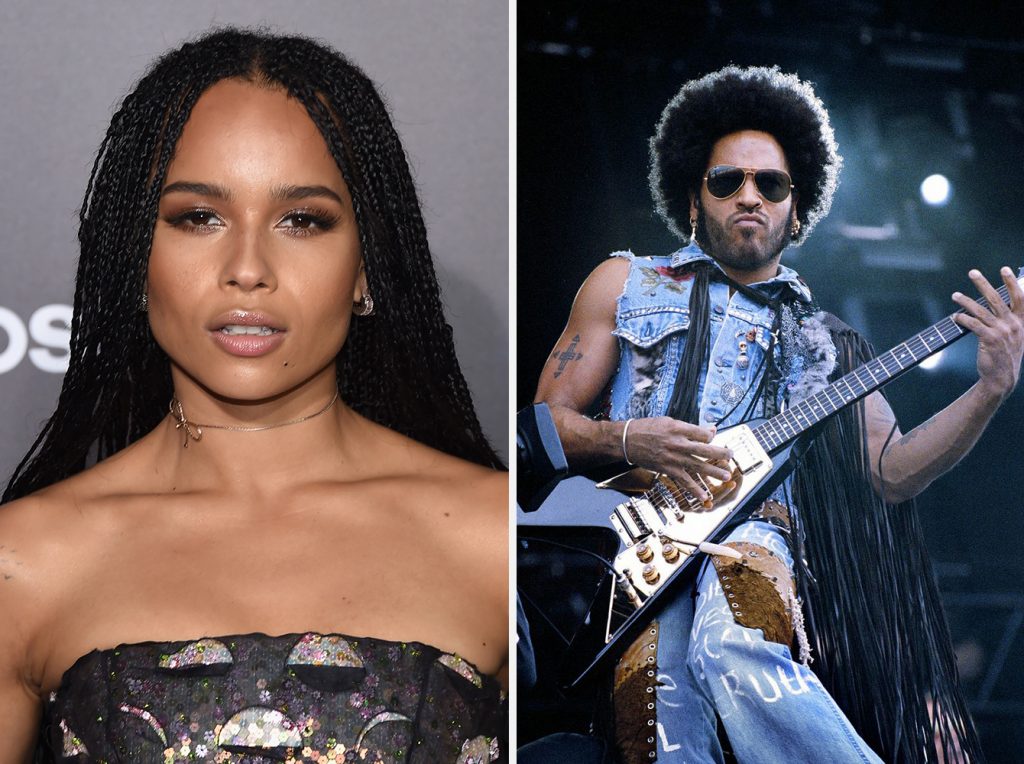