The Opus by Omniyat adds another feather in its cap with Roka, a Japanese restaurant that has won the hearts of foodies worldwide

With four branches in London alone, Roka’s popularity isn’t up for debate and, as you can imagine, we were thrilled when the Japanese Robatayaki restaurant opened its doors in Zaha Hadid’s ME Dubai at the Opus by Omniyat in Business Bay. The first Middle Eastern destination for the award-winning establishment, Roka Dubai combines beloved dishes with regional exclusives in a menu that’ll wow even the pickiest of dinner dates. Be sure to ask staff for the chef’s recommendations to experience the very best of its offerings. Robatayaki cuisine utilises the robata grill which takes centre stage in Roka’s dining room; pull up a chair and watch the chefs work. Industrial meets Japanese minimalism for the interiors with neutral wood furnishings offset by foliage-covered walls. 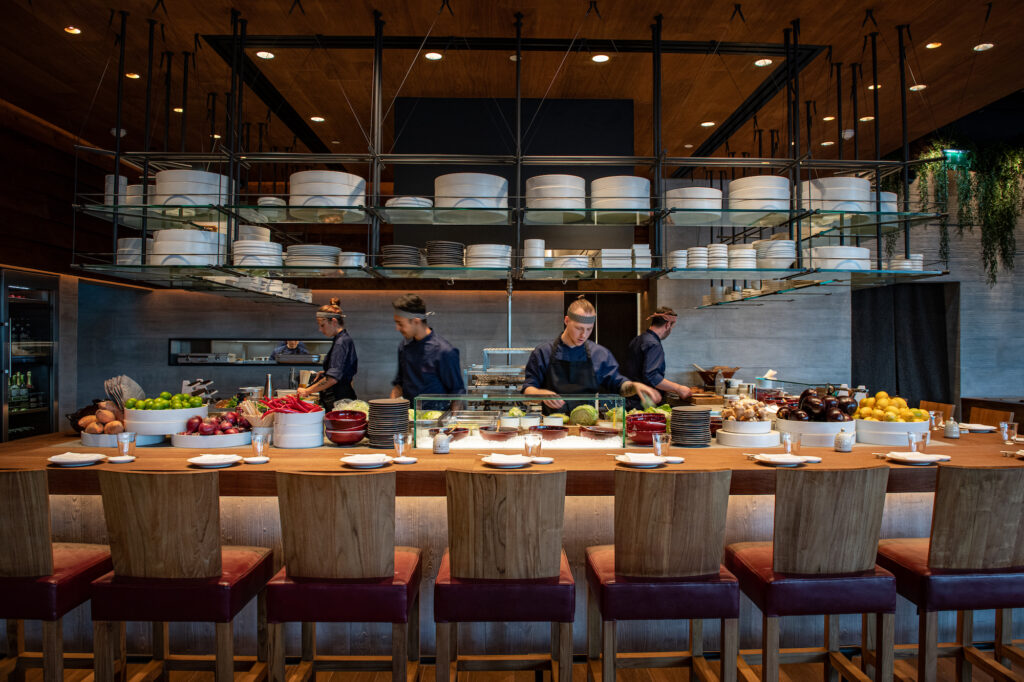 Kick off the festivities with a cocktail carefully crafted by mixologists then tuck into award-winning delights – the kampachi salad features yellowtail sashimi and a zingy yuzu-truffle dressing and, rather unsurprisingly, is a bestselling dish in each of Roka’s outposts. Other highlights include the bone marrow, garlic confit and miso buns (which we literally wrote home about, albeit via text message); beef, ginger and sesame gyoza; and the Roka sashimi platter comprising a selection of three nigiris and tuna tartare with oscietra caviar and wasabi ponzu dressing. 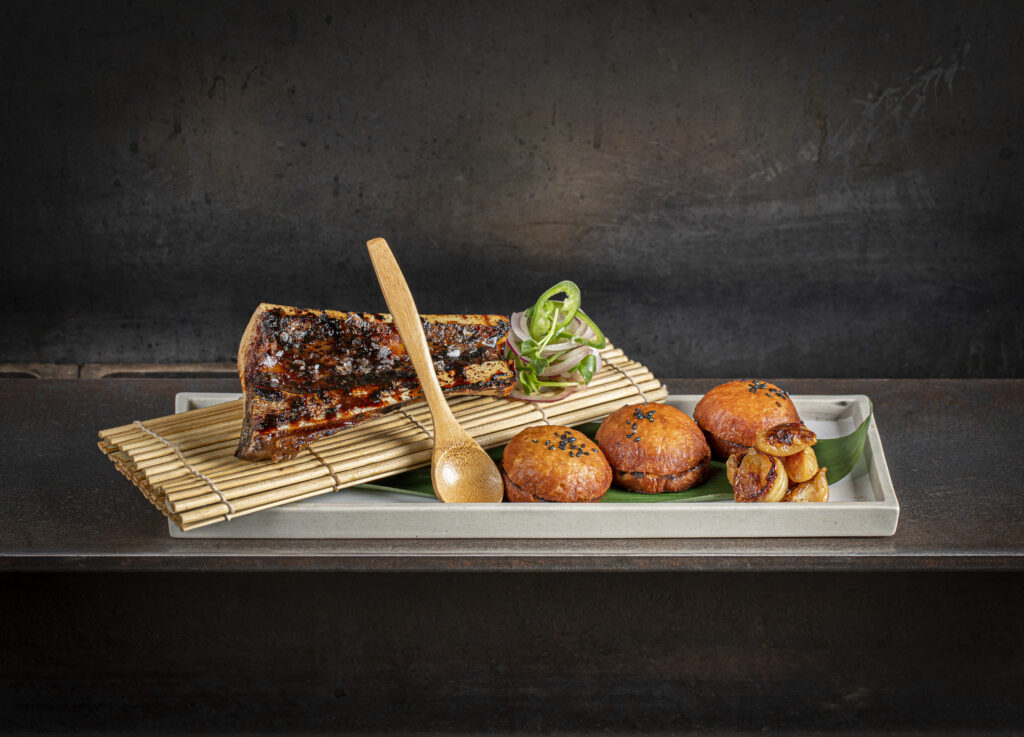 Balance an abundance of starters with the delicate yet flavour-packed miso black cod and sweet-and-spicy Korean lamb cutlets for the carnivores, but don’t miss the baked potato. Yes, the baked potato. A side dish worthy of main status, Roka’s fluffy, crispy-skin baked potato with yuzu cream and chives is mashed tableside and is such a crowd pleaser that the regional exclusive has been added to international menus. 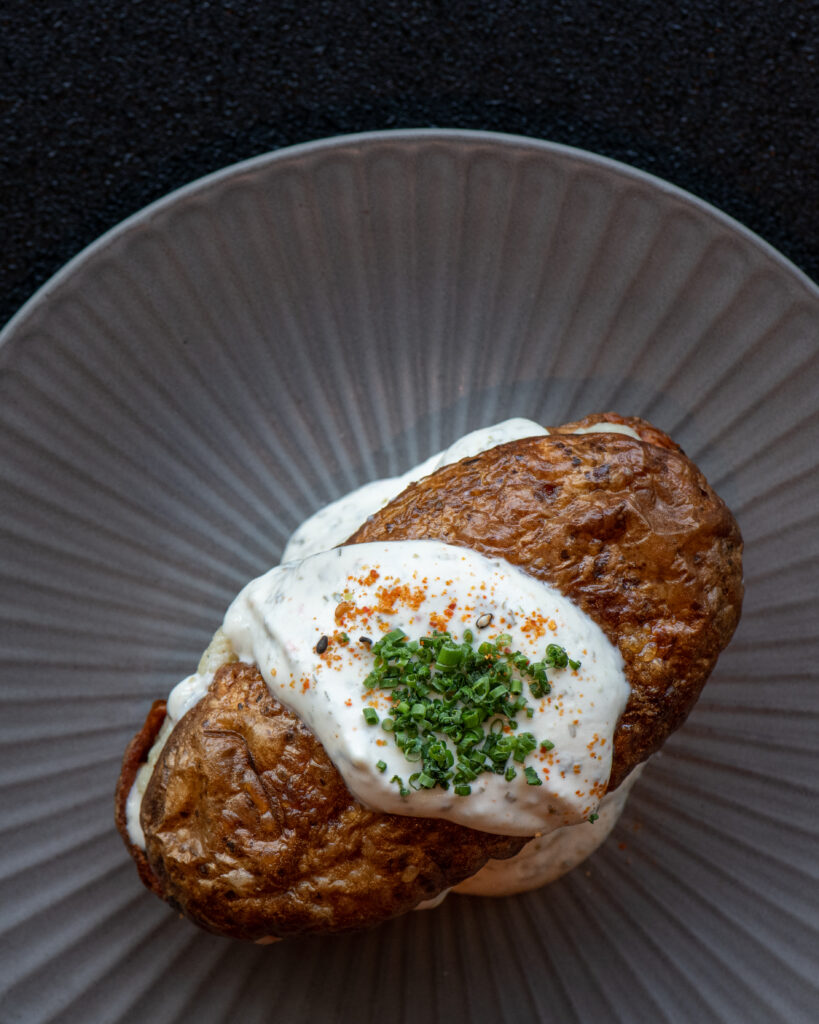 Round out the evening with the dessert sampler of dreams: a dark chocolate and matcha pudding, smoked coconut parfait with passionfruit, exotic fruits and a sorbet trio made up our chef’s selection. 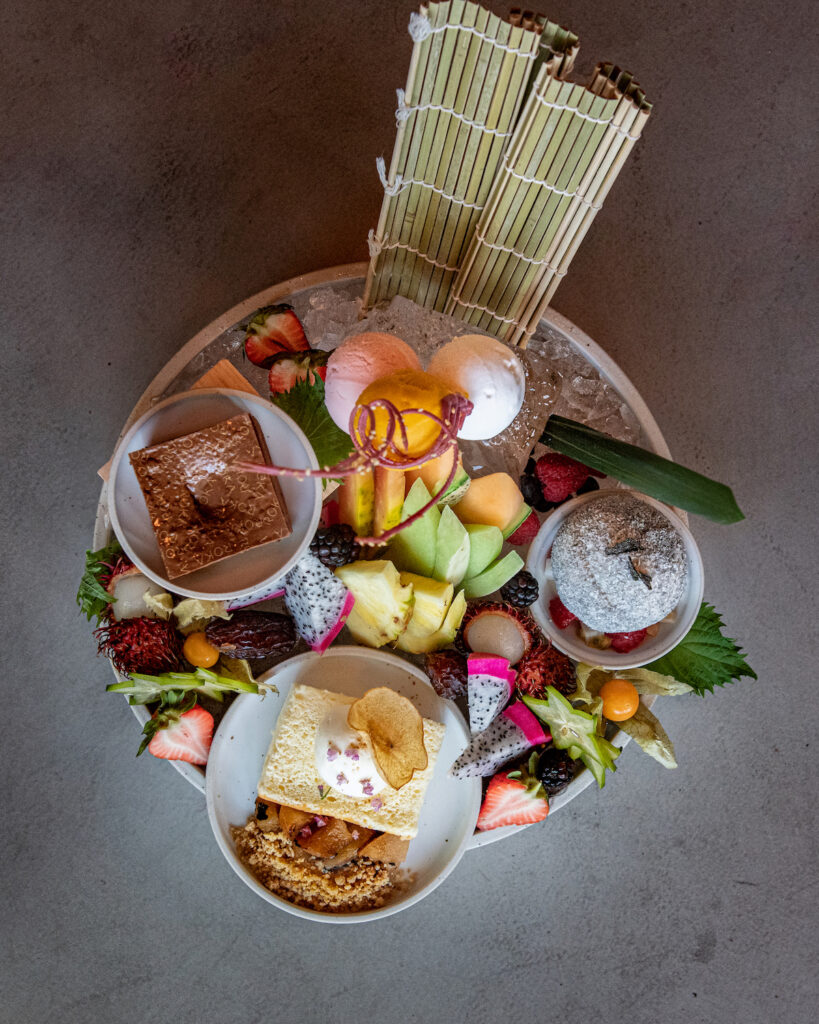 The sister restaurant of Zuma, Roka more than stands on its own and impresses without prior knowledge of its famous sibling. Fresh ingredients, a traditional-with-a-twist menu and sophisticated space make Roka a favourite among foodies, families and the fash pack – if you don’t believe us, just try to get a weekend reservation. Book now

Read Next: Moonrise Is The Homegrown Omakase Restaurant Championing The Middle East