Gucci Hosts The Michael Clark Company In Milan, Here’s All The Must See Photos

Although Gucci is showing its SS19 collection in Paris on September 24, that didn’t stop Alessandro Michele from getting in on the action at Milan Fashion Week, as the designer teamed up with Michael Clark, a British dancer and choreographer, for a special performance at the Italian house’s hub. 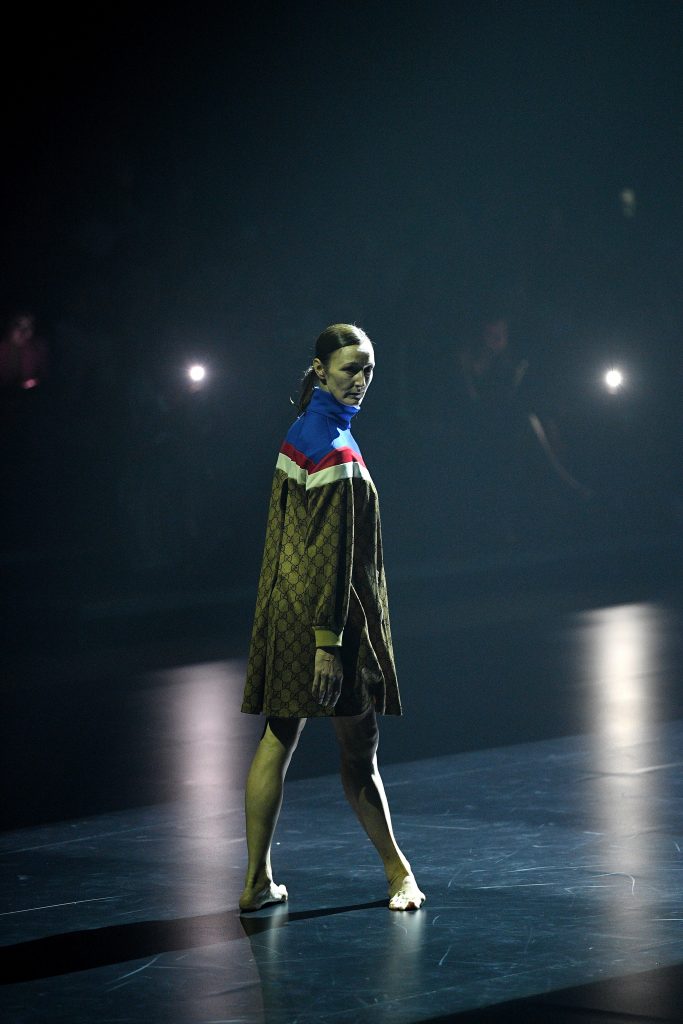 Michael Clark is credited for bringing punk to classical ballet and his dance company, the Michael Clark Company, has previously performed at venues such as the Glastonbury Festival, the legendary Barrowland Ballroom in Glasgow, the Turbine Hall at Tate Modern in London and in the Whitney Biennial 2012 in New York. 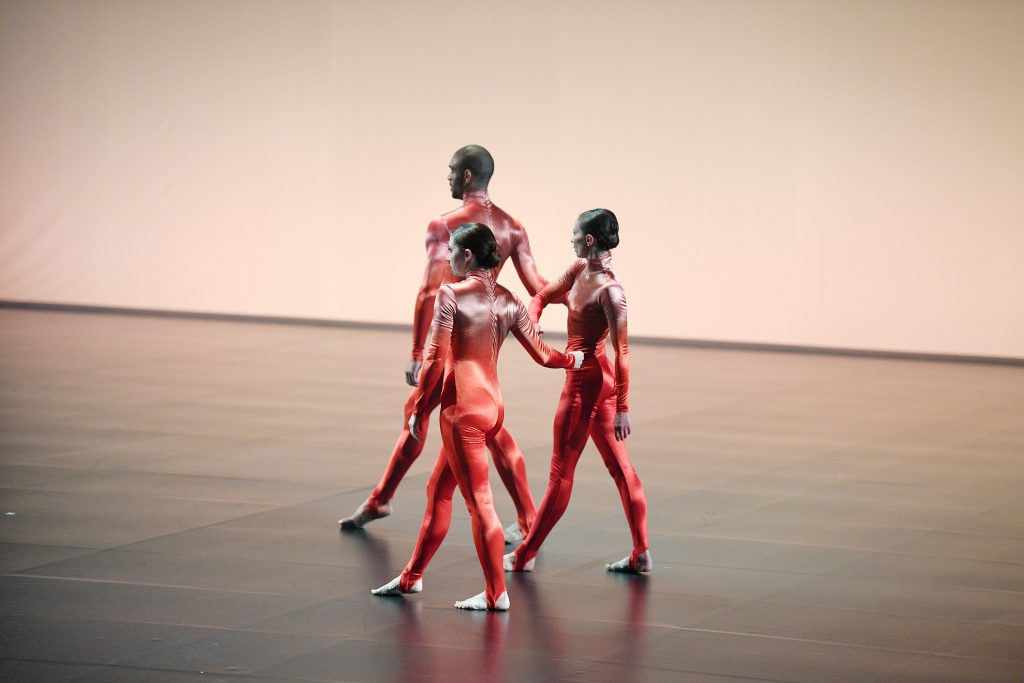 The Milan performance was taken from “to a simple, rock ‘n’ roll . . . song“, the most recent work by the choreographer and begun with a reflection on Erik Satie and his influence on mentors and colleagues, past and present. The second half of the show was a tribute to David Bowie and was set to music from Bowie’s influential albums Aladdin Sane (1973) and Diamond Dogs (1974). In some instances, dancers wore pieces from Gucci’s most recent collections.

Click through the gallery below to view more photos from the special event. 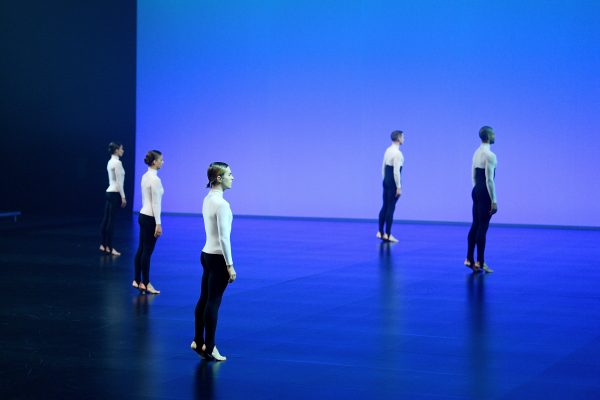 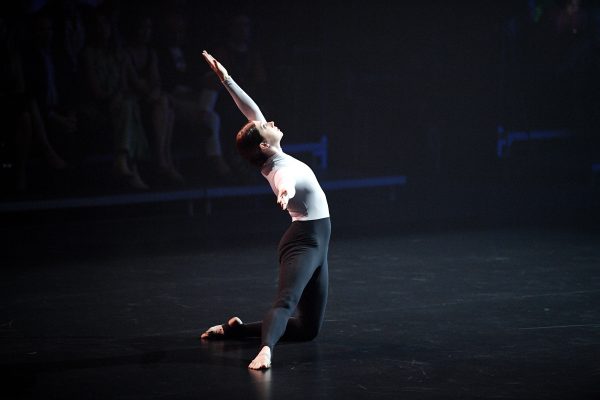 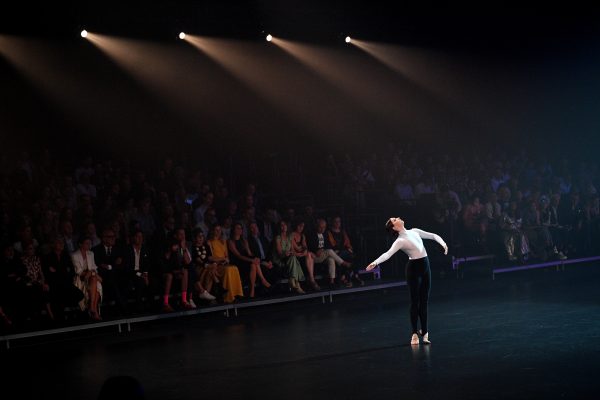 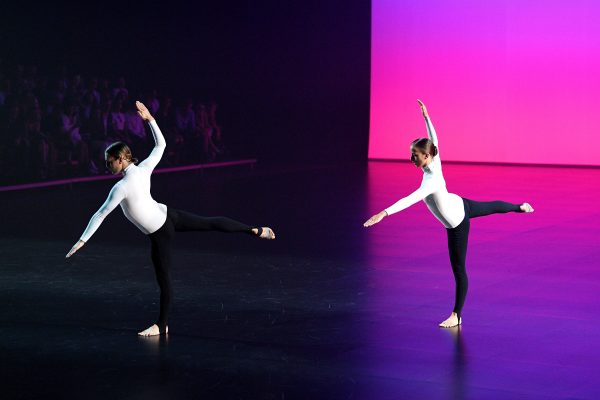 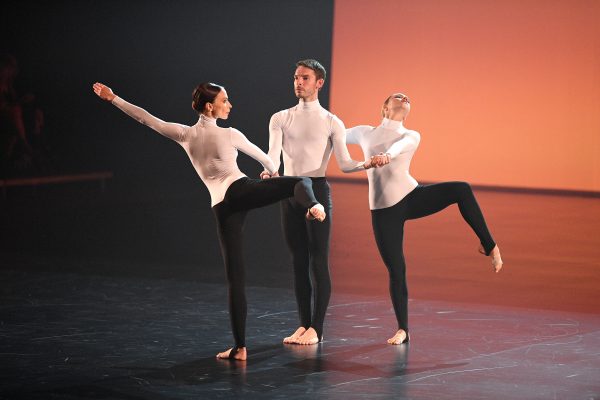 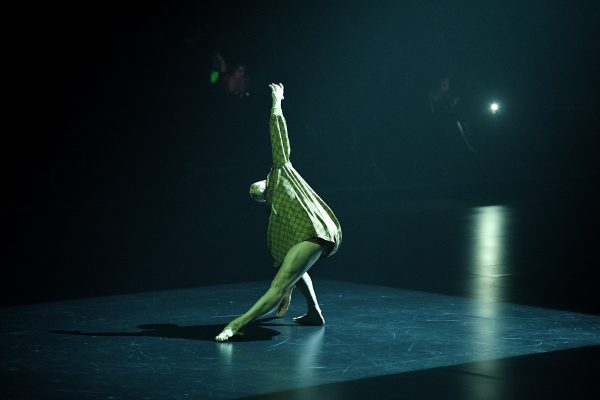 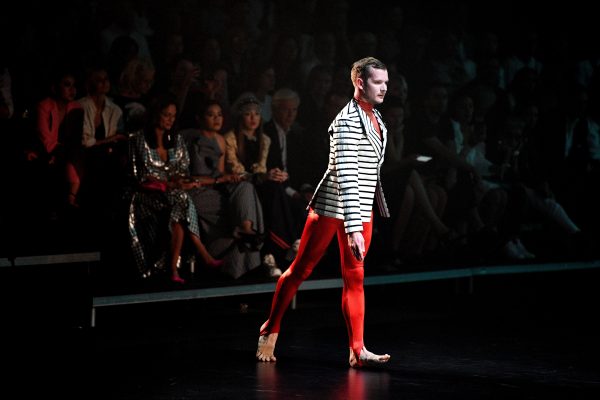 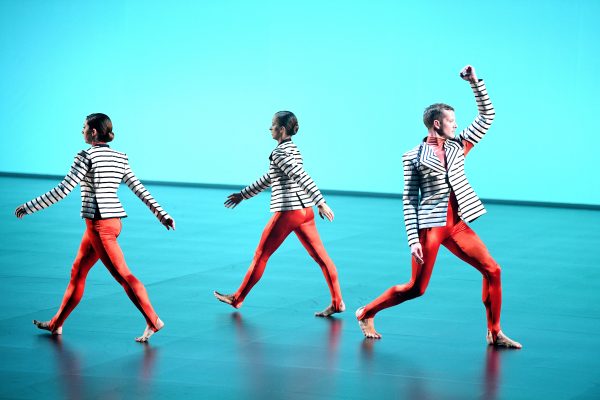 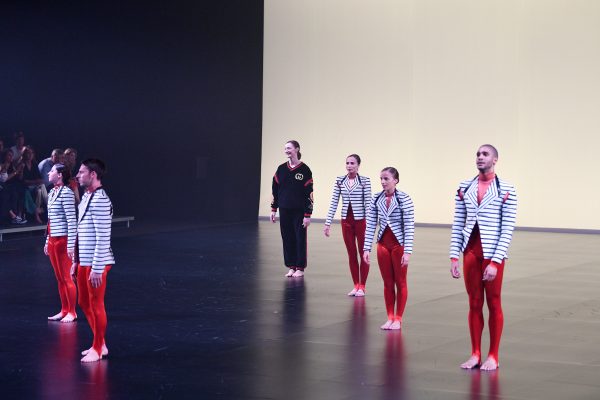 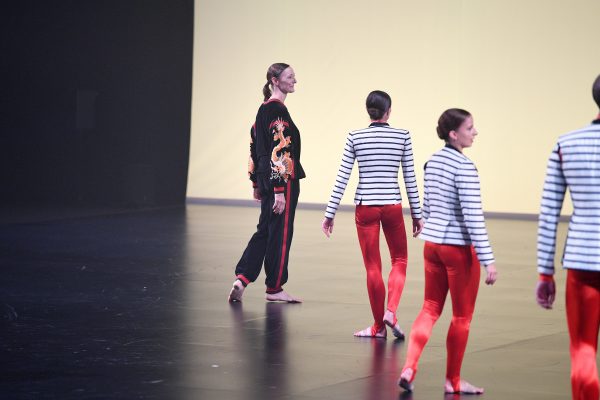 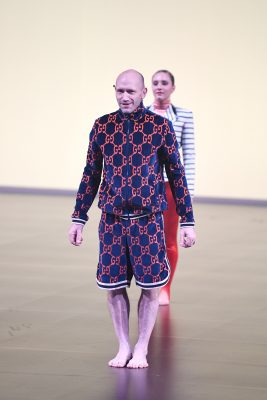 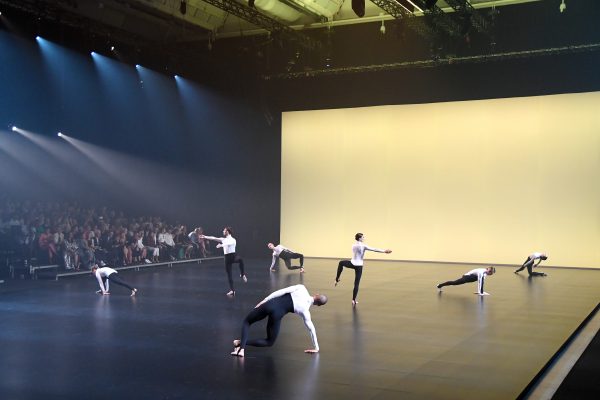 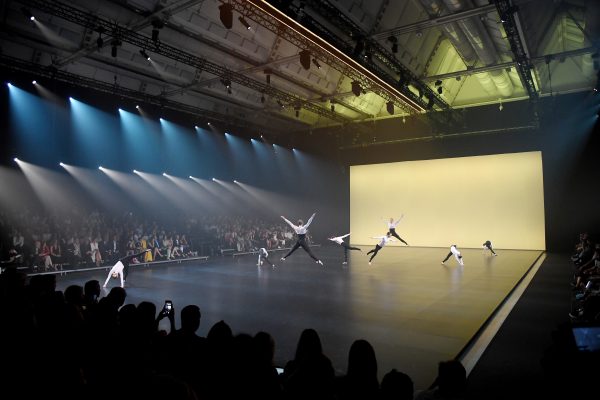 The best posts from Gucci’s new beauty Instagram, including one inspired by the Middle East.

Gucci Launches A Pop-Up Store At The Burj Al Arab