Critically-acclaimed chef, global restaurateur and cookbook author Richard Sandoval has over 45 restaurants across the Middle East, Europe, Mexico, Asia and the United States and is a global pioneer in contemporary Latin cuisine. After a month long refurbishment, Sandoval's Dubai-based restaurant Toro Toro has recently reopened with flashes of colour, chic furniture and a brand new, unparalleled open kitchen. MOJEH.com caught up with the chef while he was in town for the unveiling to talk about the region and the similarities between Latin American and Middle Eastern cuisines.

What sparked your interest in the culinary world?

I grew up around the restaurant industry, my father was a restauranteur. But the biggest influence was growing up in my grandmother’s house in Mexico City, where everything revolved around food during family reunions and parties she hosted. She was a very good cook and she also introduced me to all kinds of ingredients as well as dishes at a very young age.

You own multiple restaurants across the Middle East, what is it that draws you to the region?

I always try to create trends, not follow them. When I had the opportunity to visit Dubai, I was very impressed not only with the growth but also the vision for the country. The city is home to some of the world’s best hotels, architecture and chefs. It was at that point I knew I wanted to be part of this incredible transformation. 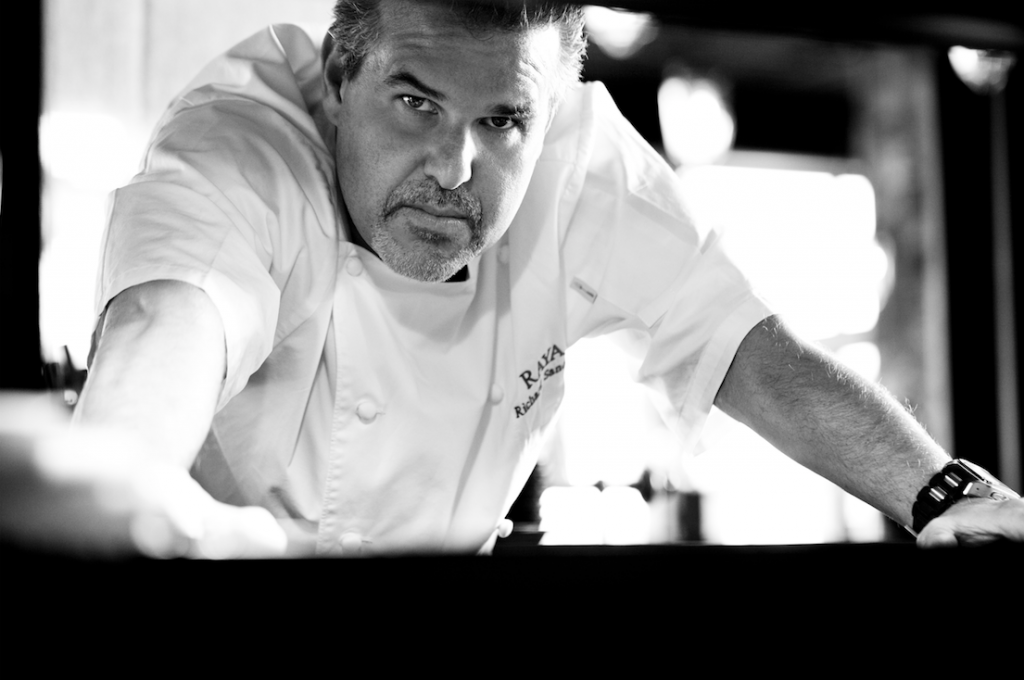 What are your favourite local ingredients to work with?

I usually incorporate dates into my salads and I enjoy using tahini for dessert as it has a really nice texture and can be used as a spread or a dip.

Do you have a favourite Middle Eastern dish?

Hummus is probably one of my favourites and I also like Manakeesh. 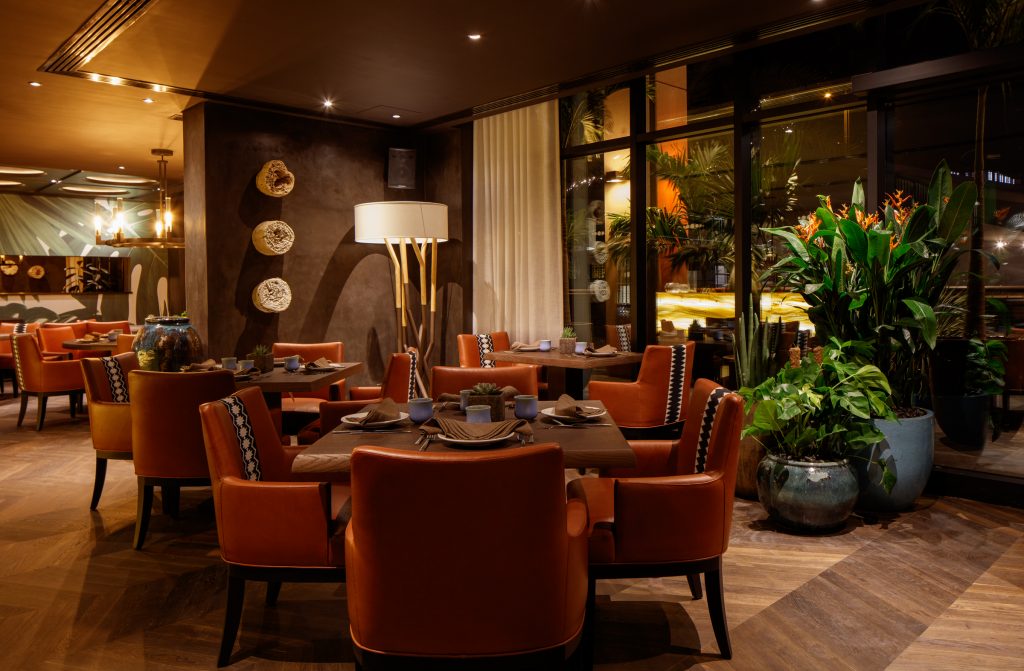 What is it that sets Toro Toro Dubai apart from other restaurants in the city?
What sets Toro Toro apart from other restaurants in the city is the unique offerings in the menu. We are constantly challenging ourselves to introduce new dishes and new ingredients from South and Central America. The way we created the menu to be very interactive and shareable makes it special. Once you navigate through the appetisers, you have an opportunity to indulge in our great variety of primal cuts of beef from around the world. 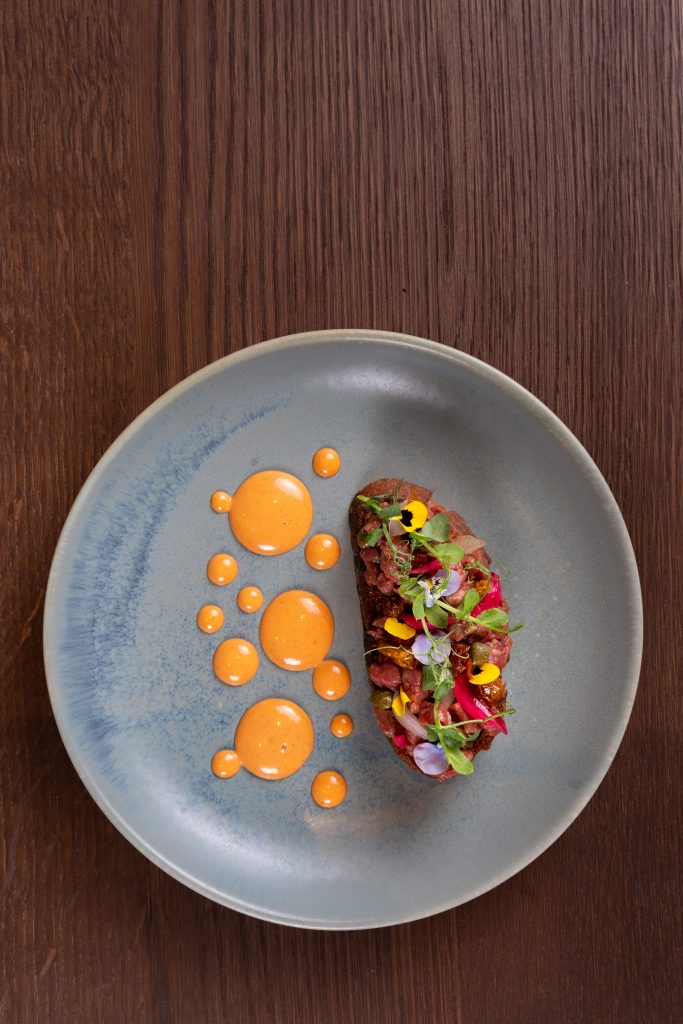 How to create the perfect grazing platter this party season.

Where To Celebrate Valentine’s Day In Dubai

Haute Hydrators: The Low Down On Luxury Water