How Christie’s Is Promoting Sustainability In The Arts

Christie’s November exhibition ‘Matters of Material’ aims to promote diversity in the international art market while championing sustainability within the industry.

November is a busy month for Christie’s. Not only is the renowned auction house holding its charity auction ‘We Are All Beirut’ to raise funds to help rebuild the city’s cultural scene, it is also presenting ‘Matters of Material’, an exhibition and online sale dedicated to promoting diversity in the international art market and sustainability in the arts.

Curated by one of Christie’s international consultants, Dina Nasser-Khadivi, the exhibition will showcase contemporary artists from the Middle East, Africa and Latin America, whose artworks will focus on the prevalent sustainability theme of how media and materials can be used and recycled to create powerful statements.

Diversity is key in today’s art market, and in the current climate it is crucial to support a wider group of artists and multicultural initiatives. “There is an important Middle Eastern diaspora in the world – including in both Africa and Latin America – as well as mutual affinities between the chosen geographies,” explains Nasser-Khadivi. “This becomes apparent through the selection of artists in this sale. Diversity, sustainability, innovation and multicultural connections are the core pillars of Matters of Material, or in short: art with a conscience.” 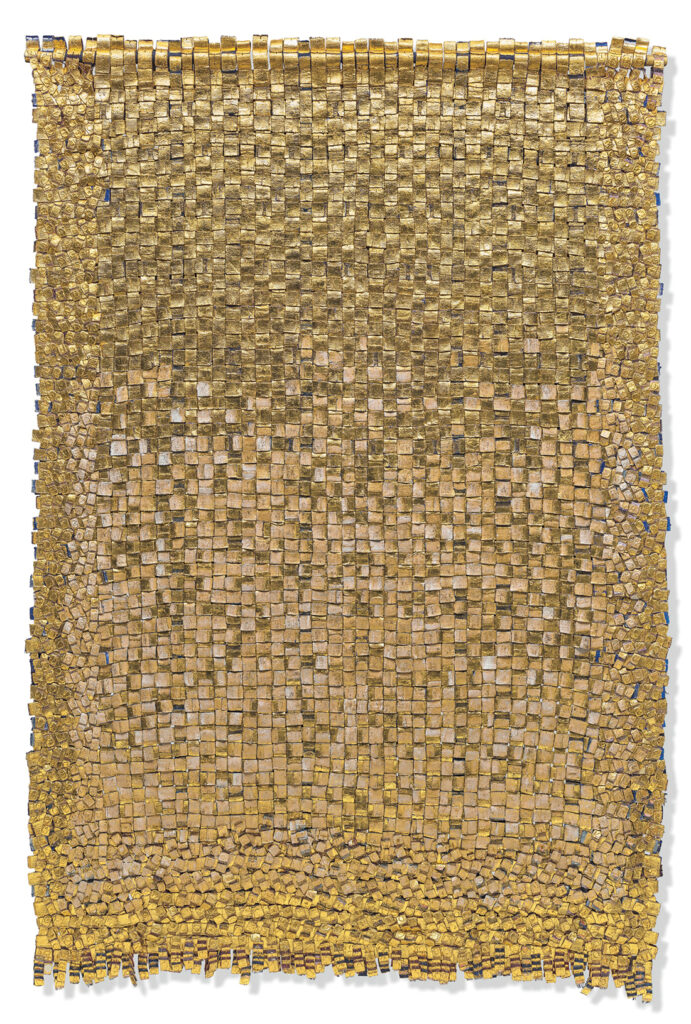 Olga de Amaral, who has previously collaborated with both Dior and Chanel, will be just one of the many prominent artists whose work will be on sale during the auction. A Colombian visual artist who became internationally known for her works in the Sixties and Seventies, her piece, ‘Cesta Lunar 81’ (‘Moon Basket 81’), 2012, fuses fabric and gold leaf to bridge Colombian craft traditions and abstract conceptual art.

Eduardo Terrazas, Gabriel de la Mora and the late Monir Farmanfarmaian will exhibit alongside de Amaral, as well as a number of other established and young emerging stars including Lina Ben Rejeb, Farhad Moshiri, Catalina Swinburn and Mahmoud Bakhshi. 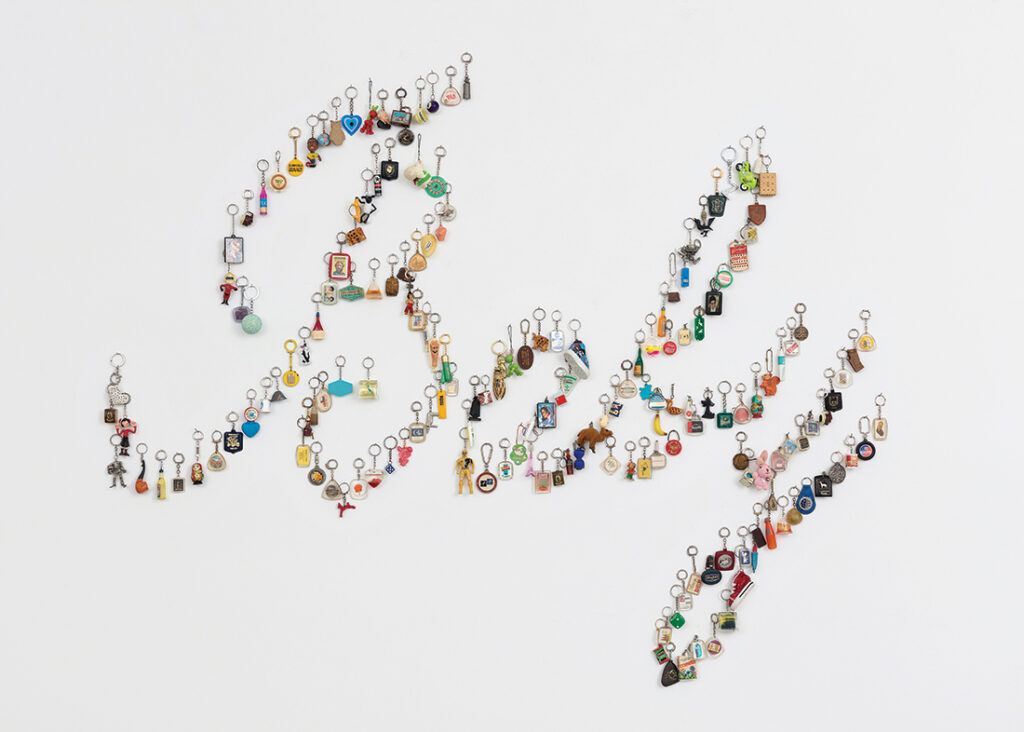 The online sale will run from 11-24 November with browsing starting on 4 November at Christies.com. The preview at Christie’s King Street London will be open from 14-23 November.

Read Next: Lebanese artist Suzi Nassif on how art can impact societal change