Earlier this month, Emma Stone spoke openly with Dr. Harold Koplewic from the Child Mind Institute about her battle with anxiety, which she says is on going, and how acting saved her life.

“The summer after first grade, before I went into second grade, I had my first panic attack,” the Maniac actress revealed while discussing mental health as part of a panel during Advertising Week New York. “It was really, really terrifying and overwhelming. I was at a friend’s house, and all of the sudden, I was absolutely convinced the house was on fire and it was burning down. I was just sitting in her bedroom, and obviously the house wasn’t on fire. But there was nothing in me that didn’t think we were going to die. So I called my mum and — it was panic, but of course I didn’t know that — she came and picked me up. And then it just kept going for the next two years.”

Stone said that her anxiety and panic attacks got so bad that she couldn’t leave the house and eventually started going to therapy where she was diagnosed with generalised anxiety and panic disorder. Although the actress still deals with anxiety, she says acting is a big part of how she overcomes it and her struggles have helped her become a better actress because she’s able to relate to different characters. 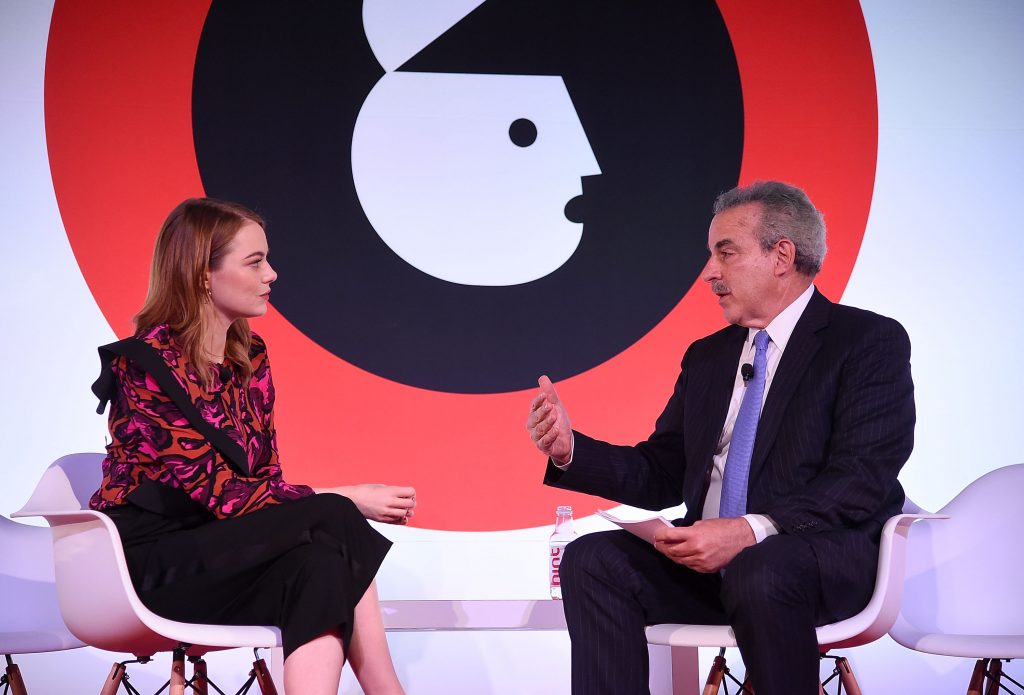 A study published last year found that depression, followed by anxiety, represented the biggest mental health burden in the Arab world. So if you ever find yourself feeling anxious or stressed, here are a few ways to help you overcome it.

Learn what triggers your anxiety

Is it work, family, school or something else you can identify? Write in a journal when you’re feeling stressed or anxious and look for a pattern.

Limit caffeine
Unfortunately caffeine can aggravate anxiety and trigger panic attacks so it’s best to avoid it if you can.

Make sure you’re getting enough sleep
When stressed, your body needs additional sleep and rest so it’s important you get at least eight hours per night.

Take time out
Practice yoga, listen to music, mediate, get a massage or learn a few relaxation techniques. Stepping back from problems helps clear your head.

Talk to someone
It’s important to tell family and friends if you’re feeling overwhelmed and let them know how they can help you. 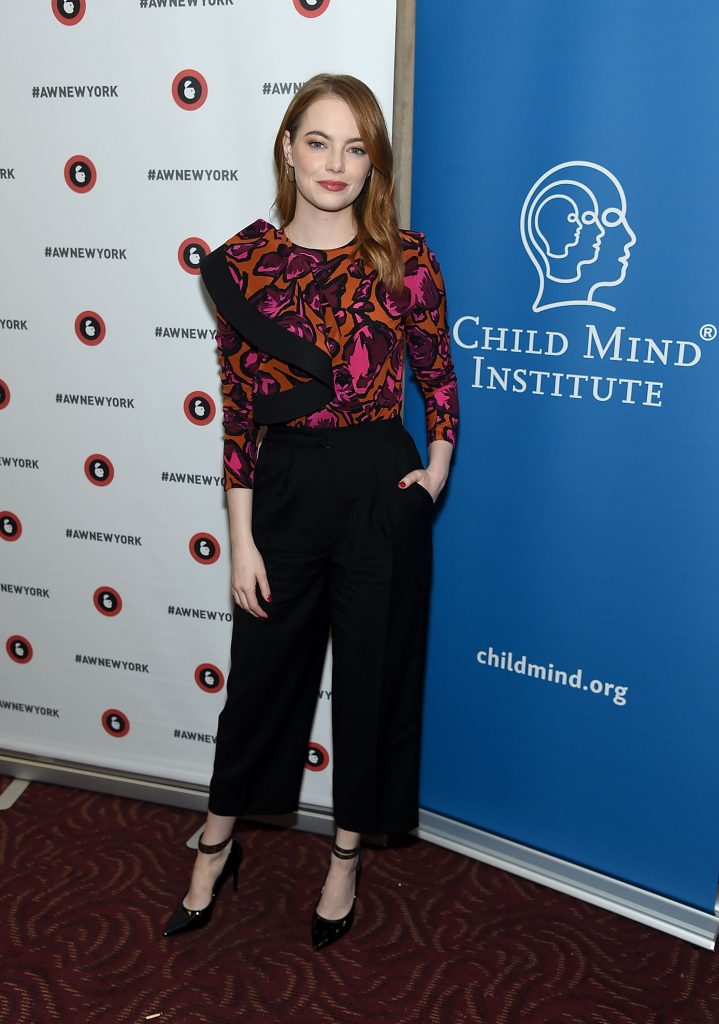 Gisele Bündchen opens up about suicide and it’s a conversation we need to be having here.