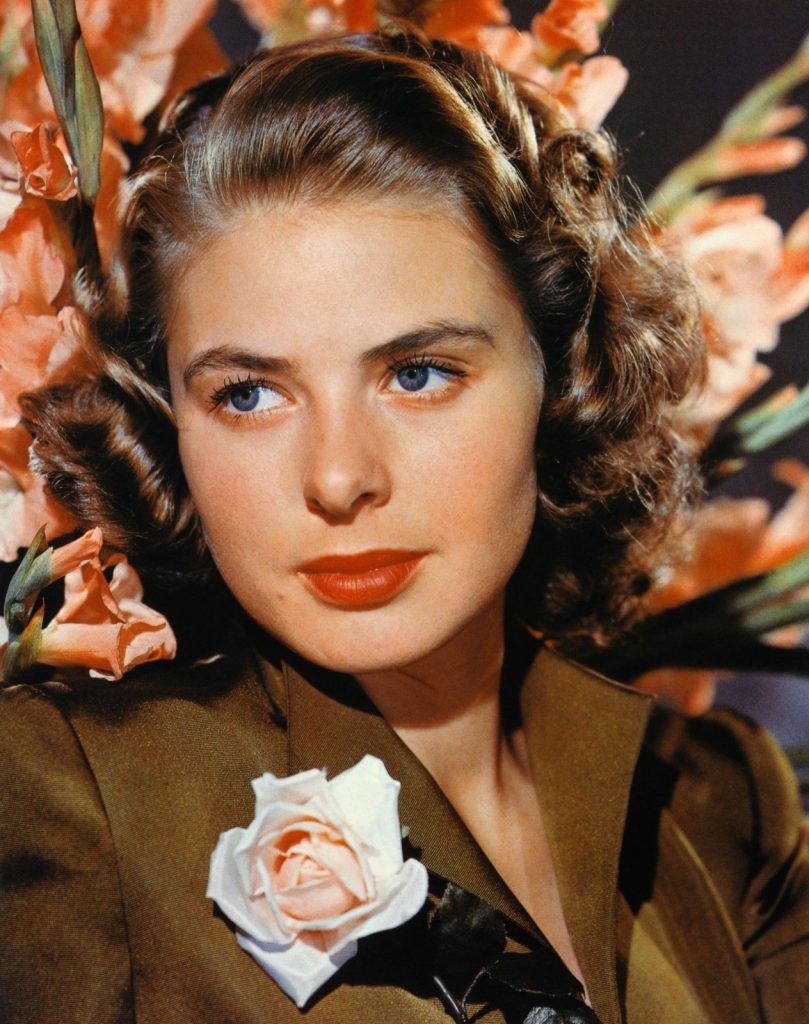 The recent unveiling of the official Cannes Film Festival 2015 poster has been released. It’s 68-year celebrates actress Ingrid Bergman in a photograph captured by David Seymour and graphically enhanced by designer Gilles Frappier. This year also welcomes Bergman’s Swedish compatriot, Stig Björkman set to release his documentary Ingrid Bergman, in Her Own Words on the Croisette as part of the Cannes Classics sidebar. In homage to Bergman’s 100th birthday, Isabella Rossellini – the actress’s daughter, has payed tribute to her mother with a five-location show in Stockholm, Rome, Paris, London and New York.

Possessing an unrivalled nonchalance, the Nordic beauty was as classically gifted in real life as she was on the silver screen. The actress informed a new movement of androgynous, yet utterly classic beauties – refusing to pluck her eyebrows or inappropriately showcase her figure to seal major roles. Famously entangled with Cary Grant in Alfred Hitchcock’s 1946 spy thriller aptly named Notorious, Bergman was an icon of her generation. Her portrayal as Ilsa Lund in Casablanca (1942) garnered great industry recognition, with Bergman scooping up Oscar awards for her role in Anastasia (1956) as well as Midnight on the Orient Express (1974). 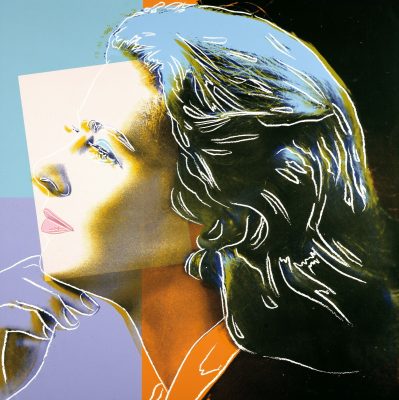 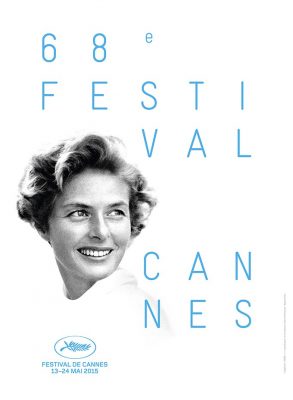 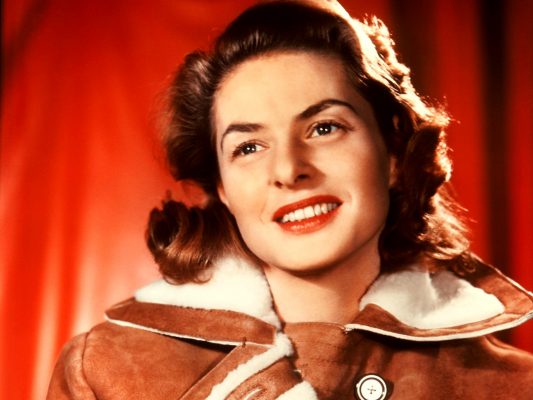 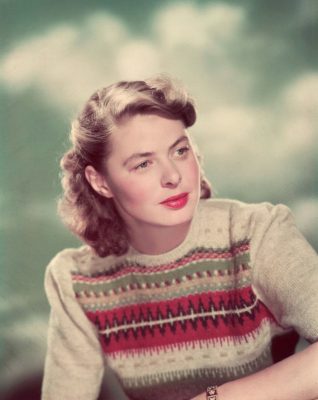 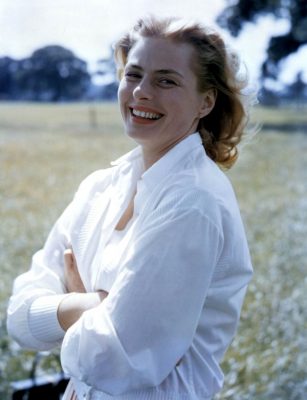 The Haircare Heroes You Need In Your Suitcase This Summer