Chanel: The Scent of Misia

Misia, the 15th entry in Chanel’s prestigious Les Exclusifs line, and first release since Chanel 1932 in 2013, arrives in commemoration of celebrated Polish pianist and cultural icon, Misia Sert. Highlighted with a floral array of iris, rose and violet and offset with hints of leather, Misia encapsulates a truly exquisite scent inspired by friendship. 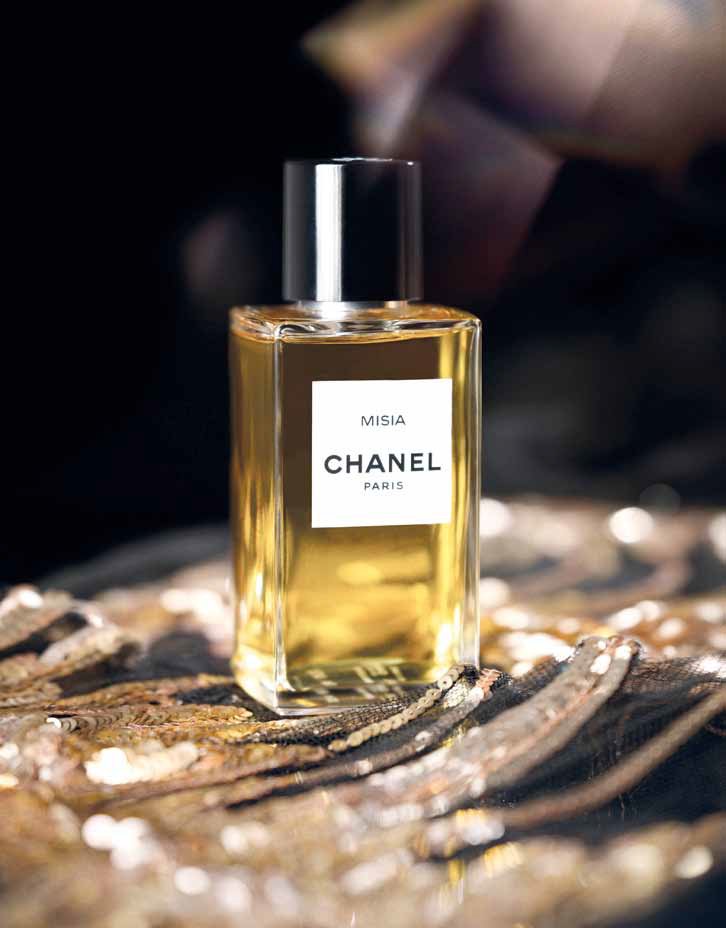 Famously touted in the French capital as ‘La Reine de Paris,’ Sert’s influence during the roaring twenties was unrivaled. Sert was a muse of composer Maurice Ravel, who dedicated Le Cygne (The Swan) and La Valse (The Waltz) to her, novelist Marcel Proust who conjured up characters inspired by Sert in his books, “Princess Yourbeletieff” and “Madame Verdurin,” and Russian art critic Sergei Diaghilev for which Sert provided creative support for the infamous Ballet Russes. 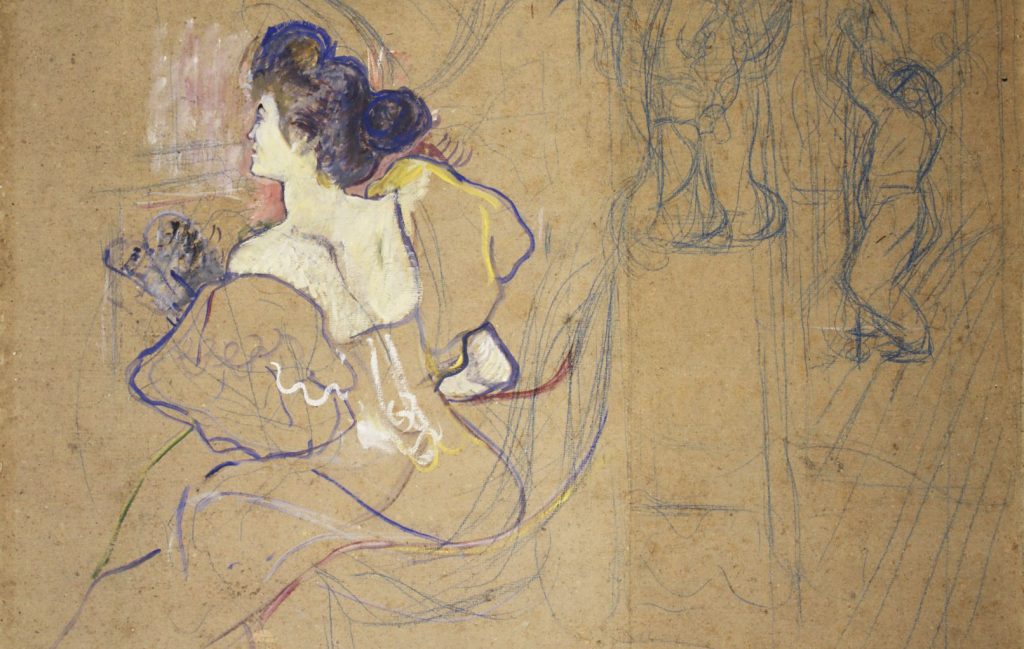 It wasn’t until 1917 when Sert met with couturier, Gabrielle ‘Coco’ Chanel – with whom Sert had an obsession with in the midst of her heyday. After the untimely death of Alfred ‘Boy’ Capel in 1919 – Gabrielle’s then paramour, Sert swooped in to provide much needed support for the bereaved designer. This lead to a lifelong friendship between two women who shared a genuine passion for wit, intrigue and destruction through their similiar upbringing as orphans in the convent.

Conjured by Chanel’s head perfumer Olivier Polge – son of in-house perfumer, Jacques Polge, Misia explores the beginnings of a fragile friendship that progresses from grief to comfort, encapsulated by soothing notes of sandalwood, tonka bean and benzoin. Through a heady concoction of violets at the floral heart of the scent, Misia is a scent for those who are looking to uplift their senses in the most decadent of ways. 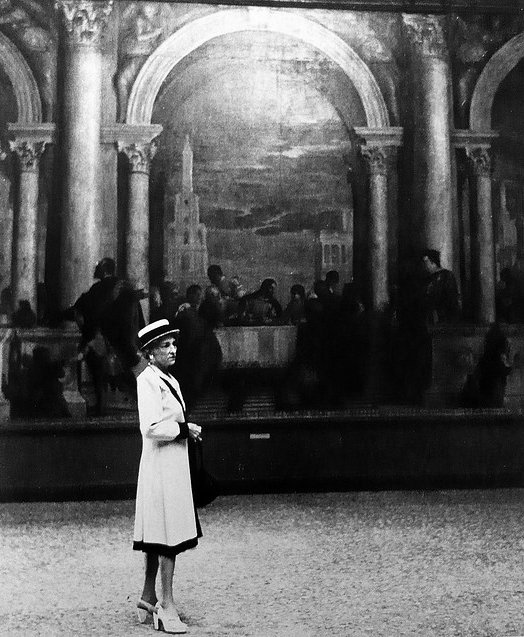 Misia Sert in the Gallerie dell’Accademia, 1947

Project bYouty Is The Clean Beauty Platform You Need To Know