'Tis the season to party, and when life gets in the way of your beauty sleep, the first place it starts to show is on your face. From parched, pale skin to bleary red eyes, here’s the easiest ways to cover up those tell-tale signs of sleep fatigue and appear as though you’ve had a solid eight hours, even when you’re feeling like a total zombie.

Don’t forget to cleanse
Old makeup is a dead giveaway that you’ve had a difficult night, so if you hit the hay before taking it off, it’s important to get rid of the evidence now. Start by using a cleansing oil to remove product and follow with a creamy face wash like Pixi’s Rose Cream Cleanser, which is gentle on dehydrated skin.

Try the cold spoon trick
Everyone knows the depuffing benefits of a cold spoon, which is super important after a late night. Simply place two spoons in the freezer and once they’ve cooled, gently press them (curved side in) into your eye sockets. Hold the spoons in place for a few seconds, and follow with a brightening eye cream such as Sunday Riley’s Autocorrect Brightening and Depuffing Eye Contour Cream to rehydrate the chilled area. 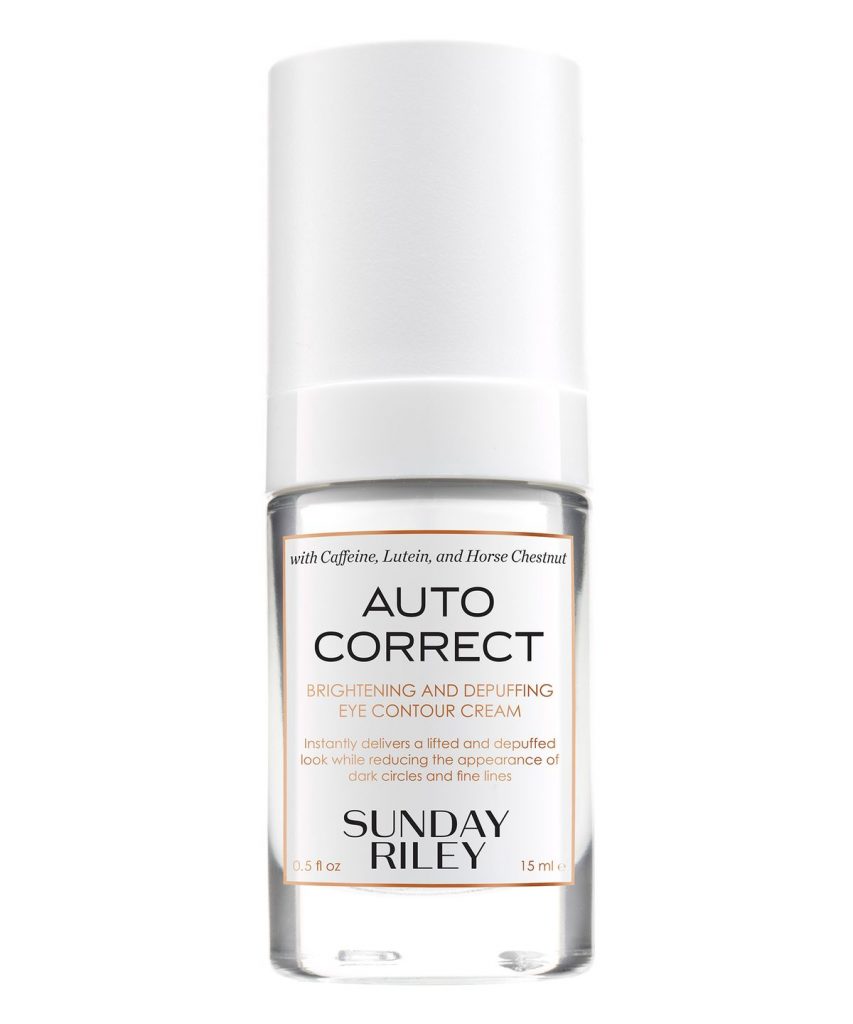 Have a cold shower

As nice as it feels getting into a hot shower, after a big night out the best thing you can do is shock your system with a blast of cold water. Not only will this help wake you up, but the cold water causes the blood vessels to constrict, helping to reduce redness and swelling, particularly around the eyes.

Make time for a massage
We know time is of the essence when you’ve been hitting the snooze button, but massaging a serum into your skin is a great way to give a dull complexion a glow. Start by applying a generous amount of product to your forehead, cheeks and chin, then using your fingertips create small circles to massage the product in. We recommend using the Dior Capture Youth Glow Booster, which offers a natural glow and leaves skin feeling invigorated. 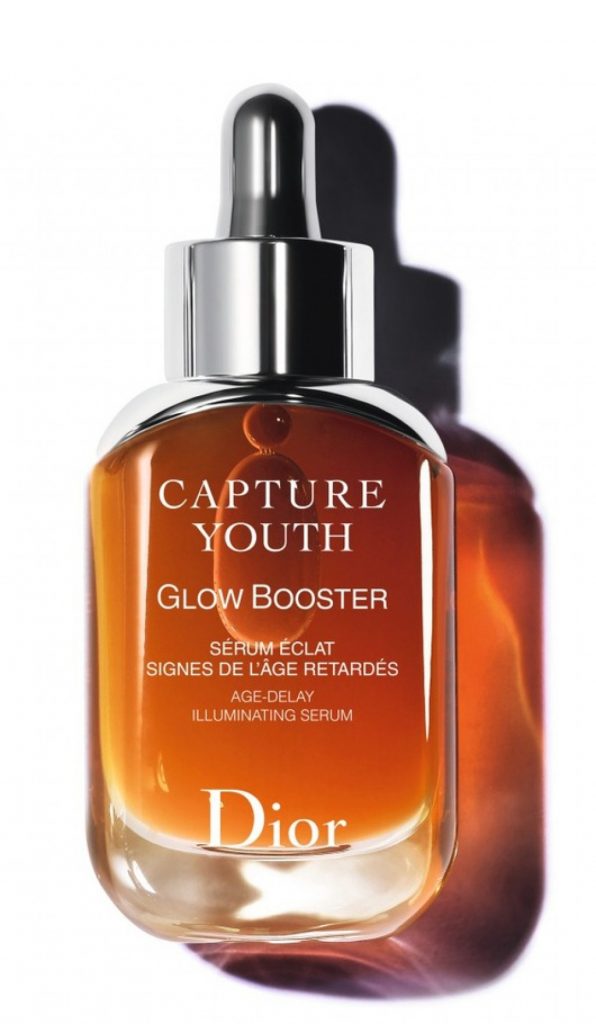 Be a glow-getter
Tired skin is dull skin, and the trick to fighting a flat complexion and getting your glow back is using a highlighter. Try adding a few drops of Laura Geller’s Dewdreamer Illuminating Drops in Gilded Honey to your foundation to instantly transform lacklustre skin. The trick with highlighters is to use a product with a golden, peachy glow rather than a silver one.

Get good lines around your eyes
After eye drops, the best thing you can do for tired eyes is line them with a nude pencil. Although white eyeliner is known for its eye brightening powers, a nude one looks more natural and will help open the eyes, making them look bigger and more awake. Try the Charlotte Tilbury Rock ‘n’ Kohl eyeliner in Eye Cheat, which glides along the lower waterline to really open up the eyes. 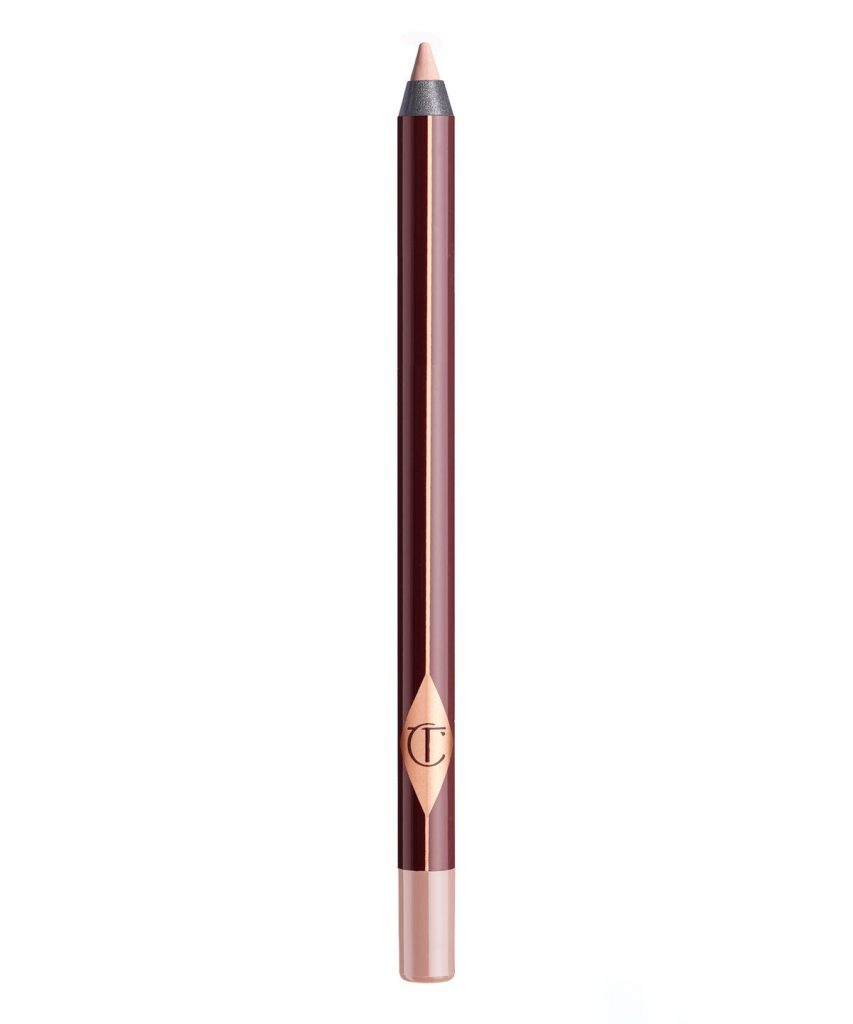 Skip-care is the latest Korean beauty trend that will help speed up your daily skincare routine.

Is Activated Charcoal Your Ticket To A Clear And Glowing Complexion?