Whatever your poison, the results are in: if you are a smoker, vaper or part-time puffer, the hazards, both physical and mental, are higher than ever.

May 31 marks World No Tobacco Day, and while the non-smokers among us are breathing easy, there are plenty who still choose to smoke, despite the dangers we’re all aware of. Anyone who has ever smoked will admit their first drag of a cigarette (or e-cigarette) tasted awful, can leave you feeling nauseous or horribly dizzy – so why do some of us then go and buy a packet of cigarettes while others leave it at that one puff? Carolyn Yaffe, psychotherapist at Camali Clinic, says, “There are some people who are susceptible to dependence while others are not. Non-dependent smokers are considered ‘social smokers’, having the ability to smoke intermittently. People who are older or smoke only in social situations are less likely to cultivate a habit. It is primarily teens who are most likely to develop an addiction to nicotine as they tend to smoke for several years. There are many reasons young girls begin to smoke. Those having a parent or older sibling who smokes are much more inclined to develop a smoking habit. Young people smoke to fit in with their peers; they believe smoking makes them look cool, older, and more mature.”

It is important to note that the smoking landscape changed drastically with the introduction of vaping in the early 2000s. This revolutionary way of smoking was touted as an option that’s less harmful than cigarettes, and came in fruity flavours such as peach green tea, frozen lime drop, and ice mint – so it had to be healthier too, right? Teens smoking in secret no longer had to worry about parents smelling cigarettes on them, and women could smoke at dinner parties, by the pool or at brunch again without fear of making passive smokers of their friends or having bad breath. It was a win-win, since vaping took the stink out of smoking and allowed us all to feel fine about doing it in people’s homes, public areas and in private. But, like all things that are too good to be true, numerous studies have shown that vaping is just as ugly as its older sibling, and increases the same serious health risks for your body, mind and skin. Dr. Mohammed Harriss, specialist in pulmonary disease at the Dubai London Clinic & Speciality Hospital, says, “Overall, there’s not much difference between smoking and vaping. Smoking was commonly thought to be more harmful because the product is being burnt and smoke inhaled into the lungs. But we’re finding very similar damage from heating up vaping solutions and inhaling that vapour into the lungs. E-cigarettes contain a large dose of nicotine, a substance known to slow the development of brains in foetuses, children and teens. The liquid that creates the vapour is dangerous to adults and children if they swallow or inhale it or get it on their skin. Vaping also delivers several dangerous chemicals, including diacetyl, cancer-causing chemicals, heavy metals, and volatile organic compounds (VOCs).”

The damaging effects don’t stop there. Dr Jaffer Khan, plastic and reconstructive surgeon, CEO and founder at Aesthetics International, explains, “There are over 7,000 toxins released when one lights up a cigarette. The effects due to vasoconstriction (contraction of the blood vessel wall) and eventual narrowing of the blood vessels decrease blood supply to the skin and have detrimental effects, which have been extensively studied. The skin is the largest organ of the body and as cigarette smoking affects all organs, there is destruction of collagen and elastin fibres, as well as premature ageing.” 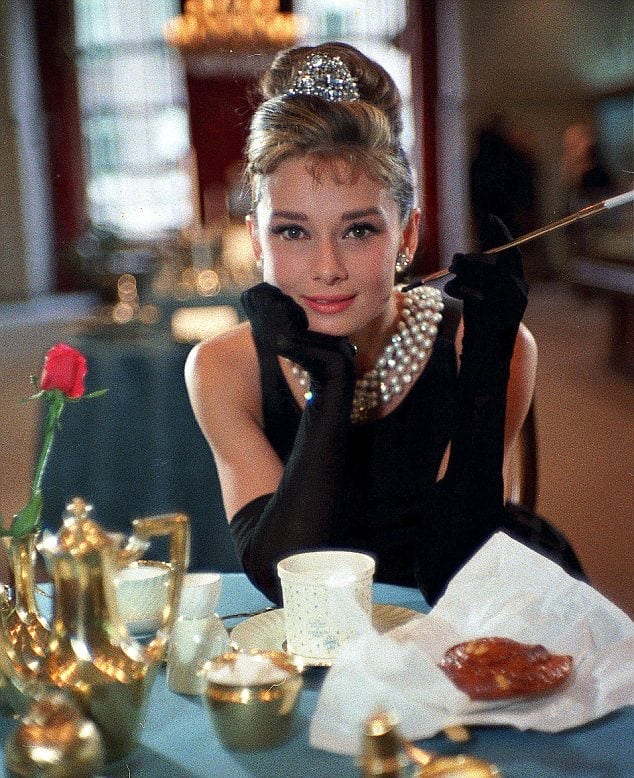 In addition to all the physical and aesthetic warnings, females who smoke are up against some of the biggest marketing machines in the world, which makes it that much more difficult to kick the habit. “Tobacco companies spend billions of dollars each year marketing their products in the media. (The four major US cigarette companies alone spent $8.4 billion on cigarette advertising and promotion in 2018.) They market products such as cigarettes and e-cigarettes (which they erroneously push as ‘safer’ than the conventional cigarettes). These tobacco companies place their products into movies, television shows, and other media forums. Cigarettes are rarely seen in public places such as restaurants and coffee shops; however, they are often a prominent fixture in movies and television. The movies use cigarettes and other tobacco products as props to make male actors appear tough and cool and it presents women as sexy and confident. This is a highly dangerous message to send to both young people and adults who often want to emulate their favourite movie stars. Additionally, paparazzi often photograph popular celebrities and influencers while they are smoking. People see these images and can be influenced by these behaviours,” explains Yaffe.

Many women cite smoking as a way to release stress, curb anxiety or to keep their weight down. While smoking may help temporarily, the truth is, it only makes all these issues worsen with time and age. “The most common reason for smoking is to cope with stress and anxiety. Tobacco is both psychologically and physiologically addictive, as is alcohol. It is, therefore, much more difficult to stop. Nicotine withdrawal causes symptoms such as body pains, cravings, and can even slow down your heart rate. Habits such as nail biting, ritualistic behaviours and emotional eating are mostly linked to mental health disorders such as anxiety and depression,” adds Yaffe.

In decades past, when you wanted to kick the habit, it was cold turkey or bust. Today, we are fortunate to have many aids to help get us through even the worst withdrawal symptoms, be it prescribed medication, patches or gum. Dr Harriss says, “Combination therapy plus behavioural intervention is the best way to treat tobacco dependence. When a person quits smoking, the beneficial effects start within minutes Some, such as lowered blood pressure, are seen almost immediately.” After only one day your risk of heart attack decreases, after one month your lung function is improved and after one year your risk of coronary heart disease is reduced by half. With these kinds of figures, it’s not hard to do the math. The sultry images of screen sirens such as Audrey Hepburn and Marilyn Monroe are now 70 years old and not relevant to the schooled and skilled women of today. dubailondonclinic.com

Carolyn Yaffe’s Five Top Tips On Giving Up For Good

1. Do not put yourself around smokers, it will only act as a trigger.

3. Ask for support from friends and family members.

4. Practice meditation and mindfulness exercises to decrease stress and anxiety.

5. Take it one day at a time and don’t aim for perfection – lapses can happen, but don’t use them as an excuse to give up. camaliclinic.com

Read Next: Five Wellness Retreats You Need To Add To Your Bucket List

The Haircare Heroes You Need In Your Suitcase This Summer

Here’s Why Celebrities Are Obsessed With LED Light Therapy