Five Things To Consider Before Returning To Dubai Gyms 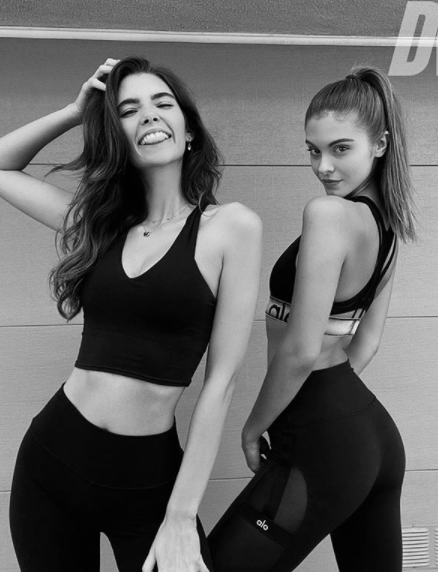 After over two months of trying every at-home workout the Internet has to offer, Dubai gyms are now reopening their doors. Here’s what to know before dusting off your gym bag and heading back to your favourite haunt.

Avoid heading to Dubai gyms with friends Government regulations state that gyms may reopen but only at 50 percent of the facility’s usual capacity. For the time being head to the gym solo and avoid being turned away due to limits on numbers. Personal trainers are still allowed a maximum of two trainees at any one time however, meaning that couples workouts are still on the cards.

Don’t forget your face mask Yes it’s uncomfortable, yes it’s sweaty (anyone who has continued running outside will understand the strain), but it’s the most socially responsible thing to do. Guests and trainers are required to wear their masks at almost all times, with a little leeway given while practicing “strenuous physical exercise”. MOJEH recommends investing in a cleanser that contains salicylic acid to clean pores post-workout (Estee Lauder’s Perfectly Clean Triple-Action Cleanser is a favourite).
(Find MOJEH’s expert guide on how to look after your skin while wearing a face mask here).

Go prepared “The coaches will be changing their uniforms between sessions, the changing rooms will be closed and the bathroom facilities will be cleaned thoroughly after every visit,” says Helle Bachofen von Echt of Dubai Marina-based gym NRG. “We encourage our members to bring their own personal towel or linen for wiping down sweat during the session as well as bringing their own filled water bottle, as we are limiting the touching of any common area surfacing.”

Sharing Is Not Caring Equipment in Dubai gyms must be sterilised between each use and no two people can use items such as dumbbells, plates, medicine balls and ropes at the same time. The Dubai Sports Council refers to the system as a “calendarization basis.”

Expect changes to your favourite classes “For classes such as HIIT, equipment will be at a minimum and body weight will be the main focus. We will not be doing any classes that involve members moving round the room, such as Circuits, and we’re ensuring that there’s enough personal space for the member to workout during the class,” NRG’s Helle tells MOJEH. “As for the cycle room, members will be spread out with a two metre distance between bikes. The class will be at 40% capacity, as it is high intensity and requires a stricter protocol.”