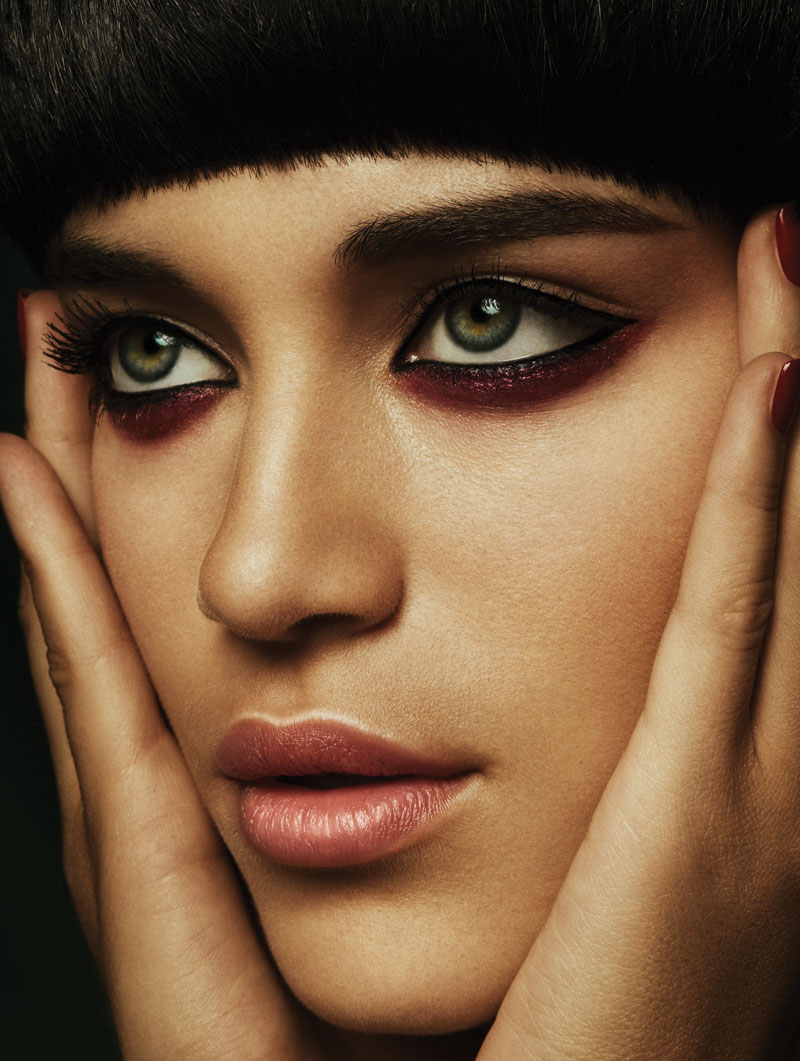 It used to be frowned upon (excuse the pun) and a topic shrouded in speculation with plenty of stigma attached to it, but now thanks to social media Botox has emerged as one of the beauty industry’s biggest and highly publicized buzzwords. No longer reserved for aging actresses and reality television housewives, a new wave of millennial consumers are causing the popularity of non-invasive procedures – Botox in particular – to skyrocket.

Botulinum toxin, or Botox as it is most commonly known, is a neurotoxic protein produced by the bacterium Clostridium botulinum, commonly associated with food poisoning. The toxin has a paralyzing effect and is injected directly into certain muscles in diluted amounts causing a controlled relaxation. Initially used as a remedy for crossed eyes in 1977 Botox has been used to treat a variety of medical conditions over the past three decades including chronic migraines, uncontrolled blinking, chronic muscle pain and excessive sweating. Approved by the FDA for cosmetic purposes in 2002, the use of Botox has grown exponentially over the past 15 years.

According to statistics released by the American Society of Plastic Surgeons 1.2 million Botox injections were administered in 2016 and of those 10 percent were performed on patients in their twenties and 18 percent on patients in their thirties, as well as almost 20,000 administered to patients in their teens. The increase in millennial patients is a growing demographic here in the Middle East too. “ I have seen a significant rise in millennial patients over the last few years and I do believe that’s down to plastic surgeons, dermatologists and celebrities talking about Botox on Instagram and social media and an awareness as well as a desire to look better in selfies,” remarks Doctor Rory McGoldrick, a Board Certified Plastic and Reconstructive surgeon based in Dubai. “On the whole, more patients are educated these days because of social media. Surgeons are using Instagram to demonstrate the capabilities and limitations of certain treatments to potential patients. Therefore, an increasing amount of patients already know what they want when they come in.”

Take Doctor. Simon Ourian for example, the Beverly Hills-based cosmetic dermatologist has featured in Kim Kardashian’s Snapchat stories and is responsible for Kylie Jenner’s infamously publicised pout. Ourian boasts a 2-million strong Instagram following and regularly posts before and after pictures and videos of his patients to his account.  Across the country in New York City, Doctor Dara Liotta a board certified plastic surgeon shares before and after posts of her signature treatment created especially for millennials called the LitLift, which uses Botox and fillers to mimic the effects of contouring and strobing. And it’s clearly working, in a study by the American Academy of Facial Plastic and Reconstructive Surgery released earlier this year, over 40 percent of surgeons surveyed reported that looking better in selfies on Instagram, Snapchat and Facebook was an incentive for their patients getting surgery. British plastic surgery group Transform coined the term ‘The Dash Effect’ after reporting an overnight 700 per cent increase in inquiries about lip fillers after Kylie Jenner admitted to having them on an episode of Keeping Up With The Kardashians.

“Fifty percent of my patients are in their twenties to thirties,” notes McGoldrick. “I think that’s because there is evidence to suggest that there is a preventative aspect to Botox. If you stop wrinkling your face because your muscles are inactive you reduce the creases you get in your skin,” he explains. “It is also probably the most popular non surgical treatment worldwide, so we know that on pure numbers its safe.  People are usually really happy with the results they get.” As well as the preventative aspect, convenience plays a part too, “The ease of a standard Botox procedure is a draw card for millennials,” states Doctor Luiz Toledo, a plastic surgeon practicing in Dubai for whom millennials constitute 30 per cent of his patient list. “ It’s done in 10 minutes and has great results, plus, using Botox in the early stages of ageing will postpone other surgical procedures and maintain a younger look for a longer period of time.”

At present there aren’t any laws in the UAE that stipulate a minimum age requirement for Botox. But how young is too young? “I have patients coming in that are 21 and 22,” confides McGoldrick, “But I would draw the line at 18, I think to treat anyone younger than 18 with Botox is unethical.”