With the festive season fast approaching, we’re adopting the “all dressed up and no-where to go” mantra by giving our fine jewellery boxes a new lease of life. ‘Tis the season to shine, after all.

Luckily, MatchesFashion has just launched six new AW20 and pre SS21 jewellery brands to its exclusive repertoire, making our mission to invest in some shiny new bling all the easier.

From family haute-joaillerie house Repossi to charming Italian jeweller Bea Bongiasca, here’s a round-up of all the new brands and their exquisite collections that you can shop right now.

New kid on the block Eéra was founded in 2019 by friends Chiara Capitani and Romy Blanga, inspired by a vintage snap hook in a Tokyo market. The Milan-based jewellery label now turns minimalist, clean-lined 18kt gold and neon-metal forms into wearable art with pavé diamonds and adjustable carabiner-style fastenings – think single earrings, cuffs and necklaces that can be stacked or linked together for a unique look. 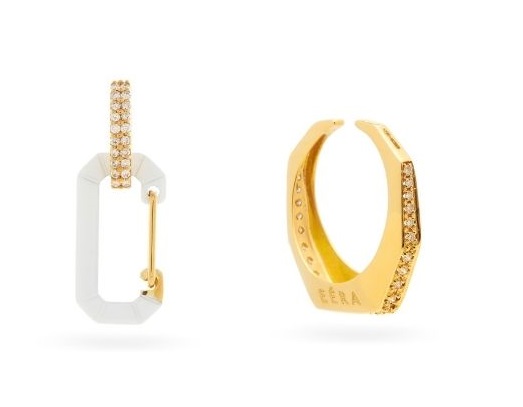 Citing the influences of contemporary pop culture and the elegance and discipline of Eastern aesthetics, Italian fine jeweller Bea Bongiasca’s collections evoke a charming, irreverent spirit. A Central Saint Martins graduate, she presented her debut collection, ‘No Rice, No Life’, at Milan Fashion Week in 2014, followed by a showcase at Art Basel in Miami. Her wearable works of art see diamonds, Japanese pearls and topaz partnered with 9kt gold and lacquered enamel to create everyday styles peppered with personality. 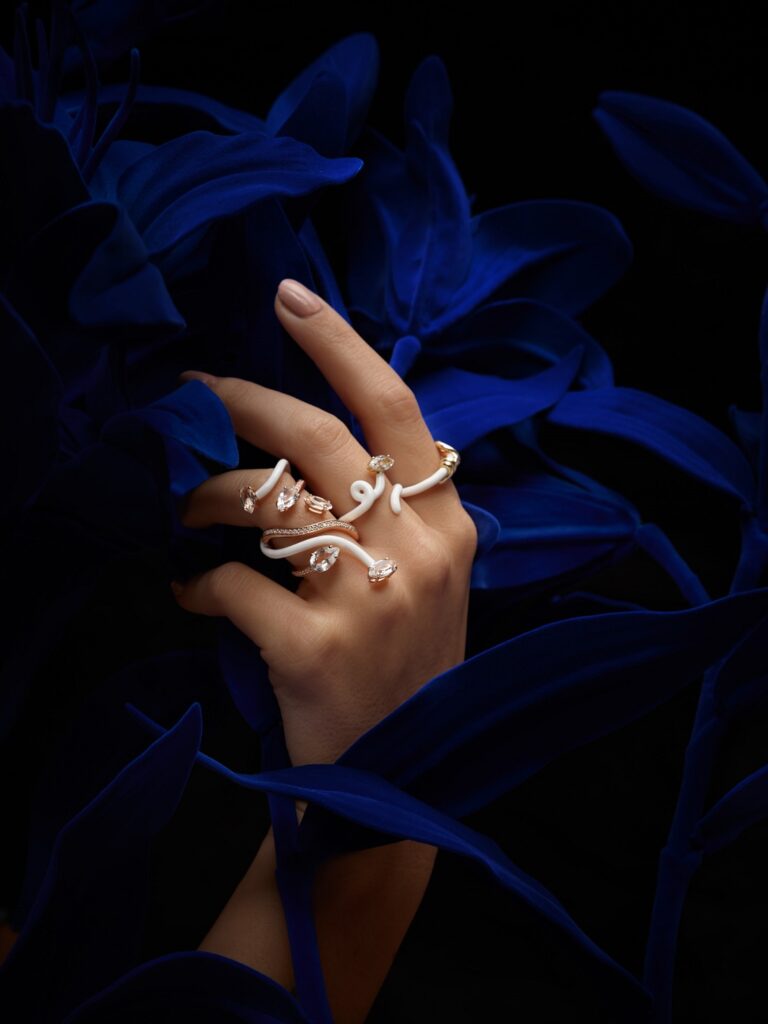 Founded in 2017 by Nawal Laoui, who honed her expertise in roles at esteemed houses Fabergé and Audemars Piguet, Persee now operates out of Paris. Based around the Japanese art of stone drilling – a technique in which stones are ‘pierced’ and freely suspended to offer a 360-degree view of their faceted surfaces – the brand works with gems such as diamonds, emeralds and sapphires and fine 18kt gold to create structural pieces inspired by modern art and ancient mythology. 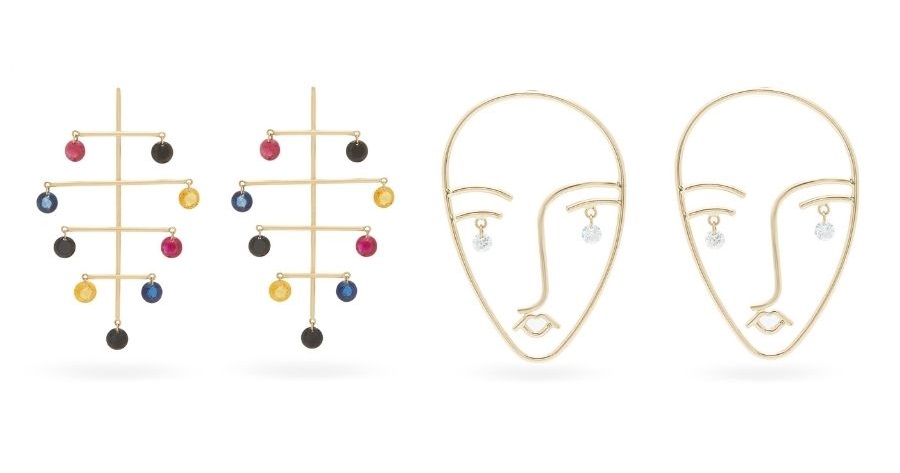 This wonderland-inspired jewellery brand was founded in 2012 by Rocio Canals. The whimsical collections, which are inspired by the designer’s travels, are handcrafted in a Barcelona studio from ethically sourced 18kt gold vermeil. Think signet rings, necklaces and earrings set with enamel charms such as the lucky four-leaf clove and yin and yang, they are as magical as they are individual. 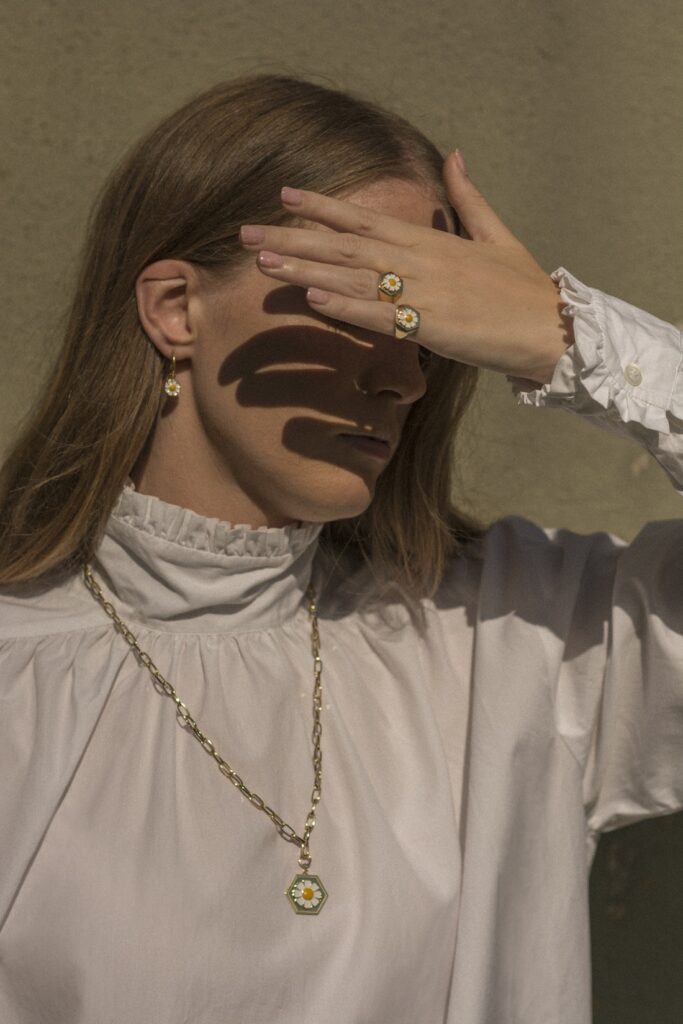 Zoë Chicco founded her eponymous label on 2000 following stints of studying at Skidmore college in Saratoga Springs and the Studio Arts Centre International in Florence. Each and every jewellery piece is handcrafted by artisans in the designer’s Los Angeles workshop from ethically sourced gemstones and recycled 14kt gold, so you know you’re in for something special. 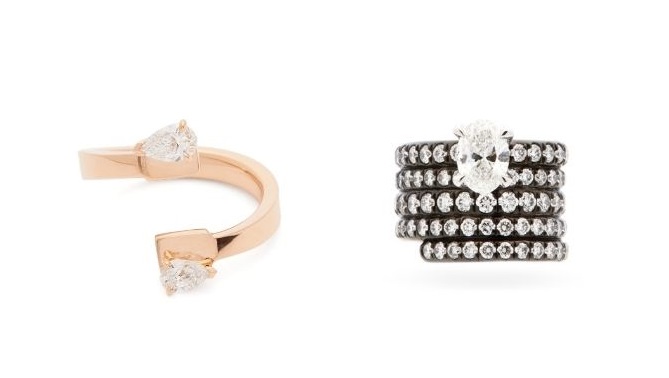 All brands are available at matchesfashion.com