Upgrade Your 9-to-5 Style

The start of the new month is a good time to reflect on your work uniform. While it may seem tough to break out of your fashion norm at work, there's nothing better than stepping out in new season updates bringing in a fresh perspective to the way you appear at the office. Switch up your daily look with our spring/summer trends edit taking workwear straight from the catwalk to the conference room. 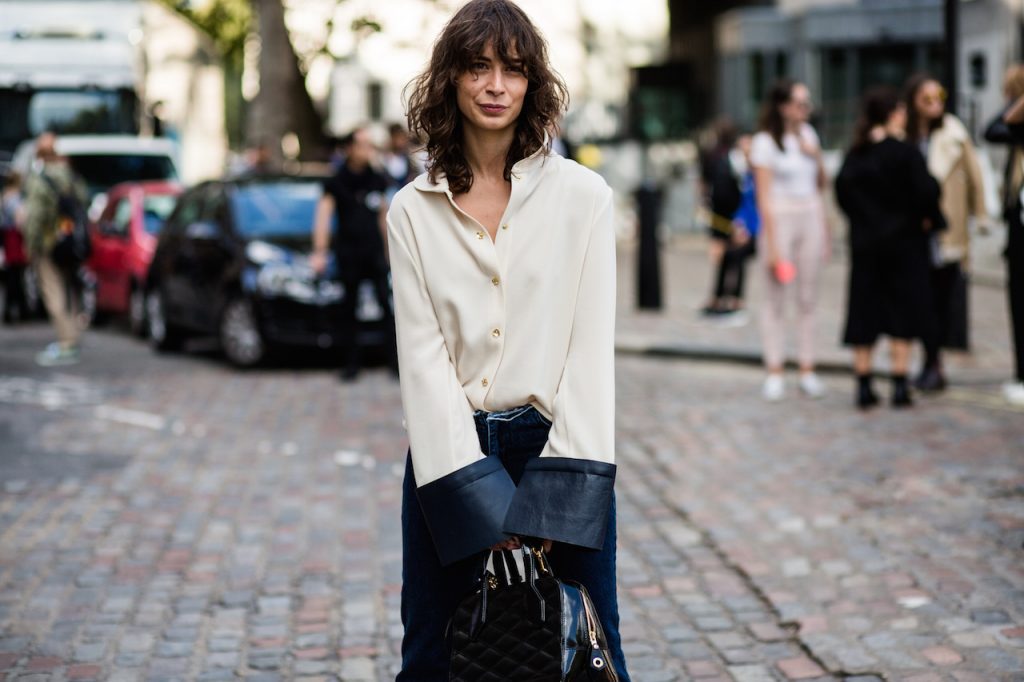 What: The unexpected proportions make for the new age It-girl uniform with blouses and dresses with sleeves that extend far beyond average length.

How: Balance the sleeve-to-hem ratio and make sure to contrast extra-long sleeves with stylish fitted separates.

Who: Take inspiration from jet-setting editrix across the world like Caroline Issa and Nausheen Shah.

Where: Ellery, J.W Anderson, Acne Studios and Stella McCartney have their own adaptations of the trending sleeve in a variety of textures and playful additions. 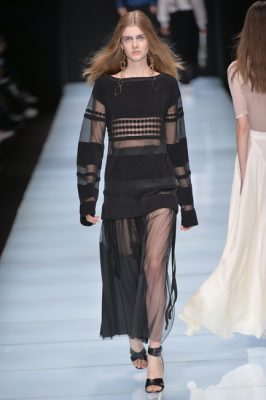 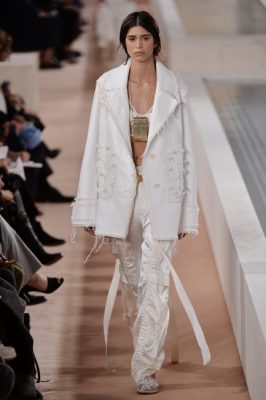 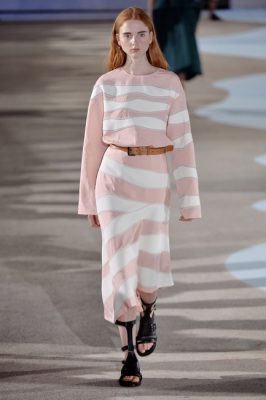 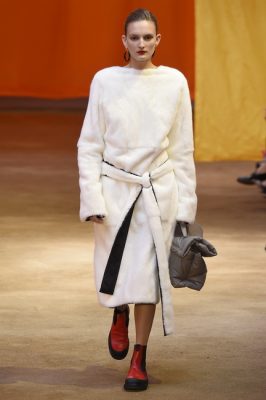 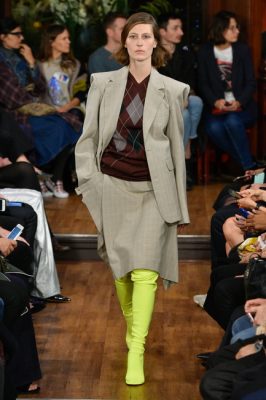 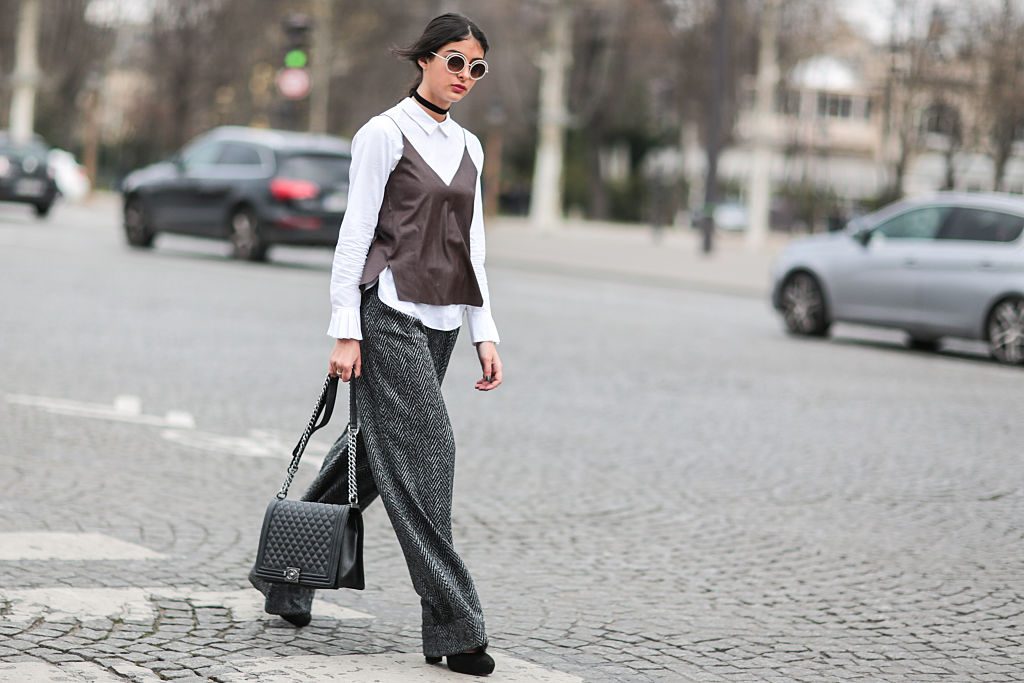 What: The art of layering has taken many shapes and forms over the years. We’re particularly excited about s/s16 for its luxe offerings in slouchy cardigans piled on crisp white shirts and menswear-inspired button-down jackets with turtlenecks and tees.

How: A fail-safe bet for layering is to stick to basic colours. Layers are meant to highlight a statement piece, not overwhelm the appearance. For summers, try layering a crop top on a white tee with flared roomy pants in earthy tones for a city-chic appeal or indulge in the innerwear-for-outerwear trend and layer pyjamas with structured jackets.

Who: Victoria Beckham and Rosie Huntington-Whiteley make a great case for layering in their airport styles complete with matching standout accessories and slick back hair.

Where: Céline, Sacai, Derek Lam and Courrèges presented some brilliant separates on the runway this season that make for great layers. Also, why not invest in some La Perla silk dresses to layer on top of a sleek white tee? 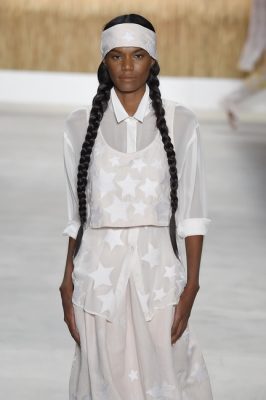 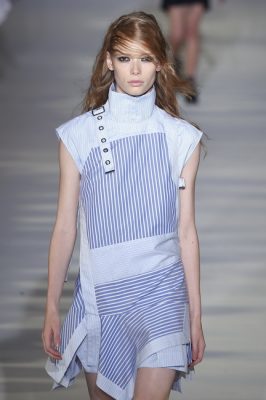 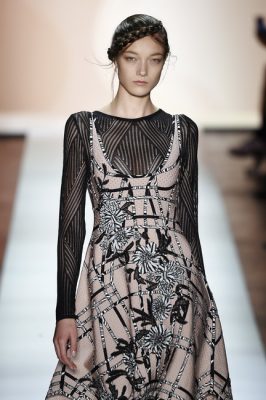 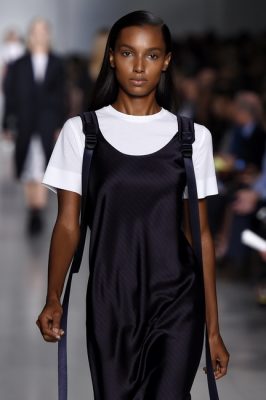 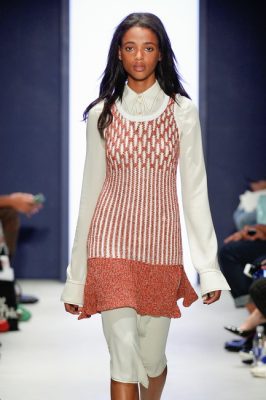 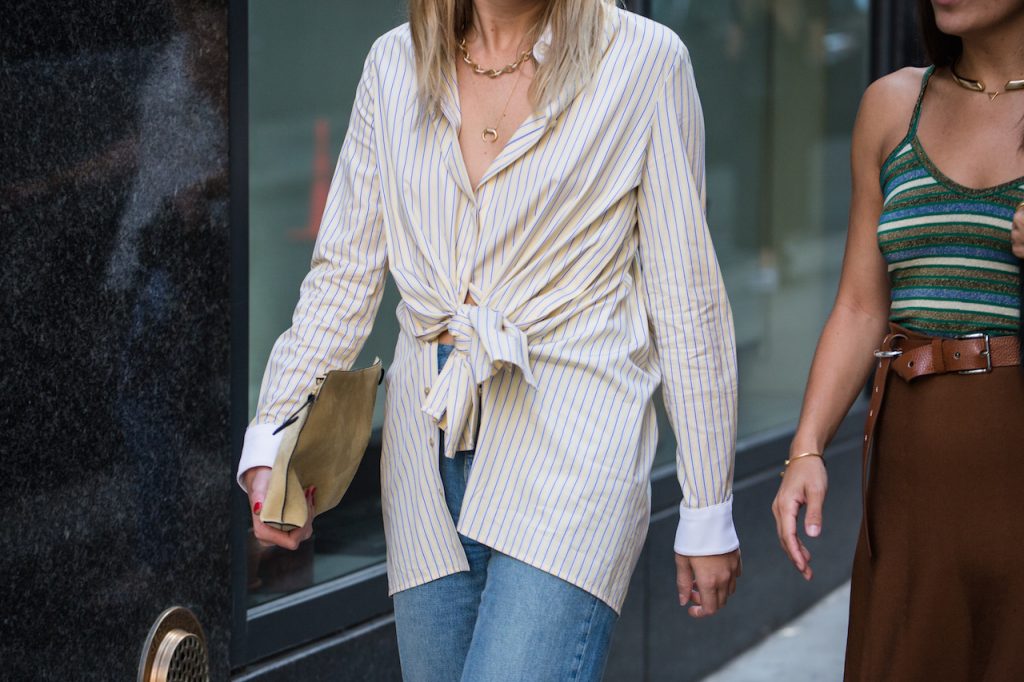 What: A simple knot is key to a figure-flattering silhouette. From oversized bow-tied tops to paperwaist trousers, the clever knot is the only summer tweak you need to know.

How: Give it the old college try and knot a simple shirt by the edges for a trendy update, or invest in new season twisted knot skirt dresses and tops that come in expert varieties.

Who: Look to fresh-faced fashion icons like Bella Hadid and Sofia Richie for the Californian chic update.

Where: Joseph, Maje and Sandro offer cool and clever options in knotted shirts and dresses. 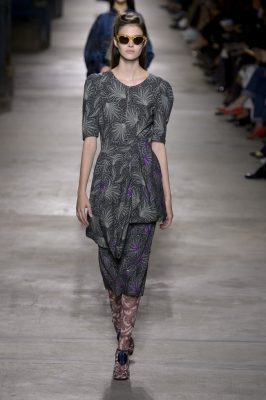 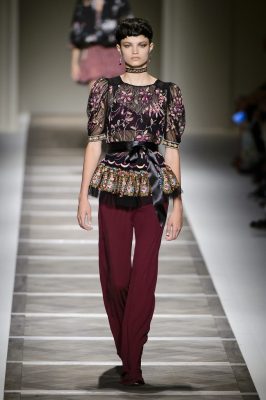 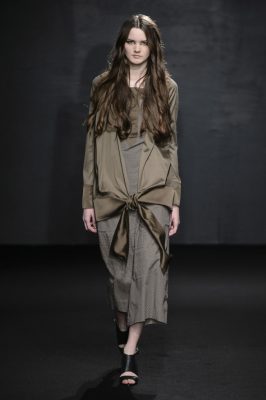 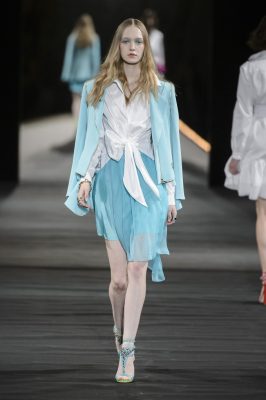 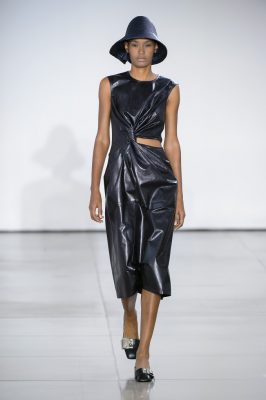 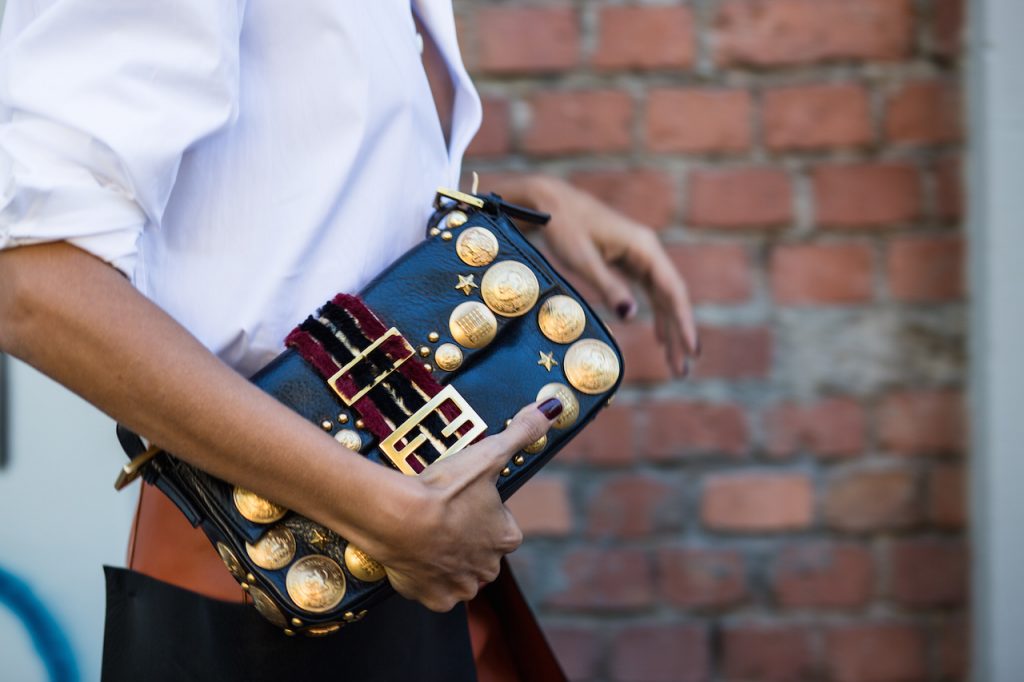 What: There is no Monday morning blue that a bright and sprightly bag can’t fix. The punk revival of the season makes its way into boldly studded accessories and we’re not complaining.

How: A simple studded black bag can add the much needed edge to a plain workwear outfit. If you’re feeling bold, try the upgraded versions with feathers to bring out your inner punk princess.

Who: Musical icons have always made a case for keeping punk alive. Look to Gwen Stefani and M.I.A. for styling inspiration.

Where: Philip Plein, Elie Saab, Alexander McQueen and Christian Louboutin are on top of our list for studded masterpieces. 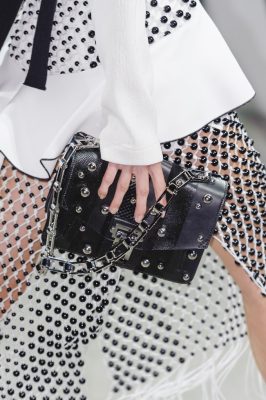 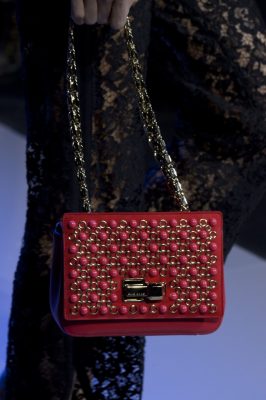 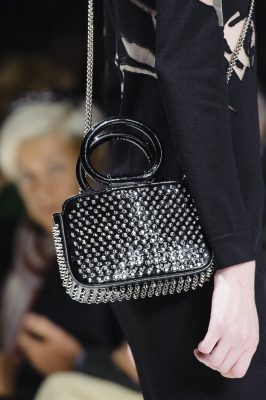 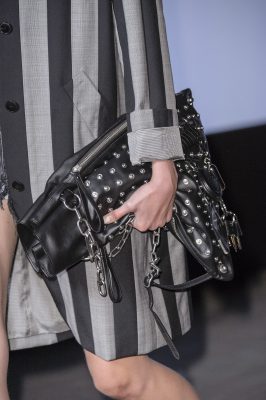 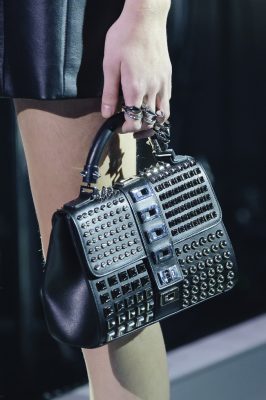 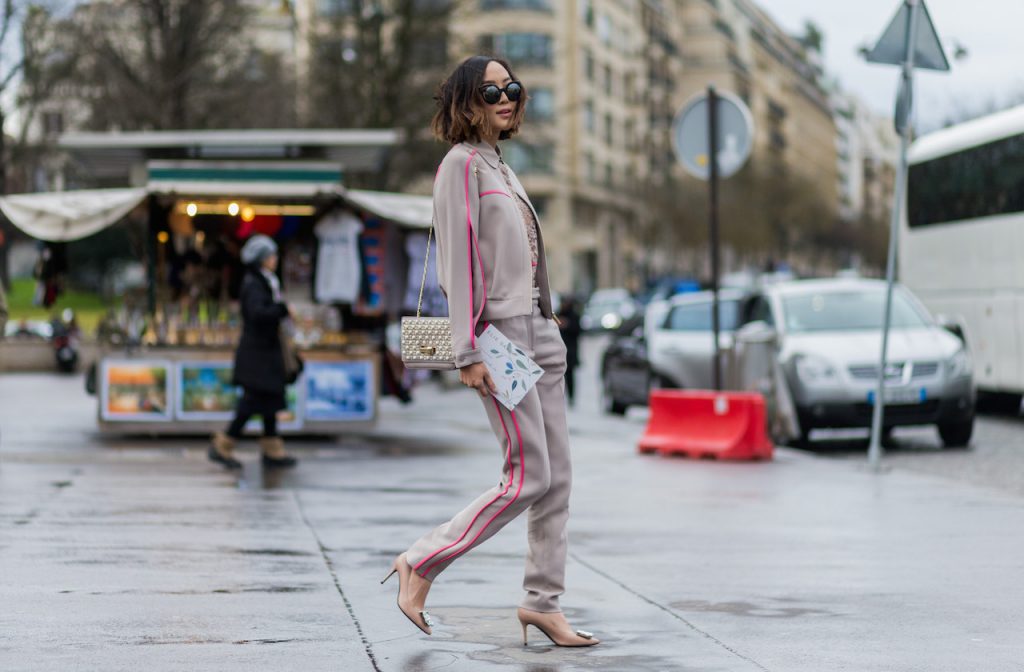 What: We’d like to thank visionary designers of the season for making the infamous tracksuit, not only socially acceptable, but uber trendy and chic.

How: Make sure to always add a layer of structured blazer or figure uplifting stilettoes with your sweatpants to add some oomph to a casual and comfortable workwear outfit.

Who: Bloggers Linda Tol and Leandra Medine have established themselves as the masters of casual-chic. Take style cues from their stylish add-ons such as a boxy workbag or ultra feminine necklaces.

Where: Spring/summer Chanel, Loewe and Sportmax are all about relaxed tracksuits and laidback bomber jackets. Also, don’t be shy to pull out your old striped Adidas and take the new season spin with upgraded accessories. 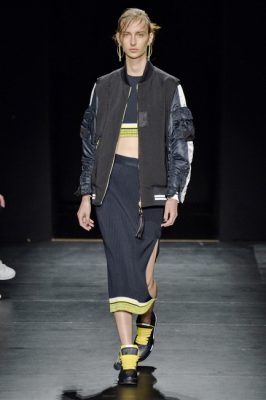 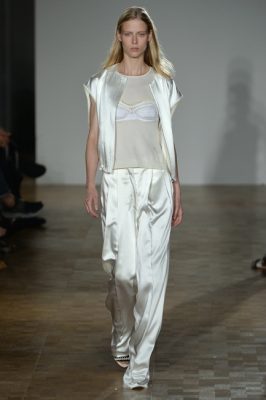 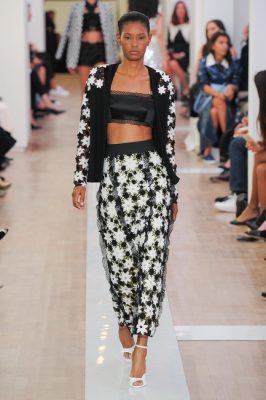 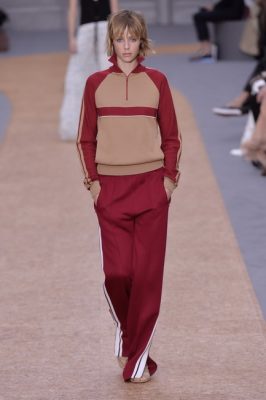 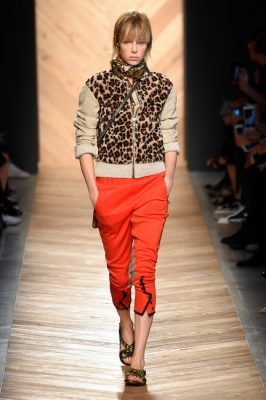 Spring/Summer 2022 Is One For The Frill Seekers

The Top Coat Trends To Watch Out For This Winter

Why This Season’s Day Dress Is The Dream Wardrobe Staple