Eyewear inspiration for the year. We bring you our top 8 picks of trending eyewear from Dior to Prada. 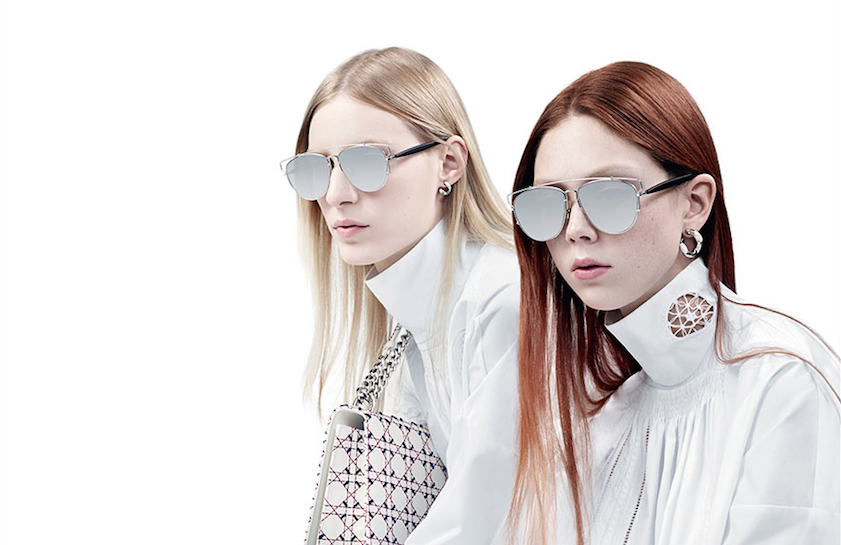 The references in the eyewear sphere have been aplenty of late. From Tea-Shades that were a hit in the 60’s to the influential cat-eye glasses of the 50’s, we’re riding a time-space continuum to a reality where eyewear, much like Haute Couture, speaks a language of its own.  The mirrored Dior ‘Technologic’ sunglasses released earlier this year featuring Rihanna have become as desired as a mini-skirt in the 60’s. Similarly the conceptual and often ultra-modernist take at Prada often has us – the sunnie-obsessed – wanting more. Suffice to say, we’ve compiled a few stand-out offerings that will keep you looking cool through summer and ultra-chic through the impending winter. Though that old rule of thumb still applies: ‘It’s not the shades but how you wear them’. 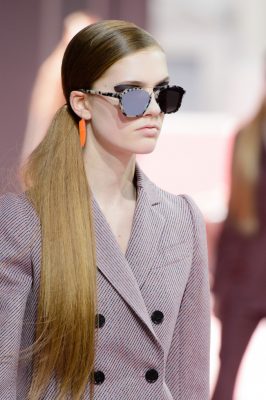 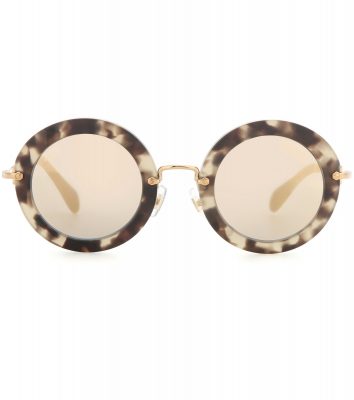 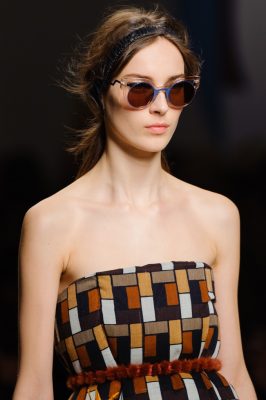 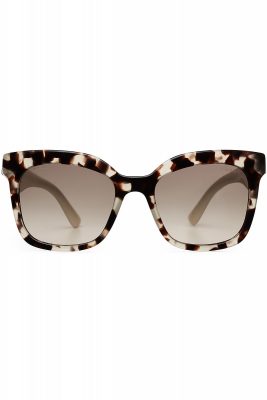 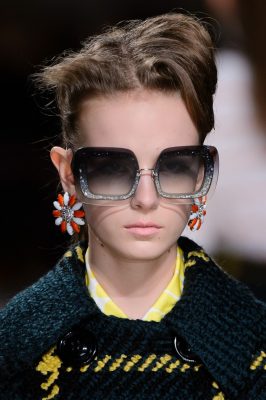 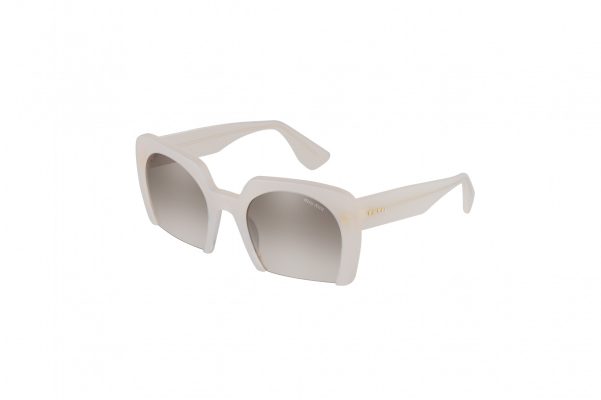 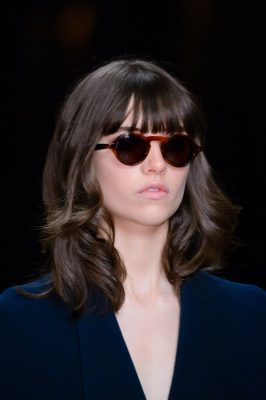 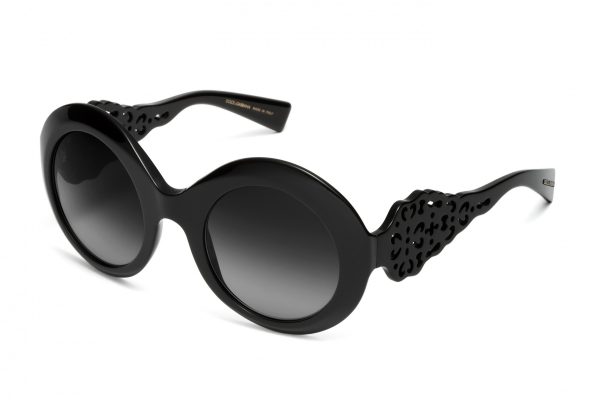 Ten Pairs Of Sunglasses Made For Poolside Lounging

Obsessed With Two-Pieces? A Linen Co-Ord Could Be The Trend For You