It’s All About the Statement Earring 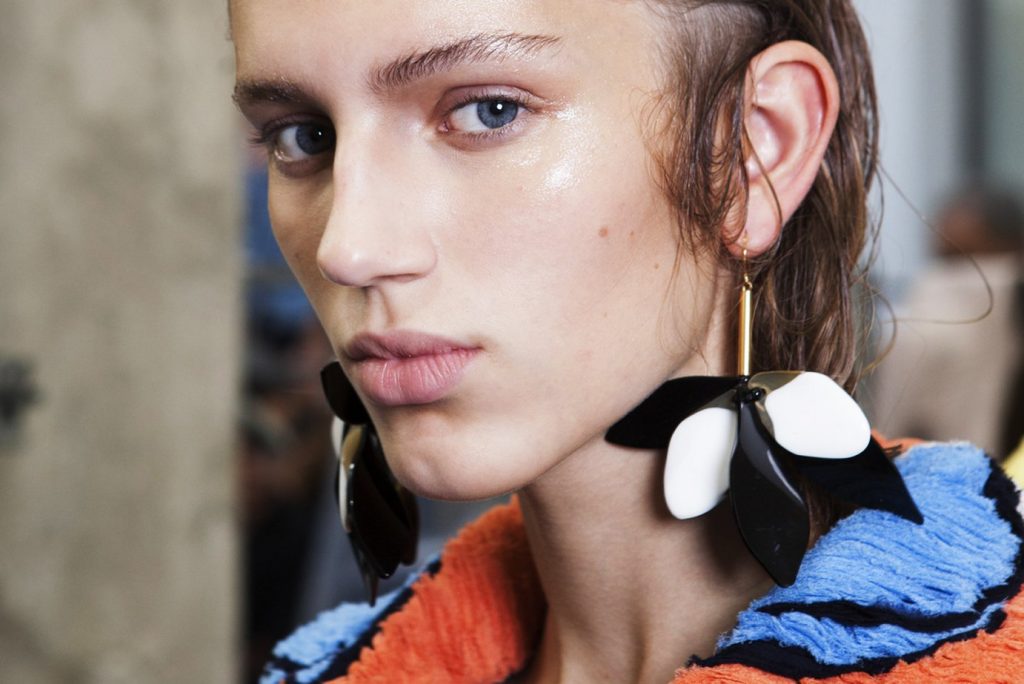 Statement jewellery is back in fashion. The SS15 runways proved the power pull of oversized earrings, as celebrities and stree-stylers alike jumped on the accessories bandwagon to follow the status quo. 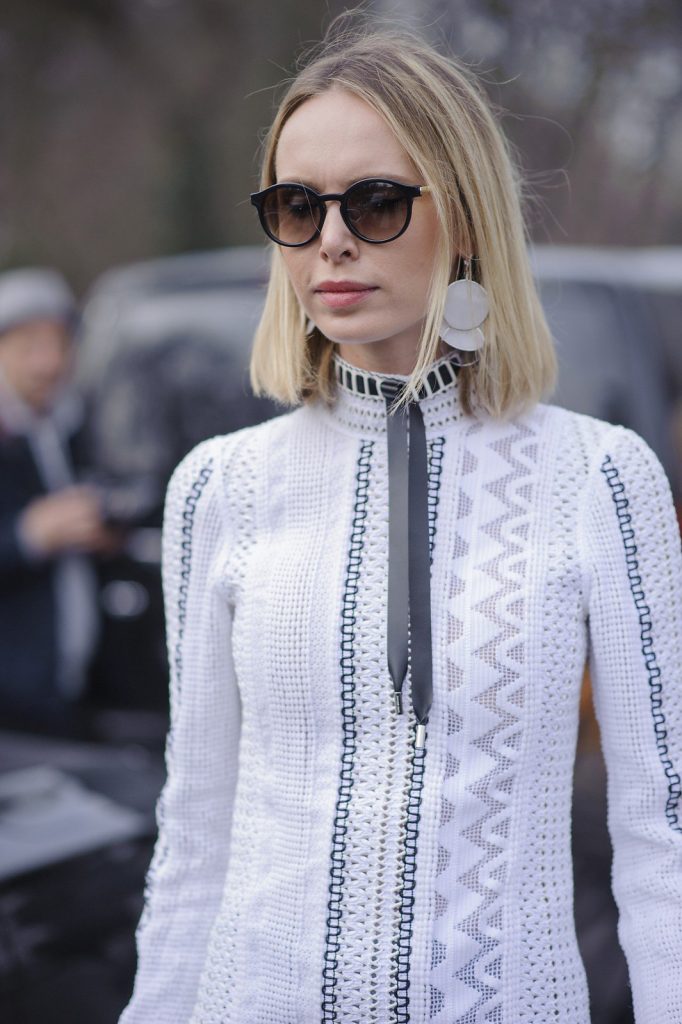 Whilst the SS15 collections may have bucked the trend for statement earrings, the street style mavericks this season flocked from New York to Paris clad in all manner of bejewelled contraptions. 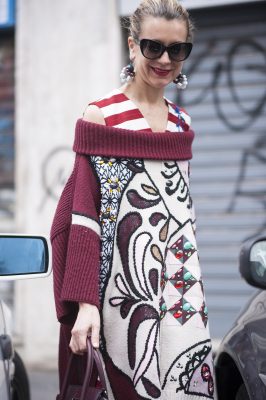 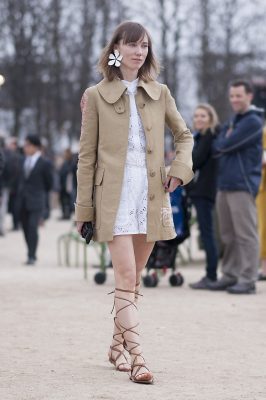 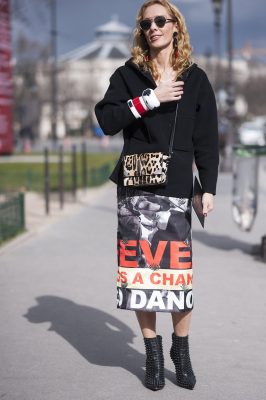 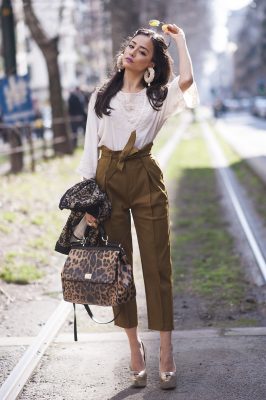 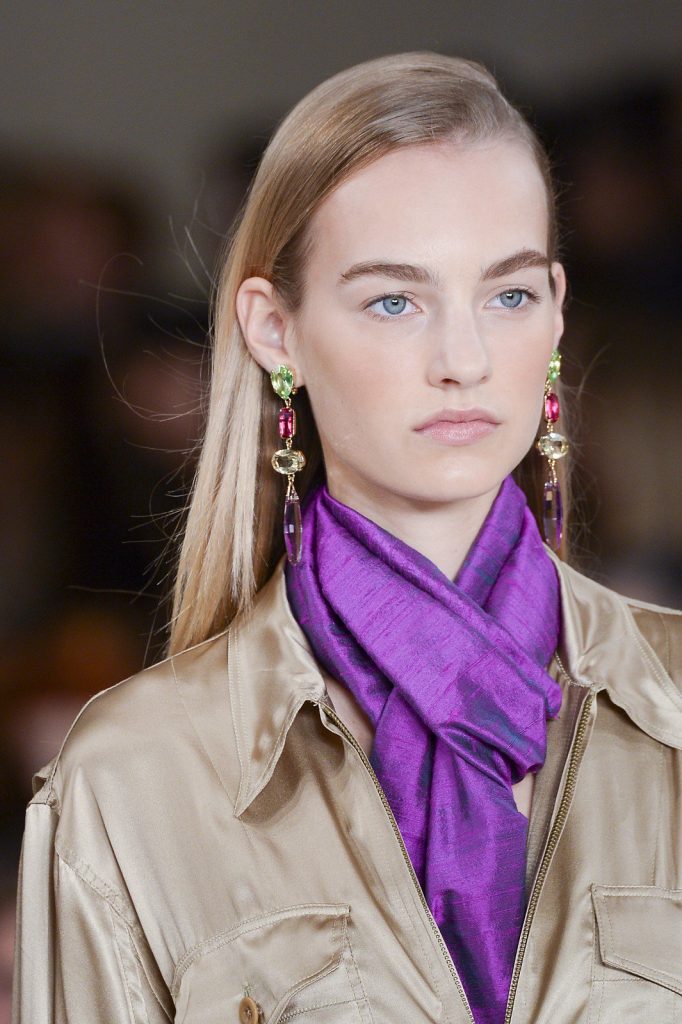 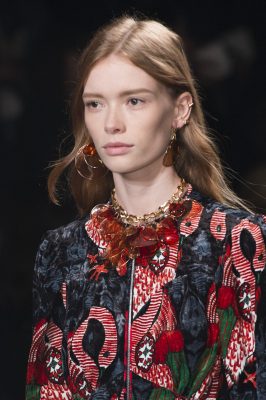 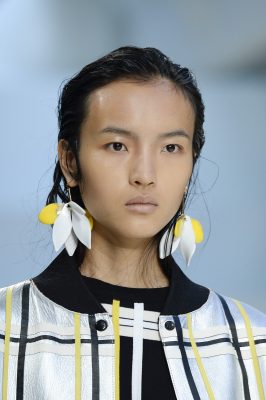 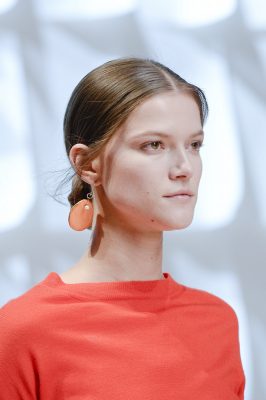 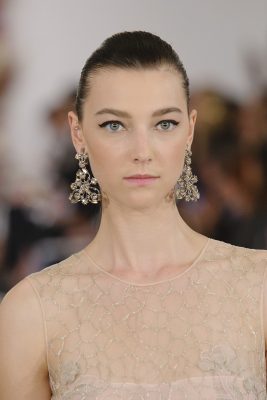 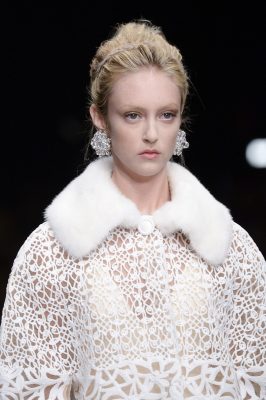 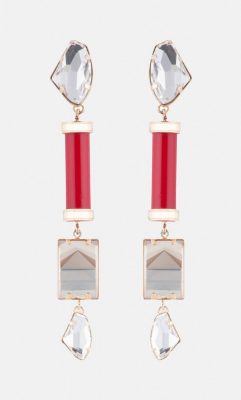 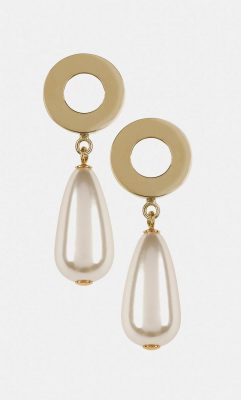 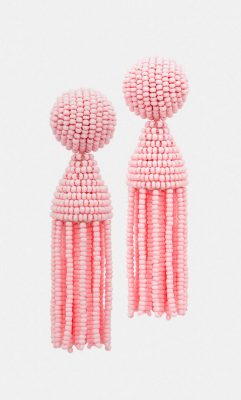 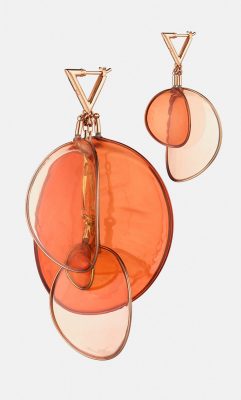 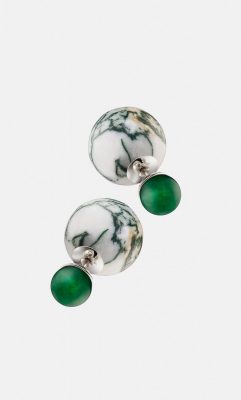 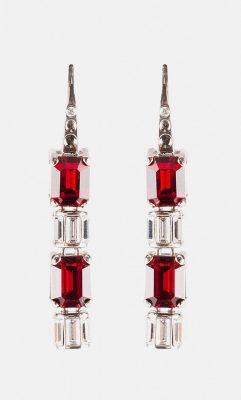 Get A Lesson In Dopamine Dressing At Harvey Nichols Dubai