Blazers slung over shoulders, kitten heels at the ready, the new nonchalant is setting the trend for having no trend at all. 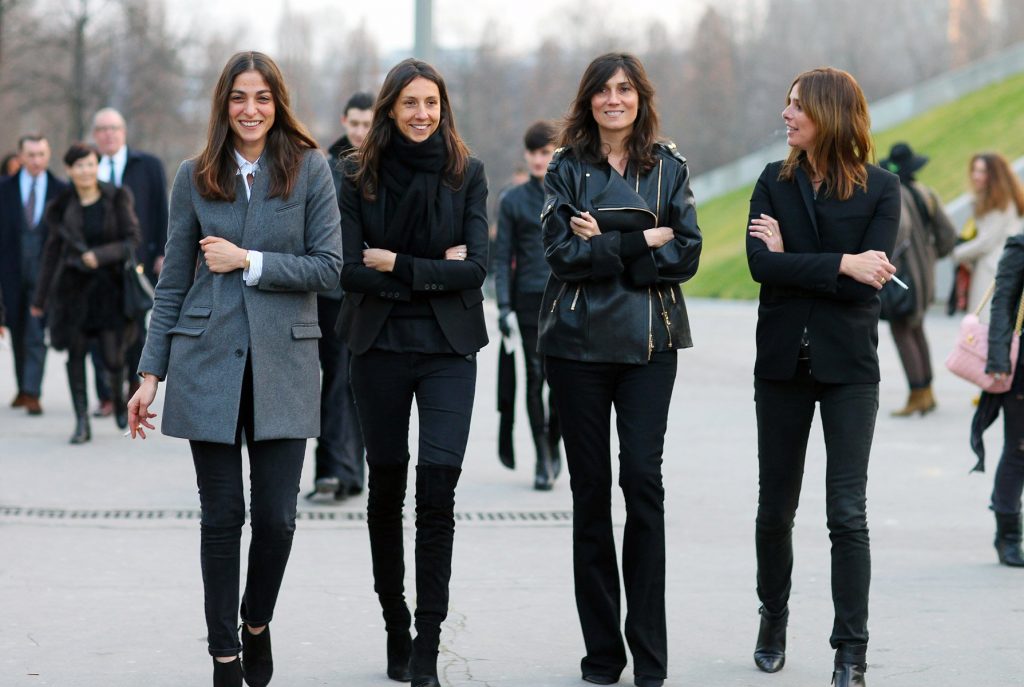 The modus operandi of dressing like you couldn’t care less is to act like the clothes on your back found you, rather than you them. However, the new nonchalant isn’t as simple as it seems. Take cue from the ‘Voguettes’. They roam the streets from Paris to Milan looking achingly cool, the embodiment of ease and insouciance. The leader of the pack is editor-in-chief of Vogue Paris, Emmanuelle Alt. Standing at a lithe 6 ft., Alt’s uniform of signature Balmain leather jackets and key Isabel Marant separates provide a paired-back linearity in the midst of the pandemonium of fashion month. Fronted by Alt, the Voguettes consist of Geraldine Salgio – stylist and assistant to Alt – and fashion and marketing editor at Vogue Paris, Capucine Safyurtlu. Whilst exceptional genetics and free-flowing hair are an absolute must in becoming a member of this fashion girl group, what you really need is the know-how. The Voguettes are as stylishly inclined as they are indebted to their careers, they just don’t show it. 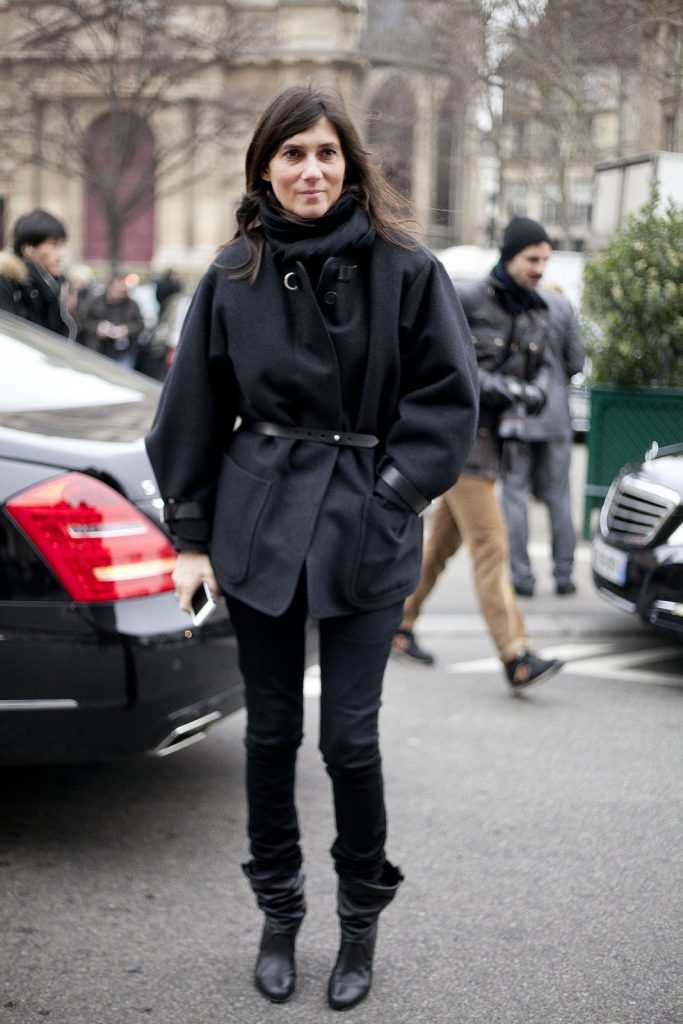 The archetypal French approach to dressing is as synonymous with ‘effortless style’ as Alt is to a crisp white shirt. It’s a notion that can be applied to other famous French names. Daughter of British actress, Jane Birkin and French singer and songwriter, Serge Gainsbourg, Charlotte Gainsbourg’s intrinsic sense of fashion manifested itself at an early age. Whilst acting may be at the forefront of her priorities, it’s her style that calls attention. A firm favourite and muse of Nicolas Ghesquière, Gainsbourg favours ripped low hung denim and white basics. The secret is all in the cut, fabric and colour, which Gainsbourg has mastered down to a tee.

In similar fashion Birkin’s third daughter, Lou Doillon is another French fancy to encapsulate the ultimate cool-girl aesthetic. Whilst a somewhat dishevelled heavy fringe might contribute to her mysterious aura, it’s Doillon’s ability to cleverly mix rock ‘n’ roll leather pieces with the everyday that sets her apart from other style mavens. 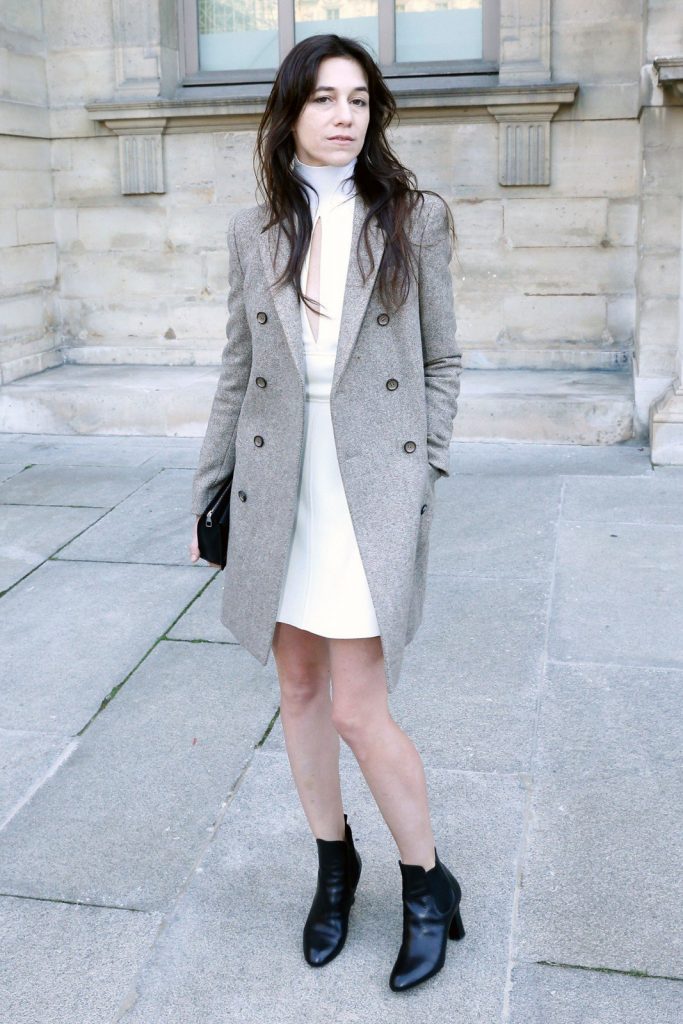 Existing as an enviably stylish Francophile is something photographer turned hybrid illustrative blogger Garance Doré has achieved. Her très chic demeanour reflects not only her style, but also her attitude toward life. The simple translation of style is what sets French women apart from the rest. The key to chic is all about low maintenance and finding what works best for you. 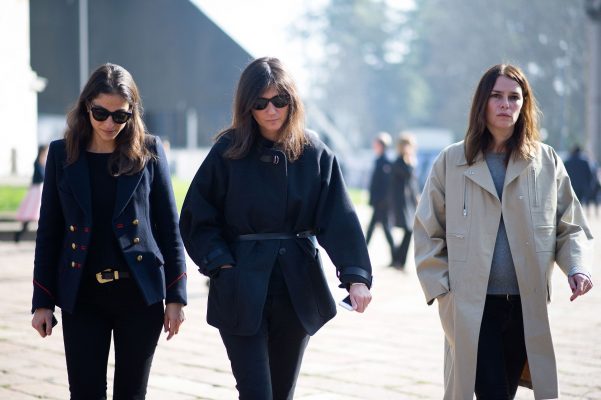 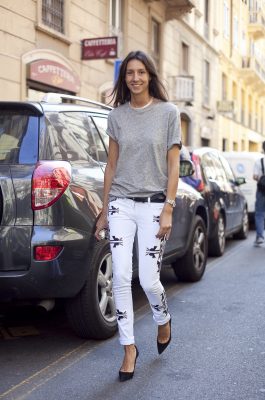 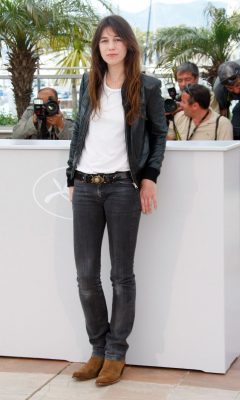 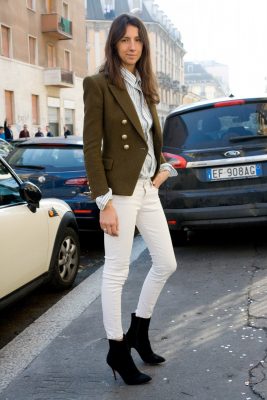 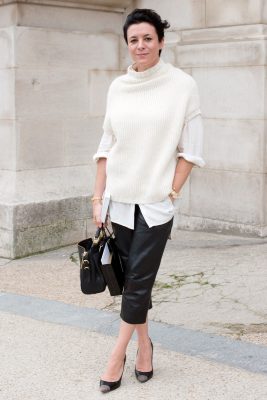 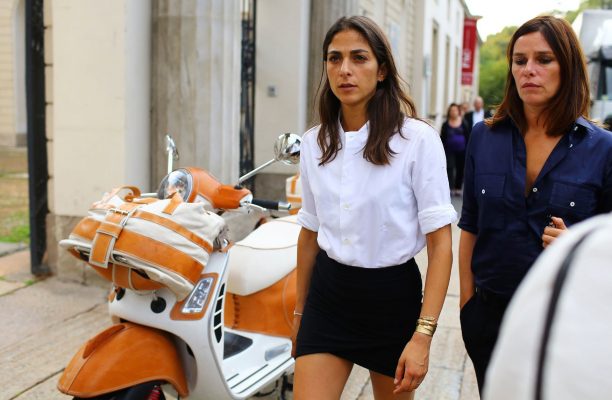 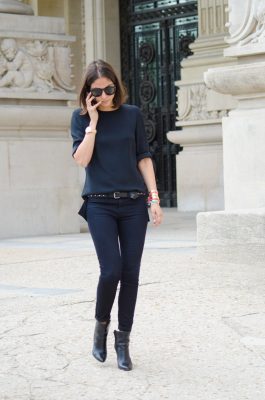 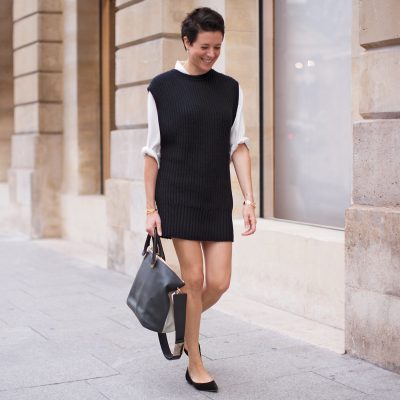 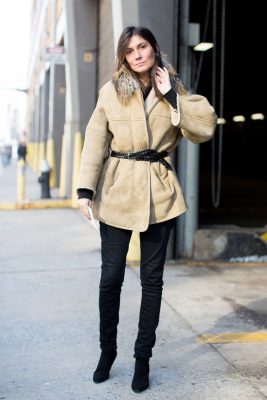 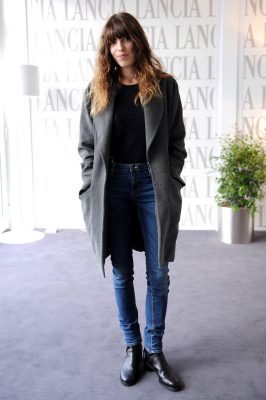 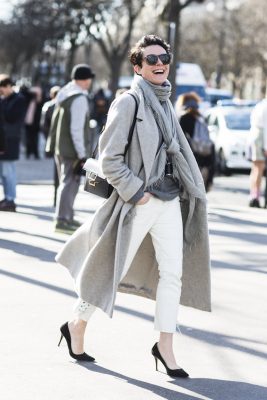 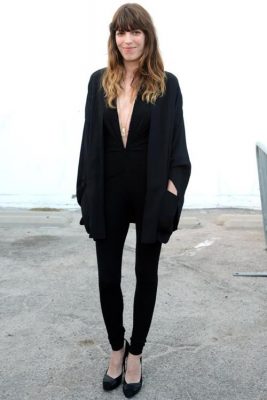 For Alt, that means an allegiance to kitten heels, for Doré an obsession with white denim and Monolo Blahnik BB pumps. Above all else style is inspired by a woman’s demeanour much more than her clothing. A cool sense of youth, a flicker of shyness and the ability to peacock around street style photographers are all key factors to passing the test. Whilst the unattainable and somewhat outlandish glamour of Anna Dello Russo might send your sartorial head spinning, consider a more tangible sense of style to impress your fashion contemporaries.

Eight Emerging Brands To Have On Your Radar In 2023