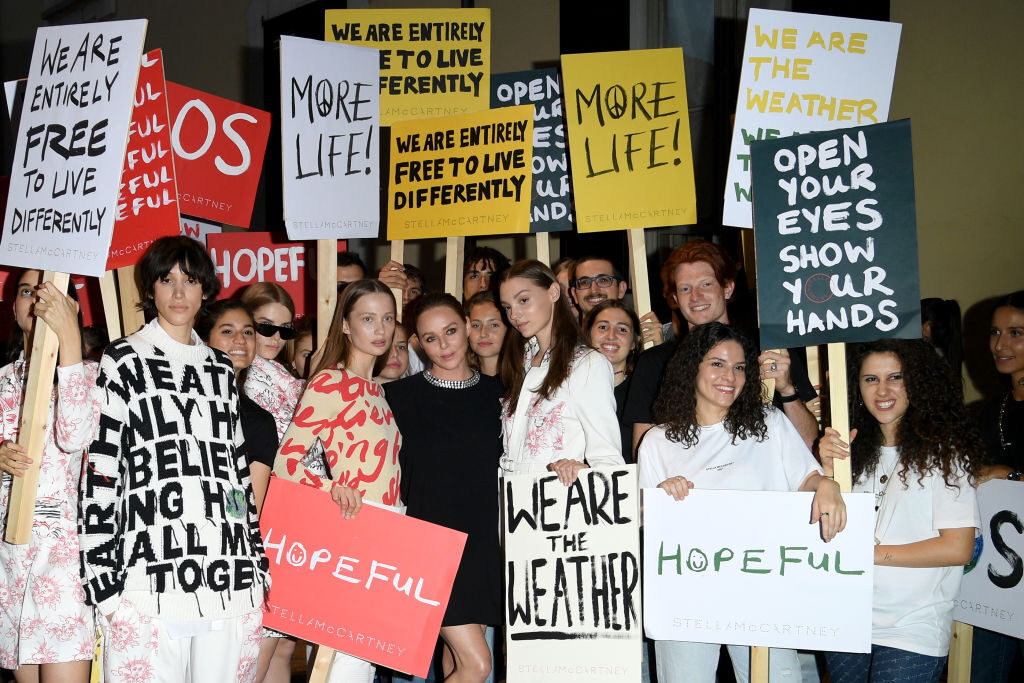 Notorious for working with exotic furs and animal skins, luxury fashion houses (with the exception of standout designers like Stella McCartney) haven’t typically been the most environmentally-conscious businesses.

And while the runways of Milan and Paris have historically seen pelt coats galore paraded about, Gucci, Prada and even Fendi recently promised to stop using real fur in their designs, in light of a growing anti-fur movement, which is part of a larger campaign to save our planet.

Now, 32 leading fashion labels and retailers have joined The Fashion Pact, which was initiated by French President Emmanuel Macron and presented at the G7 Summit in France this past week.

The pact is committed to setting and achieving goals in the areas of climate, biodiversity and oceans – its three overarching aims are to stop global warming by implementing a plan to achieve zero greenhouse gas emissions by 2050, restore biodiversity to protect natural ecosystems and species, and reduce the fashion industry’s negative impact on oceans, particularly by putting a stop to the usage of single-use plastics. 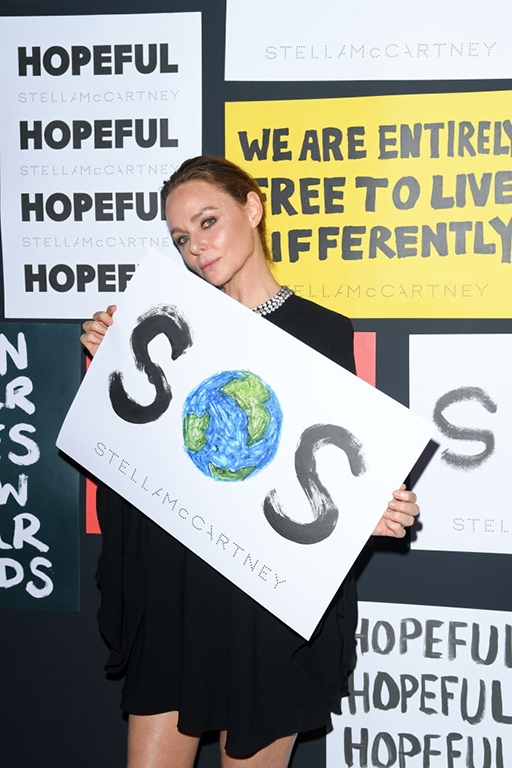 While some of the labels are competitors, the cause they’ve united for supersedes fashion politics, marking a historic union of brands from the top echelons of the industry.

Finally, the mainstream has woken up to the pressing needs of the environment, and while ambitions may seem altruistic, affiliation with The Fashion Pact is also a savvy business move. The movement for change after all, is driven by active and vocal socially-conscious consumers, and a 2018 report by Business of Fashion found that 66 per cent of millennials worldwide are willing to spend more money on clothing that’s sustainable. As a result, retailers are looking to fuel the demand for more responsibly-produced products.

Intentions aside, the important thing is that a revolution is underway. Fom the horrific fire blazing in the Amazon forest to the increase in water mammals being washed up ashore due to hazardous plastics contaminating the oceans, our planet is in danger, and the fashion industry must be held accountable for its role in impacting the environment. The fact that fashion’s key players are endorsing The Fashion Pact is a hopeful sign for change.

Take A Walk On The Wild Side With Gucci High Jewellery