The Sotheby’s auction of Louis Vuitton x Nike “Air Force 1” sneakers designed by Virgil Abloh has closed with a record-breaking $25.3 million generated. Approximately $20 million in profits will be donated to The Virgil Abloh™ “Post-Modern” Scholarship Fund.

The auction took place from 26 January to 8 February and saw over 10,000 total bids, of which two thirds came from sneakerheads under 40 years of age. Unsurprisingly, the Louis Vuitton x Nike auction is the most valuable charitable sale at Sotheby’s in nearly a decade and broke the record for the most bids in the opening day of any online sale. 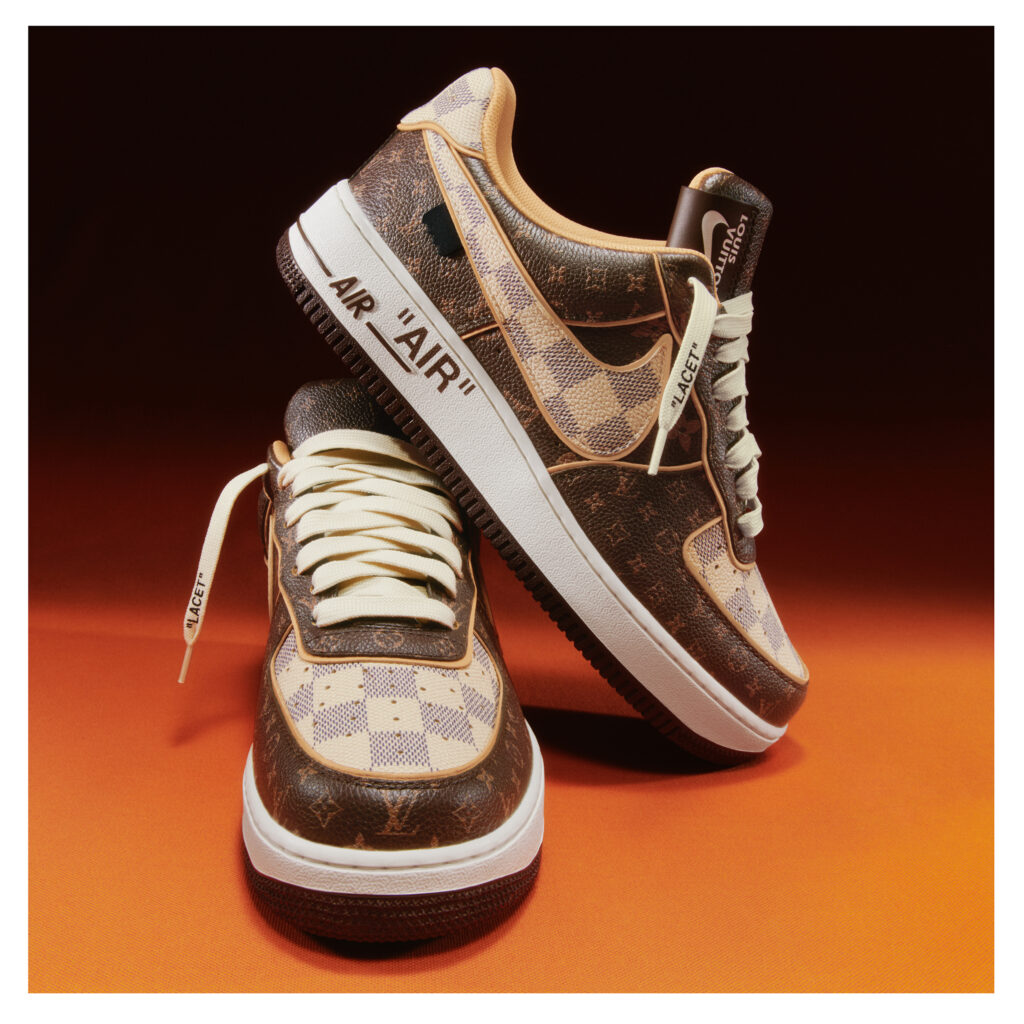 The sneakers were created for Louis Vuitton’s Men Spring/Summer 2022 collection to celebrate the 40th anniversary of the Nike Air Force 1. Virgil Abloh regarded the silhouette as an emblem of his community and streetwear culture. The Louis Vuitton x Nike “Air Force 1” features Louis Vuitton’s brown-and-cream colourway with its monogram and denier motif. Virgil Abloh added his stamp with signature labelling and quotation marks seen at Off-White. The sneakers will retail in additional colourways in the future, though no date has been announced.

Read Next: Inside The Louis Vuitton SEE LV Exhibition

Where To Shop The Jacquemus x Nike Collab