It’s Couture Week, but not as we know it…

It’s fate has been hanging in the balance since the Coronavirus pandemic took hold in March. But it has been confirmed that Paris Couture Week will officially go ahead this July – in a way that’s never been seen before. For the first time in the history of couture, the Paris shows will be held online from July 6 to 8.

The Fédération de la Haute Couture et de la Mode has said it will release videos and imagery from the official couture houses to a dedicated online platform on a timed schedule, emulating that of a more traditional fashion week. 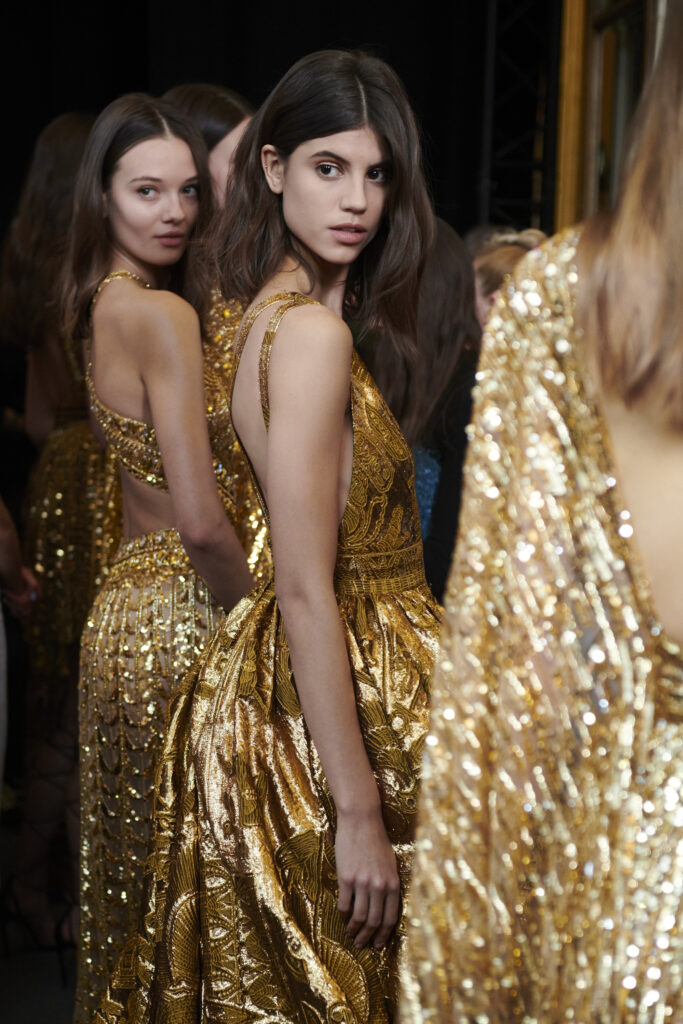 “Each house will be represented in the form of a creative film/video. Additional content will be included in an editorialized section of the platform. All of this will be widely shared on the main international media networks,” said couture’s governing body in a statement. The federation plans to involve a variety of tech and other partners, to be revealed in the coming days and weeks.

All of the 41 global fashion houses that have been granted haute couture designation have been invited to take part in the first Digital Couture Week, however, a number have already declined, including Jean Paul Gaultier and Giorgio Armani, whose couture shows will be postponed until January 2021. Balenciaga, who was set to debut its first couture collection in over 50 years, has also chosen to opt out of the virtual showing. 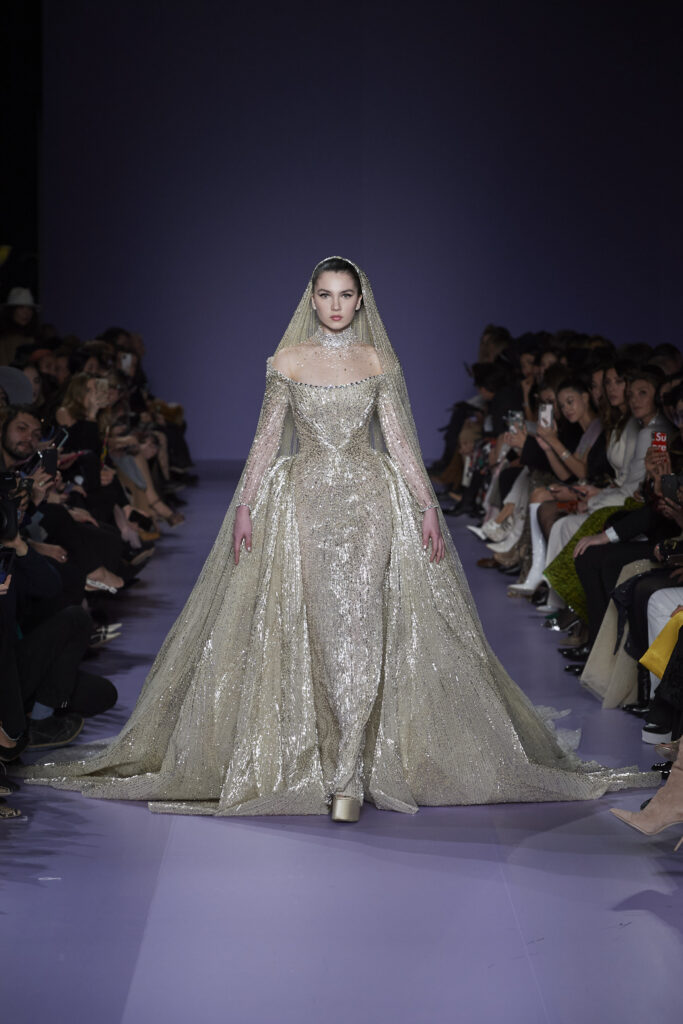 Following last week’s news that Arab Fashion Week would be showing online for the first time from June 24-26, the announcement from Paris is the latest change to the traditional fashion week format. Next month, London will debut their first digital, genderless fashion week, while Digital Couture Week will precede Paris Men’s Spring/Summer 2021 digital fashion week which is set to run from July 9-13, with Milan Digital Fashion Week taking place from 14-17 July.

There has been no confirmation that any Middle Eastern Couture houses have agreed to take part in the newly-created digital haute couture concept, including Lebanese couturier Maison Rabih Kayrouz, one of just 16 labels permanently on the haute couture calendar. Watch this space for more updates.

Read Next: Arab Fashion Week is Going Online in June

Are Seasonless Capsule Collections The Future Of Fashion In The Middle East?

Arab Fashion Week Has Been Postponed

How Saudi Designer Yasmina Qanzal Is Protecting The Planet