May 2022 Editor’s Letter: A Haute Minute

In the May 2022 Editor’s letter, Editor-in-chief Mojeh Izadpanah breaks down what to expect from our May issue while reminiscing on the most romantic day of her life

I remember it as though it was yesterday. The giddying scent of fresh florals transforming the room. The crisp ivory satin encircling me as I stepped into my future. And friends and family rallying around, creating a memory that would last a lifetime. Wedding days are, without doubt, the most wondrous moments of the calendar. Many people cite February as the most romantic month of the year, but I would argue that the crown falls to May and the months that follow, especially for the Middle Easterner who often takes flight and attends a flurry of ceremonies and celebrations in Europe and beyond. To that end, our customary May issue guides you through the trends to covet and pieces to invest in for what is most likely to be a quixotic few weeks and months ahead. 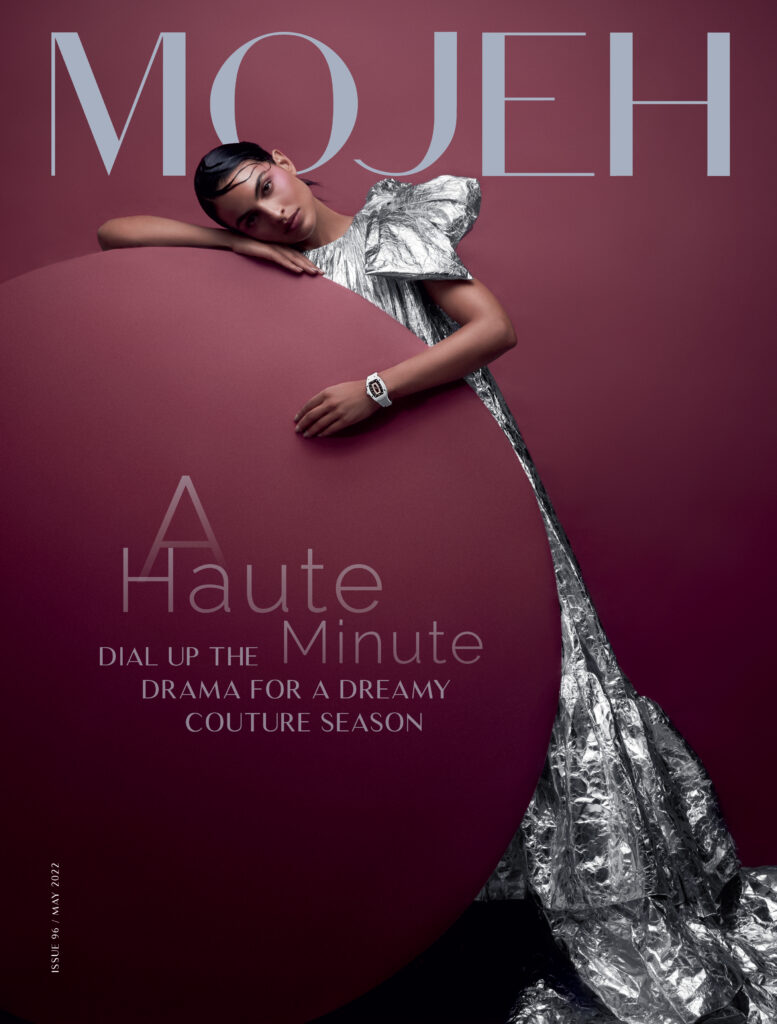 The May issue of MOJEH is out now

In Dreamer we indulge in this year’s most visionary Haute Couture creations. Whether you’re a fan of the classic tulle and sequins (and who would blame you), or if you prefer your couture a little more rock n’ roll, we’ve cherry-picked the most superlative of pieces from the likes of Dior, Chanel, Elie Saab and Ashi Studio; style aspiration of the highest order. 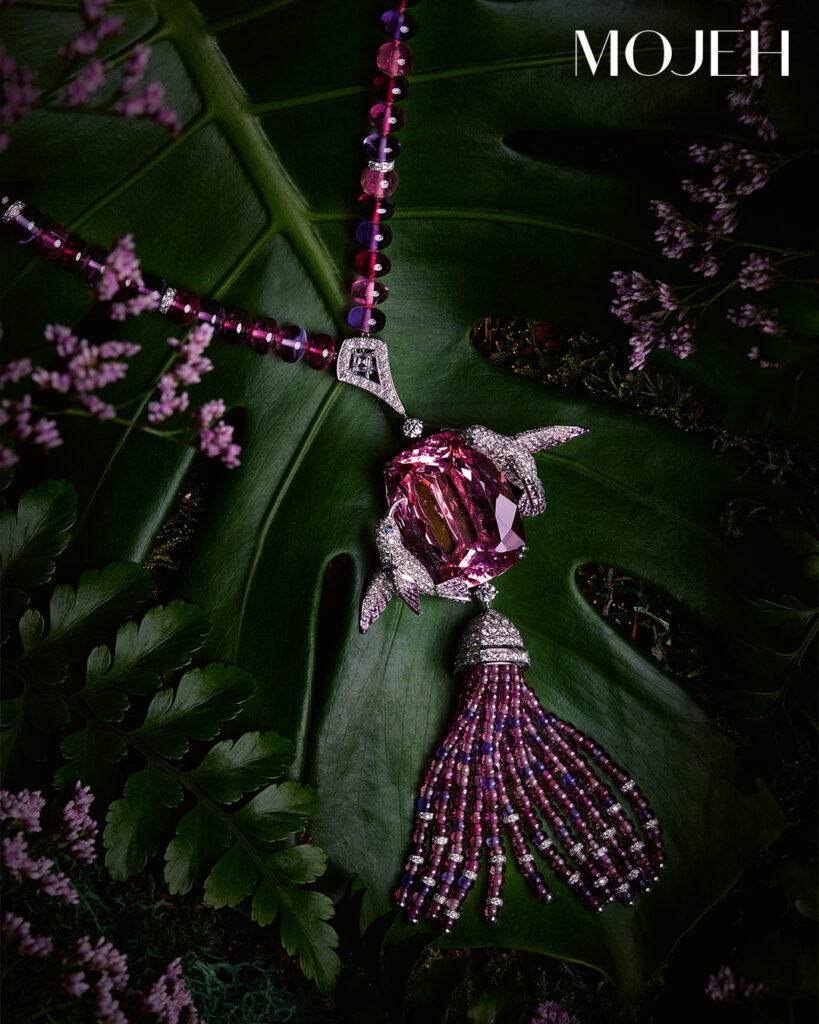 The Secret Garden serves as a reminder that while Mother Nature may not be the most ground-breaking of influences, it is always, always, the most magnificent when it comes to high jewels. Dip into your vault or make an investment; either way, a statement piece will dial up the drama of any outfit in just a second. Speaking of dials, I dare you to peruse our cover shoot pages where an unlikely pairing puts a new spin on eveningwear. All at once audacious and fun, a Richard Mille timepiece is a force to be reckoned with — as is its wearer. 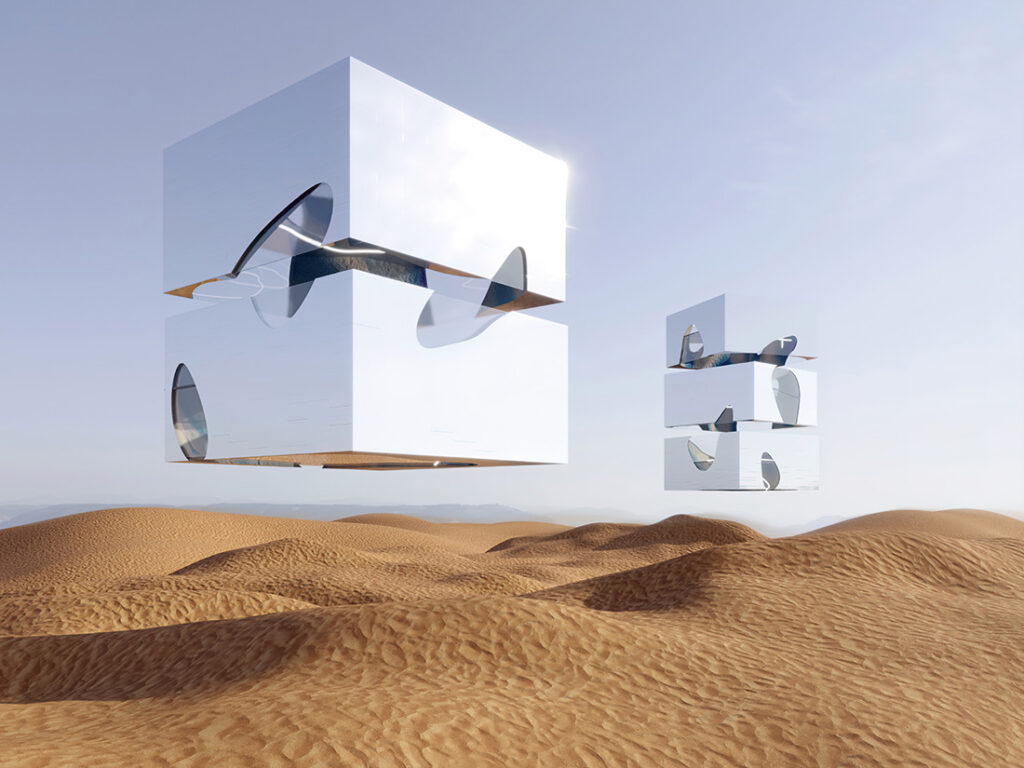 This month welcomes the opening of the ToDA (Theatre of Digital Art, Dubai) Digital Extravaganza exhibition. Expect digitally driven works from renowned names such as Synticate and Arnaud Laffond. From May 13 until August 21, Souk Madinat Jumeirah

This summer I’ll be encouraging the men in my life to shop more suistanably, starting with Dior’s capsule beachwear collaboration with Parley For The Oceans. There’s a sea of watery hues in comfy cuts and accessories that are good enough to share.

More often than not my month of May is spent flitting between bridal showers and beach days. This calls for a wardrobe of sea tones, shimmery fabrics and pieces that can quickly go from day to night with the addition of heels and jewels. 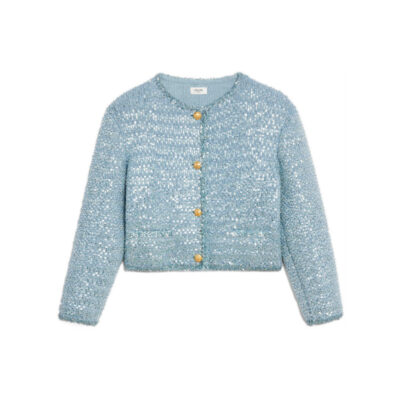 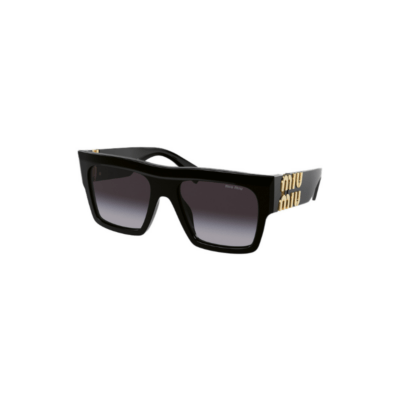 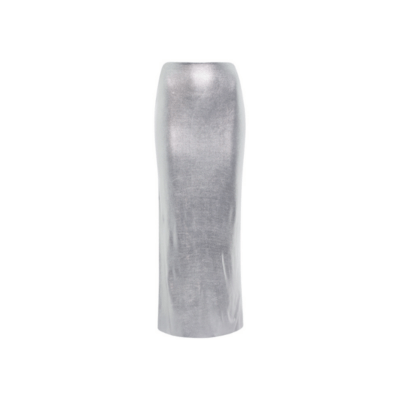 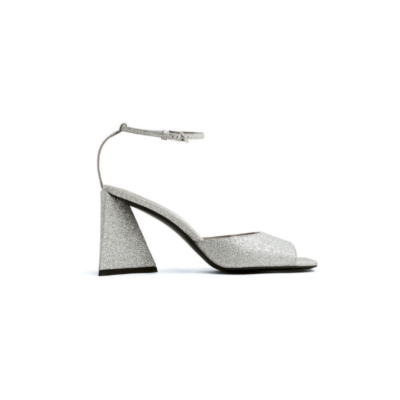 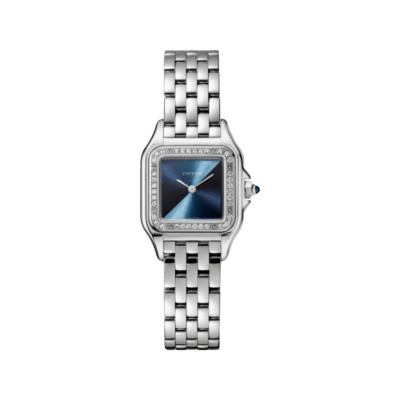 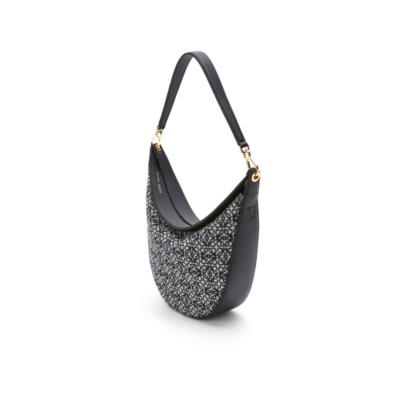 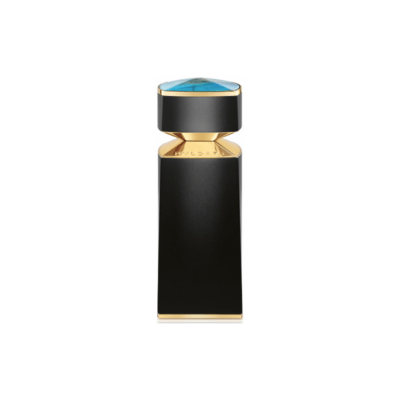 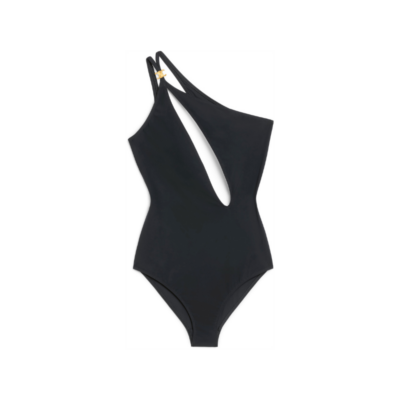 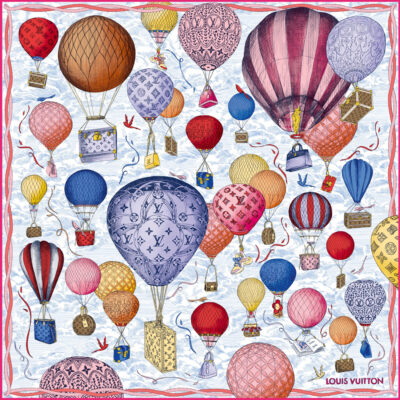 Read Next: Richard Mille Dials Up The Drama For MOJEH’s May Cover

Everything You Need To Know About The Tiffany & Co. x Nike Collaboration