Giselle Says Ciao to the Runway

In the wake of supermodel Giselle Bündchen’s alleged retirement from the runway next month, we chart her most iconic foot stomping moments from haute couture to Victoria’s Secret. 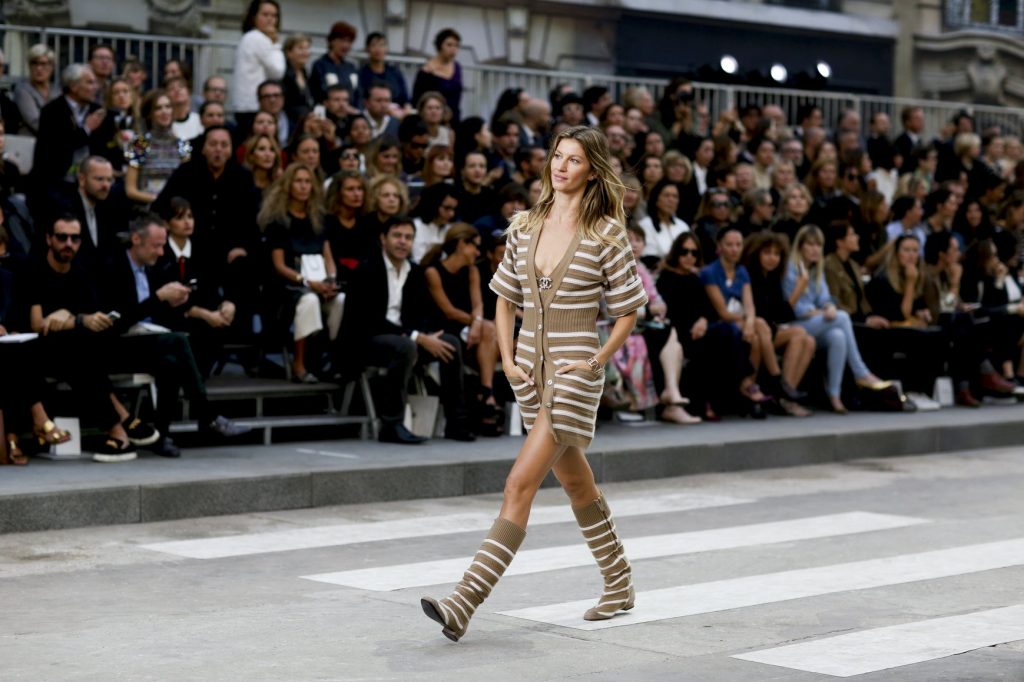 After a two decade long catwalking career, Giselle Bündchen is hanging up her heels to focus her duties as a model and spokesperson for the many illustrious brands in her portfolio. Bündchen will allegedly retire at next month’s São Paulo Fashion Week in her native Brazil, walking for design house Colcci – an avid supporter of the catwalk queen. The world’s highest paid model, currently the face of Chanel, has enjoyed a sensational career on the runway. To celebrate (and mourn), we’ve compiled an edit of her most iconic looks. 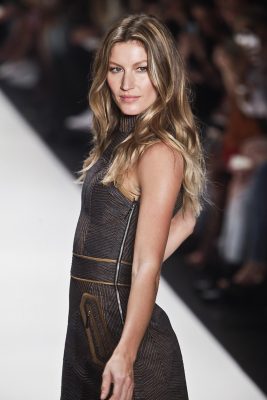 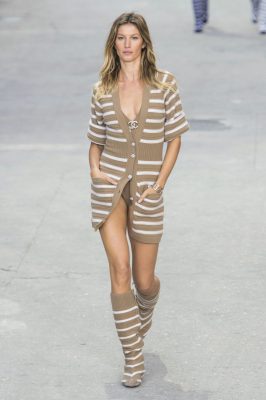 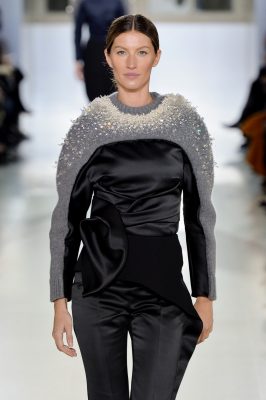 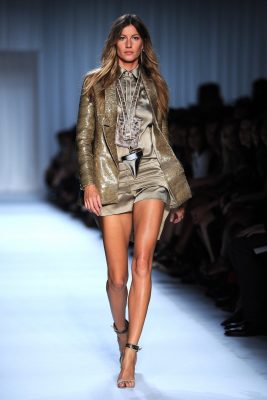 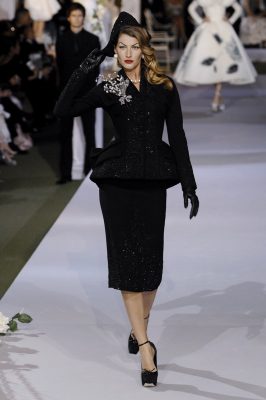 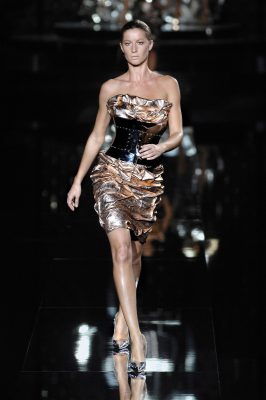 Whilst Bündchen may be famous for her angel wings, she’s been a firm favourite of the high fashion world since she broke out onto the scene in 1997. Scouted by Alexander McQueen to walk in his SS98 ‘rain’ collection, the designer touted the Brazilian as the body, a term dubbed a decade earlier for Aussie supermodel, Elle Macpherson. Breaking into the new millennium, Bündchen lit up the runway opening for the likes of Marc Jacobs, Michael Kors, Dolce & Gabbana, Christian Dior and Valentino. Her ‘veteran’ years still garnered attention from Alexander Wang who debuted the Brazilian supernova on his AW12 runway to much media frenzy. Bündchen’s most recent runway foray was on the Chanel SS15 runway, resounding the message of Karl Lagerfeld’s feminist movement. 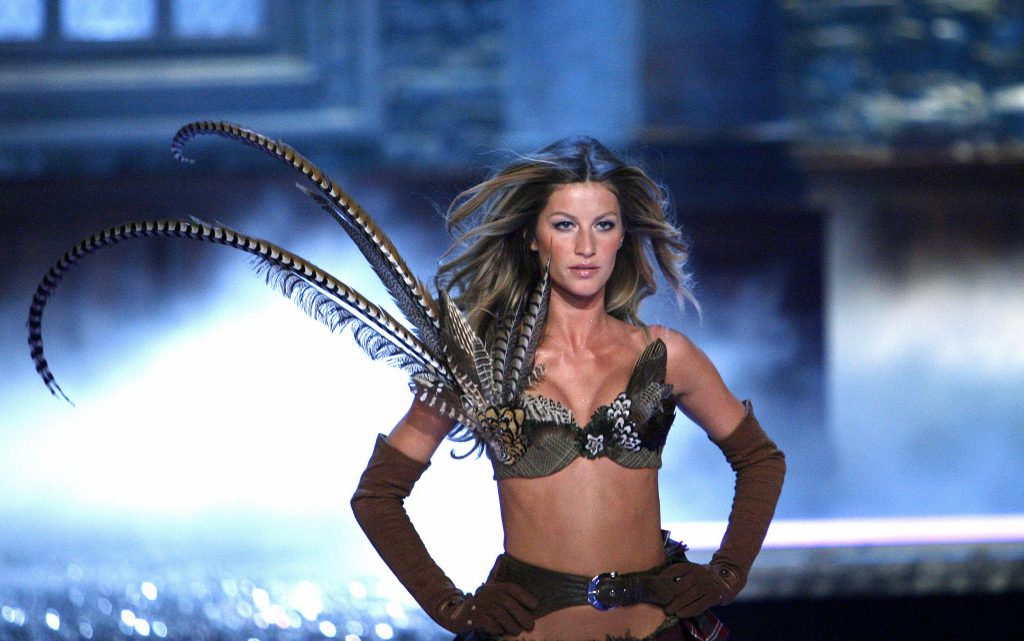 Aided by her record-breaking $25 million contract with Victoria’s Secret, Bündchen was cemented as the top earning model of her generation. During her breakthrough 2000 catwalk season, Bündchen wore Victoria’s Secret most expensive bra of all time, the ‘Red Hot Fantasy Bra‘ worth $15 million. The resident angel donned her wings for seven seasons, before ending her contract in 2007. 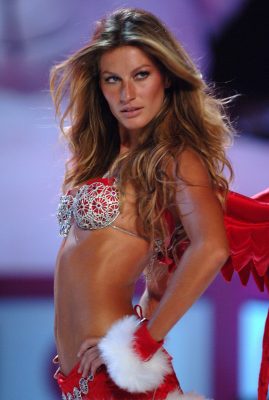 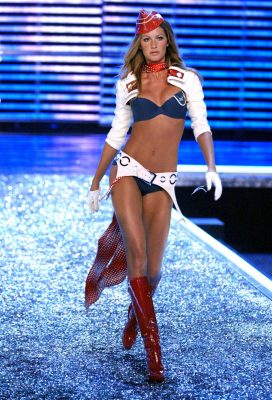 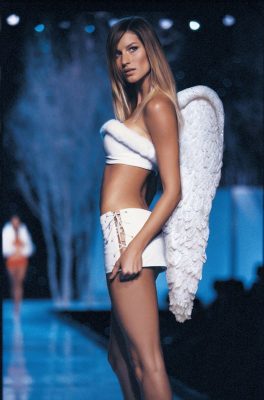 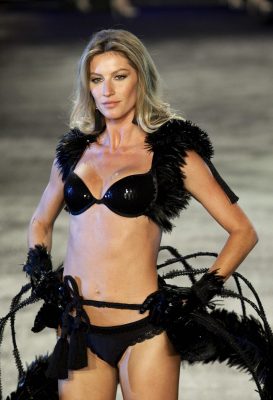 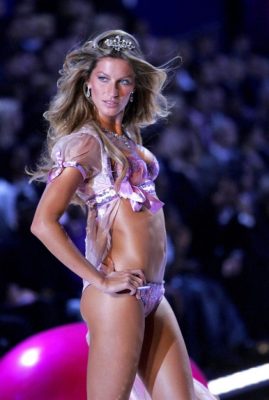 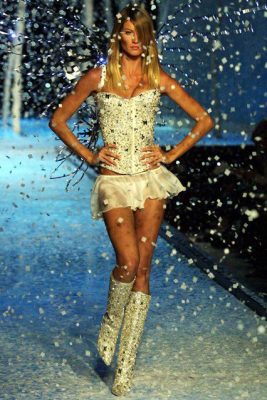 Everything You Need To Know About The Tiffany & Co. x Nike Collaboration