Fashion Week: Sustainability On The Agenda

As fashion month finally drew to a close, we take a look back at how designers are starting to take sustainability seriously for SS20…

The concept of editors flying around the globe to view collections, the idea of fashion houses dictating trends and presenting new collections, the unspoken insinuation that last season’s fashion is out. There’s the carbon footprint of one fashion show, let alone hundreds. And there’s the sheer indulgence and excess of it all.

The conflict between fashion and sustainability is never more present that at the month-long spectacle of fashion weeks that take over New York, London, Milan and Paris. This season, the pressure was on for designers to use their influence to make change. 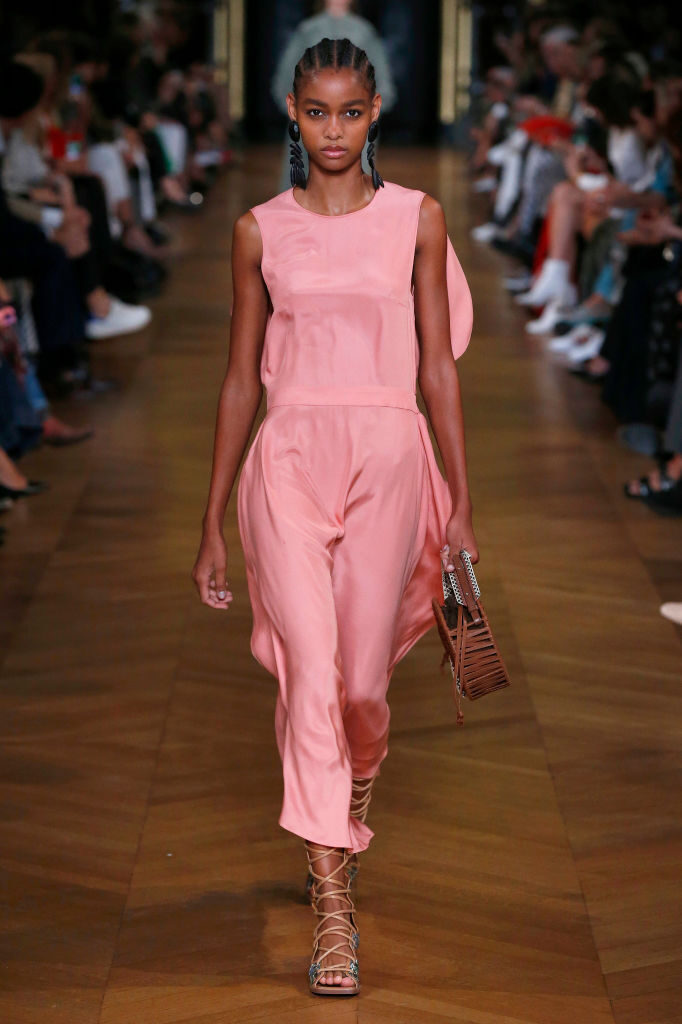 Stella McCartney has already redefined the rules when it comes to sustainable and ethical fashion but this season was a direct call for action.

“The world is crying out for change and it is our responsibility to act now,” read the show notes placed on every seat. She also confirmed that 75% of the items on the runway were created from zero impact fabrics such as recycled polyester, sustainable viscose and Econyl. 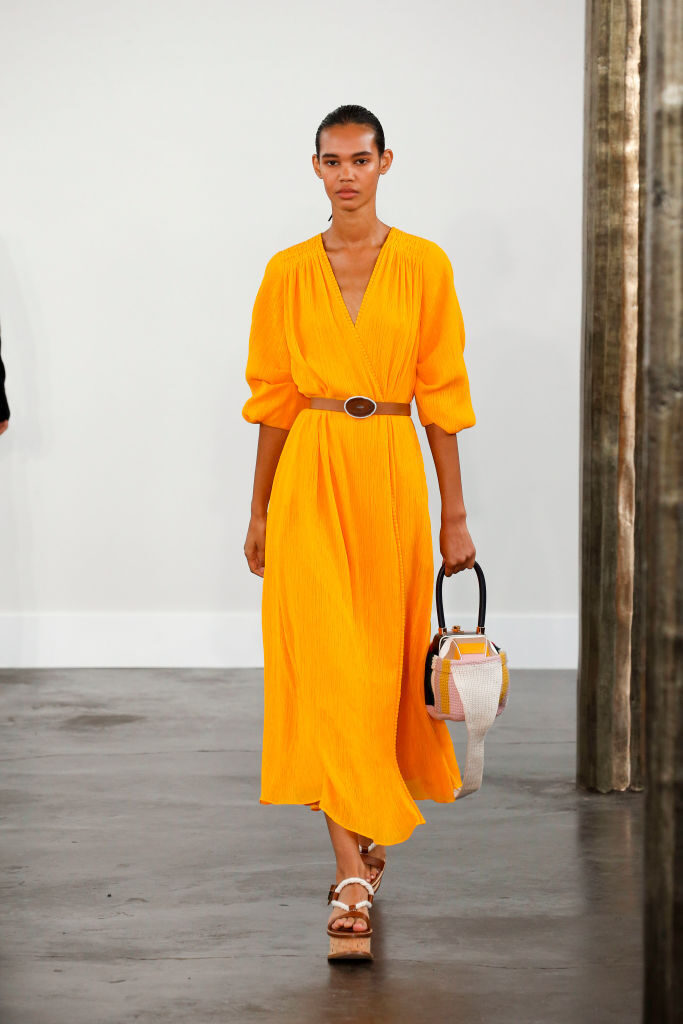 Gabriela Hearst regularly uses dead stock fabrics in her collections, took steps towards becoming a more conscious brand for SS20. The designer refused to fly models in, using those already based in NYC. She also catered for show-goers with local, seasonal food and offset emissions by donating the energy costs associated with production to the Hafadhi-Livelihoods Project in Kenya.

The CFDA issued a new sustainability report to aid designers ahead of New York Fashion Week, and the British Fashion Council launched an initiative called Institute of Positive Fashion, in the hopes of accelerating the progress made in all areas of sustainability, equality and diversity, craftsmanship and community. 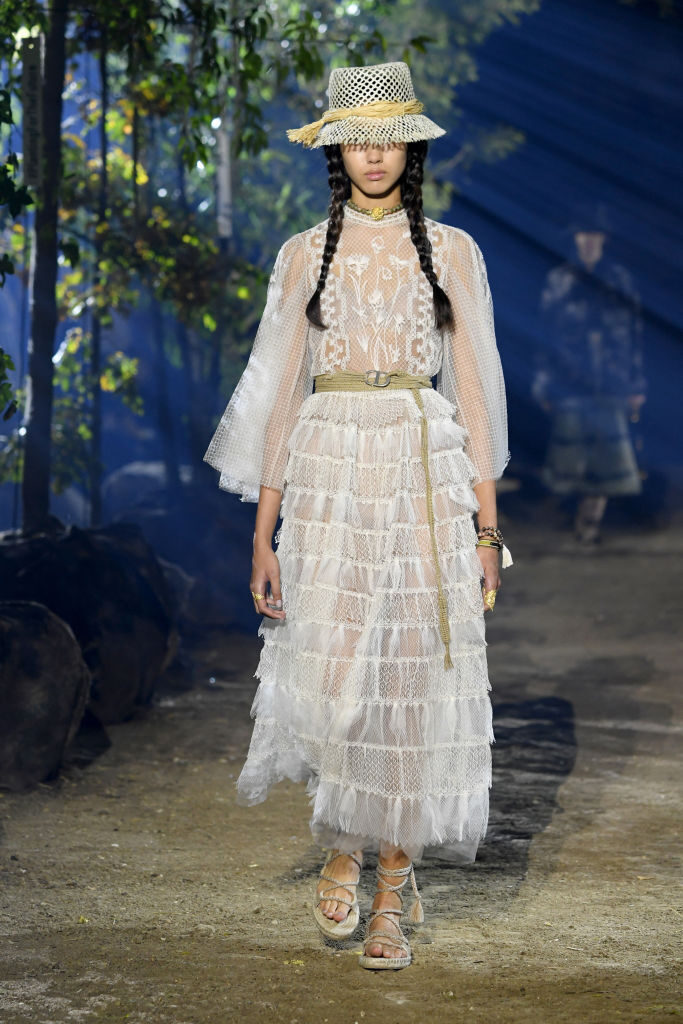 The Dior show was also prolific in putting sustainability at the forefront of the agenda. They created a set using 170 trees purchased from plant nurseries that were to be replanted in three different Paris locations after the show.

The electricity was produced using generators powered by Canola oil, and they also vowed that all the wooden planks and fabric used in the set creation would be recuperated by the association La Reserve des Arts and reused. 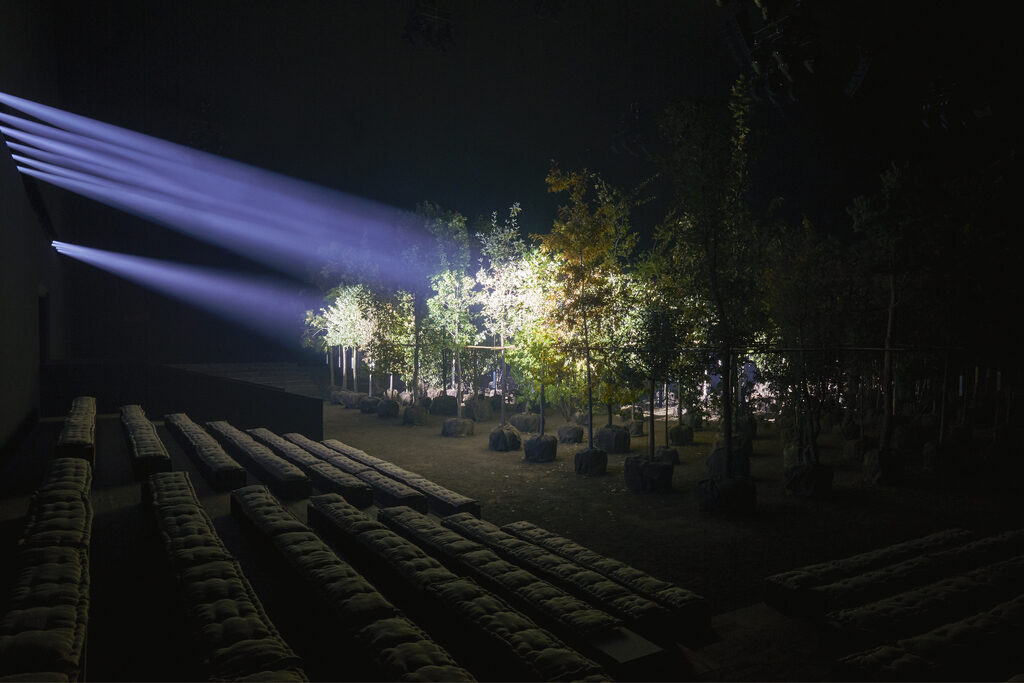 Elsewhere, the Kering group which house Gucci, Balenciaga and Saint Laurent announced that it too would be going entirely carbon neutral:

“Kering is committed to become completely carbon neutral as a group across all our operations and supply chains. While we focus on avoiding and reducing our greenhouse gas emissions to meet out science-based target, we will offset all our remaining emissions and support the conversation of vital forests and biodiversity around the world.”  Francois-Henri Pinault, the chairman and CEO said in a statement.

This is the only the beginning though. Where there is no doubt that sustainability was the most pressing question of fashion month, the changes won’t happen overnight. But where clothes weren’t technically sustainable, the idea that you buy less, choose well and make it last was courted across the board.